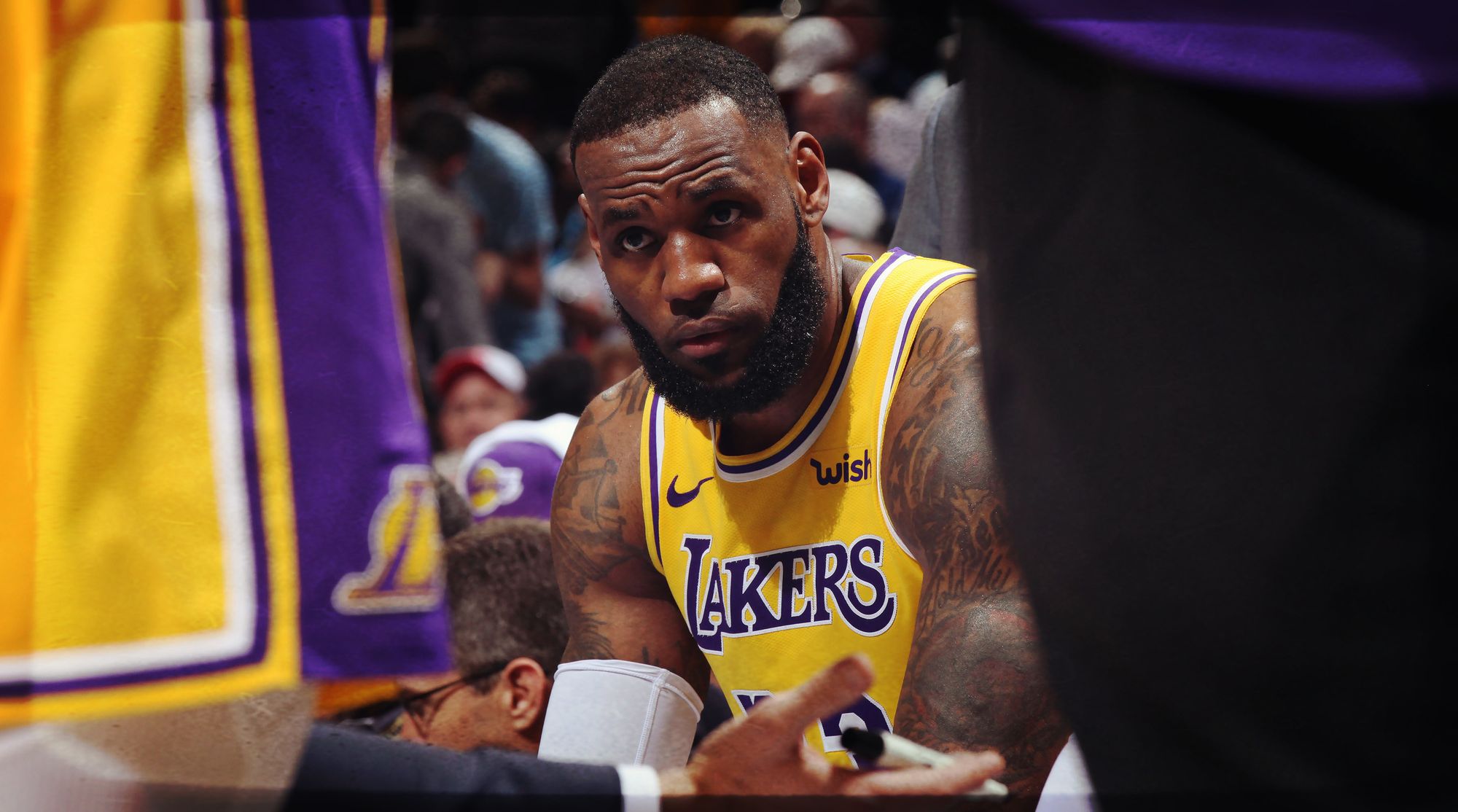 Will LeBron James and the Lakeshow make the playoffs?

With only 25 games remaining for the Los Angeles Lakers after this All-Star break, LeBron James and his bunch of young and ragtag guys don’t have the luxury of time to figure things out in Hollywood. They are currently sporting a 28-29 record, good for just the 10th spot in the Western Conference as they are a full 3 games behind the 8th-ranked Los Angeles Clippers.

The Clippers, who are holding a 32-27 record, could be expected to fall down the standings considering the fact that they already traded a couple of their key players before the February trade deadline. However, the Sacramento Kings should pose as a legitimate threat to the Lakers’ postseason chances, especially now that they recently acquired scoring small forward and former NBA champion Harrison Barnes from the Dallas Mavericks.

Former All-Star and now NBA analyst Charles Barkley gave his hot take on why the Lakers won’t make it to the playoffs, per Forbes’ Adam Zagoria.

"I do not" think they will make the playoffs," Barkley said Thursday on ESPN's         "Pardon the Interuption." "I think Magic Johnson dropped the ball by letting all that [Anthony Davis trade] speculation become soo public and not speaking to his team or meeting with them sooner. I think the uncertainty with Luke Walton is playing in everybody's mind. I think all those distractions will be the end of the Lakers making the playoffs."

True enough, the Lakers’ overall morale following a chaotic trade deadline week is anything but pleasant. The young guys don’t look excited playing the game and LeBron’s body language is in an all-time low, this probably is going to affect the NBA playoffs betting odds. They have lost four of last five games and their starting point guard, Lonzo Ball, is still sidelined with an ankle injury with no timetable for a return. Of their remaining 25 games, they will play current playoff-positioned teams 15 times, making their road to the April tournament all the more difficult.

Who among the top MVP candidates will have the best finish to the regular season?

With his team leading the NBA with a 43-14 record, Antetokounmpo’s stellar all-around numbers of 27.2 points, 12.7 rebounds and 6.0 assists per game have pushed him to the top of the MVP race. His three-point shooting has been the main criticism of his game, but Giannis has recently upped his percentages from deep, hitting 35% of his three-point shots in January. That’s a scary number for opposing defenders.

Of the current playoff-positioned teams, the 3rd-ranked Indiana Pacers of the Eastern Conference suffered the most in terms of health as their superstar, Victor Oladipo, went down with a season-ending knee injury. Chemistry and talent don’t mean a thing if your key cogs are not healthy, so maintaining a physically-ready roster will be important for the contending teams.

Aside from Oladipo, injured key players of the current contending teams include Clint Capela of the Houston Rockets, Lonzo Ball of the Los Angeles Lakers, Goran Dragic of the Miami Heat, Andre Roberson of the Oklahoma City Thunder, Dejounte Murray of the San Antonio Spurs, Fred VanVleet of the Toronto Raptors, and Dante Exum of the Utah Jazz.

Interestingly, the Golden State Warriors, with their fleet bannered by five All-Stars, are parading a healthy roster. Spitfire point guard Isaiah Thomas also recently debuted for the West’s 2nd-ranked Denver Nuggets. Here’s to hoping we could see healthy NBA teams play it out in this year’s playoffs.

How will the NBA fix its viewership decline?

Despite all the ongoing rumors and discussions about the NBA and its players heating up on social media platforms, reports have it that the league has seen its viewership ratings decline this season. It’s a surprising trend, considering how the NBA has widened its global reach and how the gamers are more available and accessible to fans all over the world. Here are the official NBA viewership ratings, via the RealGM.

Early this season, Austin Karp of the SportsBusiness Daily pointed out that LeBron James’ move to the West Coast has negatively affected the league’s overall ratings.

“NBA viewership is down 26% on TNT and 6% on ESPN one month into the season. Much of the sharp decline can be attributed to LeBron James’ move to the Western Conference, which has hit viewership for the early-window primetime NBA telecasts particularly hard so far. TNT is averaging 1.79 million viewers after 12 game telecasts, the net’s slowest start to a season in at least a decade. TNT was hit right out of the gate on opening night, as the 76ers-Celtics and Thunder-Warriors   doubleheader averaged 2.82 million viewers. That was down 42% from last year,  when the doubleheader featured Celtics-Cavaliers (highlighted by Kyrie Irving's     return to Cleveland) and Rockets-Warriors.”

We can point out to the fact that more teams have been tanking this season, making them more uninteresting to watch. The parity of talent among NBA teams is a widely-talked about topic in the basketball world, and it’s something that has been growing particularly unsolvable.