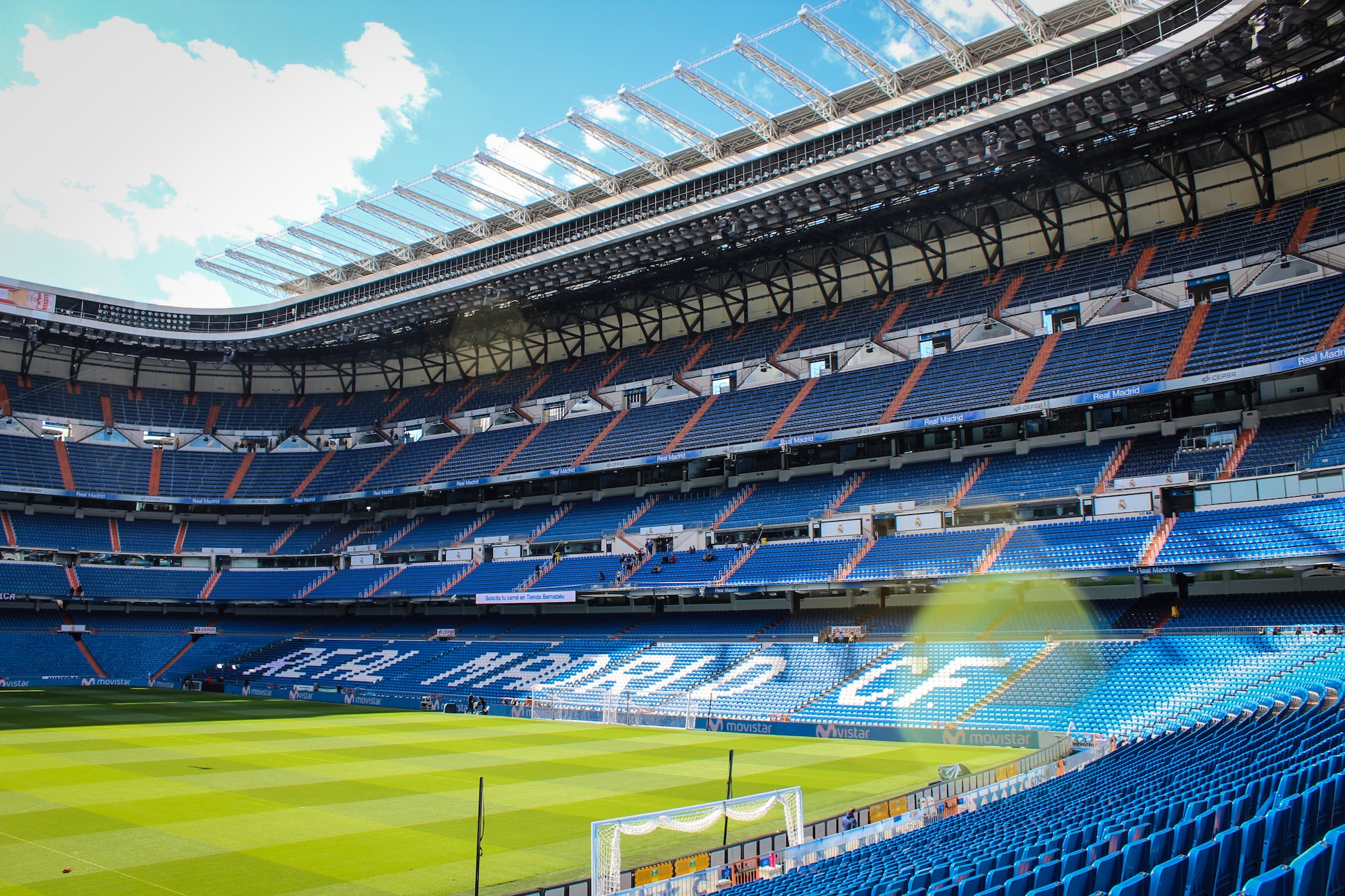 The football season is coming to an end. The football year of 2021/2022 has given us some of the most memorable moments and brought back some of the sleeping giants to the top of the tables. Here we have a look at who won the Big Five European Leagues in Spain, England, Italy, Germany, and France and how they managed to achieve that.

After a disappointing last season where their city rivals Atletico Madrid took home La Liga, Los Blancos is once again back on top of the league table. Taking home their 35th Primera División title they extended their record as the most successful Spanish Team. With an experienced squad at his hands, it was no problem for Carlos Ancelotti to bring home the first La Liga to his name. In doing so he became the first manager to win national league titles in all of the big five European leagues. Helped by an unstoppable Benzema they won the league 12 points clear of arch-rivals Barcelona.

In one of the closest Premier League finishes in years The Citizens took home their fourth league title within five years and the eighth in total. The championship was decided within the last 15 minutes of the season when Manchester City recovered from being behind 2-0 by turning it into a 3-2 win against Aston Villa. The sold-out Etihad Stadium turn euphoric when Ilkay Gündogan scored the game-deciding goal and created a moment not seen since they took home the league title in 2011/2012 by a late Sergio Agüero goal.

Milan took home the Scudetto for the first time since the 2010-11 season. Being a sleeping giant for several years they have seen Juventus take home the majority of titles and their stadium-sharing rivals Inter Milan taking home the title last year. With plans being upheld that the San Siro should be demolished, it might be the last time that I Rossoneri celebrates a championship on the iconic stadium. Going into the new season they might be small favorites. With Frank Kessie and Zlatan leaving the team it might be tough to repeat the feat. You can find the bookmaker's predictions and odds, and make sure you are up to date.

Despite conceding a lot of goals during the season the team from Munich didn’t face any real challenges during the season. By scoring 97 goals in 34 games they were in a scoring frenzy all season, being led by Robert Lewandowski and his 35 goals. The team finished eight points clear of rival Borussia Dortmund.

Paris Saint-Germain won their 10th league title finishing 16 points clear of runners up Marseille. In doing so they equaled Saint-Etienne as the team with the most league titles. During the season, Kylian Mbappe scored a tremendous 28 goals and assisted 17 times. Being involved in half of the team's 90 goals the team must be stoked that the French star player has signed a record-breaking new contract. He will be crucial during next season aiming to clinch PSGs 11th league title next year and a decisive player as France try to bring home the World Cup trophy for the second time.

Next season will be just as exciting and we can’t wait to see the new season get underway in August.