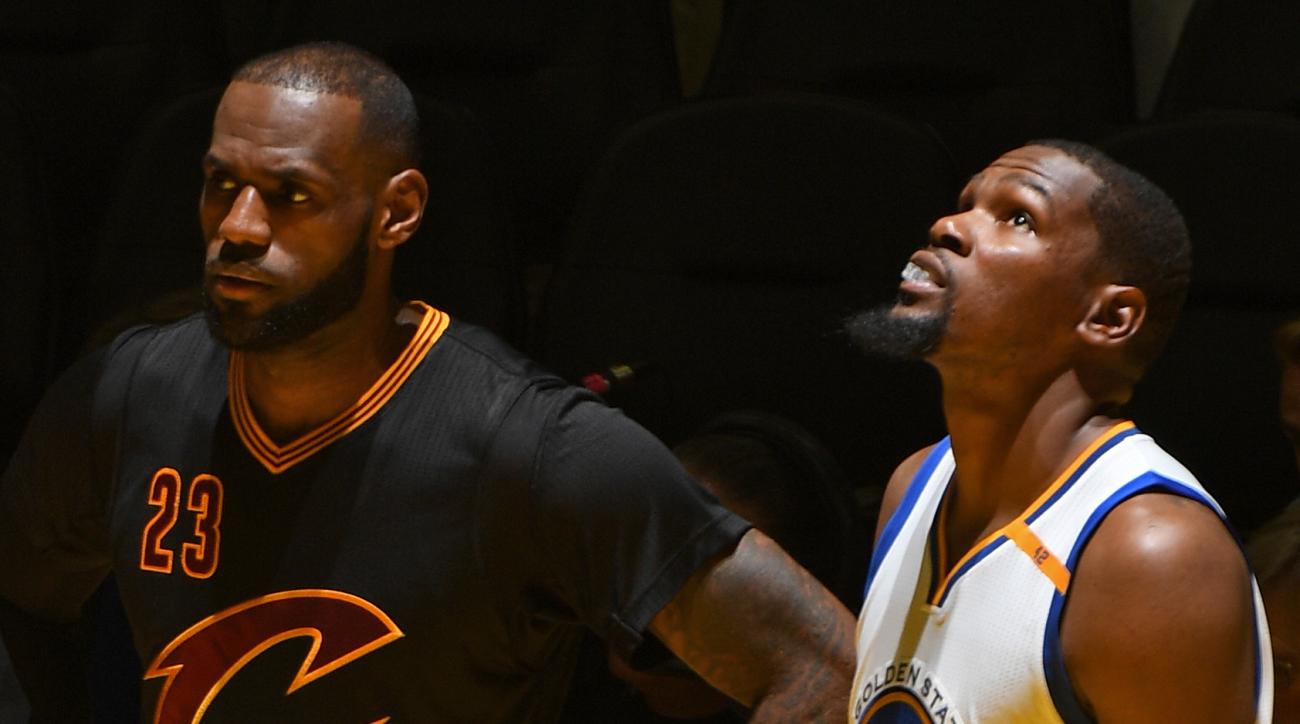 It’s very normal to see NBA stars play in local pick-up games, especially during summer time while they are waiting for the training camp to begin. But it’s not usual to see several NBA superstars play in one pick-up game, how much more for the top two basketball players in the world to share one pick up game? But then again, this is the era where superstars join each other in one NBA team- Celtics, Heat, Warriors, Cavs and now Rockets. So read on.

Greatest Game Nobody Ever Saw 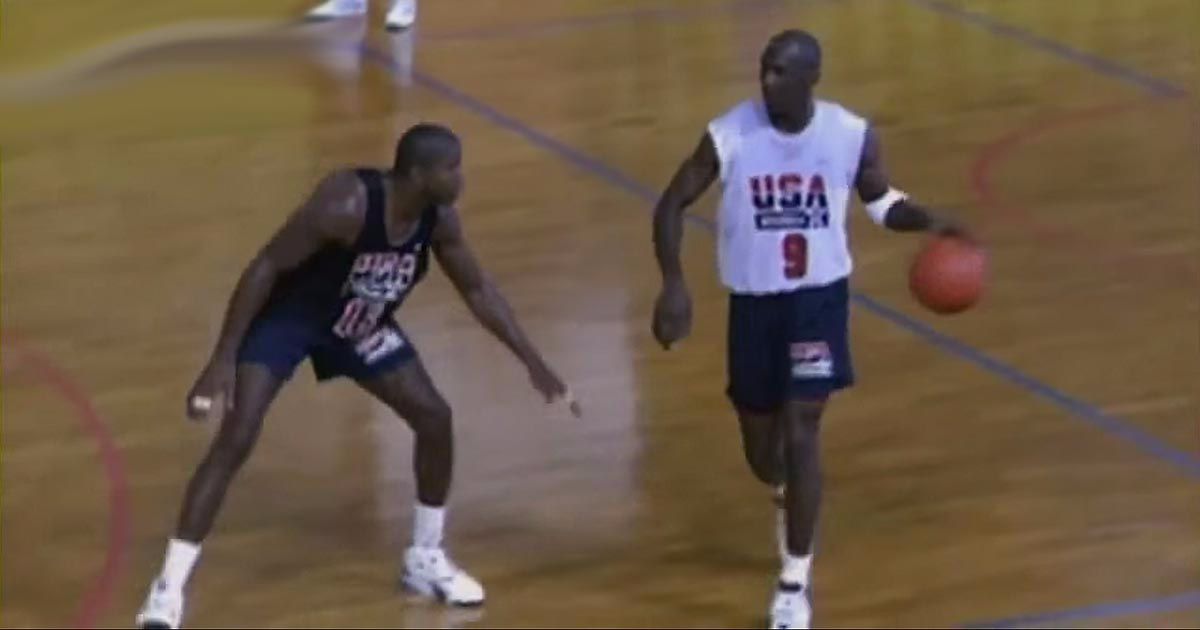 In 1992, the U.S. men’s national basketball also known as the Dream Team conquered the world with their gold medal performance in the Barcelona Olympics. The team, composed of NBA legends, beat their opposition by an average margin of 43.8 points with no opponent losing by less than 32 points. But before their eight game domination of the Olympic games, the team played in what many call the ‘greatest game never seen’.

In the days leading to the Olympics, the Dream Team trained in Monaco. There were several practice sessions held there but the one on July 22, 1992 stood out. It happened on a literally empty gym. No TV cameras, no media, no fans, no scoreboards and no boxscores. Just a cameraman from coach Chuck Daly’s Pistons team and the 10 greatest basketball players in the planet: 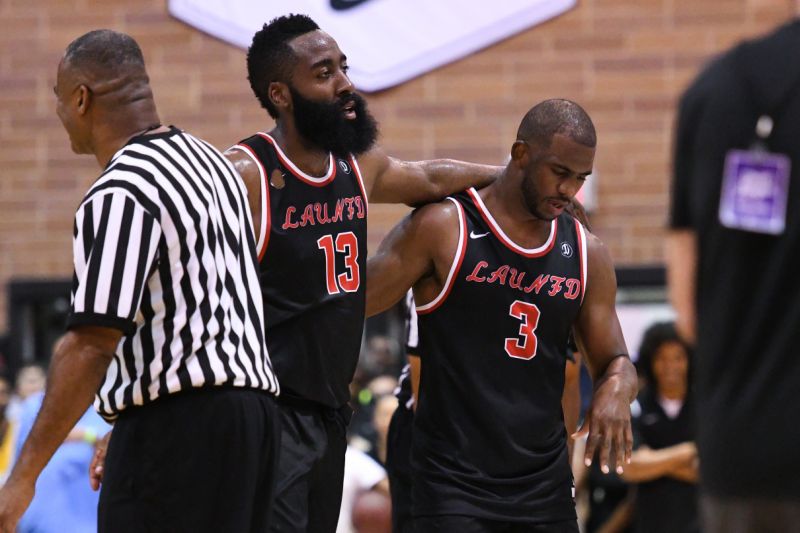 The full video of that scrimmage is the holy grail of basketball. We’ve seen clips of it but 25 years later, we haven’t seen the whole game. We don’t even know who won although an analysis of the game’s play by play account from Jack McCallum’s book ‘Dream Team’ reveals that the white team won 40-36 behind Michael Jordan’s 17 points.

We may never see the full video of that scrimmage just as we may never see a game great like that again. Nowadays, we see NBA stars play together during the summer. Last month, we saw new teammates James Harden and Chris Paul in the Drew League:

While it was special to watch two NBA superstars play together in the Drew League, Harden and Paul will team up in Houston when the NBA’s 2017-18 season begins this October. Paul was traded by the Clippers to the Rockets earlier this summer so we were going to see them play alongside each other anyway. 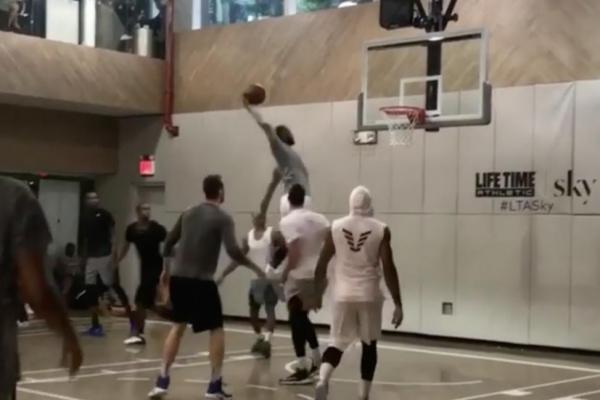 There’s another video of a non-NBA game featuring NBA stars that’s going viral. This time around, it’s a high profile pick-up game featuring LeBron James, Kevin Durant, Carmelo Anthony, JR Smith, Enes Kanter, Lance Thomas, Dahntay Jones, Marshall Plumlee and Kentucky guard Hamidou Diallo. The games took place at the Life Time Athletic at Sky in New York. It’s not even close to the Dream Team’s 1992 scrimmage but this too is something special because we have the two best players in the world in LeBron and KD in a New York pick-up game.

The circumstances around the game make it even more special. It was reported that James flew to New York from Akron via private plane, just to play in that game. After two hours of hoops, the King flew back to Ohio to attend the annual LeBron James Family Foundation function at Cedar Point Amusement Park in Sandusky, Ohio.

That wasn’t just it as Kevin Durant was also reported to have traveled from Washington, D.C. just to ball with LeBron and Melo. Of course, Durant is a client of NBA trainer Chris Brickley, who filmed the game. Carmelo Anthony also works with Brickley and spends most of his summer training at that gym. 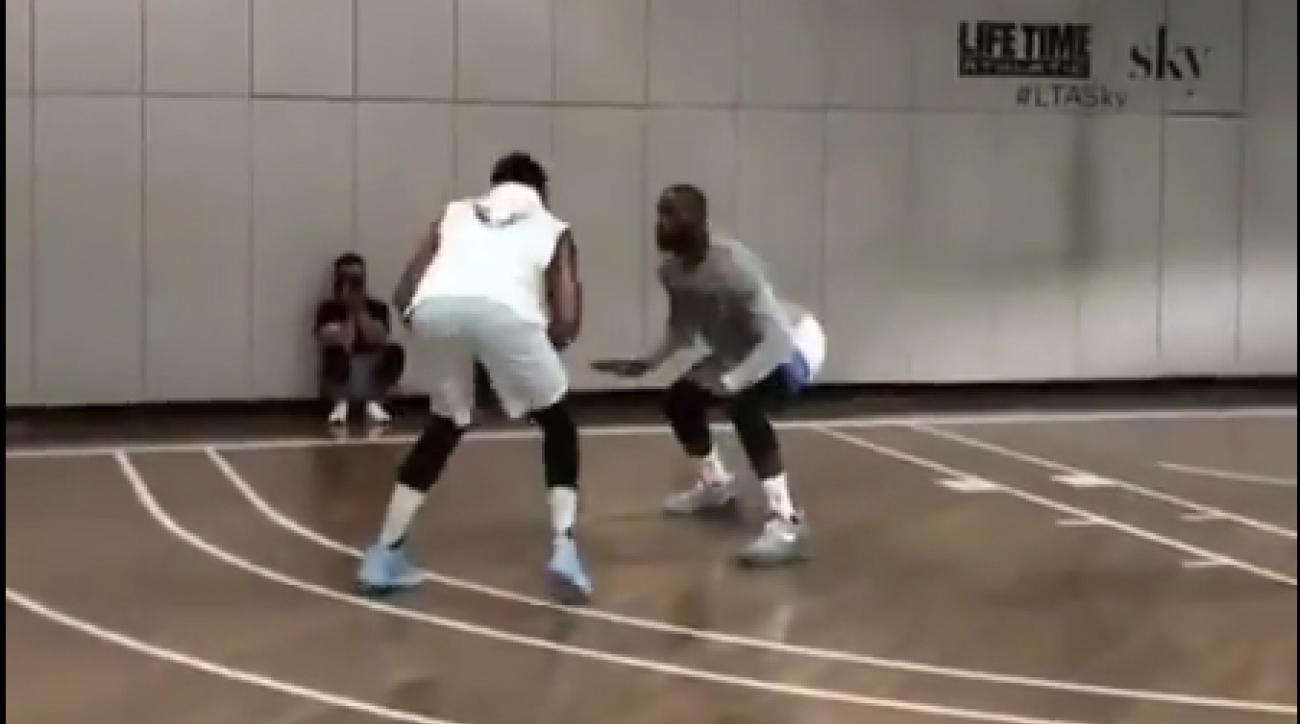 Greatness overloads in the video with LeBron James showcasing his otherworldly athleticism and Carmelo Anthony showing that he could face up and score at will even while wearing a hoodie. Kevin Durant also showed scary handle for his size and unbelievable accuracy with his mid range jumpers and outside shots. You’ve got to watch the video for yourself:

It’s really incredible to see the competitive nature of these world class athletes in August when the NBA regular season is still two months away. They’re playing defense, setting solid picks, and making hard cuts to the hoop. If I were an NBA GM for the Cavs, Warriors and Knicks, I’d be goddamn nervous by now. But as Brickley captioned in his Instagram posts: ‘For the love of the game’.

It can be recalled that earlier this month, LeBron sounded like he was already bored with the summer and wanted to fast forward to training camp. Said LeBron via Twitter:

‘Man I need some run!! Where y'all hooping at?? Off season please hurry up and end, I have basketball Jones!!’

Now he finally got some run hooping with KD and Melo at the Big Apple. And boy, that was something special. But yeah, where’s the full video of that pick-up game? I’m sure Chris Brickley has it. But perhaps we’ll never see the rest of the tape, just like what happened with the Dream Team scrimmage video. 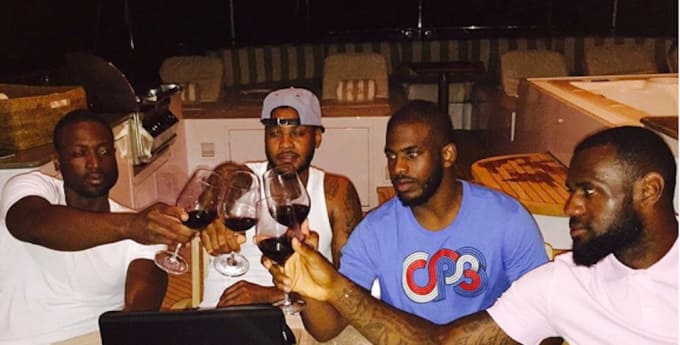 What Brickley’s video does though is stir controversy once again. It can be recalled that James, Dwayne Wade and Chris Paul were in that famous banana ride of 2015 and later seen toasting their brotherhood along with Carmelo Anthony. With CP3 opting in for the final year of his contract, the stage is set for the banana boat crew to become free agents next July. Now this leaves a question: Will they be on the same boat next season because that’s what brotherhood is about?

Anthony has expressed his intention to leave New York. He says he wants to join friend Chris Paul in Houston. But there are also rumors linking him to the Cleveland Cavaliers where his other buddy LeBron currently plays. LeBron’s status with the Cavs after this season is in question. There are wild rumors that he might leave Cleveland again. Certainly, he won’t be joining KD and the Warriors. But for him to fly to New York to play pick up ball with Carmelo Anthony sends a sign that the banana boat brotherhood is still much intact. Whether Lebron ends up playing with one or more of his banana boat brothers after this season, that’s going to be interesting.