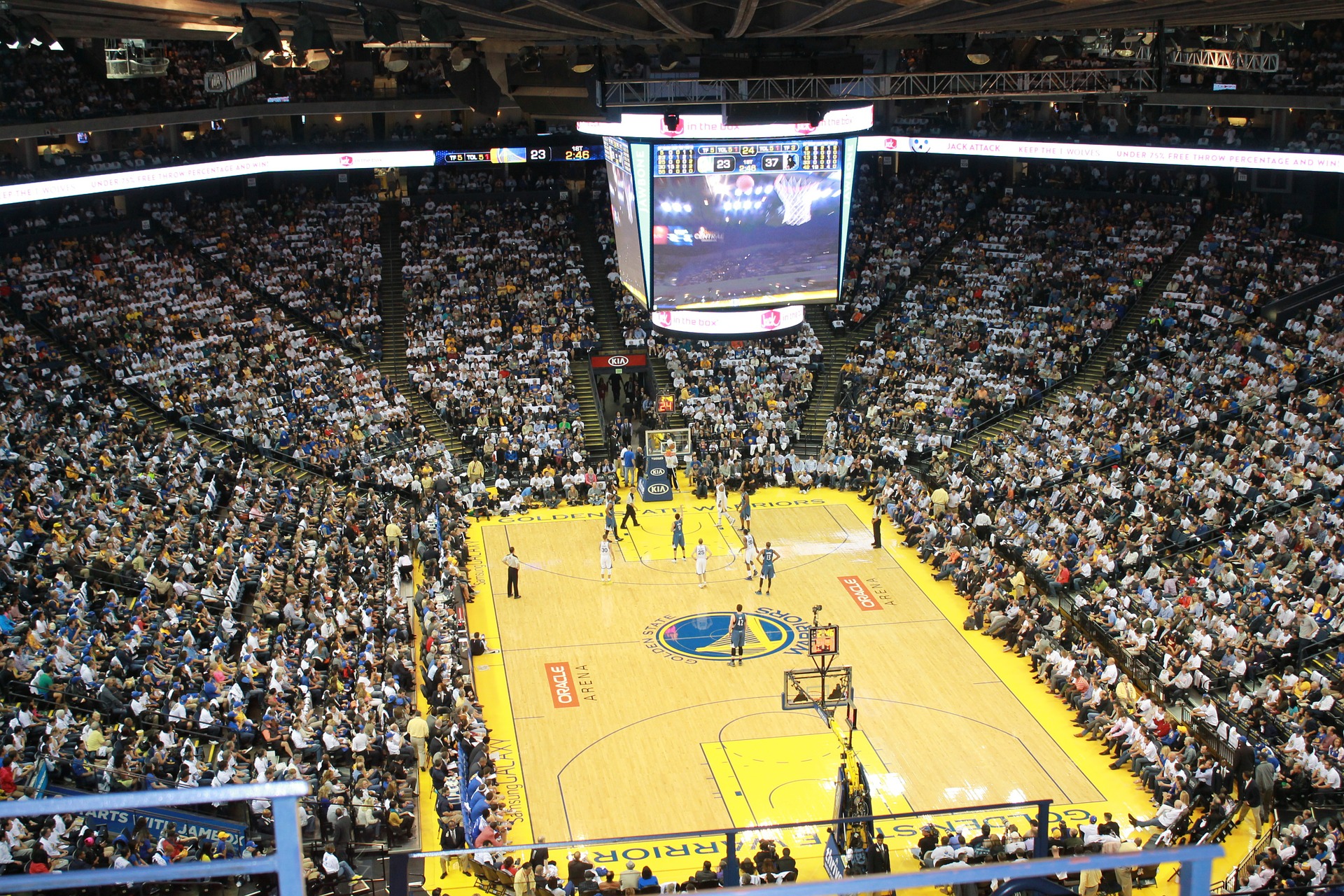 Top 3 Most Expensive Sporting Events Of All Time

As people from across the globe are glued to their television this summer watching the World Cup, you may be forgiven for thinking that the football tournament is the most expensive sporting event for tickets. While it may be the most watched spectacle on earth, the previous World Cup final in Brazil only makes it to number 12 on the all-time list of expensive tickets. Here are the top 3 most expensive sporting events of all time:

The 2016 MLB encounter between the Chicago Cubs and the Cleveland Indians was a historic night for two reasons in particular. Not only did the Chicago Cubs win the World Series in style, winning their first Fall Classic meeting in 108 years, but tickets were sold for a jaw-dropping $1.17 million! It just goes to show that American sports are the most lucrative in the world.

In 2013, American boxer, Floyd Mayweather and Filipino, Manny Pacquiao, finally locked horns on the ringside, in what was hyped to be the ‘fight of the century’. In the end, the fight turned out to be quite a disappointment, so spare a thought for the people who paid in excess over $141,000 for ringside seats!

In 2017, the Cleveland Cavaliers regained the NBA title against the Golden State Warriors, winning 129-120 in a fiercely contested match. Kevin Durant scored 39 points and Stephen Curry scored 37, which resulted in scenes of jubilation amongst the fans. The matchup was the third year running that these two sides met in the finals. Tickets went for as much as $133,000 for the big game, while one player even forked out $17 on fees on the day!