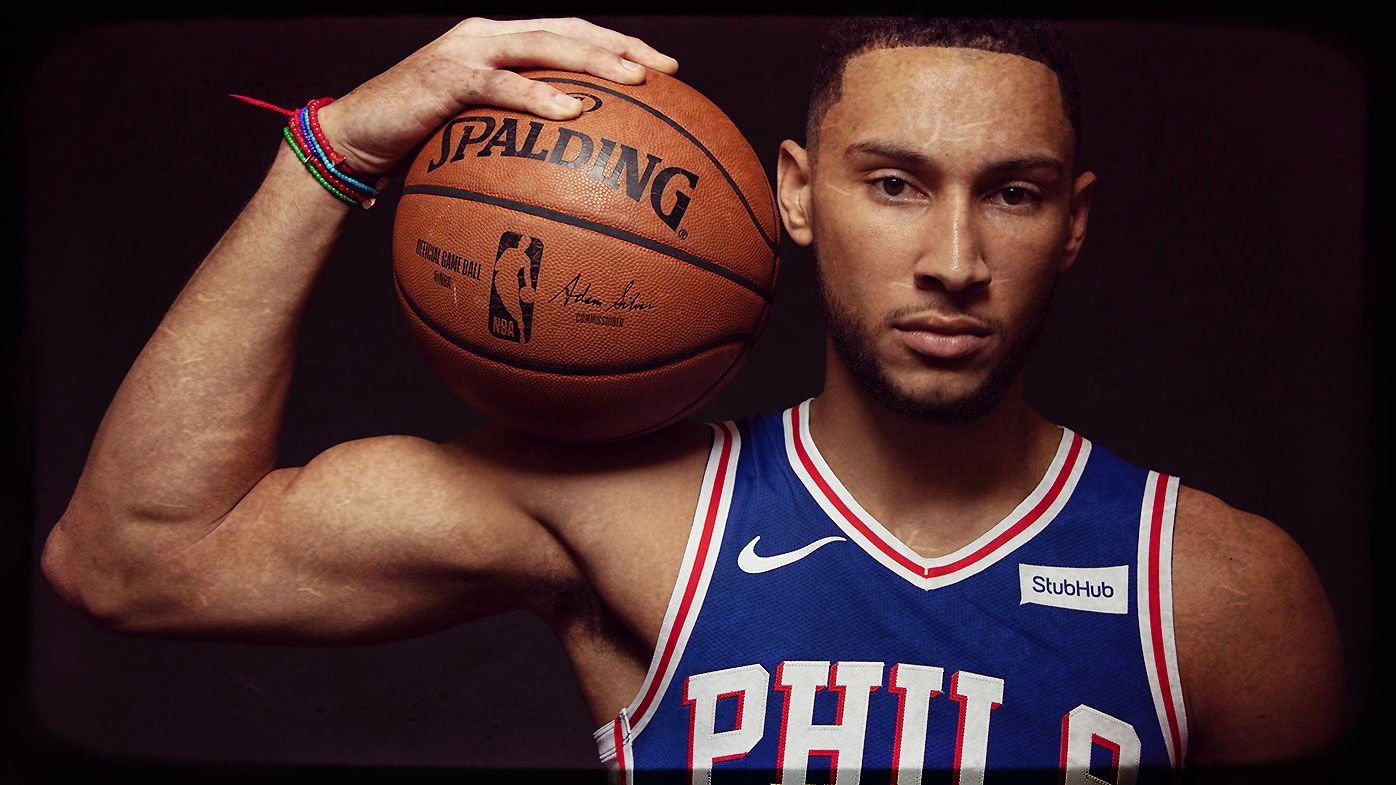 With reports surfacing that Golden State Warriors All-Star versatile forward Draymond Green is ‘close’ to signing with NBA Agent Rich Paul of the Klutch Sports Group, there has been a growing intrigue surrounding Paul’s connection to superstars. Truthfully, NBA players have been transferring from one agent to another in the past. But with the saga that connects his players – LeBron James, Anthony Davis and Ben Simmons – the mention of Paul’s name is of a popular commodity nowadays.

So who is Rich Paul and how did he come to terms with a transcendent star like LeBron? Joe Drape of The New York Times describes how ironic these two influential people first met each other.

James, captivated by Paul's Warren Moon throwback jersey, asked where he got it. It turned out that Paul was selling jerseys out of the trunk of his car and was going to Atlanta to buy more. He gave James his connection in Atlanta, and he told him to drop his name for a discount, and then went on his way.

Since then, Paul would create the Klutch Sports Group while establishing himself as a prominent figure in the league. Let’s look at the top NBA players who have signed with Rich Paul.

Paul has been with LeBron’s entourage ever since they first met. Paul initially worked under Leon Rose, then LeBron’s agent when he was still in his first stint with the Cleveland Cavaliers. But it was in 2012 when Paul started to build the Klutch Sports Group, per The New York Times.

“It was not until September 2012 that Paul told James he was ready to strike out on  his own. Ten days later, Klutch Sports Group was open for business, and its first client was the most coveted in all of sports: LeBron James. Thompson and Bledsoe, along with San Antonio guard Cory Joseph and Washington Wizards forward Kevin Seraphin, signed with Paul as well.”

Since then, James has won multiple championships and MVP awards. Thanks to Paul’s deal-making prowess, a 36-year old LeBron will earn $41 million during the 2021-22 NBA season. Despite enduring the longest lay-off due to an injury this season, the four-time MVP is still producing impressive numbers of 26.8 points, 8.7 rebounds and 7.6 assists per game. With the Lakers still hunting for a playoff spot in the stacked Western Conference, it’s safe to say that The King is not slowing down soon.

Before the 2018-19 season began, Pelicans star big man Anthony Davis transferred to Klutch Sports to sign with Rich Paul. Rob Goldberg of the Bleacher Report reported on this interesting development.

According to Brian Windhorst of ESPN, Davis wants to remain in New Orleans, and  Paul plans to meet with the team soon.

“I thought the change was necessary," Davis told reporters on Monday. "That’s all it was.

"Just trying to be the most dominant player in the league. I think making that   change and going with Klutch definitely will help me do so.”

The Davis-Klutch Sports partnership came at the heels of LeBron taking his talents to Los Angeles. We didn’t pay real attention to a possibility that these separate deals could be linked, but five months after that report, Davis has demanded a trade from New Orleans and listed the Lakers as one of his preferred destinations.

After failing to move Davis despite numerous massive trade offers from Magic Johnson and the Lakers front office, Rich Paul’s name was again in heated talks after he was seen in a video walking out of the Smoothie King Center – the Pelicans’ home arena – with an injured Davis who failed to finish the game. Davis apparently injured his shoulder, but surprisingly played in the All-Star game just a few days after.

Davis is eligible to sign a max extension with the Pelicans in the summer, but it’s now safe to assume that it won’t happen. Only 25 years old, AD may just be starting to step into his prime years, posting MVP averages of 27.8 points, 12.8 boards, 4.2 assists and 2.5 blocks per game. However, those numbers will decline now that the Pelicans have placed him under minutes restriction.

Ben Simmons, another player under Rich Paul, was in the hot seat a couple of weeks ago for apparently wanting to train with former Lakers player and now president of basketball operations Magic Johnson in the summer to improve his ‘big point guard skills.’ While there’s technically nothing wrong with it as we see current NBA players work out with fellow superstars during the summer, the context around such request is what aggravated the situation.

After the issue came into popularity in the social media, Sixers general manager Elton Brand issued an apology to Johnson, per ESPN.

In the interview with 97.5 The Fanatic on Monday morning, Brand said, “[Lakers   GM] Rob Pelinka called me and said that Ben wanted to talk to Hall of Famers after the season; Magic was on the list. He asked for authorization … I said no.”

After announcing his decision to enter the pro ranks after a year in LSU, Simmons signed with Klutch Sports in which he says that it’s ‘a big step in the right direction.’ Hailed as the second coming of LeBron for his tremendous passing and ball-handling skills, Simmons has been treated by James as a brother, even congratulating him on social media from time to time for his achievements.

This season, Simmons is putting up all-around numbers of 16.8 points, 9.0 rebounds and 7.8 assists, earning him his first All-Star selection.

In early 2016, John Wall fired his long-time agent Dan Fegan to transfer to Rich Paul’s Klutch Sports. At that point, Wall was reportedly not happy with his current contract, hinting that his salary is a bargain for the Swiss Knife that he is on the court. SB Nation’s Michael D. Sykes gave his take on Wall’s situation.

“Wall voiced his frustration this offseason with the money grabs that he saw players who were entering free agency begin to make.

Most notably, he voiced his opinion on Reggie Jackson getting the same 5  year, $80 million deal Wall received after his rookie contract was through. There isn't much that Fegan could have done about that. It was all about timing and Wall's deal ended at the wrong time. The Wizards wouldn't have allowed Wall to sign a short term deal when he originally signed the extension because they weren't going to allow him to hit the free agency pool.”

This season has been the most tumultuous for Wall so far, opting for a season-ending surgery on his heel injury then aggravating it when he ruptured his Achilles’ tendon when he reportedly fell in his home. At that time, the surgery hasn’t been scheduled yet. But with the recent setback, Wall could potentially miss the whole 2019-20 season as well. Wall averaged 20.7 points, 8.7 assists and 3.6 rebounds in 32 games for the Wizards this season.

After making the most of his first season with LeBron James, Thompson was eligible to sign a $6.9 million qualifying offer with the Cavaliers in 2015. But Rich Paul would not take anything of it as he wanted the Cavs to offer more money to Thompson, even stating that if the qualifying offer is all that they can extend, Tristan will be leaving Cleveland the next year.

Then the rest is history. Before that season began, Thompson and the Cavaliers agreed to come to terms to a five-year, $82 million deal. But Thompson didn’t live up to his massive salary and has been an average rebounder and rim defender.

This season, Thompson is putting up 11.5 points and 11.1 rebounds per game, bouncing back from a forgettable season last year.

Other notable players under Rich Paul: