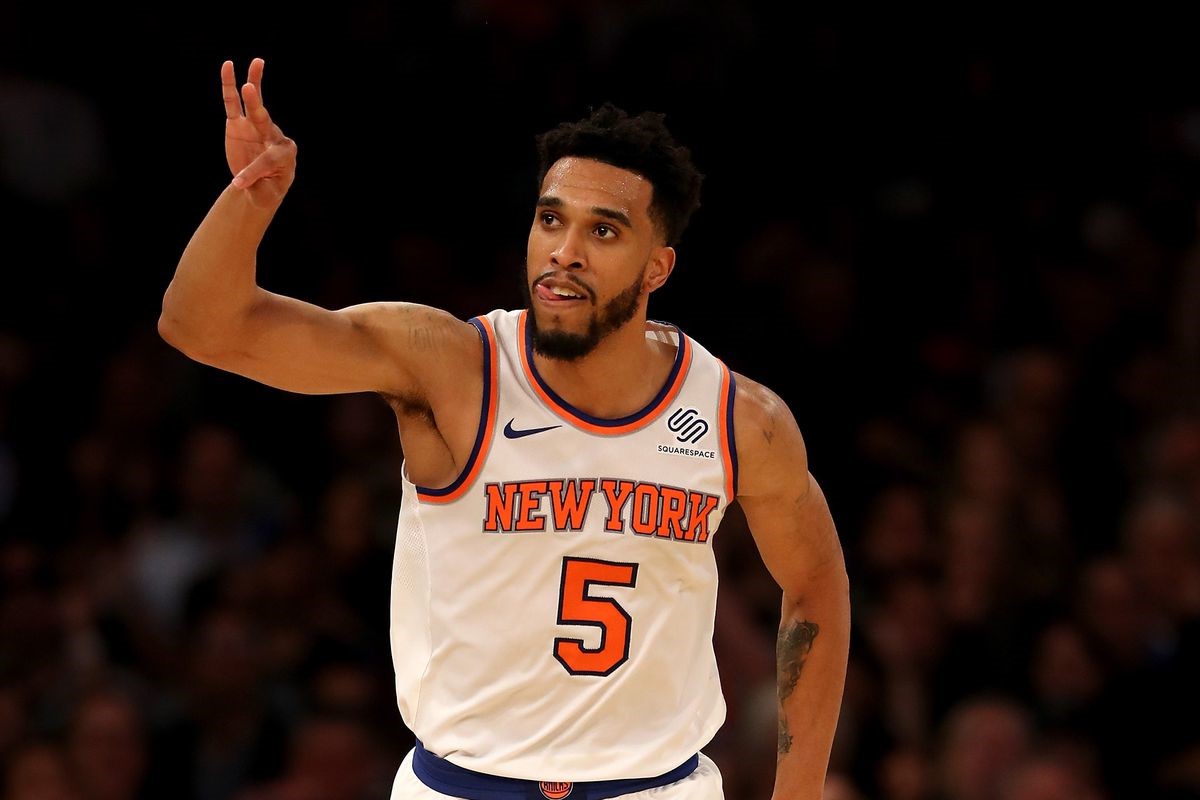 The New York Knicks are playing their best basketball in years. And at 11-10, the Knicks are currently 4th in the Atlantic Division and are tied with the Washington Wizards for the 8th best record in the Eastern Conference.

Much of the Knicks’ success has been credited to the hot start by Latvian unicorn Kristaps Porzingis who has evolved into one of the top players in the NBA. Others point to the scintillating offense of Tim Hardaway Jr. who has exceeded expectations in his first season with New York. Recognition has also been given to the two players whom the Knicks received in the Carmelo Anthony trade: Enes Kanter and Doug McDermott as these two have become key members of Jeff Hornacek’s rotation.

But aside from the players mentioned above, there is one player in the Knicks roster who is silently having a career year in the current 2017-18 NBA season. That player is no other than the Knicks starting shooting guard Courtney Lee who is posting career high numbers across the board. The season is still just one fourths old but Lee’s achievements are worth noting. 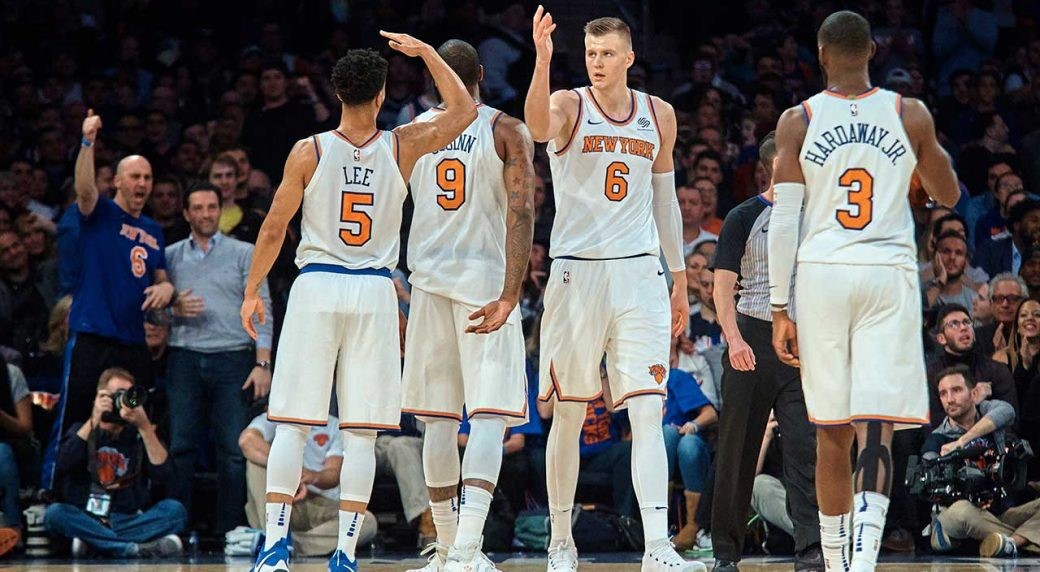 Courtney Lee came to the Knicks from the Charlotte Hornets in 2016 via free agency when the 6-5 guard signed a four year deal worth $50M with New York. Lee was brought in to be the replacement for Arron Afflalo who left New York that same summer for the Sacramento Kings.

Lee was the Orlando Magic’s first round pick of 2008 ( 22nd overall ) out of Western Kentucky University. He played just one season in Orlando and is most remembered for missing the potential game tying lay-up in Game 1 of the 2009 NBA Finals which the Magic dropped to the Los Angeles Lakers.

Despite a very good rookie season in Orlando, Lee spent his next nine NBA seasons being traded from one team to another. He moved to Brooklyn, then to Houston, Boston, Memphis and Charlotte before he signed with the Knicks prior to the start of the 2016-17 NBA season. 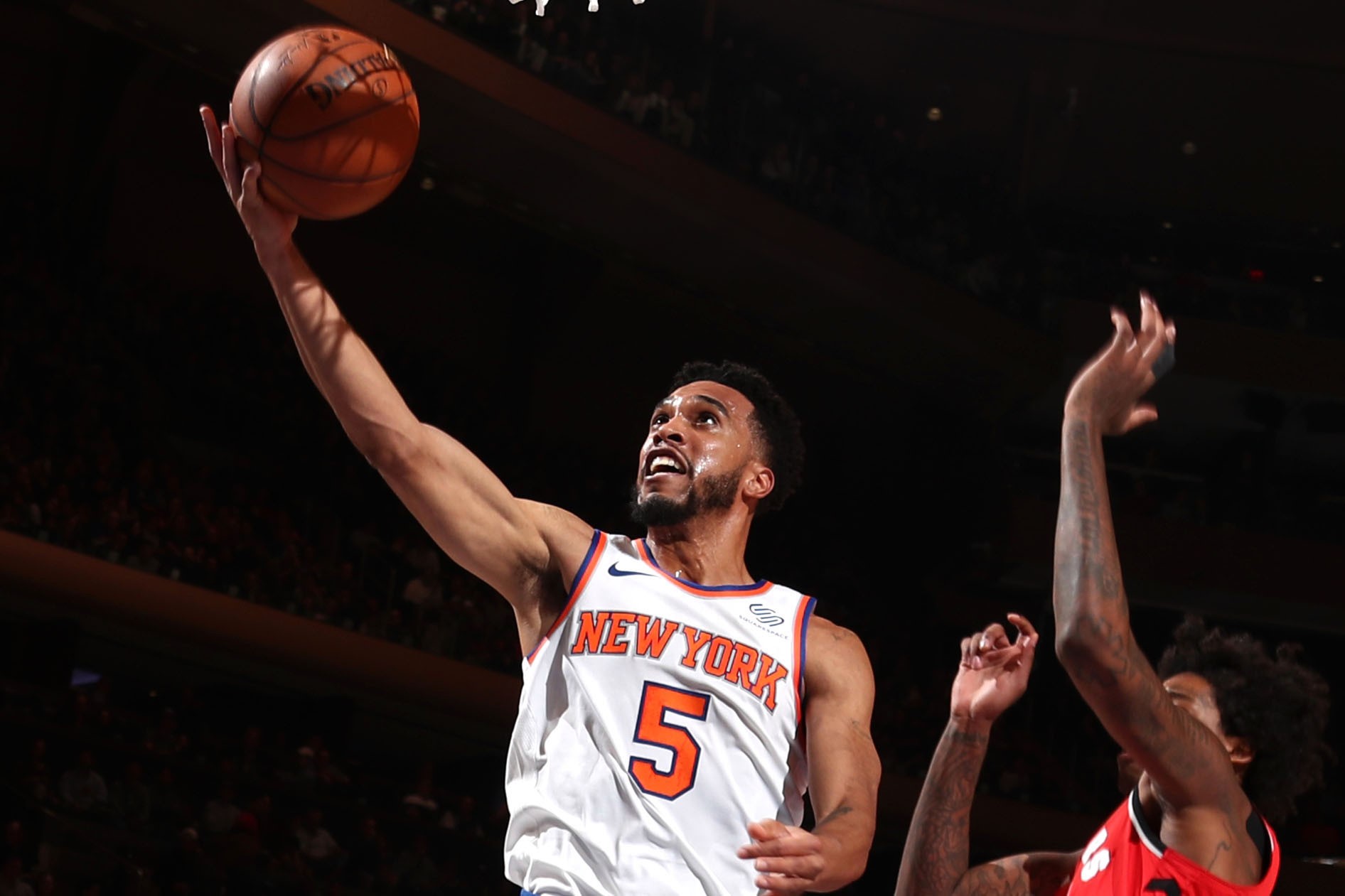 “You want me to say it point-blank and clear,’’ Lee said when asked Wednesday about his metamorphosis. “We’re not running the triangle. We’re running a different offense that’s more fast-paced. And it’s more suitable for my style of play.”

Lee says he has nothing against Jackson nor the Triangle System, but admits that being freed from it has helped take his game to newer heights. According to Lee, his style of play fits better and well with Hornacek’s free-flowing up-tempo offense. In an interview with the New York Post, the 32 year old guard said:

“I didn’t say I wasn’t a fan of the triangle,’’ Lee said. “The triangle is just — my game suits the triangle, but it just slows it down a bit. You make passes to get to the pinch post (foul-line extended) and play off that. But now the offense is just get up and down — the first open look, you take it and try to make the right play.” 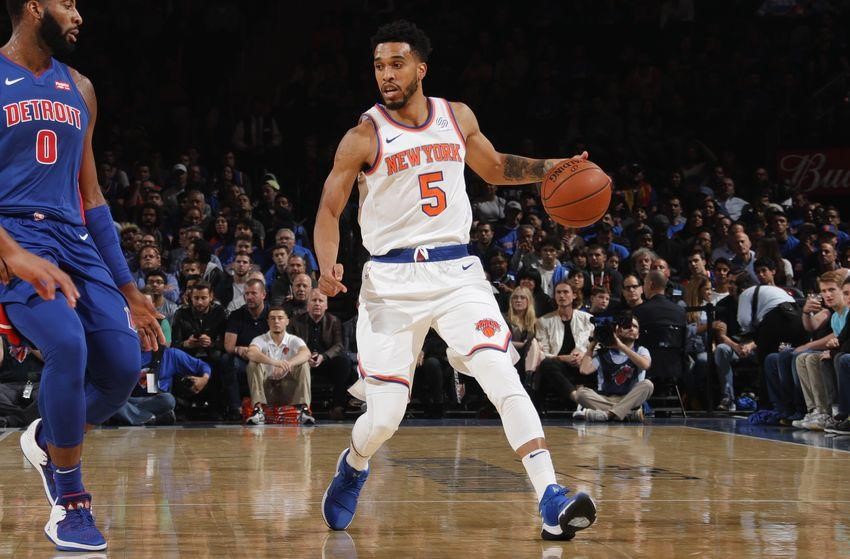 But before Lee began this breakout year, it looked as if he was headed to an all familiar route. When the Knicks signed Hardaway this summer, it appeared like Lee became expendable, again. Not only was Hardaway a shooting guard like him, Tim Jr. was seven years younger than Lee.

But after the Hardaway signing, Lee got a vote of confidence from management. Knicks President Steve Mills and Coach Hornacek told him that the plan was to start him and Hardaway together in a smaller unit, that is if the Carmelo Anthony trade would be consummated. The trade happened and the rest, as they say, is history.

“Right when they made the move, I got a call from everybody — Steve, coach. Your role doesn’t change. You just need to be more aggressive on both ends of the court and play your game. That’s easy. I could do that.” 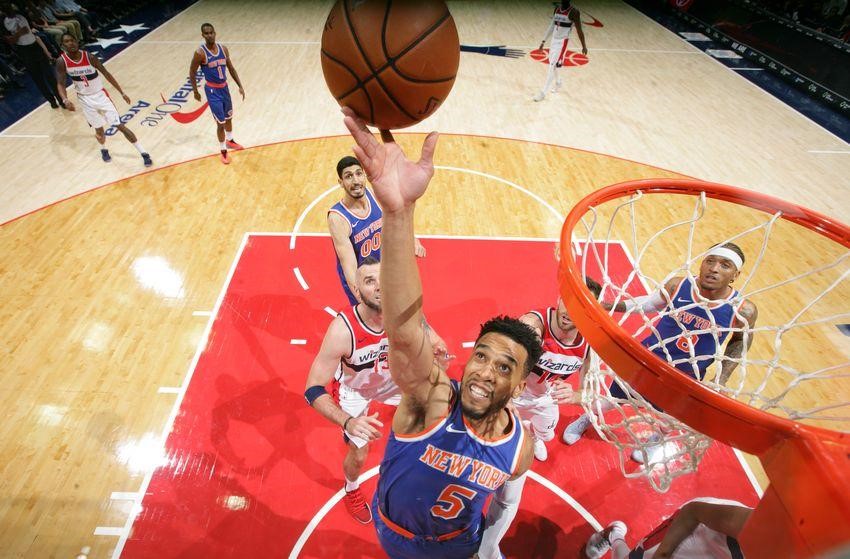 Lee has done those and more. He has scored in double digits in all but six of the Knicks’ total games. New York is 2-4 when he failed to score at least 10 points. The Knicks offense scores 110.6 per 100 possessions with him on the floor and just 105.6 points with him off the court. Lee’s 2.0 win shares this season is third highest in the team, behind Enes Kanter’s 2.4 and Kristaps Porzingis’ 2.2.

As for starting Lee and Hardaway together, well that has worked for Jeff Hornacek. The Lee-Hardaway combination hasn’t only started each game this season, it is also the second most used two-man combination for the Knicks with a total playing time of 479:44. The pairing has also resulted in a net +3.2 points per 100 possessions for the Knicks this
season.

The Knicks have not seen the playoffs nor have won more than 37 games since 2013. Five years ago feels like an eon because of how bad the Knicks have been in recent years. But the outlook is good this season not only because Kristaps Porzingis has emerged but because Courtney Lee has been unleashed.