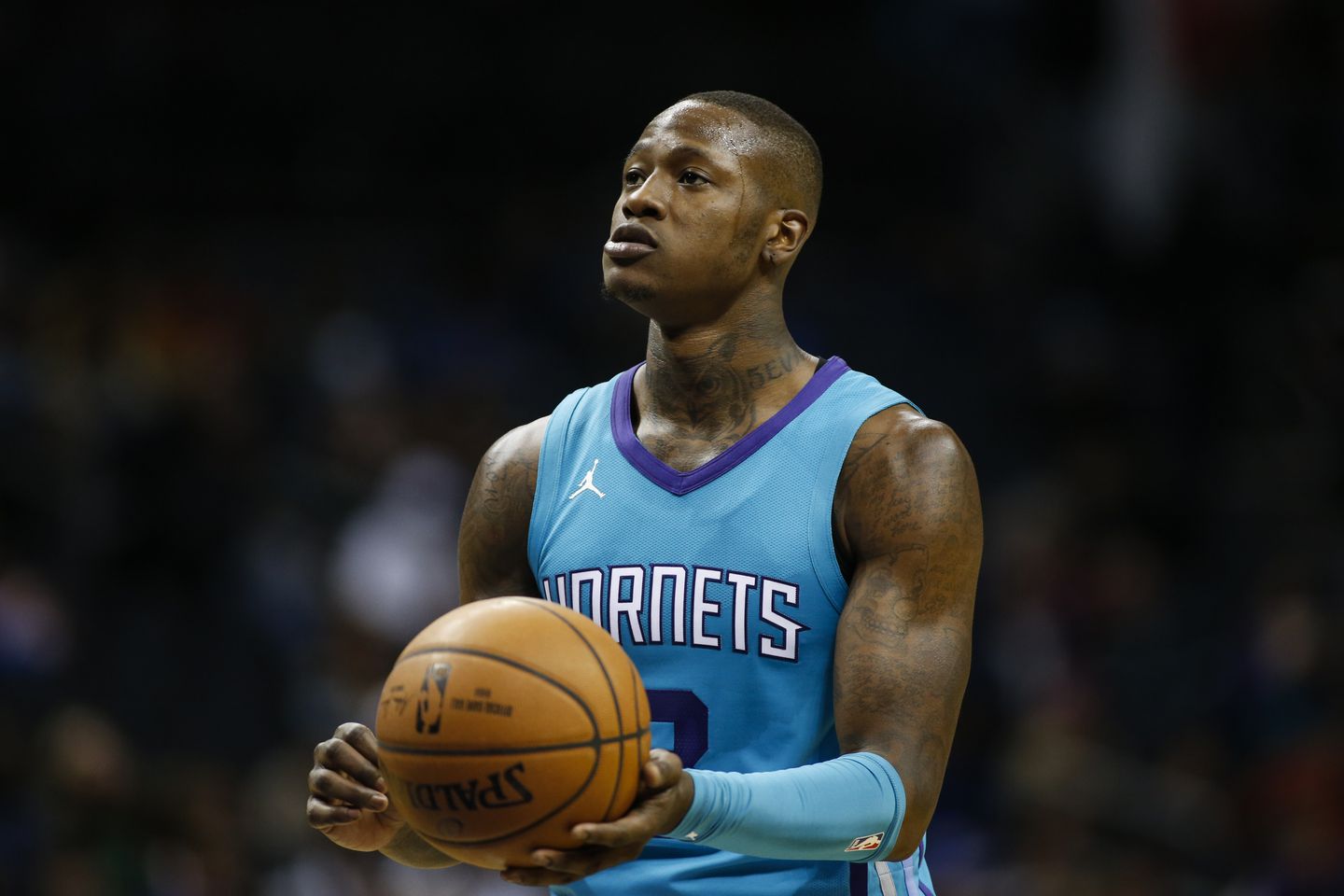 The Charlotte Hornets are not exactly the laughingstock of the league, but it seems like they have never gotten over the hump. After the end of the Baron Davis era in 2002, the Hornets have not made waves in the NBA since returning in the 2004-05 season. They made three playoff appearances in that span, but all of those resulted to first round exits. Questionable personnel movement and draft choices have accounted for their past blunders, and it’s now time for team owner Michael Jordan to finally right the ship.

Despite not having a solid borderline star on their roster, the future has never been this bright for the Hornets. Young guns Devonte’ Graham and P.J. Washington are pleasant surprises this season, and they are poised to net another lottery pick in this year’s draft. Furthermore, they have some pretty decent trade assets that they can consider putting in the trade market in the offseason. The 2020 free agency class is a very shallow one, and it is highly-expected that teams will be prioritizing trade deals to bolster their respective rosters.

Although this will be another lost season for the Hornets in terms of their standings, defensive big man Bismack Biyombo emphasized that the team has now maintained a concrete direction in plotting their future. As per Rick Bonnell of The Charlotte Observer, Biyombo expressed his satisfaction that the Hornets management is now finally creating a solid identity.

“The message is simple — everybody talking the same language. When the leaders act that way (i.e. clarity and consistency), then the followers will follow. Whatever the vision is, the players will follow.”

Biyombo also singled out Jordan’s name as the person who has been very transparent in sharing his goals in going through this rigid rebuilding process.

“It was back in June and I was talking to him about the whole process — winning and then transitioning. He said eventually we’re going to get there. It’s a process. You have to be patient.

You can tell that now. Because the message is simple.”

Even though the 27-year old shot-blocker is still young, he is already one of the Hornets’ most experienced players. However, it remains to be seen if the team will try re-signing him when he enters unrestricted free agency this offseason. Washington’s immediate impact as a combo big man should make Biyombo an expendable piece of their roster.

But Biyombo is not the Hornets’ only intriguing asset as they retool this roster with a priority on player development. We could agree that they are still a few years away from seriously contending in the Eastern Conference, but they can move some pieces around to hasten their overall team growth.

After agreeing to a three-year, $56 million deal with the Hornets last summer, Rozier was poised to be the team’s best and most productive player. A consistent starting gig is long due for the combo guard. He mainly served as back-up for Isaiah Thomas and Kyrie Irving during his Boston Celtics days, but he certainly showed glimpses that he has what it takes to be the primary point guard for any team.

With that goal in mind, Rozier had every opportunity to flourish in Charlotte and there is no doubt that he has done just that. He is producing career-high in almost every statistical category, and his 41% three-point shooting clip shows how efficient he has been for the Hornets.

However, not a lot of people are impressed in Rozier’s on-court production. Graham’s drastic improvement as a playmaker and shot maker has headlined the Hornets’ season so far. It has forced head coach James Borrego to employ a 1-2 point guard punch in the backcourt, but it has also spelled tons of difficulties for them. It has limited Rozier’s usage which could have produced more spike in his numbers, and defense has been a problem for this undersized backcourt.

Yet, Biyombo only has positive words to say about his new teammate. Biyombo applauded Rozier’s efforts to fit into his role and not force himself in every situation.

“He has so embraced his role. When you come to a new team, there are a lot of expectations when you get signed (to a big contract). He’s trusted the coaches and adapted to the system, which isn’t easy right away. And he has excelled.

He could have gotten out of his comfort zone, and tried to do a little bit too much. Guys do that in these situations.”

Still, a two-point guard backcourt line-up has not had much success in recent past. The Phoenix Suns tried to field in their infamous trio of Eric Bledsoe, Goran Dragic and Isaiah Thomas, but they soon found out the hard way that it will not work.

Although Rozier’s production is indeed off the charts, chemistry and fit are two factors that are deemed most important in any team’s success. The Hornets direly need a proven frontcourt presence who can be a capable pick-and-roll partner for Graham. Biyombo is not an able offensive threat, as well as their starting center Cody Zeller. Charlotte could flip Rozier for the likes of Indiana Pacers’ two-way center Myles Turner or Orlando Magic high-leaping power forward Aaron Gordon.

SNY’s Ian Begley also reported that the Hornets were close to trading for New York Knicks star Julius Randle. Begley wrote that the names of Rozier and Malik Monk propped up in the trade negotiations.

But if the Hornets succeed in shipping Rozier, that may open up the opportunity for the team to really dive in on the Graham-Monk tandem on the backcourt.

Prediction: Rozier gets traded in the offseason

Batum’s career is on an all-time low this season. He has only played 22 games this year, but that is not mostly because of being injured. The French native has disappeared in Coach Borrego’s rotation. He last played in a 13-point loss against the Milwaukee Bucks on January 24, when he scored only five points and made only one shot in 33 minutes on the floor.

His case has been hurtful for himself and also for the team. He is making a staggering $25 million this season, and he could also exercise his player option next year when he is due to earn a whopping $27 million. It is highly-expected that Batum and his camp will definitely opt into that last year, crippling the Hornets of the chance to go after a borderline star in free agency.

Of course, the Hornets front office has the power to trade Batum’s expiring contract. Batum may need a fresh opportunity to be effective again, and we have seen a lot of teams bring in veterans with expensive but expiring contracts. But then again, Batum’s staggering dip in production should make it very difficult for Charlotte to manufacture a deal. They may even have to give up a future draft asset just to dump his salary, so there is no concrete play to ship Batum.

Even Batum himself has been honest in his assessment of his performance. In a sit-down with Scott Fowler of The Charlotte Observer, the Frenchman issued an apology to Charlotte fans for not living up to the expectations.

“I apologize to the people here because they put so much faith in me. And it didn’t go well. It didn’t work out. But what do I have to do? Because I’m still here.

This franchise has got a bright future but I don’t think I’ll be part of it.”

This is a saddening turn of events for Batum, whose versatility on both offense and defense earned him a lucrative extension with the Hornets. But with his experience and overall skill set, he could still fulfill a mentorship role for Charlotte’s young perimeter players like Miles Bridges, Cody Martin and Dwayne Bacon.