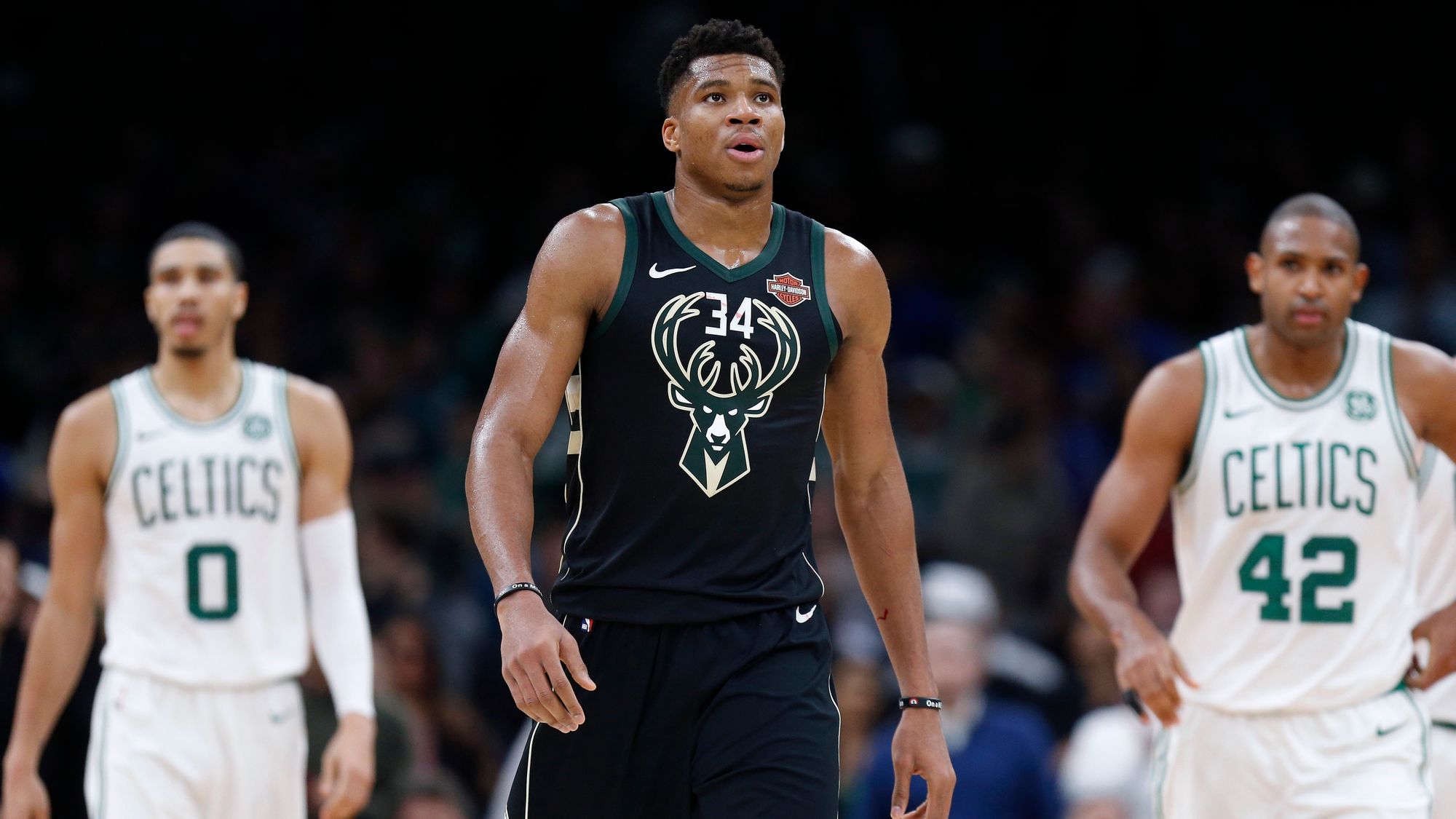 The NBA title race is down to four after Portland and Toronto’s thrilling game-seven wins on Sunday.

Portland have enjoyed a fairytale run in the 2018-19 NBA playoffs, but the betting odds suggest their run will end here. Toronto will be happy to have made the conference finals after a tough semi-final series against Philadelphia, but the odds indicate that they too are unlikely to progress any further.

This Western Conference Finals series is shaping up as a promoter’s dream. In one corner we have the Golden State Warriors, who are aiming to make their fifth NBA Finals in a row. In the other corner we have the Portland Trail Blazers, who haven’t been to the big dance since 1992 and haven’t won a championship since 1977. Oh, and there’ll be too Curries in this series, with the Blazers’ Seth Curry set to come up against older brother Steph in the playoffs for the first time.

Kevin Durant’s injury has thrown a curveball into the latest NBA betting odds and predictions. Durant is set to miss at least the first four games of this series, yet the bookmakers still think Golden State should win easily. For example, 888Sport is offering 1.20 for the Warriors to win the Western Conference Finals versus 4.75 for the Blazers to pull a big surprise.

The Eastern Conference finals probably won’t rate as well as the Western finals, but it’s likelier to go to go all the way to seven games. The Bucks are appearing in the Eastern finals for the first time since 2001, while the Raptors are there for just the second time in their 24-year history. The Bucks have MVP candidate Giannis Antetokounmpo and a strong support cast. The Raptors have a legitimate superstar of their own in Kawhi Leonard.

Milwaukee were Eastern Conference betting favorites going into the NBA playoffs and they remain the favorites after thrashing the Detroit Pistons and Boston Celtics in the first two rounds. 888Sport is paying 1.33 for the Bucks to go through to the NBA Finals and 3.40 for the Raptors to somehow achieve an upset victory. The Bucks will start at -6.5 points in spread betting in game one.

When you have one team that makes the NBA finals year after year and three others that haven’t been there this century – it’s no surprise where most of the money is. Despite being without Durant, despite looking vulnerable at times during their second-round win over Houston, and despite having an inferior regular-season record than Milwaukee and Toronto – the Golden State Warriors are the clear betting favorites for the NBA title.

The Warriors are the safe bet, the Bucks the value bet, the Raptors the courageous bet, and the Blazers the Hail Mary bet. Regarding the Blazers, how often is it you can get 18/1 odds in a race between four teams? The Portland Trail Blazers have defied the odds so far this season, and 18/1 is great money for anyone feeling bullish about Damien Lillard and his plucky Blazers team.