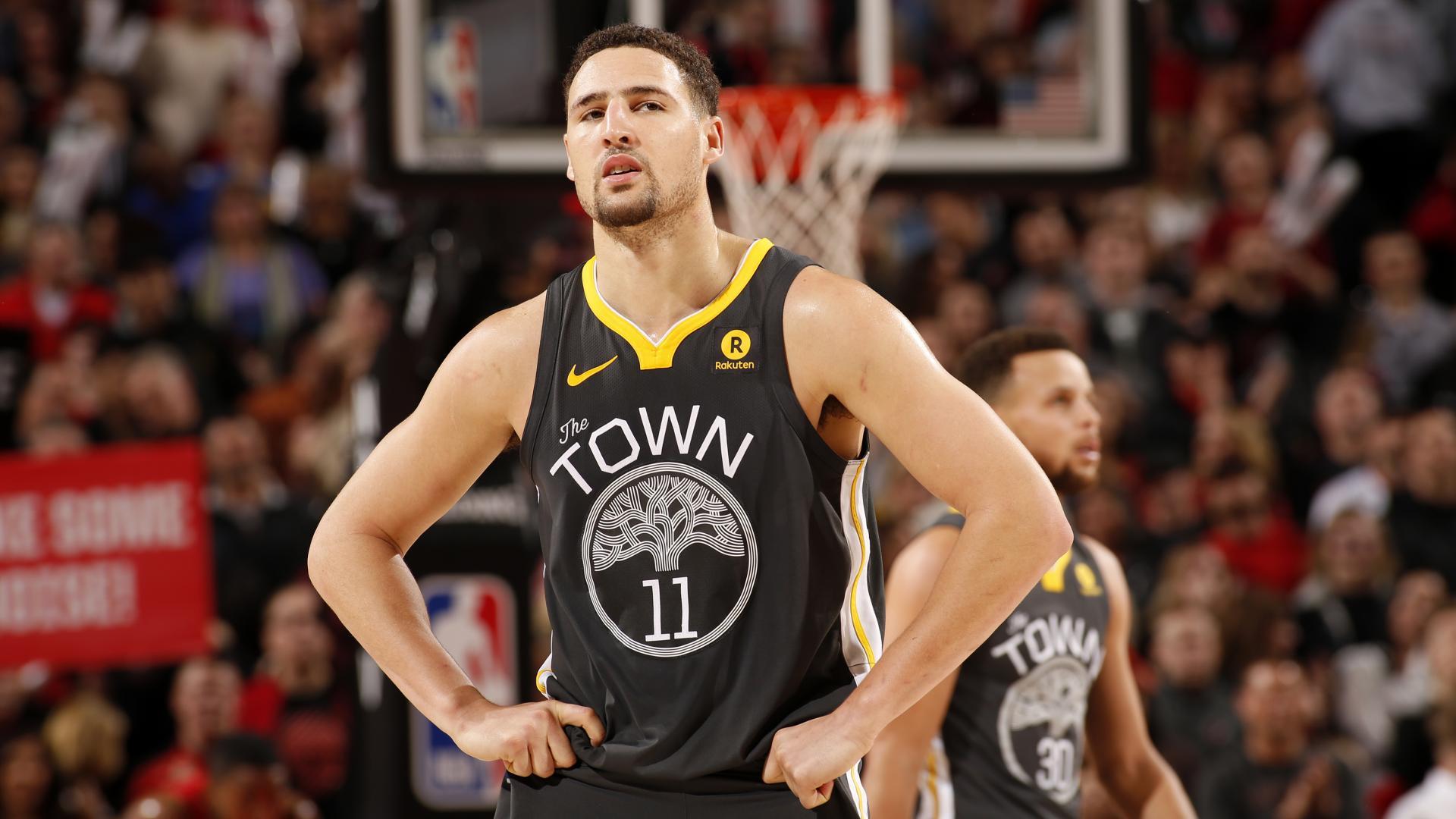 Warriors expect Klay Thompson to re-sign in the summer

In what shouldn’t be a surprise for both NBA players and fans, reports have it that Golden State Warriors All-Star shooting guard Klay Thompson is already set to sign an extension with the team this summer. Thompson, 28, will enter unrestricted free agency this offseason, a member of the stacked 2019 free agency class.

Ethan Strauss of The Athletic was the first one to report about the league’s awareness that Klay is not expected to leave the Bay in the summer.

“While Thompson has indicated an interest in remaining a “Warrior for life,” his return cannot just be taken for granted. Still, the expectation within and outside the Warriors is that Klay isn’t leaving. This is why you don’t hear about any team besides the Lakers gearing up for the Summer of Klay.”

Thompson signed a four-year, $68 million deal with the Warriors in 2015, a contract that proved to be a bargain given how important he is to the defending champs’ schemes on both offense and defense. Klay has already proved that he is one of the best two-way players in the league right now, and he could easily command a max contract offer from any other team when he becomes a free agent.

Mychal Thompson, Klay’s father who also played in the NBA for the Los Angeles Lakers, has reiterated countless times that his son will definitely play for the Warriors in the coming years. During Game 3 of last year’s NBA Finals, Mychal issued a statement to hush any rumors that Klay might be thinking of signing with another team in 2019, per Ali Thanawalla of NBC Sports.

"Klay's not going anywhere. The Warriors aren't letting him leave, so stop being so anxious. He's going to sign his extension next summer."

Aside from the fact that Klay is a Los Angeles native, Mychal’s past history of playing with current Lakers’ president of basketball operations Magic Johnson has given birth to rumors that there is a high possibility that Klay is strongly considering a move to California. However, it appears that any chances of Thompson wearing the Lakers gold-and-purple threads are squashed right now.

This report comes just days after Thompson exploded for 43 points on 62% field goal shooting in a Warriors’ win against the New York Knicks. After starting the season quite slow, Thompson has found his stroke and is averaging 21.6 points, 4.2 rebounds and 2.0 assists this year.