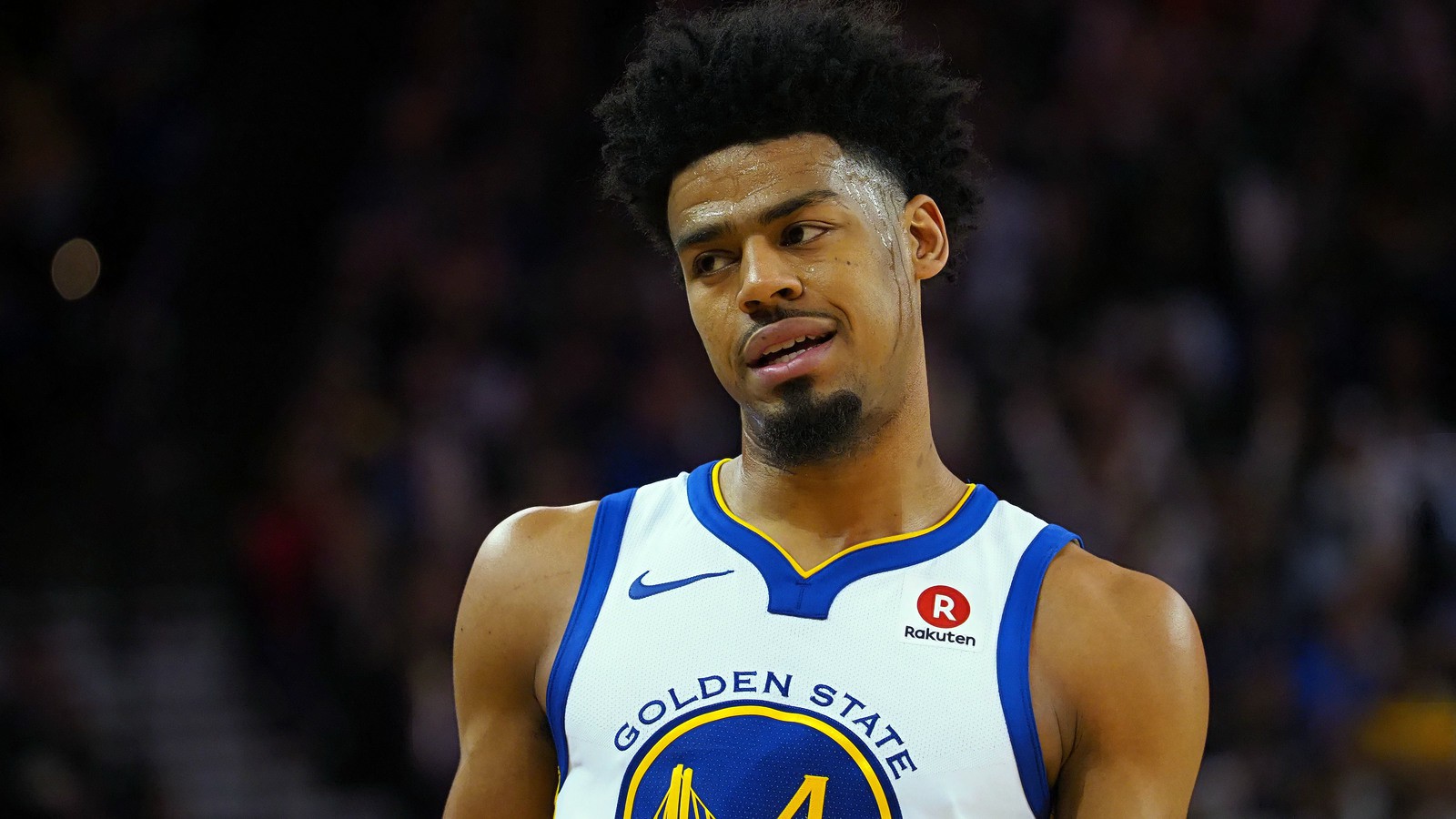 With Chef Curry unavailable for the the first round of the playoffs, the Golden State Warriors have enlisted Quinn Cook to be their temporary starting point guard.

The Warriors and Cook have agreed on a multi-year deal that is expected to be signed on Tuesday. The deal paves the way for Cook to play for the Warriors in the playoffs. Because he was playing on a two-way contract, Cook would have been ineligible to play in the postseason without a standard NBA contract.

In order to do achieve that, the Warriors had to make one roster spot available to sign Cook. They did that by waiving veteran Omri Casspi. Casspi had been a key bench player for the Warriors, providing them with veterans smarts and contributions on both ends of the floor. But the 6-9 forward has been sidelined by an ankle injury and has not played since March 16th.

According to ESPN, an MRI on his left ankle revealed that the 29 year old from Israel has an inflammation and a bone bruise on the side of his foot. These are said to prevent Casspi from running and jumping. With Casspi unserviceable, he became dispensable. And with the Warriors needing help in the backcourt, Quinn Cook was the logical choice. 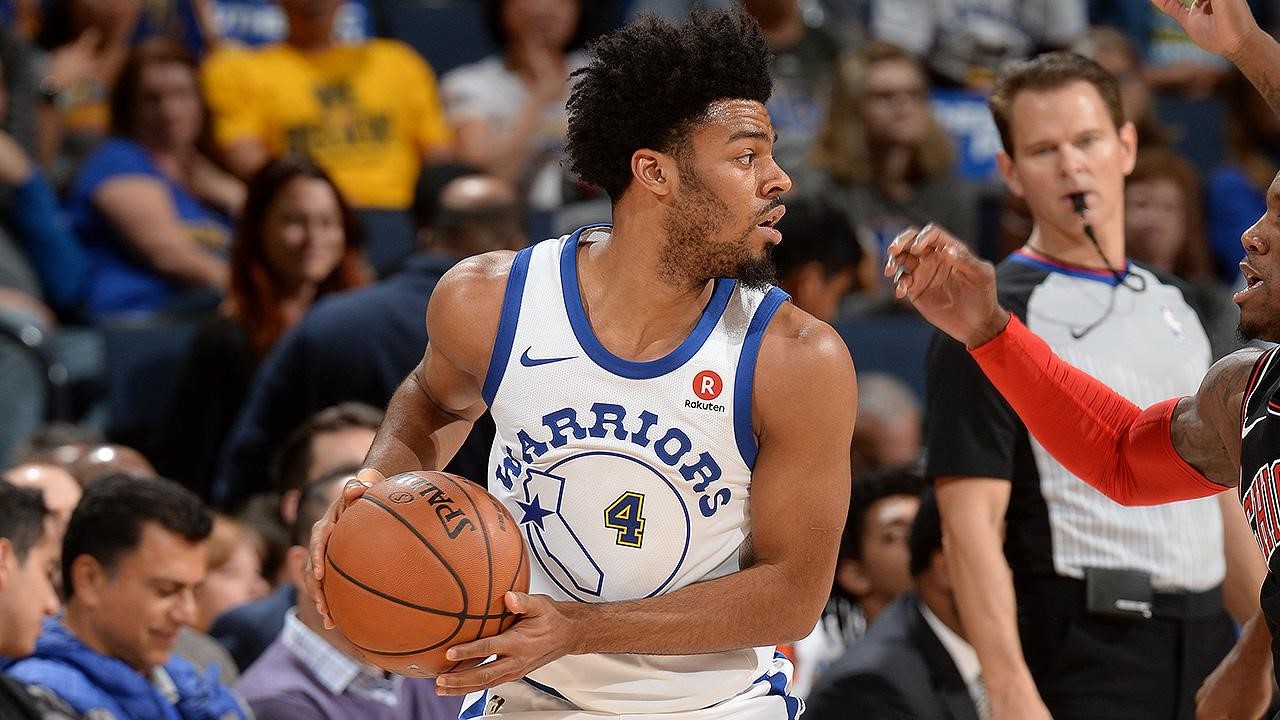 Undrafted in the 2015 NBA Draft, the former Duke Blue Devil joined the Oklahoma City Thunder for the Orlando Summer League and the Cleveland Cavaliers for the Las Vegas League. He was signed by the Cavs but waived after playing six preseason games. He ended up starring for the G-League.

In March 2017, he earned a couple of 10 day contract with the Pelicans and was signed for the remainder of the season. However, he found no luck there as he was waived by the Pelicans. He tried out for the Atlanta Hawks but became one of their last cuts for this season. Cook then signed a two-way contract with the Golden State Warriors and as they say, the rest is history.

Cook played back and forth for the Warriors and their G-League affiliate but after Stephen Curry suffered an ankle injury ( which was followed by a knee injury ), Cook has been thrust in the moment as the Warriors’ starting point guard and he hasn’t shied away from the challenge. In fact, he’s thrived under these unique circumstances. 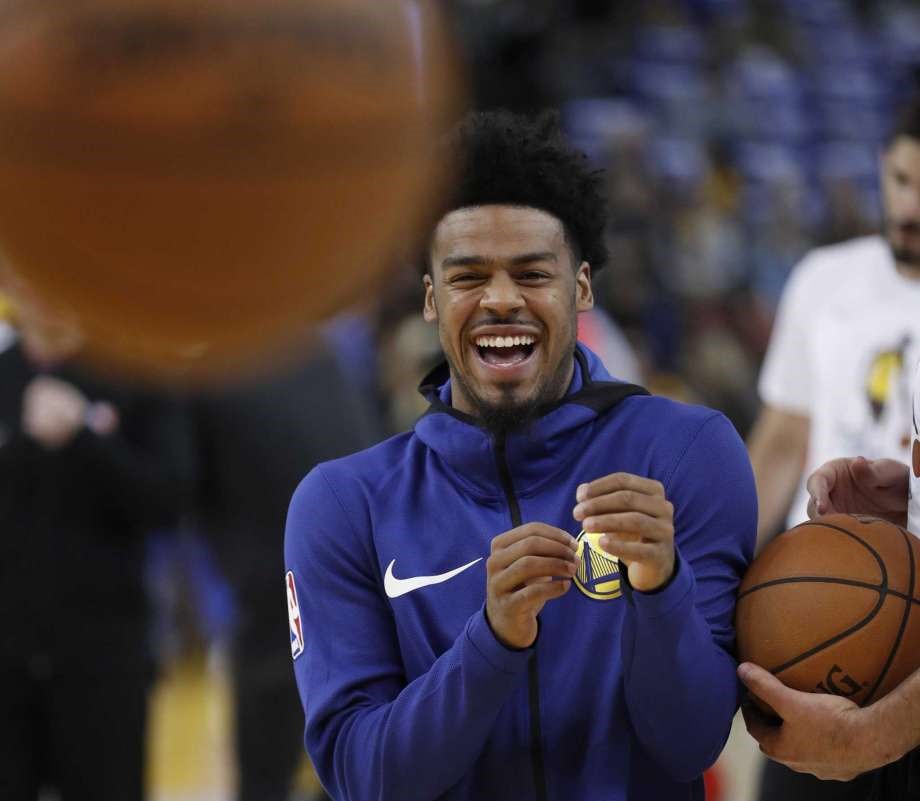 Overall, Cook has played 32 games for the Warriors and he has been averaging 9.5 points, 2.4 rebounds and 2.8 assists per game. More impressively, he’s making 1.4 three pointers per game at a very high .446 clip from beyond the arc. Aside from that Cook’s made .905 of his foul shots and .492 of his field goal attempts this season.

Quinn Cook getting busy with the spin move. 🔥🔥 pic.twitter.com/J87LcHPb70

Those numbers are far off from Stephen Curry numbers but given the situation, Cook’s production has been worthy of a guaranteed contract and that’s what he’s being rewarded for by the Warriors. Now, the onus is on Quinn Cook to prove that he belongs to the NBA and that he deserves to be on a championship team.

Sure there’s a lot of pressure on Quinn Cook’s shoulders but the kid plays each game as if it were his last. That and his solid and consistent play has made him a favorite among his teammates, Draymond Green included.

We feel very comfortable going into these playoffs with him as the starting point guard,” Green said. “We’re good.” 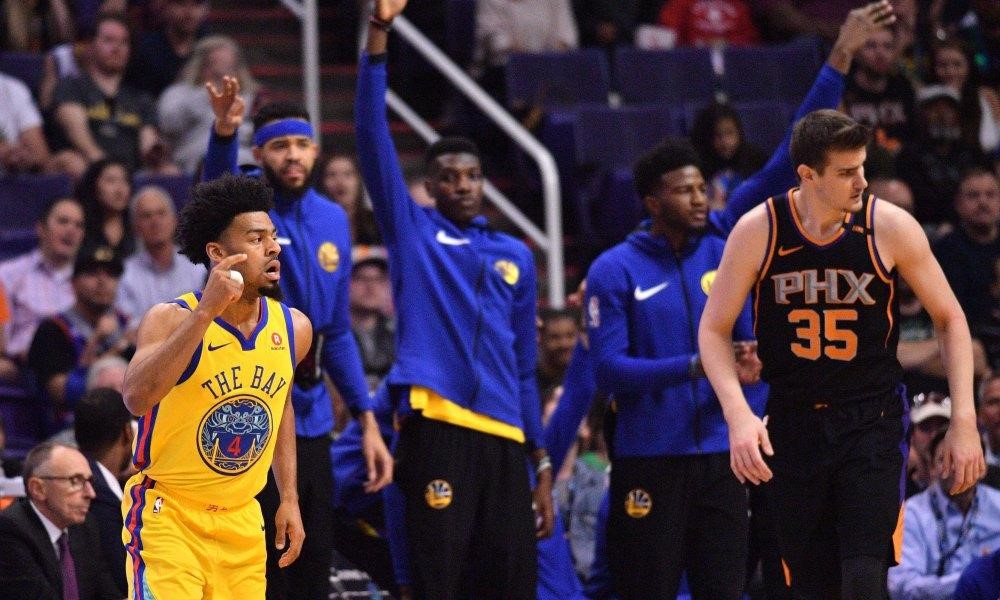 Golden State has locked up the 2nd seed in the Western Conference behind the Houston Rockets and while that’s not the position they originally wanted, that is good enough considering the injuries that have hounded them all-season long. The Warriors have been the NBA’s top seed in the last three seasons where they went 2 out of three in the NBA Finals.

If they make it out of the Western Conference, the Warriors will have home court advantage in the NBA Finals except against the Toronto Raptors who currently have the second best record in the league. That’s the least of their worries though as the Warriors have a tough road ahead in the West.

The Warriors should have home court advantage until the conference Finals and Stephen Curry is likely to be back by then. Golden State’s first round open is still a big question mark with still five teams battling for four playoff spots and six teams battling for playoff positioning.