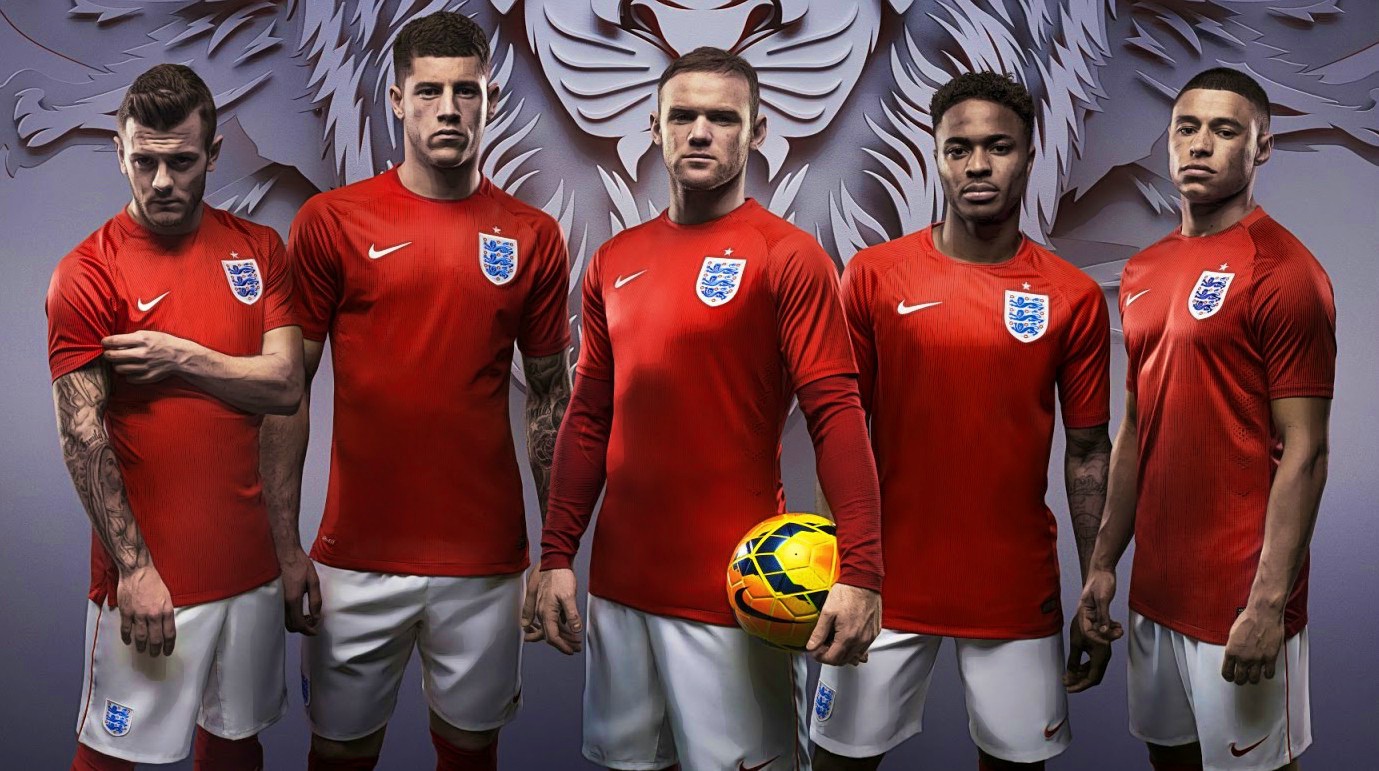 The 2018 World Cup might be England’s key to redemption after failing to win the title over the past 52 years.

England is nowhere near the top five favorites of the 2018 World Cup, but this doesn’t mean that it’s a done deal for them. In fact, this year might be an exemption from the seemingly stagnant state the Brits are always in.

Gareth Southgate is tasked to bring home the bacon from this year’s World Cup. But can he make it? Well, we think so, not just because of his well-renowned expertise, but also because of his star-studded team.

The Three Lions is going to face Tunisia in their first game of the 2018 World Cup this June 18. It will then be the start of a campaign that’s expected to be a game-changer.

Getting the Right Fit

The English arsenal isn’t yet finalized as there are still a lot of players that are expected to join in the next few weeks. Two of them are Fraser Forster and Tom Heaton who might serve as goalkeepers in Russia.

However, reports state that they may not make it to the final cut due to their respective issues both on and off the field. Forster didn’t perform well during his recent games at Southampton, while Heaton wasn’t in sync with the team in the games past. These don't look good knowing that the national team needs men who have been doing great lately.

With this, it’s possible that Southgate might choose Alex McCarthy instead. There’s also Aaron Creswell and Leighton Baines who are perfect fit alternatives to the left-back. Luke Shaw might make it to the list as he went beyond expectation at Manchester United.

However, Nathaniel Clyne’s health doesn’t look good as he’s sustained a couple of injuries over the past few months. This might leave him out of the final roster and open up space for Trent Alexander-Arnold instead.

Chris Smalling might also not head to Russia as he recently had a number of lopsided plays at Southampton. James Tarkowski who recently expressed his strong desire to join the national team might also be denied entry after failing to impress The Three Lions’ management.

Almost all would love to see Harry Winks play for England, but his recent injury might deny him that chance. On the other hand, things look differently for Danny Drinkwater as he’s expected to make it to the final cut and take the center midfield.

Jack Cork fell out of favor after communication issues happened, while Ross Barkley didn’t have enough playing time in Chelsea — necessary to land a spot in the World Cup campaign. Ruben Loftus-Creek had also been one of the favorites to make it to the final roster.

Unfortunately, that won’t happen if there are other better options like Michail Antonio, Nathan Redmon, and Tammy Abraham. These three guys are just way more skilled and experienced than him. And not to mention Dominic Solanke, another of Southgate’s favorites.

Harry Kane will lead the team’s offense in Russia as he plays as the leading striker. He will be supported by Delle Alli who’ll start in no. 10, together with Rashford and Raheem Sterling. This is a pretty solid offensive lineup as the three players have similar gameplays.

Syncing well with each other’s plays would surely go smoothly. Eric Dier and Henderson might also start in midfield as Danny Ross and Kyle Walker man up the full-back spots. Gary Cahill is also expected to play together with John Stone in central defense, though the latter is still being closely observed by agents. Jack Butland might also start as a goalkeeper before Joe Hart.

The 24-year-old sensation might not be England’s captain, but he sure has the makings of one. In fact, he’s proved that he’s ready to take on captainship after bringing Tottenham Hotspur to the top five of the Premier League.

Though they may not have gone beyond Liverpool and the two Manchester clubs' standings, he sure has contributed a lot to the club, even bring them to as far as third place. Because of this, sports analyst believe that Kane will bring out his best in Russia.

He’s considered as one of the best forwards in the world. However, that’s a different story when a Tottenham player plays internationally. Mauricio Pochettino is known to create very fluid plays, which Kane has been accustomed to. Dynamic movement is the name of the game for him.

If Southgate implements a strategy similar to Pochettino’s, then let's expect Kane to dominate from all angles. Also, Kane had a pretty tough time at Stoke. Some considered that it'd bring his confidence down, while there are also those that believe it'll motivate him to make up for his shortcomings and prove that he's worthy for captainship.

We’ll know that once the World Cup kicks in, though.

The 22-year-old Dele Alli is one of the favorite youngsters to make a debut this summer. If he syncs well with Southgate’s gameplay, as well as his teammate’s skillset, then there’s no doubt he’ll have the break he’s been waiting for.

Tottenham’s Harry Winks’ chance of making it to the national team is also sky high as he’s been consistent with the Spurs’ campaign. Fellow Spur Harry Kane is also on board, so that’s a bonus for him.

Manchester United’s Marcus Rashford might be young, but he sure had shown a lot with the Red Devils over his past few games. His speed and constant pace are some of his greatest strengths — just what the Brits need to win the World Cup.

Southgate in the World Cup

Gareth Southgate isn’t a veteran when it comes to coaching national teams. He took charge of the Three Lions when Sam Allardyce left office after off-field controversies were thrown at him. Fortunately, Southgate did well and managed to bring England to the World Cup.

However, it's hard to expect him to bring his team to total victory, knowing that he lacks any experience in coaching at an international level. What is expected though, is that Southgate will implement a 4-4-1-1 strategy with Harry Kane and another no. 10 midfield guy to initiate attacks.

England is placed in a relatively easy group, with Belgium as the only "competitive" team at bay. They're going to face Tunisia first on June 18, then Panama on June 24. They'll then try their luck against Belgium, who are jam-packed with some serious talent.