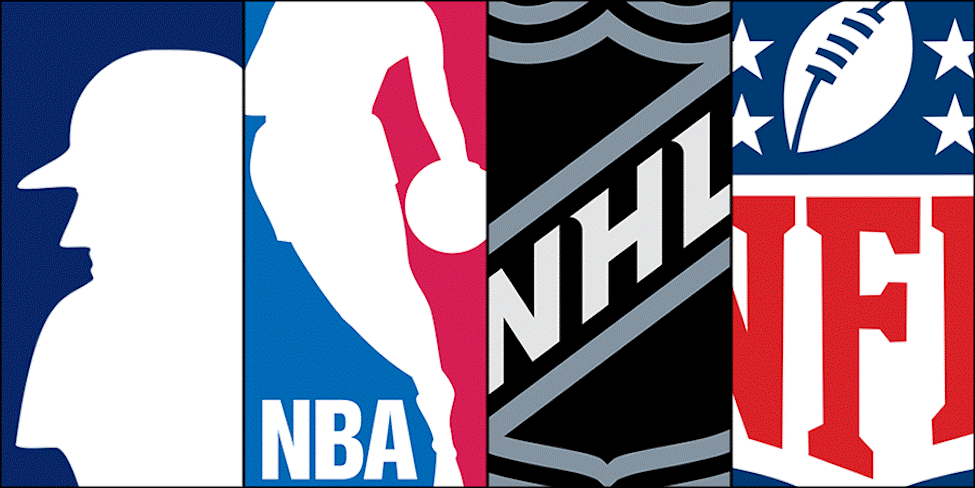 What Are The Highest Paying Sports In The World?

We all know that athletes earn more per year than we do a lifetime. That’s a fact. But have you ever wondered which sport pays the most to its players? 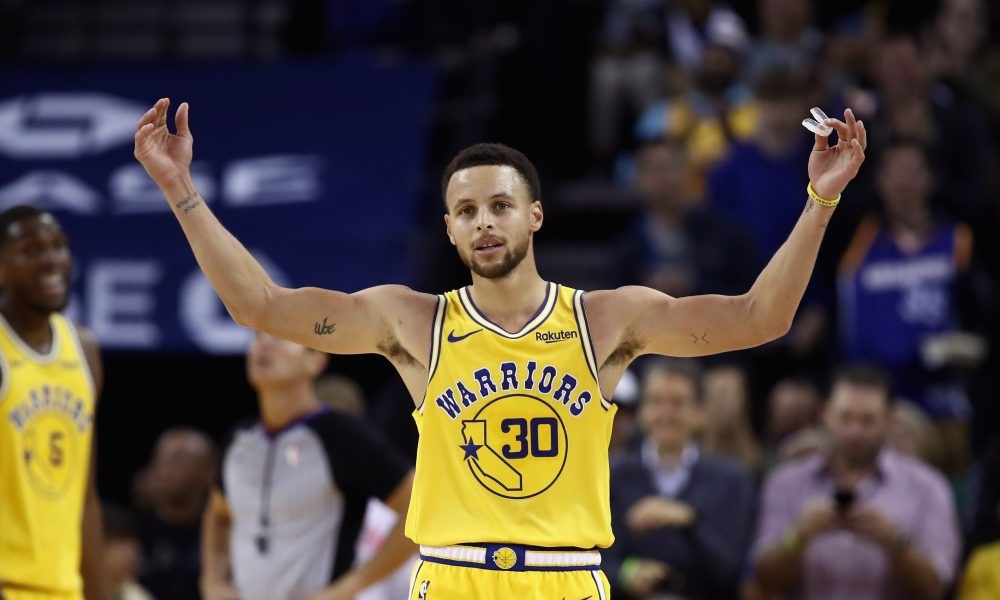 According to basketball reference, the average salary of NBA players for the 2018-19 season is $7,404,205. That’s the highest average salary for professional athletes in the four major sports in North America.

The highest paid player in the NBA this season is Stephen Curry of the Golden State Warriors who is set to make $37,457,154 for the 2018-19 NBA season. The minimum salary in the NBA is $838,464 for players with zero NBA experience. But if we tell you that a total of 135 players will be making at least $10M this season in the NBA, I guess you’ll agree with me that basketball is indeed the highest paying sport in the world. 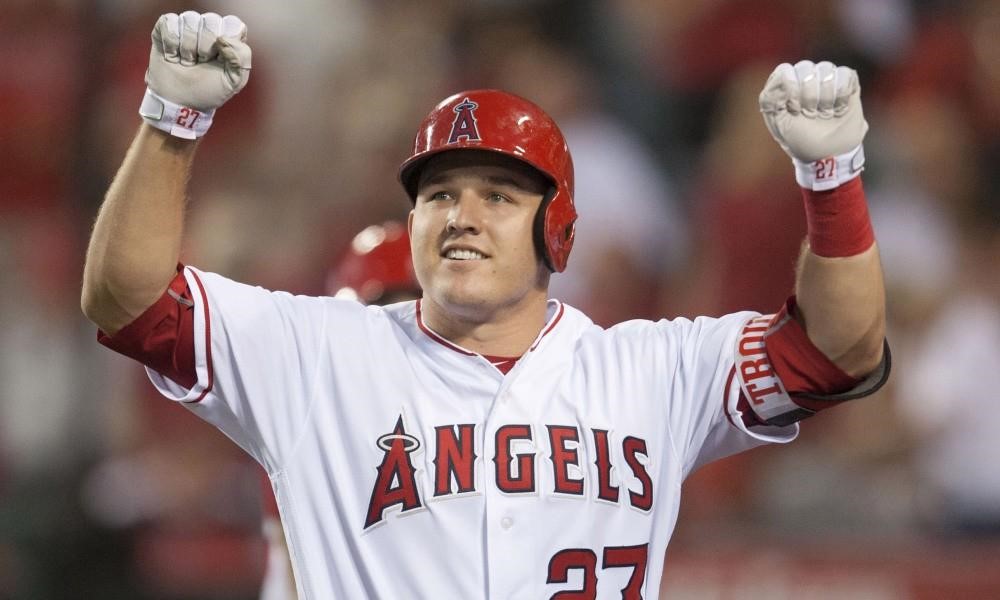 The average salary for a baseball player playing for Major League baseball is $4.52M in 2018. That’s according to an article from Forbes written last April. The highest paid player in MLB for 2018 is Mike Trout of the Anaheim Angels who will make $33.25 M. This is Trout’s first time as the highest paid player in baseball and he is expected to earn another $2.5M in endorsements, bringing his 2018 haul to almost $36M.

On the other hand, the minimum salary for MLB players is listed at $545,000. The Forbes article mentioned that 41 MLB players will earn at least $20M in 2018. In comparison, the data from Basketball Reference lists 46 NBA players who will make $20M or more this season.

Consider too that Major League Baseball has a 182-game regular season while the NBA “only” has an 82 game schedule per team. That means that not only do baseball players have to play more game per season they also have to travel more miles than their NBA counterparts. 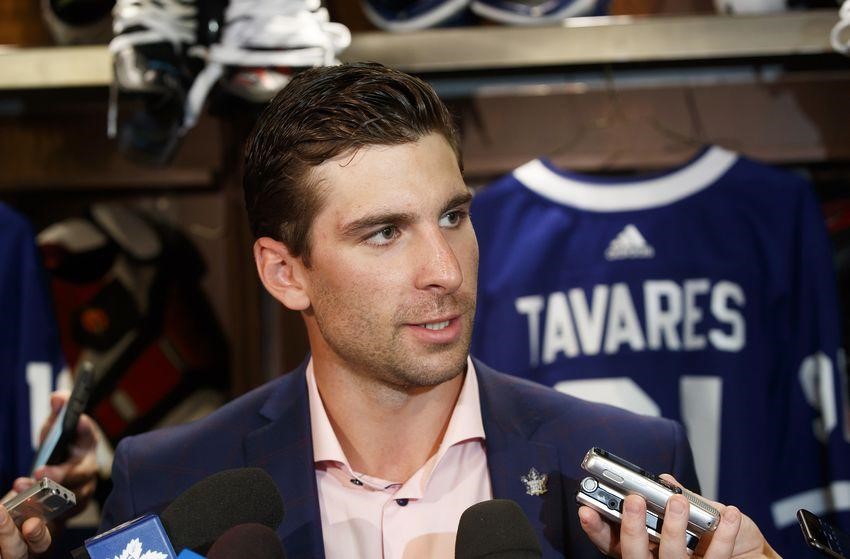 Surprisingly, hockey comes in third among the four major sports in North America. According to Statistica.com, the average annual salary of players per team in the National Hockey League or NHL ranges from $2.39M for the Arizona Coyotes to $3.67M for the 2018 Stanley Cup champions Washington Capitals.

The highest paid player in the NHL for the 2018-19 season is John Tavares. Tavares recently signed a seven year deal worth $77M with the Toronto Maple Leafs. The 27 year old forward was the biggest name in the NHL offseason and is slated to make the maximum salary of $15.9M this year. The minimum salary for the NHL is $650,000 for the 2018-19 season. There are only 14 players in the NHL who will make at least $10M for the 018-19 NHL season. Like the NBA, the NHL has an 82-game regular season schedule for its teams. There are a total of 31 teams currently in the NHL. In contrast the NBA has 30 teams in their league. 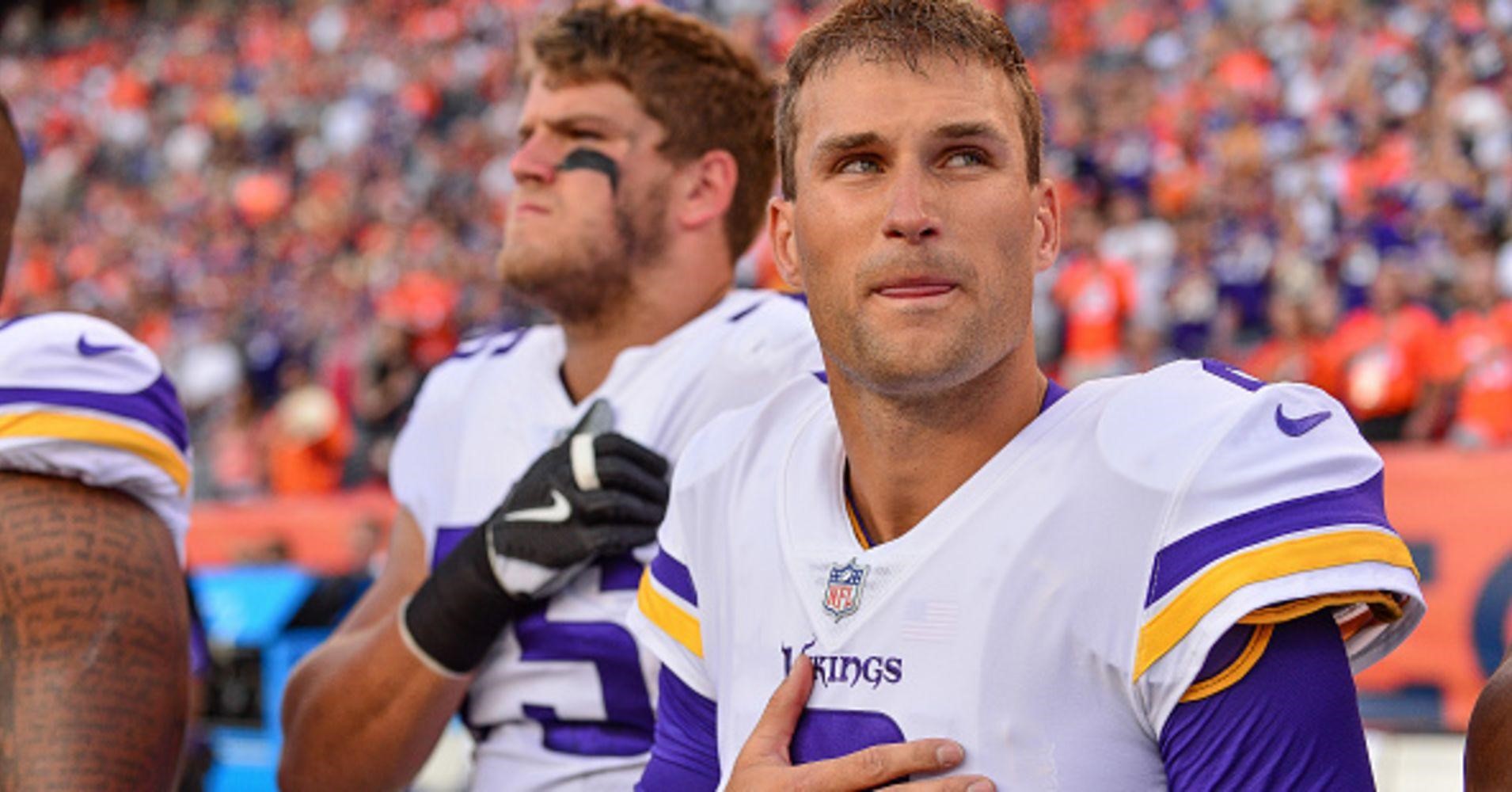 The most physically demanding among the four major North American professional sports leagues is the NFL but interestingly, its players are the lowest paid among the group. According to Statistica.com, the average salary of NFL Players ranges from $2.07M per player per annum for the San Francisco 49ers to $2.99 per player per year for the Oakland Raiders.

Of the Top 10, three in the Top 5 are football (soccer) superstars. They are #2 Cristiano Ronaldo who plays for the Italian side Juventus, his rival Lionel Messi who plays for FC Barcelona of Spain and Brazilian superstar Neymar who is a member of the Paris Saint Germain squad of France.

Messi is the highest paid footballer in the world. According to Forbes, Messi made $84M in salaries and winnings last year plus $27M in endorsement deals. On the other hand, Ronaldo was said to have made $61M in earnings football income last year plus $41M in endorsements. Neymar meanwhile earned a reported $73M in salaries and winnings ( plust $17M in endorsements) for the previous calendar year. But while these three earn more than any other players from any team sport last year, there is no database for European football that will help us identify the average salary of their players. Regardless, soccer is still a very rich sport and Mess, Ronaldo and Neymar are proof of that.

Does Combat Sports Pay Most? 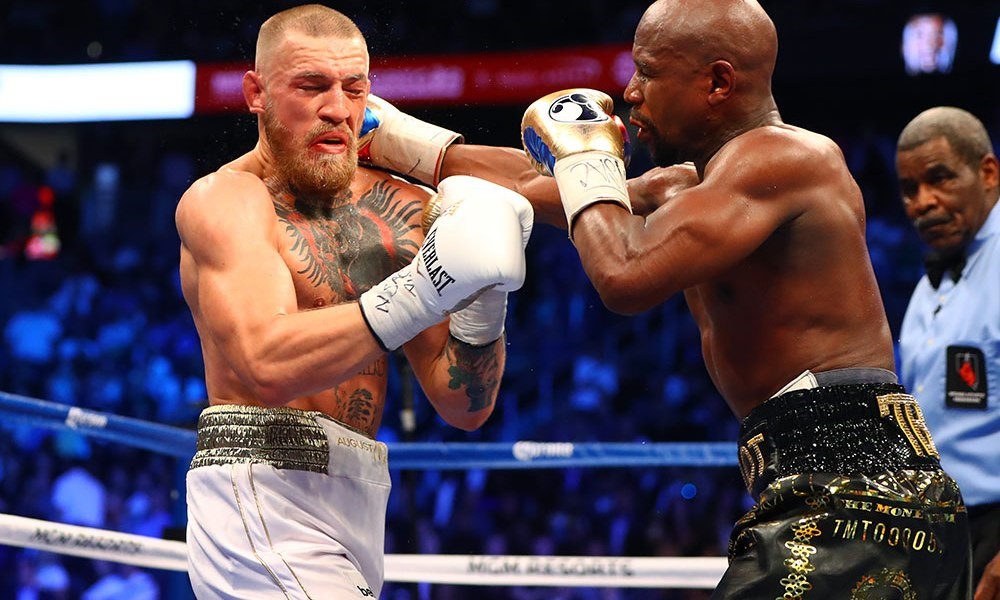 The highest paid athlete for 2018 though is boxing great Floyd Mayweather Jr. who made $275M in earnings last year. Mayweather made the money in just one fight, the one he fought against MMA superstar Conor McGregor which raked in an estimated $550M in total revenues. McGregor enters the Forbes Top 10 for the first time as his share in the Mayweather fight was a reported $85M. With Mayweather ranked 1st and McGregor 4th, you might say that combat sports is the highest paying sport in the world.

In terms of earning per minute, no question it is. That’s because boxing bouts do not last for more than 12 three minute rounds or 36 minutes and MMA bouts are fought at a maximum five five-minute rounds or 25 total minutes. However, unlike the salary of team sports athletes which are paid mostly via guaranteed contracts of at least one year, boxers are paid on a per fight basis despite some having contract with promotions like Top Rank or Golden Boy.

Just recently, Saul “Canelo” Alvarez signed a monster five year deal worth $365M deal with DAZN which is considered the richest deal in sports history. The details are a little complicated because it involves Golden Boy, Alvarez’s promoter, to put up 10 fights per year. But the bottomline here is that Canelo needs to fight to earn his pay.No work, no pay.

Meanwhile, the UFC’s fighters are under a promotional contract. But these contracts are on a per fight basis, just like boxing. McGregor recently signed an 8 fight deal with the UFC. He says it’s a big deal but if he doesn’t fight, he won’t get paid. On the other hand, NBA players may get injured during a season but because most contracts are guaranteed, they will get paid the full amount regardless of whether they play or not. Even when NBA players are not injured but are not played by the coaches, they will still be paid the amount of salary in their contracts.

Individual sports like Golf and Tennis are also big money earners. Justin Thomas earned a total of $8.9M on the PGA Tour last year and there were a total of 114 golfers on the PGA tour who made at least $1M last year. On the other hand, Novak Djokovic leads all tennis players with a total winnings of $10.6M as of October 22, 2018. However, there were only 49 tennis players on the men’s ATP tour who have won at least $1M in prize money this year.

Car racing is also a rich sport as most recently, Lewis Hamilton signed a two year deal worth $100M with Mercedes. The deal includes a base salary of $30M per year plus bonuses. Last year, Hamilton was 12th on the Forbes list after netting $42M in salaries and winnings last year.