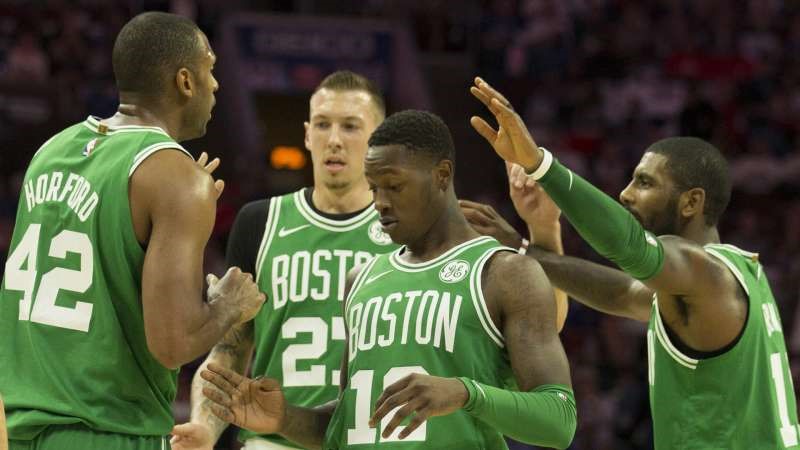 What Is The Disabled Player Exception And What The Celtics Can Do With It?

The Boston Celtics lost Gordon Hayward to injury on opening night. Hayward suffered a dislocated left ankle and fractured tibia after a bad fall during the Celtics’ season opener in Cleveland. With the injury, Hayward is expected to miss the entire season, leaving Boston with an open roster space. According to NBA rules, the team can apply for the Disabled Player Exception to add one player to fill up the vacant roster spot. 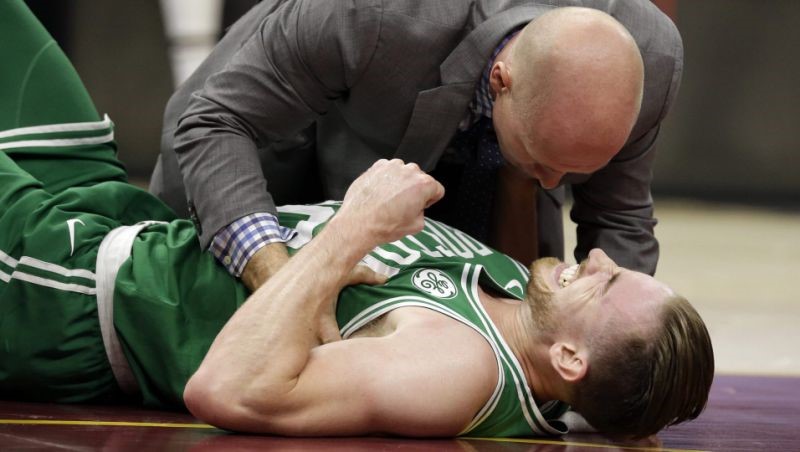 Like the the several Bird ( and non-Bird ) Exceptions and Mid Level Exception, the Disabled Player Exception is an exception to the salary cap granted to an NBA team who lost a player to a season-ending injury.

Unlike other exceptions, the Disabled Player Exception must be applied for by the team with the submission due on or before January 15. Once approved by the league, a team has until March 10 of the same season or the date when the player returns to use the exception, otherwise it is forfeited. Likewise, the team can use the DPE only on one player.

The beneficiary team can use the DPE to sign a free agent, claim somebody off waivers and trade for a player. However, it can only be used for a player in the last season of their contract ( when acquiring via trade or free agency ). The DPE is worth 50% of the injured player’s salary or a maximum of the non-taxpayer mid level exception. For the 2017-18 season, the mid level exception is worth $8.406M. 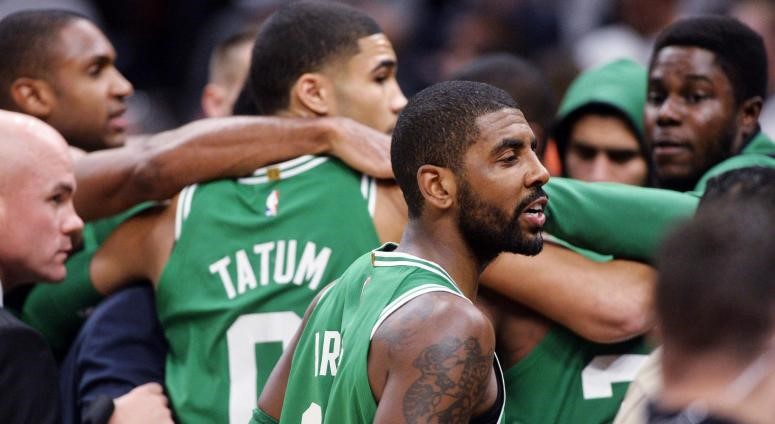 As expected, the Boston Celtics applied for the DPE after Hayward’s injury and as expected, they have been granted the exception by the league. As it stands, the $8.406 DPE granted to the Celtics is the highest ever in the history of the NBA and the 39th since 1995.

It has only been used in 10 instances since 1995 with the last being in 2015 when the Denver Nuggets used their DPE on Wilson Chandler by signing Steve Novak. A month prior to that, the Cleveland Cavaliers used their DPE on Anderson Varejao to acquire Iman Shumpert from the Knicks.

While the Celtics have been awarded the DPE, it remains to be seen if Danny Ainge and Brad Stevens are going to use it given how Jayson Tatum and Jalen Brown have stepped up their games to fill in the void left by Hayward. But given an opportunity to pick up an additional piece that could help the Celtics during their playoff run, Boston may use the DPE.

With this summer’s key free agents already signed to different teams, the Celtics have a narrow field to choose from. Still, there are a handful of names that Brad Stevens may want to think about. Anyways, he still has until March 10 to make his decision. Let’s take a look at some names who might be candidates for Stevens’ roster spot. 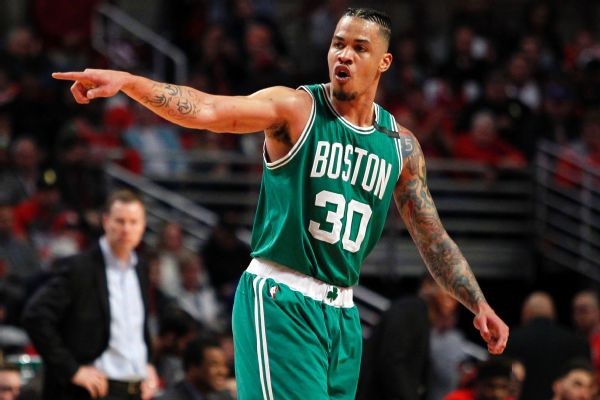 Perhaps the most logical choice for Brad Stevens would be Gerald Green. Green was the Celtics 18th overall pick in 2005 and has two tour of duties with the Celtics. Last season, Green played 47 games for Boston, averaging 5.6 points per game on .351 shooting from three point distance.

What makes Green enticing is how he played in last year’s playoffs. The 31 year old guard averaged 7.5 points per game on .467 shooting from three point land for the Celtics. Green was among final cuts of the Milwaukee Bucks this summer so he’s got to be in good basketball shape. Having familiarity with the coach, system and key players, Gerald Green is a good candidate to wear green again. 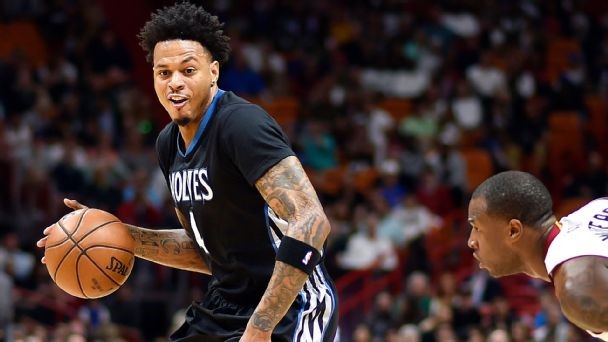 Along with Gerald Green, Brandon Rush was one of the final cuts of the Bucks. Rush was a member of the Golden State Warriors 2015 title team and has spent 9 seasons in the NBA, four with the Warriors. He’s been injury prone as of late but when healthy, he is an excellent three point shooter at .402 for his career.

With his injury history, Rush doesn’t have the same athleticism he used to have nor is a good defender. But with his ability to space the floor, he should be a good fit for Brad Stevens’ system. Will the Celtics rush for Brandon? We’ll soon find out. 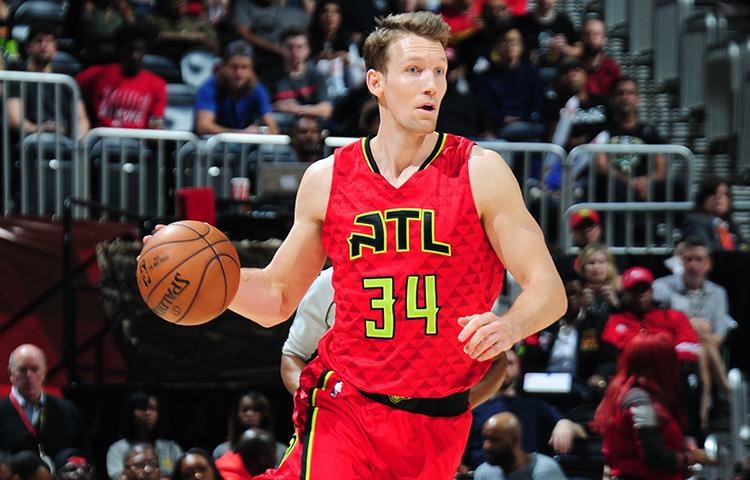 Dunleavy spent last season playing for the Cavaliers and Hawks. He had his lowest scoring season of his career last year but he still shot an impressive .396 from three land. That’s the kind of shooting that Stevens wants and needs on his team. So if the Celtics want a veteran presence on their young team, Dunleavy should be a good choice. 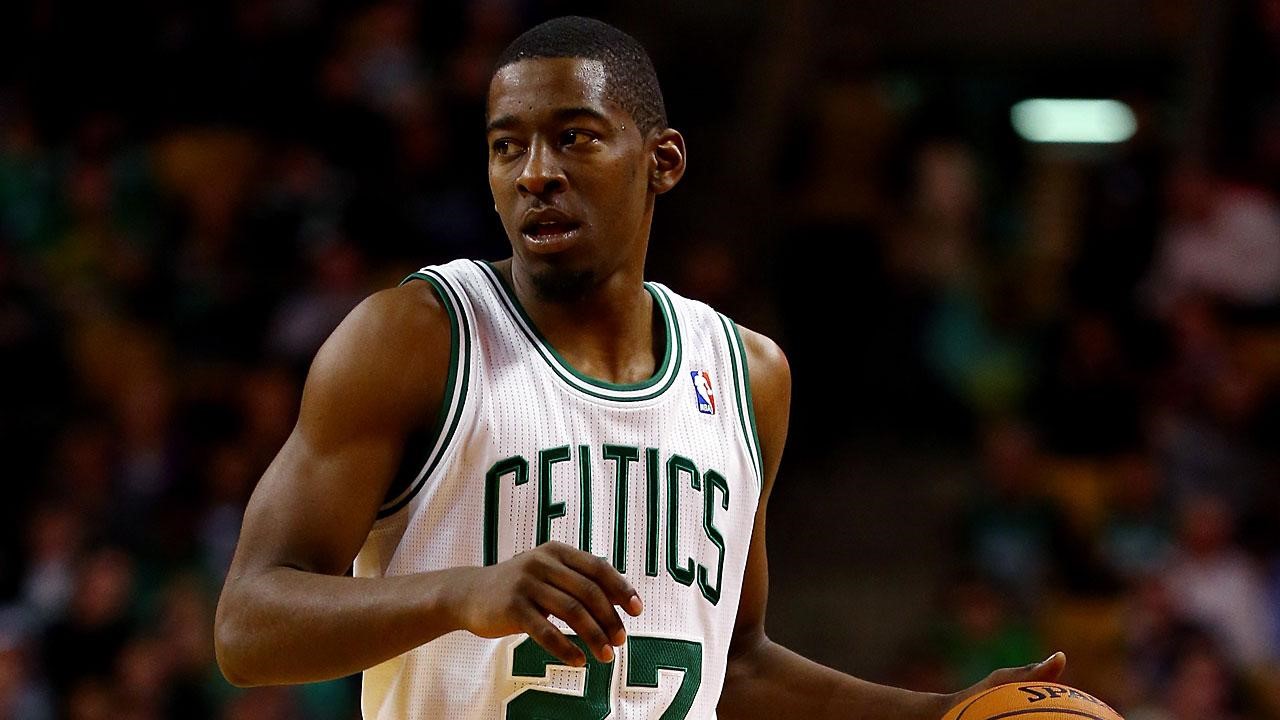 Since the Celtics can trade for a player in the final season of his contract, then Brad Stevens may want to think about bringing back a player whose biggest NBA moments came as a Celtic and as Stevens’ project. We saw the rise and fall of Jordan Crawford in Boston but after falling out of grace, he’s made a return to the NBA, particularly with the New Orleans Pelicans.

Crawford is on the final year of his contract and that passes the DPE requisite. He’s a guy who knows Brad Stevens’ system. Didn’t he thrive under Stevens when he famously won Eastern Conference Player of the Week on December 9, 2013? That was the finest moment of his NBA career. Would Stevens give Crawford another shot and bring him back? Who knows. 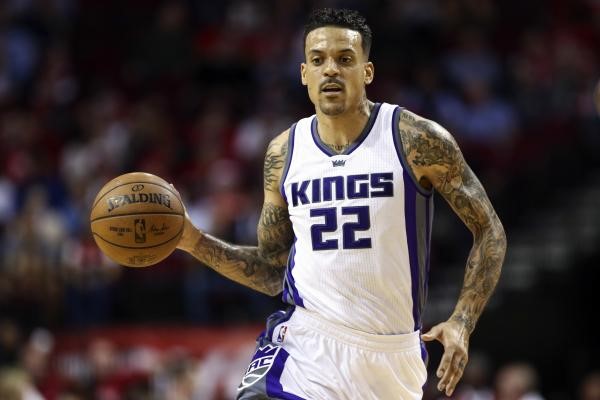 Other names that are flying around the rumor mill include veteran Matt Barnes, Ersan Ilyasova and Corey Brewer. Barnes is currently a free agent while Ilyasova and Brewer are on the final year of their respective NBA contracts. All are crafty veterans who may be able to provide the Celtics with some spark, especially in the postseason.

Again, these are just the first names that come to mind for the Celtics. But knowing how shrewd and smart Danny Ainge and Brad Stevens are, who knows what they have under their sleeves. Boston has won 4 straight games since dropping their first two contests. The Celtics look like they’ve pretty much adjusted to life without Hayward ( temporarily ) and Stevens may have no need to tweak his line-up.

But then again, the Celtics have a young team and while they are expected to make a good run at the championship, they may need to add an extra punch to compete with the titans of the Western Conference. Sure, they won’t be able to get a player of Hayward’s caliber. Not with $8.4M and not with the restrictions of the DPE. However, they should be able to add a good piece that could really come in handy.