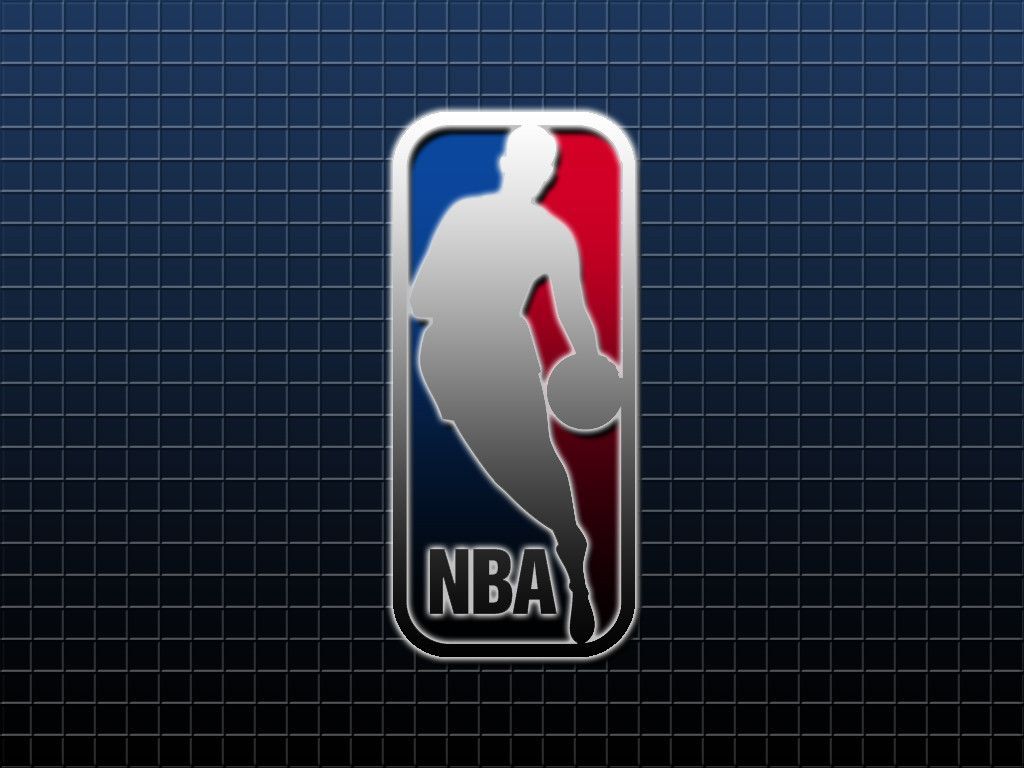 What to Expect with the 2019/20 NBA Season Restart

After taking several months hiatus because of the coronavirus pandemic, things are beginning to look up in regards to the NBA season. The NBA’s Board of Governors on 4th June approved a competitive format for the comeback season and 30th July was set as the re-start date for the 2019-20 season. The finals are predicted to end around 13th October. This was news that was received well by people interested in basketball betting because it meant that they would go back to placing wagers on their favourite teams. Seeing that the season would go on under “abnormal” circumstances, many basketball fans are not too sure of what to expect from this season. Below we have compiled some of the essential information that you should know this NBA season.

No Fans at the Stadium

Because of the on-going pandemic, there will be no fans watching the NBA games live. This is in a bid to curb the spread and make sure that all games are played under stringent safety and health protocols. To prevent and mitigate COVID-19 related risks NBA has collaborated with government officials, infectious disease experts, and well as public health specialists to come up with effective mitigation programs. These include putting in place strict safety measures as well as having regular testing protocols. Officials also stated that if a person tested positive for the virus, they would immediately go into quarantine. To protect the players, NBA senior vice president David Weiss who oversees player health programs said that they have partnered with Advent Health to ensure that there is a clinic within the campus. Local hospitals in the Orlando area will also be utilized if a person becomes seriously ill.

Where to Watch the Games

While travelling to play there are some roster rules that the teams need to follow. One of them is that all the teams are only allowed to have 17 players in Orlando. These include 14/15 players found on the contract and an extra 2 way spots.

NBA confirmed that 22 teams will return to play in the season. Out of the 22 teams, NBA picked 8 from each conference that will participate in the playoff positions. These also include 6 teams that were six games or less behind in the 8th seed in their corresponding conferences when the season came to a halt. Coming from the Eastern conference teams you can expect to see the fight for the championship include:

From the Western Conference, the teams that will return to play include:

Games to Be Played

Two types of games will be played during the return 2019-20 season. These include the seeing games where each of the returning teams will play the 8 remaining games before the playoffs kick-off. All these games were chosen from a team’s remaining regular-season matches. The season will also see the professional teams take part in Scrimmages. These are 3 inter-squad scrimmages that will see the teams prepare for the return of the season. In total, most of the teams will end up playing at least 72 or 73 games before the seasons comes to an end.

Location of the Competitions

All the NBA return matches will be played at the ESPN Wide World of Sports Complex located at Walt Disney World Resort close to Orlando, Florida. The venue was secured after Disney and the NBA reached an agreement. The venue for the games is Visa Athletic Centre, Field House, and inside the Arena.

Even as the season resumes from the break Adam Silver the commissioner said that the comprehensive plan for the remaining season remains a work in progress until the season comes to an end and The Finals championship trophy is presented. The officials are still concerned about the virus saying that they cannot outrun it but they have put in place measures to curb its spread.