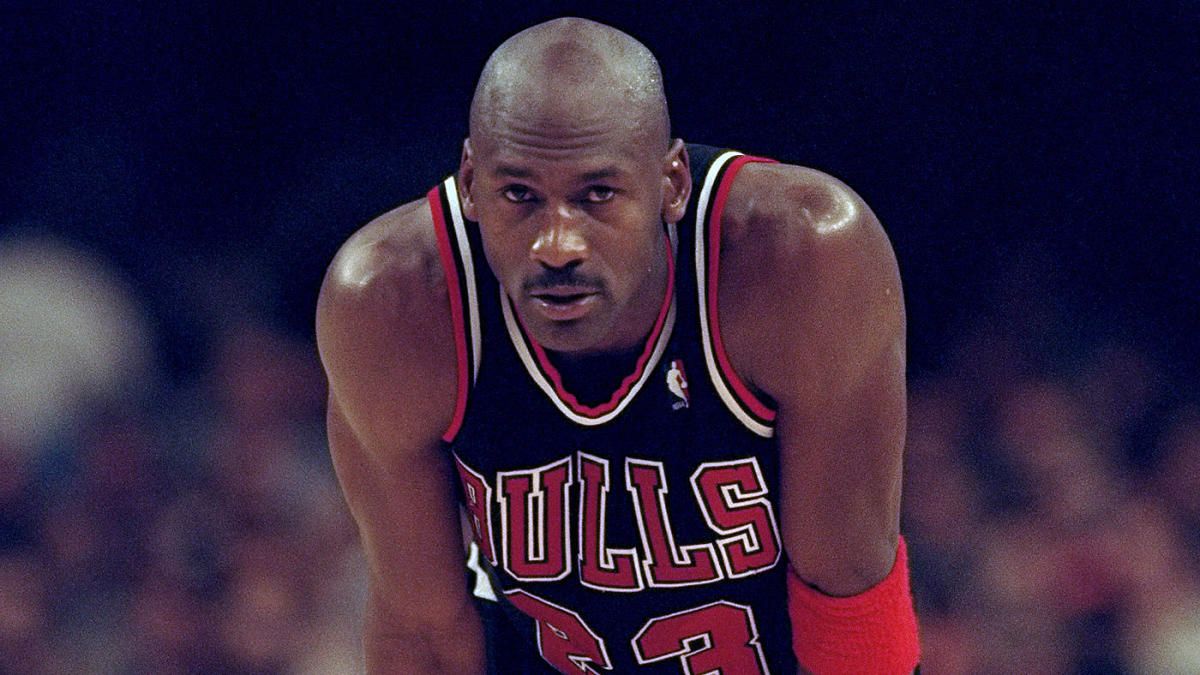 What was so special about Michael Jordan?

"Nobody will ever work as hard as I do," the words of the man himself go some way towards explaining what took a high school team reject to being the player who is widely regarded as the greatest basketball player of all time.

Jordan wasn't just exceptionally gifted, nor was his success down to some inexplicable streak of luck: the man worked hard, he trained hard, and he was obsessed with success. Beyond the statistics, the titles, and the baskets, there is more to the man that went from UNC in 1982 into the Hall of Fame and amassed a net worth of $2.1 billion.

Yes and no! The truth is that at the age of 15, Jordan tried out for the Varsity team. As a skinny teenager and only measuring 5' 10", Jordan didn't quite make the cut. Instead, he was offered a place in a second-tier squad. Many 15-year-olds would have accepted their fate: they may have still played for the love of the game but would have accepted that they were never going to be good enough. Jordan was different.

Jordan didn't shut himself away to wallow in self-pity. His reaction was to work and work hard! He hit the gym, he bulked out, and he honed his skills. The one part he had no influence over is the fact that he also grew another 4' in height. Dean Smith, the coach at University North Carolina (UNC), recognised Jordan's potential having seen him play for the second Varsity squad. Smith went on to sign Jordan for Tar Heels for the following season and the rest, as they say, is history.

It's all a state of mind

Having said that there is more to Jordan than stats, awards, and titles it's still well worth a reminder of what this great did actually achieve. Having won his first NBA championship with the Bulls in 1991, he went on to repeat this in '92, '93,'96,'97, and '98. Add to this 6 NBA Finals Most Valuable Player awards, 10 scoring titles, and a host of other awards, and it's easy to see why Jordan is seen as one of, if not the, greatest player of all time.

The key to all of Jordan's success? A state of mind and an abundance of failure:

"I’ve missed more than 9,000 shots in my career. I’ve lost almost 300 games. Twenty-six times I’ve been trusted to take the game-winning shot and missed. I’ve failed over and over and over again in my life. And that is why I succeed."

How do the teams of today compare to the Bulls of the 1990s, and which teams are looking set for NBA success in the coming season?

If it were still the 90s, anyone's money would be on Jordan's team to be taking the championship, but what are the most popular bets for the 2020/2021 NBA season?
With the action due to start on 22nd December, last year's victors, the Los Angeles Lakers, clearly can not be ignored. They are not the only top contenders though: with Giannis Antetokounmpo agreeing to stay for the long-term at Milwaukee Bucks, they are surely worth a look. If Brooklyn Nets can finalise the signing of James Harden, they are sure to be up there too.

Jordan will always be seen as one of the greats, but over two decades later, we still have an amazing NBA season to look forward to.