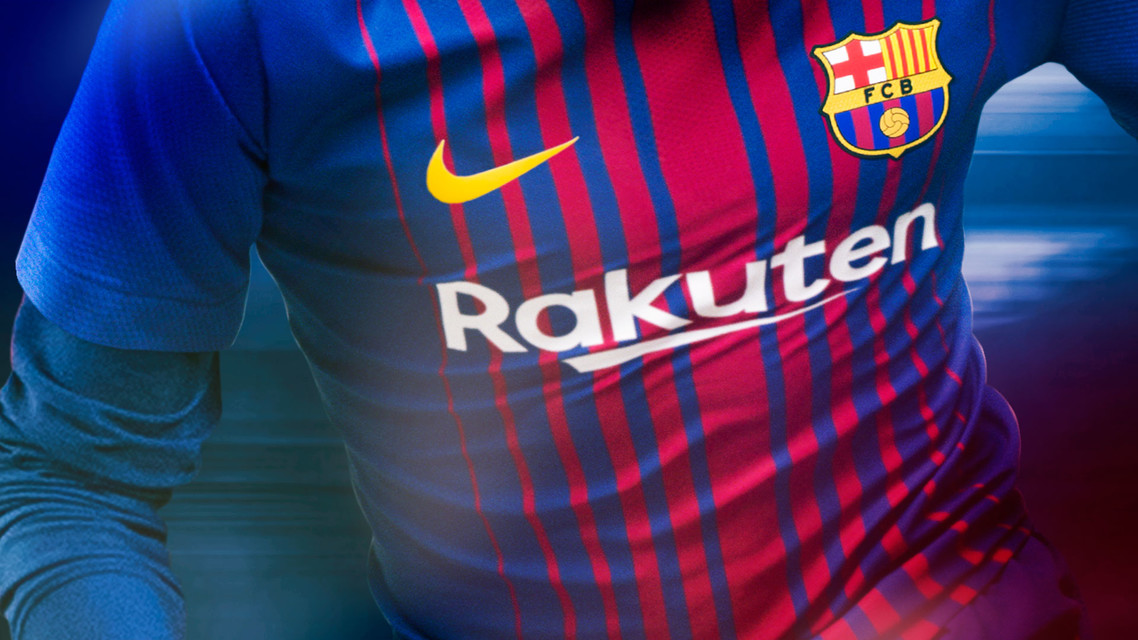 What’s going on at FC Barcelona?

For the past decade, FC Barcelona have been the best football team in many respects. Their style of football, the way youth players are promoted, filled stadiums and littered with the best homegrown players we have seen in a while. However, the recent 5-1 thrashing of FC Barcelona by Real Madrid in the Spanish Super Cup highlighted issues which far a long time were kept under the carpet. The side looked dejected and demoralized, and a completely contrasting picture to the Barcelona sides of old. It exposed issues both at the top and at the bottom of FC Barcelona. We take a look at the issues at FC Barcelona, and how it is hoping to turn an imminent disastrous season around.

In 2011, FC Barcelona won the UEFA Champions League with 7 of the 11 players from their academy called “La Masia” (The Farmhouse). If you look back at the great players it brought to world football, Xavi, Iniesta, Messi, Fabregas, Busquets, Pique and the list could go on. However, in recent times, La Masia’s conveyor belt of brining in quality has really slowed down. The great 2011 Barcelona La Masia players have now aged, or moved on in their career and they have not been replaced with fresh blood. The reason as to why it is working is not clear, but there have been management issues at La Masia which could potentially be the problem. Recent managers of FC Barcelona have not been providing La Masia graduates opportunities. Gerard Deulofeu for example was given to Everton and now has returned to attempt and make a FC Barcelona return, but the teachings of La Masia may have left him. Luis Enrique put La Masia graduates Sergi Sampi and Munir El Haddadi on loan opting to buy players to get results – which was typically not the FC Barcelona way.

Following FC Barcelona’s 2-0 Spanish Super Cup second leg loss at the hands of Real Madrid at the Santiago Bernebau, the club was hit with even worse news. The focal point of their striking force, Luis Suarez picked up a knee injury which will keep him out for at least one month. His likely replacement in the meantime will be Paco Alcacer, the young Spanish striker who has a measly 55 career goals in 176 appearances. Likewise, Pique is doubtful as well, and his replacement is a defender with few La Liga and international appearances. Even as Barcelona were struggling to penetrate the Real Madrid midfield, they had no impact player they could bring onto the field to the field. Their counterparts Real Madrid looked extremely strong, and that was without Cristiano Ronaldo and Gareth Bale. This highlights the problem which Barcelona faces. They would have to play their strongest XI all the time, to stand a chance to win any game and even then it is not guaranteed as there are weaknesses in their midfield and wing areas.

Relying on one man: Lionel Messi

The only player that is holding a consistent form right now in the FC Barcelona side is Lionel Messi. That’s simply because he is the most gifted player of his generation, but even that is starting to take its toll. Messi has been taking a deeper role to accommodate for the lack of creativity in the midfield. However, that has still not resulted in better results for Barcelona, as they lack lethal finishing. It’s quite evident that he is frustrated, as Messi has yet to sign a new contract with Barcelona. Iniesta is starting to age, and Messi requires a midfield partner to collaborate with and provide impetus to the attack.

Troubles with the FC Barcelona Board

After the 2-0 loss to Real Madrid, and the signing of Brazil’s Paulinho, the hashtag #BartomeuDimiteYa trended globally on Twitter. Translated from Spanish it means: Josep Maria Bartomeu Resign Now”. Josep is the president of FC Barcelona, and many believe he is the reason that the club is currently going down. Spokesperson Vives said this hashtag had personally affected Bartomeu and his family. Fans are frustrated with the way the club has been run in the past two years. Particularly, the failure of La Masia to produce quality youth players and the fact they are losing big players such as Neymar to other clubs. Priorities are being made to bring already world class players instead of building talent internally. The problems at the board are clearly having adverse effects on the field for Barcelona. If they don’t sort it out soon, it could go even further downhill from here.

How Barcelona are trying to turn things around

It seems that the season ahead will dictate the solution which Barcelona will just have to use. The strategy seems to be two pronged which is essentially “Build and buy”.

On the build side, because of the lack of depth in the FC Barcelona squad, the club will be forced to play their ‘lesser’ known players that have spent years in Barcelona’s youth academy. This might be a good strategy for the club, however could frustrate fans as they will not always yield success due to inexperience.

The other strategy which Barcelona is aggressively pushing right now is to buy. In particularly, the club has made its intentions to buy players that are the “finished’ product. The sale of Neymar has forced the club into this, as they have yet to find a suitable replacement. Liverpool’s Phillipe Coutinho is being dubbed as the perfect replacement, however Liverpool is strongly holding onto him and are desperate to not lose him. Borussia Dortmund’s Ousmane Dembele is also a likely FC Barcelona player soon with the club actively pursuing him. However, as it stands both players have requested a transfer out from their respective clubs and FC Barcelona have officially attempted to purchase these players. However, both clubs have rejected the offers from Barcelona respectively. Other players being linked to Barcelona are PSG’s Angel Di Maria and Julian Draxler.

This is one of the most challenging times for FC Barcelona, a club that is familiar with success and not having to spend money. The transition for Barcelona is one worth watching closely.