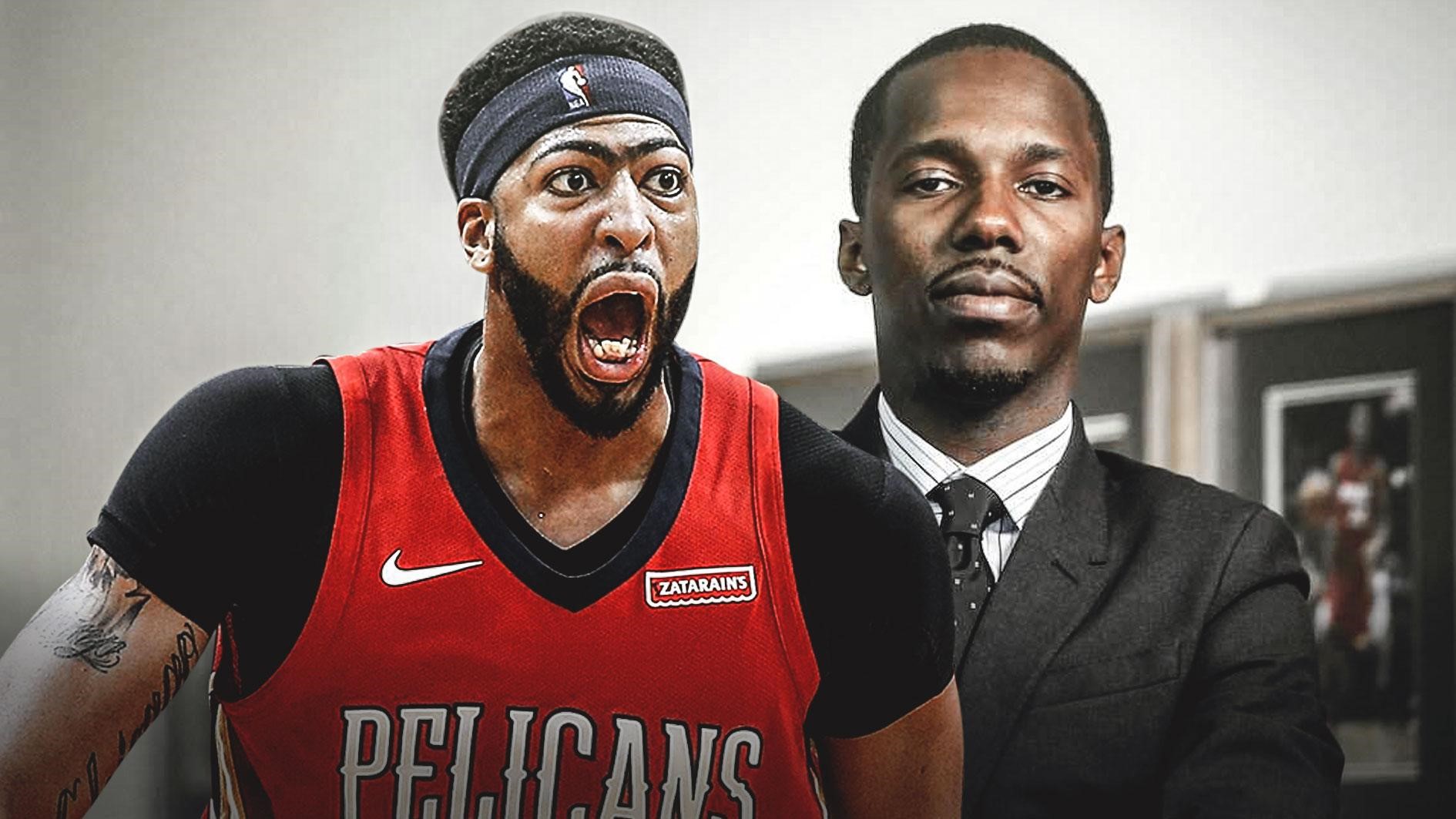 Who Is Rich Paul, The New Agent of Anthony Davis?

Davis’ decision to sign with Paul immediately caught the eye of the sports world because when a player changes agents, it creates the impression that he may be changing teams too. In the last two years, Davis has been involved in trade rumors in the last two season as he was reported to be frustrated after the Pelicans can’t seem to get over the hump and become legit title contenders.

But after signing with Klutch Sports, Davis was the first to dismiss those rumors. The five-time NBA All-Star said that he is committed to helping the Pelicans while establishing himself as the most dominant player in the league. Said Davis via ESPN:

"My focus is to win, to come in every day and do all I can go help this organization," Davis said. "While establishing myself as the best player on the floor every night."

Klutch Sports made the announcement on Sunday and Davis talked about his decision to sing with them the following day:

“I thought the change was necessary," Davis told reporters on Monday. "That’s all it was.
"Just trying to be the most dominant player in the league. I think making that change and going with Klutch definitely will help me do so.”

Davis was the Pelicans’ #1 overall pick in the 2012 NBA Draft after leading the Kentucky Wildcats to the 2012 NCAA title. He has been named as an All-Star in five of his six NBA seasons and was the All-Star Game MVP in 2017. Davis has led the NBA in blocks in three of his six seasons ( 2014, 2015 and 2018). Davis has been selected to three All-NBA first teams in three of the last four season. He is also a two time member of the All-NBA Defensive second team and a one time member of the All-NBA Defensive first team.

Last season, Davis averaged 28.1 points, 11.1 rebounds, 1.9 assists, 1.3 steals and 2.6 blocks per game for the Pelicans. He was among the finalists for the 2018 MVP award and finished third in the balloting. He led the Pelicans to their first playoff series win since 2008. However, New Orleans has made the playoffs in only two out of his six seasons. They made a good run in 2017-18 but the Pelicans lost All-Star center DeMarcus Cousins to the Golden State Warriors in free agency.

Davis has at least two more years worth around $52M in his current contract plus he has a player option worth $28.7M for the 2020-21 NBA season. However, he is eligible to sign a five year maximum salary contract extension with the Pelicans next summer and that deal is worth an estimated $235M. Signing with Klutch Sports certainly puts the Brow in a position where he can cash in and maximize his earning potentials as Rich Paul is known as one of the most powerful brokers in the NBA today.

Who is Rich Paul? 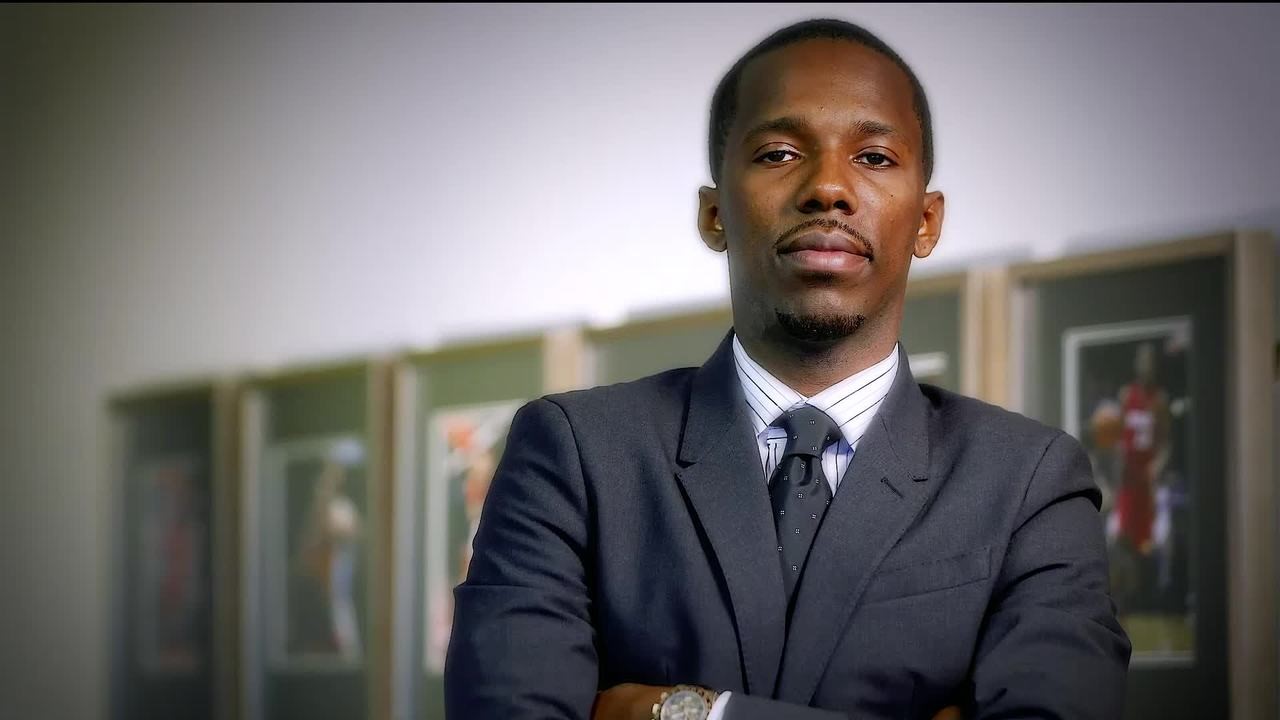 No doubt that Paul owes much of his success to his good friend LeBron James. After all, it was James who asked him to be part of the King’s small inner circle when he turned pro. Paul broke into the player representation business by working under James’ first agent, Leon Rose at Creative Artists Agency. In 2012, Paul established Klutch Sports and James was among the first and without doubt his most prominent client. But while it was LeBron who brought him to the big stage, it was Paul himself who worked his way to the top. Said Rich Paul to the New York Times in 2014:

"LeBron had no obligation to me. I was not entitled to anything. I wanted to be valuable."

No doubt he has been the MVP behind the MVP. Paul engineered LeBron James’ return to Cleveland after the King left for the Miami Heat in 2010. Paul negotiated with the Cavs management while James was enjoying his vacation and he ended up bagging an incredibly brilliant contract that enabled James to cash in when the NBA’s TV network shot up in 2016.

Paul’s other NBA superstar clients include John Wall of the Washington Wizards, Ben Simmons of the Philadelphia 76ers, Dejounte Murray of the San Antonio Spurs, Eric Bledsoe of the Milwaukee Bucks and LeBron’s former Cavs teammates Tristan Thompson and J.R. Smith. The addition of Anthony Davis to his portfolio is obviously a huge boost for Paul and Klutch Sports. 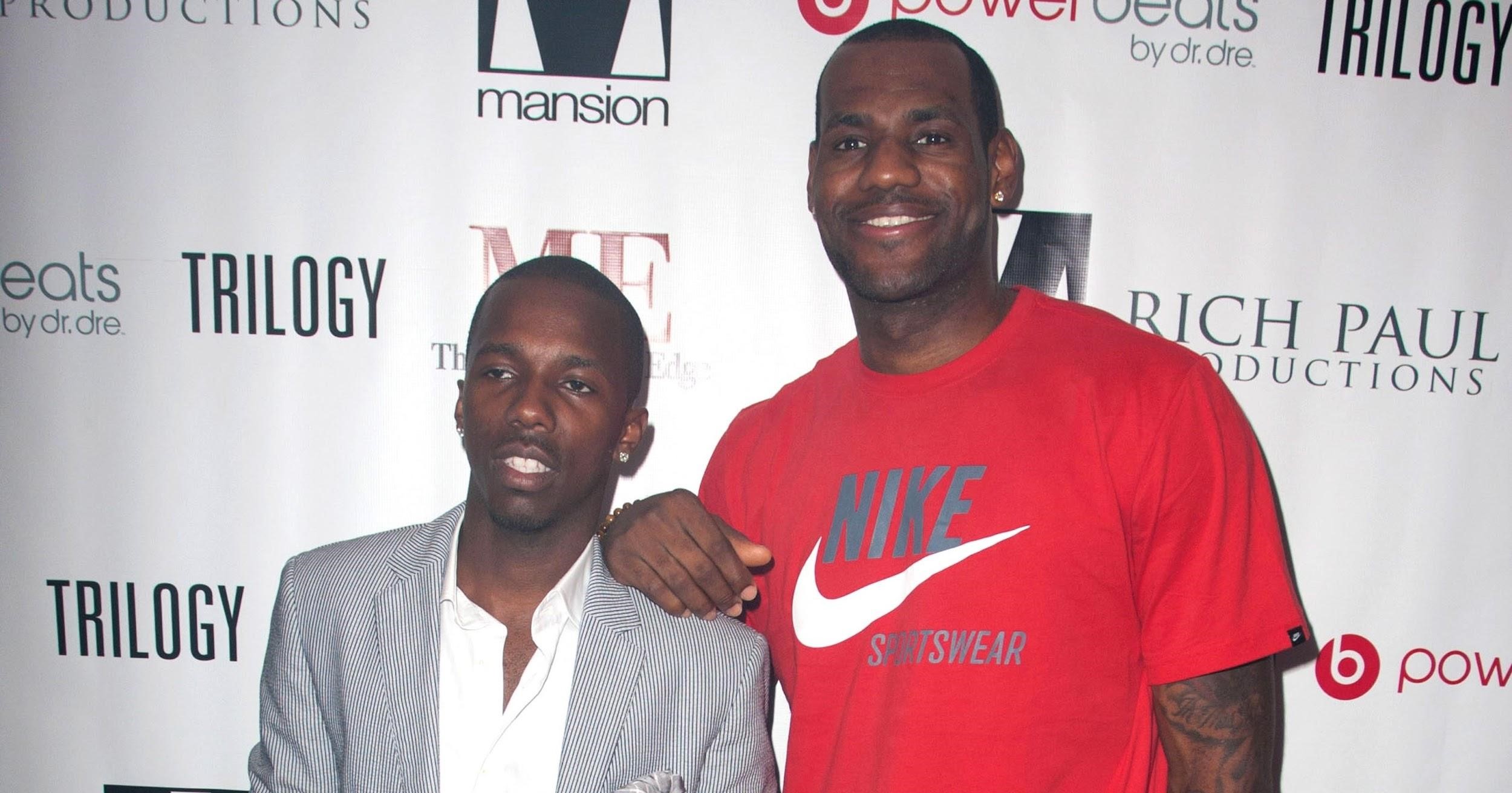 Long before Paul became one of the most influential behind the scenes personalities in sports, he was a 21 year old selling throwback jerseys out of the trunk of his car when he met high school sensation LeBron James at the Akron airport. James was said to be drawn to Paul because of the latter’s throwback Warren Moon jersey and when the young King asked him where he got it, Paul said he was selling jerseys. Paul would end up giving LeBron the number of his supplier in Atlanta and told him to drop his name for a discount.

Since both had a thing for jerseys, they hit it off and became friends since then. When James was drafted by the Cavaliers with the 1st pick of the 2003 NBA Draft, he hired Paul to a $50,000 a year job to be part of his inner circle who would take care of his business deals. Over the years, Paul learned more and more about the player representation business and he would emerge from being one of James’ glorified personal assistants to one of the best deal makers in the NBA.

Last season, Paul negotiated a $207M deal for John Wall to stay in Washington. Then of course just this summer, LeBron James made the leap from small market Cleveland to one of the biggest sports market in the league in the Los Angeles Lakers. Now he is aiming to get Anthony Davis the deal of his lifetime as he says he plans to meet with the New Orleans Pelicans soon.