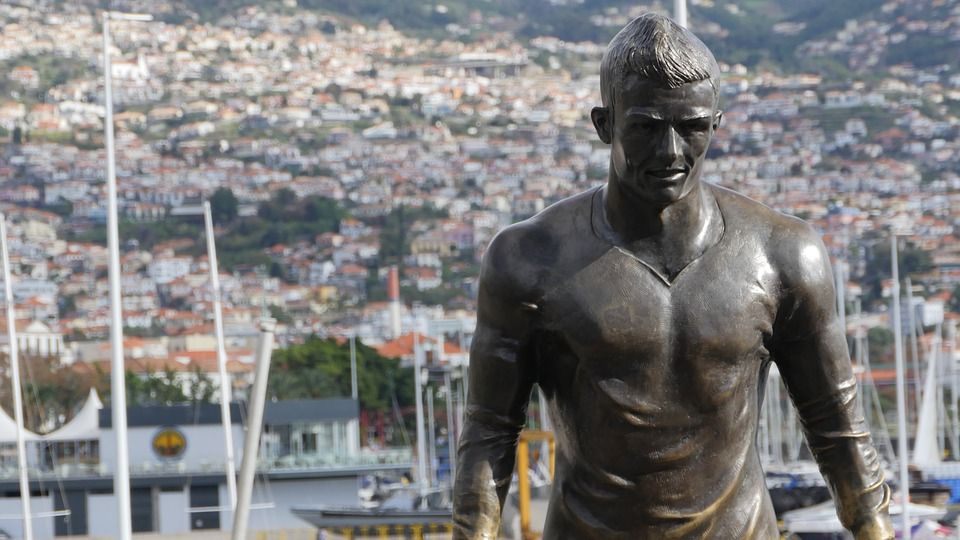 With European football fans starved of a major international tournament for almost three years now, the long wait is almost over. The continent’s top talents will be lacing their boots and licking their lips at the prospect of Euro 2021 in around three months’ time – but who will emerge as top scorer when the dust has settled?

The Golden Boot market represents real value for Bitcoin casino and sports betting enthusiasts, since gamblers can access decent odds for even the likeliest candidates to walk off with the accolade. With that in mind, here’s a rundown of five of the sharpest marksmen in Europe who could well finish up as top scorer when the tournament is over.

Even at the ripe old age of 36 years, Cristiano Ronaldo shows no signs of slowing down. Not only did he haul his country to international success at the 2016 edition of the Euros, but he’s still been rattling the goals in for domestic club Juventus in the interim. Not to be outperformed by the young guns coveting his status as the best footballer in the world, CR7 currently leads the Serie A scoring charts with 20 goals by mid-March.

One of those aforementioned young guns is Paris Saint-Germain forward Kylian Mbappe. The 22-year-old prodigy spearheaded France’s success at World Cup 2018, with his explosive pace, devilishly good trickery and clinical finishing helping the national cause with four goals. Could the youngster go one better this summer and outscore all comers? The smart money wouldn’t bet against it.

England’s not-so-secret weapon is the evergreen Harry Kane. At 27 years of age, the prolific Tottenham striker is approaching his peak and consistently delivers for both club and country, with 159 goals in 232 appearances for Spurs and 32 in 51 for England. He showed his big stage credentials in Russia three years ago, as well, claiming the World Cup Golden Boot with six goals in seven games. Dependable and deadly, Kane is a hot tip for repeating the trick this time round.

Belgium have been cited as dark horses to win a major tournament for so long now that they’ve actually been named the favourites for Euro 2021, despite the fact that they’ve only ever reached the final of a major tournament once, finishing as runners-up to West Germany in the 1980 European Championships. However, with the sublimely talented Eden Hazard, Kevin de Bruyne and Youri Tielemans feeding an in-form Romelu Lukaku, country and player could waltz off with both top prizes this summer.

Although Poland aren’t tipped to go too far into the latter stages of the Euro 2021 tournament, it’s often the case that the majority of goals are scored in the groups, when the pressure is not as intense as in the knockout games and players can play with freedom. If that’s true in three months’ time, Poland’s all-time top scorer Robert Lewandowski could finally achieve the international acclaim that his incredible ability deserves by outgunning all others and claiming the Golden Boot.