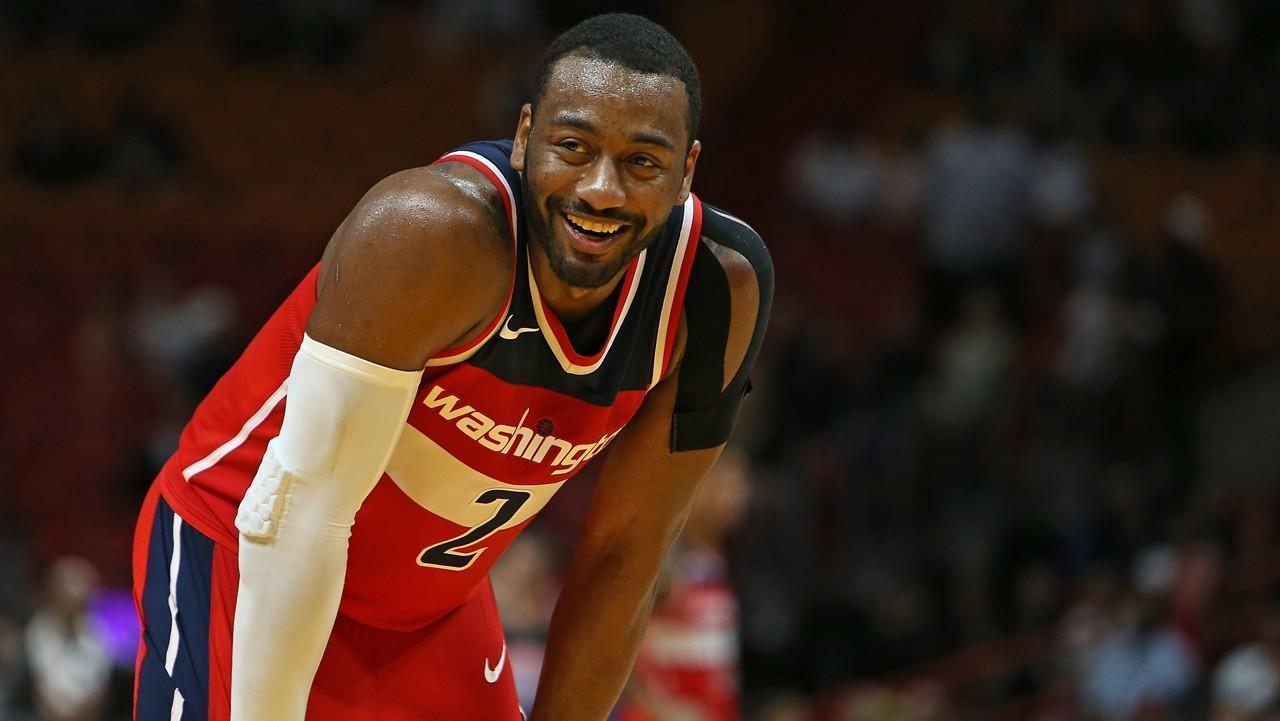 Why the Miami Heat Should Trade for John Wall

It’s no secret that the Washington Wizards are in a state of flux this season. Despite boasting a talent-laden roster led by All-Star point guard John Wall, the team seem to have difficulties in finding a common ground on building up their chemistry.

There were already red flags of chemistry issues last season when some Washington players hinted that they play a lot better without Wall on the floor. On top of that, combo guard Bradley Beal has shown that he can be a premier playmaker in the league. Wall, 28, still has several years left on his extra lucrative contract and this could prompt the Wizards front office to gauge the point guard’s value in the trade market.

Despite reports of heated arguments between him and his head coach Scott Brooks, the Wizards can still find a willing trade partner for Wall for the right price. Presumably, it would be a team with a staple and winning culture that could tame Wall of any attitude issues that he has. ESPN’s Jalen Rose has one team in mind: the Miami Heat.

Here’s a snippet of a recent episode of ESPN’s Jalen and Jacoby, where Rose reiterated that Miami’s stronghold culture could be the right fit for the speedy point guard.

“Yes is the answer to that question and I’m going to give you a team. I’m not going to just answer your question, I’m going to give you a team to watch: the Miami Heat. That’s the team I want you to watch, because when you’re a leader of a situation and it’s been reported that you cursed out the coach, that’s going to turn some teams away. So it immediately makes me look for the teams that have strong leadership and guess what he would not be doing in Miami.”

When LeBron James left the Heat in 2014, Pat Riley and the Heat front office have been in search of some star power that would attract All-Star free agents to come play in South Beach. That means that Wall and the Heat will benefit from each other especially in the long run. Spoelstra has proved time and time again that he could coach superstars in this league and there’s no doubt that Wall will thrive in his system.

Additionally, the Heat has valuable assets to give to Washington. They could put point guard Goran Dragic as the centrepiece of their offer, and include excellent young role players to the mix. Putting in Tyler Johnson’s contract can even out Wall’s salary. If Riley is now willing to let go of either Josh Richardson or Bam Adebayo, it would immediately put a stamp on the deal. If not, the Wizards would be aiming to get another role player and the Heat could give them Kelly Olynk or James Johnson for that matter.

Either way, this would be a win-win situation for both teams. With the upcoming stacked 2019 free agency market, Wall’s presence could inevitably lure top free agents to play in Miami. On the other hand, the Wizards will finally give Beal the leadership mantle and further deepen the depth of their roster.