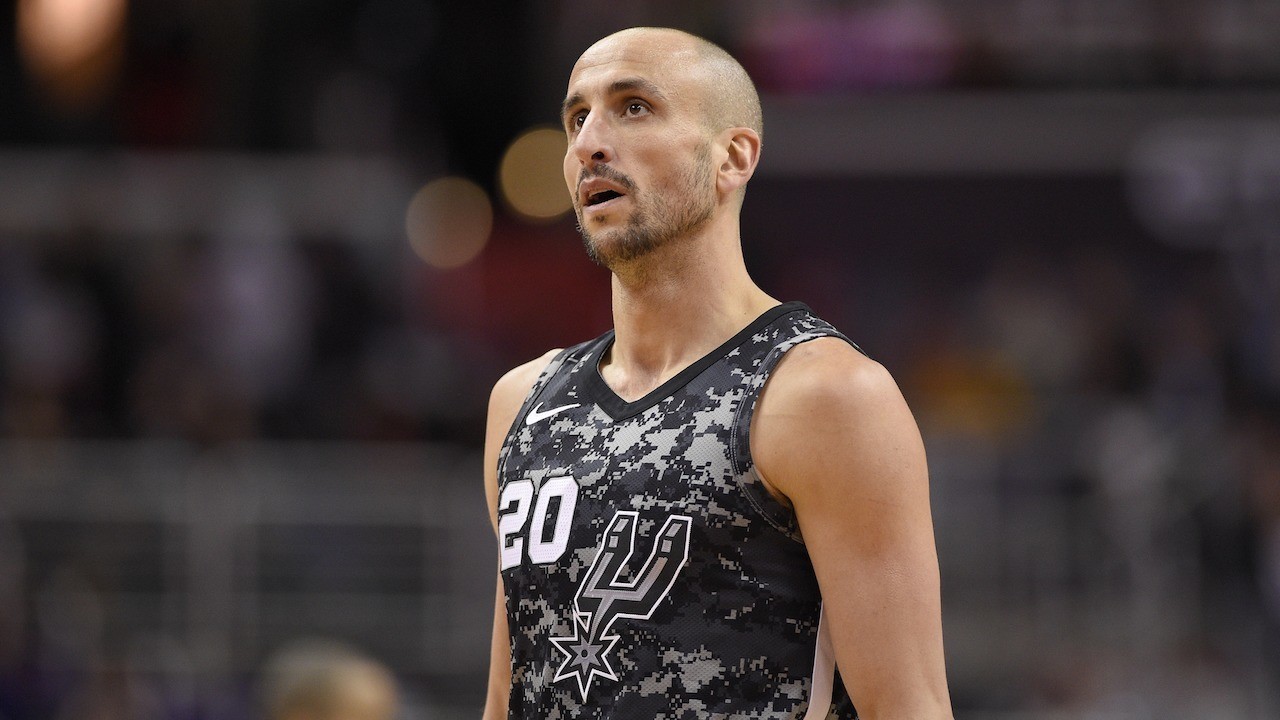 Will Manu Ginobili Return Or Retire?

With a month to go before the NBA’s training camp begins, the San Antonio Spurs don’t know yet if veteran guard Manu Ginobili will return to play one final season for the team.

Ginobili has been non-committal about his future. After the Spurs were eliminated by the Golden State Warriors in the first round of the 2018 Playoffs, Ginobili refused to lay out his plans and instead asked to take time off before making a decision. 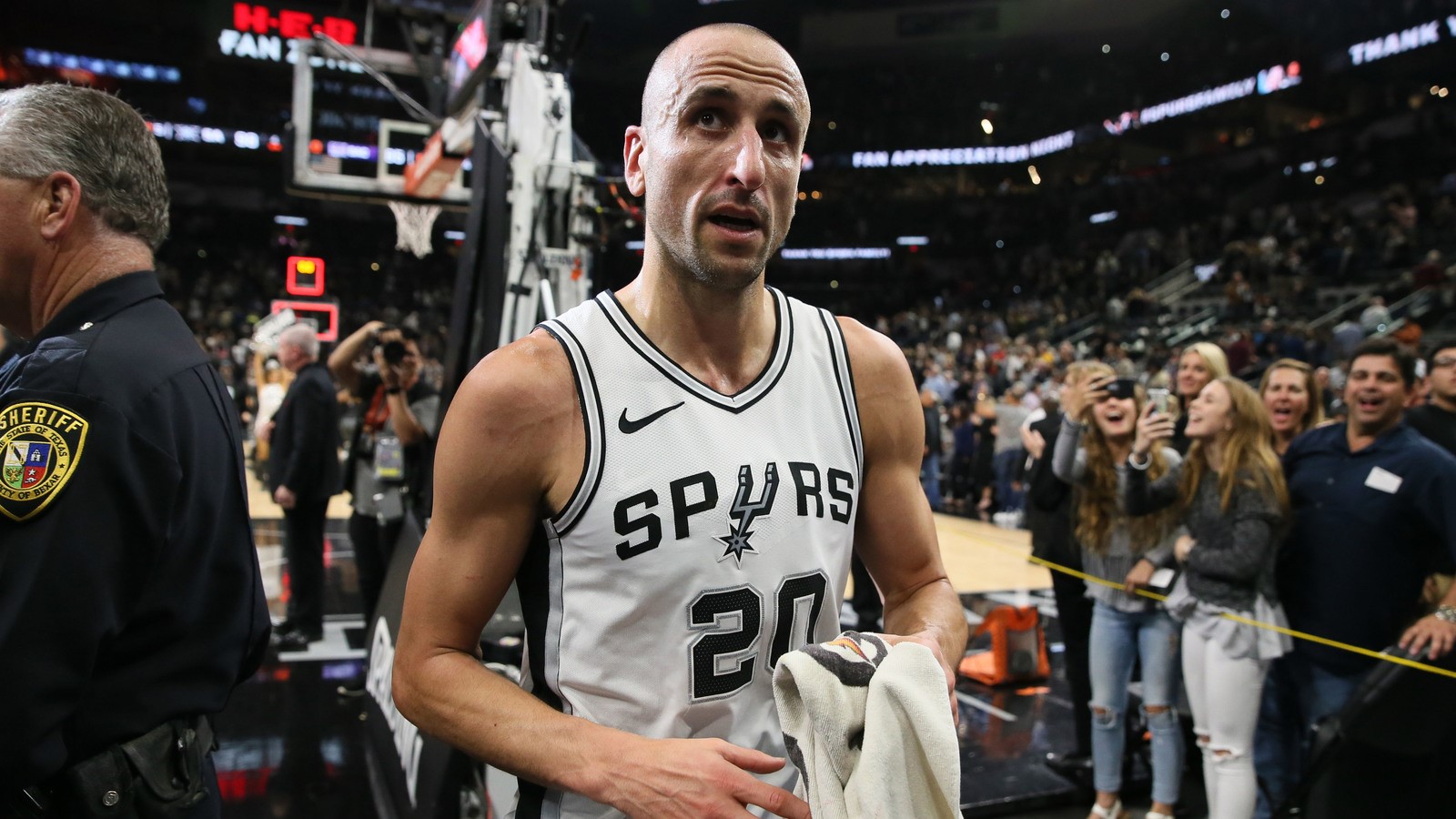 He vacationed with his family in Washington D.C. and then to the Pacific Northwest, including a trip to Vancouver. Last May, Ginobili talked about retirement with the Washington Post’s NBA reporter Tim Bontemps. Said the Argentinian:

"I've been contemplating retirement forever. Nothing changed. I'll let a month or two months go by, and then I'll see how I feel. I'm not the type of guy that makes decisions on the fly, or when you're upset or hurt or whatever. I usually let it sink in and see how it feels."

It’s been more than two months since Manu left Bontemps, the Spurs and the rest of the basketball world waiting about his decision. Now, the ESPN’s Adrian Wojnarowski says that Ginobili is “seriously considering retirement” and “plans to meet with San Antonio head coach Gregg Popovich in the coming days to discuss his future.”

The 41 year old left hander still has one year left in his existing contract which is worth $2.5M. Ginobili came off the San Antonio bench in 65 regular season games last season, averaging 8.9 points, 2.2 rebounds and 2.5 assists per game in 20 minutes of playing time per game.

According Wojnarowski, Ginobili has been regularly working out at San Antonio’s practice facility but still hasn’t decided on whether he will return to play for the Spurs in the upcoming 2018-19 NBA season. Sources say that he is awaiting the return of Popovich, who has yet to return from Europe to San Antonio after attending the NBA Without Borders event in Belgrade.

Popovich and the Spurs are reportedly hopeful that Ginobili will want to finish his contract and play one final season for the Spurs before calling it a career. However, league sources are also saying that San Antonio is giving Ginobili all the time he needs in order to make a decision. 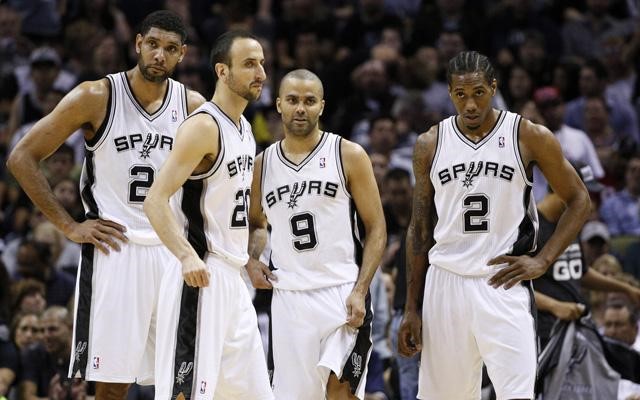 Kawhi Leonard who led the Spurs to the last of their championships in 2014, was also recently traded to the Toronto Raptors after a standoff with the team. With Leonard also gone, only back-up point guard Patty Mills and Ginobili are the only remnants of the 2014 championship team.

Now led by LaMarcus Aldridge and incoming all-star DeMar DeRozan, the Spurs are aspiring that Ginobili would return to provide the stability, veteran leadership and the much needed playoff experience for the team this coming season, especially with the shakeup in their core and the arrival of DeRozan.

Despite that, Ginobili would be expected to help their young guards develop and grow. Ultimately though, everything depends on what Ginobili decides in the coming weeks. If he decides to walk away, he will be leaving as the most successful European player in NBA history.

Most Successful European In NBA 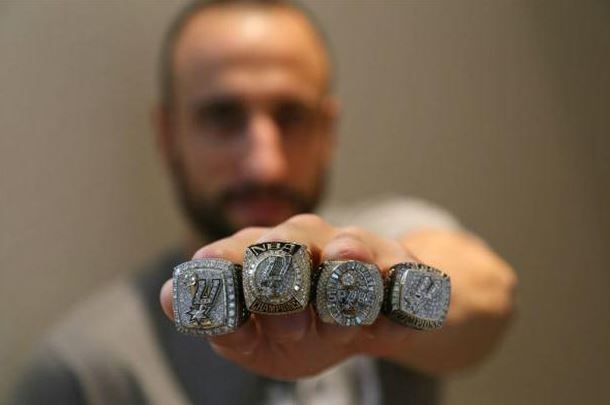 Emanuel David “Manu” Ginobili was the San Antonio Spurs’ 2nd round selection in the 1999 NBA Draft. As the 57th overall pick of that draft, Ginobili was the second to the last player drafted. Only guard Eddie Lucas at #58 by the Utah Jazz was picked lower than Ginobili. He would not sign immediately with San Antonio and instead decided to return to Italy to play for Kinder Bologna whom he helped win the 2001 Italian League title and the 2001 and 2002 Italian Cup.

He would bolster his resume by leading Kinder Bologna to the 2001 Euroleague title where he was also named as the 2000-01 Euroleague MVP. Ginobili was also named Italian League MVP in 2001 and 2002. He also led Argentina to a second place finish at the 2002 FIBA World Championships in Indianapolis, Indiana in the United States. Ginobili would join fellow NBA starts Yao Ming, Peja Stojakovic and Dirk Nowitzki in the All-Tournament team.

After achieving almost everything that could be accomplished in Europe, Ginobili finally set foot in the NBA during the 2002-03 season where he first played as a back-up point guard to veteran All-Star guard Steve Smith. Ginobili would struggle with injuries and the adjustment to the NBA brand of basketball but when he became fully healthy, he showed promise by winning the Rookie of the Month for the month of March 2003.

After starting just five games in the regular season, Ginobili would establish himself as one of the integral parts of the Spurs’ playoff run. Manu played in every playoff game and helped the Spurs beat the Suns, Lakers and Mavericks in the Western Conference playoff bracket. San Antonio would go on to beat the New Jersey Nets in the 2003 NBA Finals in what would be the first of four NBA titles for Ginobili.

After 16 seasons and 4 NBA championships, Ginobili has set himself up to become a sure fire future Hall of Famer. He has a pair of All-Star Game selections and was named as the NBA’s Sixth Man of the Year in 2008. Ginobili is only one of two players in the history of basketball ( the other is Bill Bradley ) to have won an NBA championship, Olympic Gold medal and a Euroleague title.

In Game 3 of the 2017 Western Conference Finals, Ginobili became the first player in NBA history aged 39 or above to score 20 points off the bench in an NBA playoff game. Last season, he also became the first player since Michael Jordan to have multiple 20-point games as a 40 year old or older. In Game 4 of the Spurs’ first round series with the Warriors this past season, Ginobili moved past Shaquille O’Neal for sixth place in the NBA’s most playoff games played.