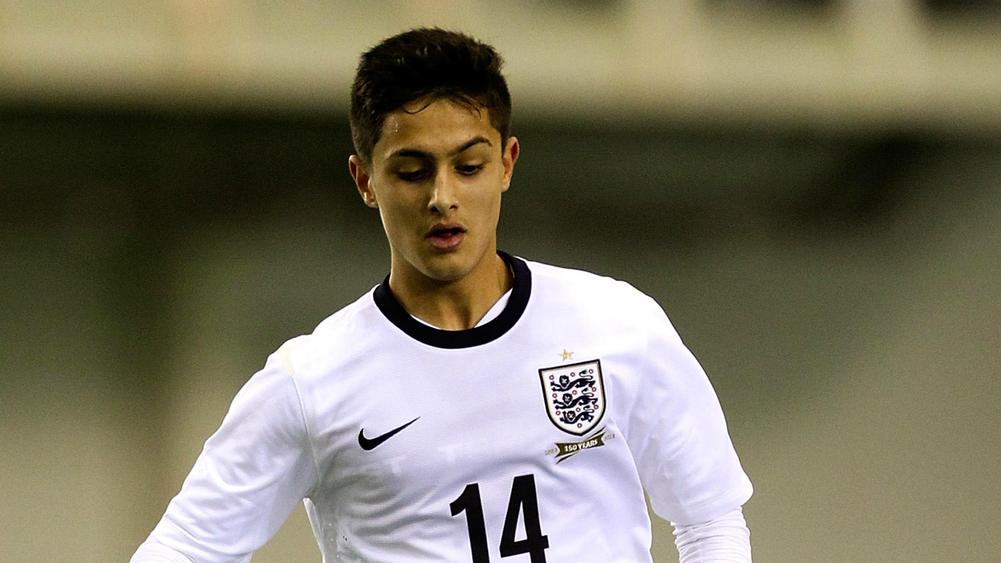 Yan Dhanda: The Key to Increased Indian Participation in the Premier League?

For many years, Indian football has somewhat struggled to fulfill its undeniable potential. However, more recently, there are indications that the country’s sporting progression is heading in the right direction. While local developments and schemes are indicative of India’s desire to progress their status in football, Swansea City’s Yan Dhanda could be central to raising the profile regarding the quality of players with Indian heritage. So, let’s take a look at the rise of football in India, as well as contemplating Dhanda’s leading role.

A Growing Market with Significant Potential

Throughout the 21st century, Indian football has globally attracted more interest because of the international performances of Sunil Chhetri. It’s a testament to the Bengaluru striker’s finishing prowess that he surpassed Lionel Messi in becoming the second-highest goalscorer among active players with a current total of 72 goals, only behind Portugal’s Cristiano Ronaldo, according to Times Now News. Although the 36-year-old moved to Sporting Lisbon back in July 2012, he failed to make an impact, playing only three times for the club’s reserve team. Despite that, India’s all-time top scorer remains an icon.

Interestingly, the Indian Super League, which was founded in October 2013, has been a significant development in expanding the appeal of football in India. Since its introduction, numerous world-renowned players have played in the ISL, including Alessandro Del Piero, David Trezeguet, Diego Forlan, Freddie Ljungberg, John Arne Riise, Roberto Carlos, and many more. Between them, India’s leading division has attracted Champions League and World Cup Winners.

Furthermore, football’s status in India has also flourished as a result of the rising popularity of online betting. Much like football, online betting in India is growing, with numerous offshore operators catering to the demands of contemporary Indian sports fans. Crucially, many of the trusted platforms in India cover a wide array of various football markets, including the English Premier League and Serie A, as well as the FIFA World Cup.

Leading the Way for Players with Indian Heritage

Throughout the Premier League’s history, the division has yet to be the home to Indian-born players. That said, Swansea’s Dhanda is unquestionably on the right path to highlighting the potential of players either from India or with Indian roots. Despite being born in Birmingham, England, the 21-year-old became the first player of Indian heritage back in 2015 to sign for newly-crowned Premier League champions, Liverpool, as per Goal.

Following his move to Swansea, and according to Khel Now, Dhanda has embraced his Indian roots, recently spending a week in the country to learn more about his heritage. Moreover, the 21-year-old has established himself under Steve Cooper at the Liberty Stadium, recording a four-goal involvement in 19 appearances throughout the 2019-20 season.

Although the midfielder is not plying his trade in the top-tier of English football, his regular involvement for Swansea highlights his undeniable talent. Should he eventually make his way into the Premier League, then it will be a significant step for Indian football.

The Foundations to Succeed

Over the course of the past two decades, Indian football has come a long way. From establishing a league capable of attracting trophy-winning stars to having a high-scoring international striker, increased attention is undoubtedly being paid to the country’s footballing progression. Interestingly, the next few years could be crucial to India’s football status reaching new, unprecedented heights