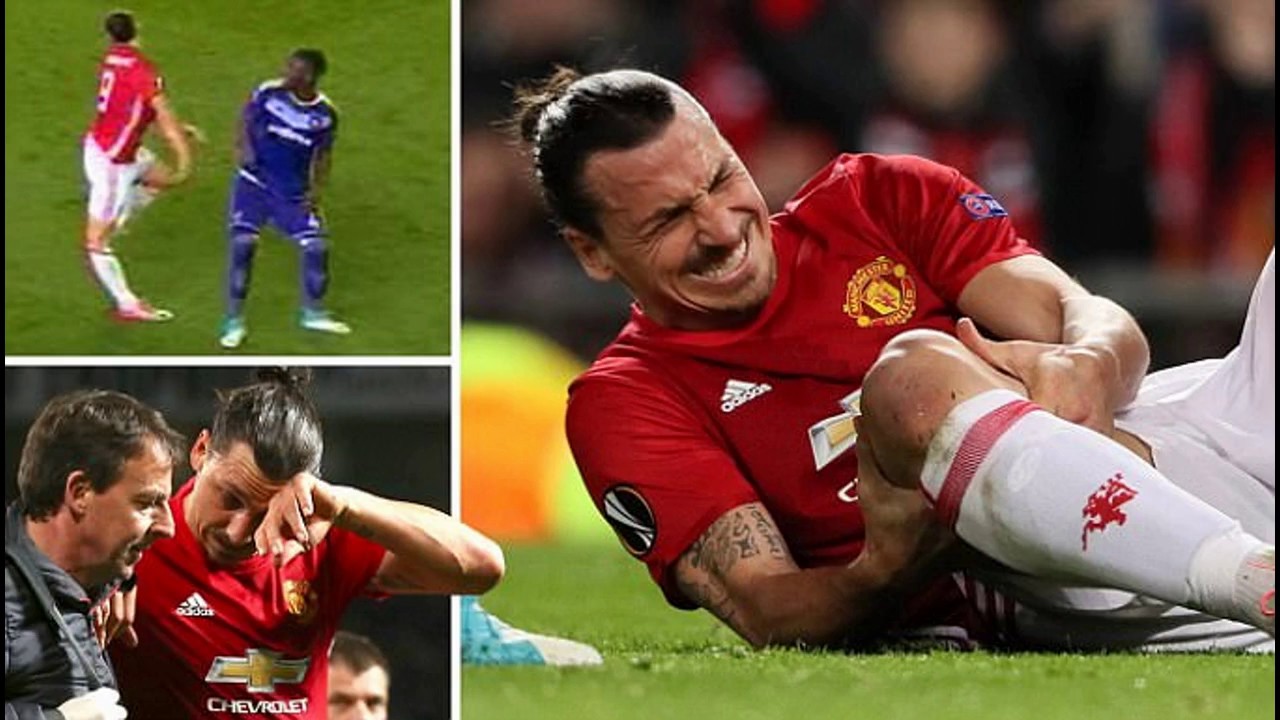 Few players carry the mystery and anticipation that Zlatan Ibrahimović carries. In fact, one might feel obliged to call him THE Great Zlatan, as what is it that Ibrahimović has not done? He appears on the Swiss money (albeit it fake), scores ridiculous bicycle goals, black belt in karate, has an app, and basically won titles everywhere he has been. It is no wonder that the world is currently at the edge of the seat to see what is the next move of the “King of football”?

For one, Ibrahimović seems unphased by what is currently happening as he typically relies on his reputation and quality to deliver wherever he is. Ibrahimović is currently a free agent and will only return to football in January 2018 as he is currently recovering from a torn anterior crucial ligament (ACL) which he gotten in a game in April 2018 playing for Manchester United.

In the meantime, he seems to be enjoying himself. Pictures recently surfaced with him on his luxury boat and his gorgeous partner Helena Seger on vacation in the South of France. Also spotted was his agent Mino Raiola soaking up the sun. Oh, to be a fly on that boat would be interesting as to what they two are conjuring up next.

The mercurial striker is currently being linked to his former clubs, Manchester United and AC Milan as well as LA Galaxy in the States. Seria A giants, AC Milan for whom Zlatan has previously played for, is said to be quite desperate to sign him as they are looking to rebuild the famous Milan sides of past.

Manchester United Manager Jose Mourinho was also quoted in an interview saying that he would love to bring the striker back to the club, although it is not a priority. He has allowed Zlatan to use the club’s facilities in the meantime though. Mourinho said that “It’s not something urgent….we are discussing the possibility of him to stay with us for the second part of the season”. It’s clear that Mourinho first wants to see how United are progressing in November, and then make an offer to Zlatan.

By then however, it might be too late as MLS side is looking to sign Ibrahimović on a £6 million per year contract. The club is not shy of signing big names having previously signed Gerrard and Beckham. As usual, clubs are fighting over his signing, so it really will be up to what Zlatan wants and where he wishes to end his career.

Zlatan on a mission

In typical Zlatan fashion, the deadly striker has a habit of being impatient for greatness. This is evident in recent videos he shared on his Instagram accounts showing him working out with a caption ‘no time to rest’. It seems he wants to get his season started much soon than the predicted January 2018, after putting in heavy training sessions in Monaco, and Manchester United training facilities. Specialists however have warned against speeding up the recovery as it will lead to long term implications for Zlatan, but I doubt he’ll listen to it.

Zlatan truly ‘does what he wants’. As if anything needs to be done to affirm his legendary status, Ibrahimović is now working on a game called “Zlatan Legends”. This just is an epitome of who and what Zlatan stands for. True confidence and belief, and an understanding by himself that he is a legend. The game features Zlatan in an Iron Man type suit where he aims to defend the world. The game will only be available on the phone as an app. But it is line with recent activities that he has been up to. None so more marks this than his recent Instagram post which he compared himself to King Kong. Other than that, he has also called himself a Ferrari, Benjamin Button, God, the greatest player that ever lived and much more.

The King of football

Standing at 1.95m Zlatan has achieved everything there is to achieve. He is a trophy magnet, having picked up a trophy since 2001. During this time, he won 13 domestic league titles in 4 different countries. He won cups in France, Netherlands, Italy and Spain a few times. He has also won the domestic league in Spain, the Europa league with Manchester United and FIFA World Club cup with Barcelona. He finished in the UEFA Team of the year during 2007 and 2009 and has also won the golden boot several times in Italy called the “Scudetto”. He also won four league titles with PSG in France walking away with three ‘top scorer of the season’ titles.

It’s quite clear that Zlatan stands tall above most football players, not only in height but also in achievements. He elevates play wherever he goes and usually has a 1:1 goal scoring ration, which is very impressive.

The world awaits to see what his next move will be. Most clubs would desperately want him to be on their books. All football fans wants a Zlatan Jersey. What will his next move be? No one knows. Only Zlatan knows.