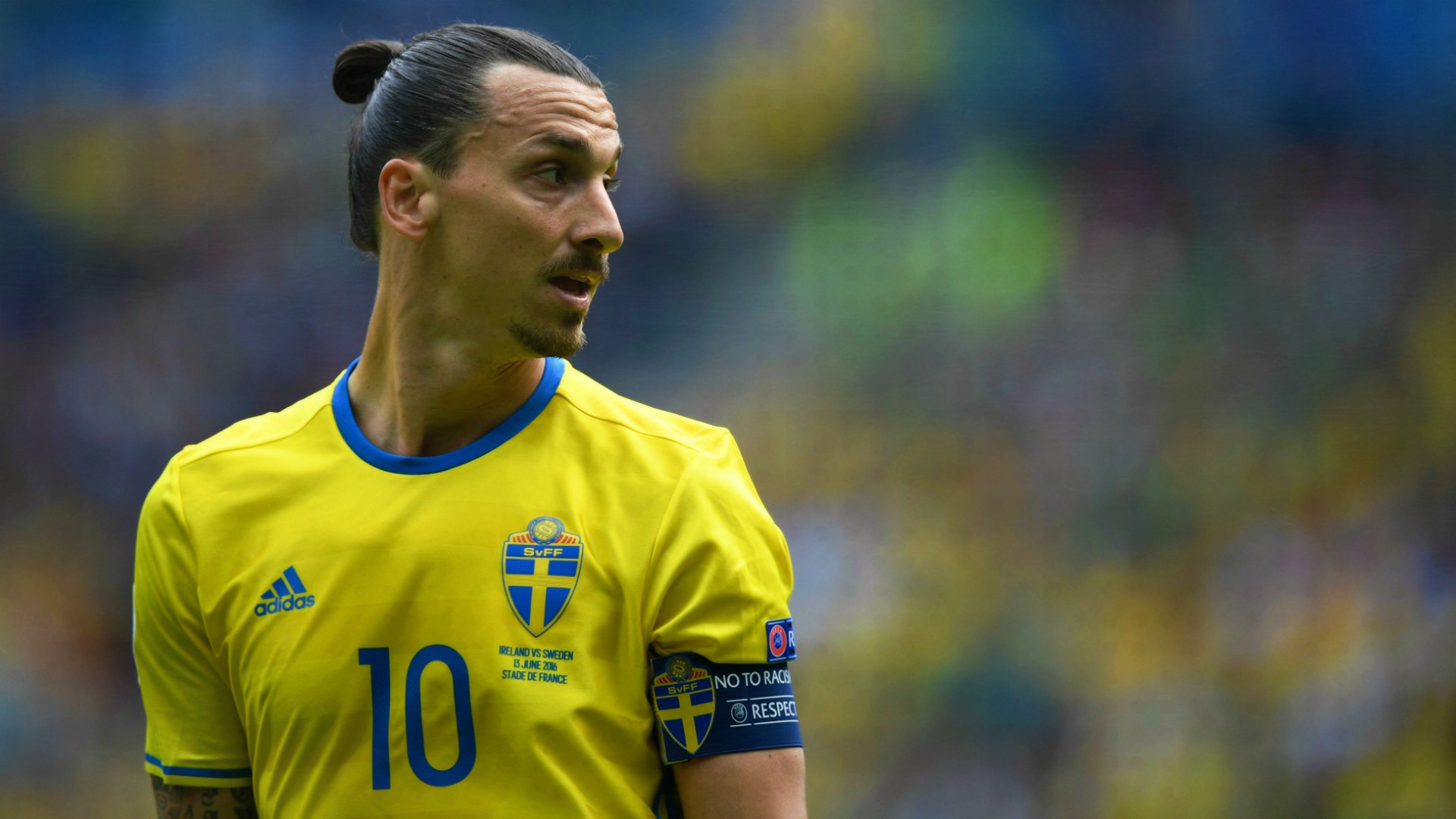 Zlatan Ibrahimovic Playing for Sweden in World Cup, Is it Possible?

Zlatan Ibrahimovic shook the football community when he hinted that he’s coming out of international retirement and play for Sweden in the 2018 World Cup. But is it even possible?

LA Galaxy striker and former Barcelona player Zlatan Ibrahimovic has hinted that he might play for his home country in this year’s FIFA World Cup. Ibrahimovic is one of the best strikers in the sport and having him play for Blagult will surely increase the team’s winning chances of dominating the World Cup this summer.

The 36-year-old footballer said in his official Twitter account that there’s a huge chance he might play in Russia. He then described his playing chances to be “skyhoga" which is Swedish for sky-high — showing that he’s very confident to participate in the international competition.

This comes as a surprise as Ibrahimovic retired from international football after Sweden’s 1-0 defeat to Belgium in Euro 2016. The Swede also left Manchester United last March after announcing that he’ll be playing in the United States’ Major League Soccer for LA Galaxy.

Nonetheless, his decision turned out right as he scored a goal and led his team to a surprising 1-0 victory against the Chicago Fire during his first game. He is indeed one great addition to Sigi Schmid’s lineup.

But what will happen to his hopes of participating in the World Cup knowing that he's currently playing elsewhere? Well, that isn't a problem because the MLS will observe a nine-day break to give way for their World Cup players.

The break will be observed from June 14 to June 22, though the tournament will last much longer than those data, until July 15. Sweden will go head-to-head against Germany on June 23 and Mexico on June 27. Meanwhile, the Galaxy will resume their games on June 30 as they will face the San Jose Earthquakes.

Ibrahimovic will miss a number of games with the LA Galaxy if ever Sweden makes it deep within the competition. Ibrahimovic’s doors aren't yet obviously closed as he might soon be playing at the international level.

He even told the media that the Swedish FA calls him every day asking if he would still want to play for Blagult. However, Ibrahimovic has a commercial partnership with Bethard, a gambling platform. Sports analysts think that this might hamper the striker’s plans of returning to the World Cup because FIFA has strict regulations against betting.

Zlatan gets what he wants

Nonetheless, the Swedish player still believe that “nothing would prevent him” from playing for Sweden if he wants to. This shows that he’s confident that he can manipulate things to his liking. He might even end his Bethard endorsement just to participate in the World Cup.

He said in one interview that FIFA couldn't stop him because he'll play if he wants to. This isn't the first time he hinted his comeback. Just last month, he said that if he wants to come back to international games, then he will come back. Well, that might just be the case this time.

What makes Ibrahimovic a vital addition to the Swedish national team is that he’s got a lot of history with them. First off, he is Sweden’s top goal scorer, having made 62 goals in 116 game appearances. He has also been the club’s captain from 2001 to 2016, which means that he knows how to carry his team the right way.

Unfortunately, Sweden is in a tough position as they’re in the same group with the reigning champ, Germany. Playing against the best team in the world is a big challenge, especially that Mesut Ozil will lead Die Mannschaft’s offense.
Football powerhouses South Korea and Mexico are also in the same group as Sweden, though Blagult is expected to make it past them.

Getting to know Zlatan

But is the Galaxy forward a perfect fit for Sweden’s current lineup? Well, his stats prove that he is. The Swedes are in dire need of a skilled passer who can space out attacks and create key passes. Zlatan Ibrahimovic is pretty good at doing those things.

With an overall rating of 6.5 and a 7.16 rating, there’s no doubt that he’ll fare well with Sweden’s football team. He’s great in holding onto the ball, making through balls and key passes, as well as striking long shots.

What’s even better is that he’s great at timing direct free-kicks and headed attempts, skills that Sweden’s current lineup don’t have.

Ibrahimovic is expected to do well with Janne Andersson as the 55-year-old manager is best known for strategizing layoff and long ball plays, which are pretty much the same playing style that the Galaxy forward prefers.

Though Ibrahimovic’s offside awareness and defensive contribution aren’t that good, his mates at the Friends Arena will take care of it. There’s Victor Lindelof, Andreas Granqvist, and Mikael Lustig, who are all great defenders.

Glimpse into the future

What Sweden needs to do now is to solidify their offense further and make it their focal point once the tournament starts. Ibrahimovic will lead the team’s offense, as long as his teammates will support him.

John Guidetti, Seb Larsson, and Marcus Berg should all do their part in supporting Ibrahimovic’s game, which is more inclined to staging direct attacks through long shots and headed attempts.

There might still be no confirmation as to whether the forward will participate in the World Cup, but as what we can see on his statements and confidence, it’s safe to expect him playing for Sweden.

When he does, then there’s no doubt that Sweden’s winning chances will increase.