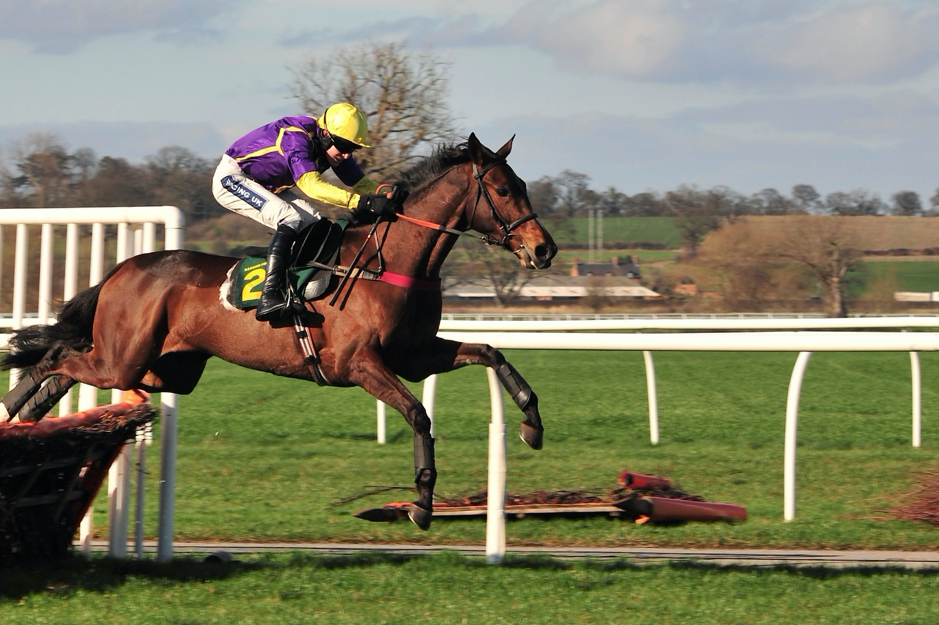 If you are a keen sports bettor, arguably one thing is on your mind as we approach the month of March – the NCCA March Madness. It’s a betting extravaganza, one that increasingly seems to be attracting punters who don’t care too much about the daily ins and outs of college basketball.

Over in the UK, however, the month of March holds a different allure in the form of the Cheltenham Festival. The four-day horse racing festival (10th – 13th March) gets little notice outside of the British Isles, but for UK and Irish punters it’s become the biggest show around.

Part of the attraction is the concentration of great races, 28 across four days, 14 of which are Grade 1 races – the very elite level. Each day hosts a feature race – the Champion Hurdle, Champion Chase, Stayers’ Hurdle and Gold Cup – which have historical prestige.

But going beyond the spectacle of racing, Cheltenham is a massive betting event and one where bettors can snap up plenty of value before and during the festival. One of the reasons for that is the ultra-competitiveness among bookmakers looking to acquire new customers, so you will always find lucrative promos like Cheltenham free bets.
This site - https://www.freebets.co.uk/cheltenham-festival-free-bets/ lists the current betting offers from major online sportsbooks.

So, where should you aim your money at the 2020 Festival? The best place to start is with the Gold Cup, which is arguably the most important event in national hunt racing. The current market sees last year’s winner Al Boum Photo coming in at 4/1 (+400) with Bet365, whereas punters will also back Clan Des Obeaux at 8/1 with Betfair. However, the smart money might just be going on Kemboy, who screams value at 7/1 (888sport).

While all eyes are on the Gold Cup, the Queen Mother Champion Chase has some extra spice this year due to the questions surrounding the form of the once-untouchable Altior. The four-time Cheltenham winner tasted defeat for the first time in four years last November, snapping a 19-race record-breaking winning run. Can Altior regain his crown at Cheltenham? Odds of 7/2 will look massive if he does.

“The Machine” Will Light Up the Festival Once More

Elsewhere, we will see the return of the legendary Faugheen, an Irish superstar who earned the nickname “The Machine” due to his winning exploits over hurdles in the 2010s. At the grand old age of 12, Faugheen will now attempt to win a chase at Cheltenham. A win in the Marsh Novices’ Chase, where Faugheen has been made the 8/1 favourite, will surely cement his legacy as one of the 21st century’s greatest horses.

However, what tends to be of even more importance for bettors is the overall contest against the bookmakers. We mentioned earlier that the sportsbooks will send out plenty in the way of promotions, but they can also lose money – a lot of money – on the event. The 2016 and 2018 Festival, for example, saw the bookies lose millions due to the success of popular horses. If the likes of Altior, Faugheen and others like Tiger Roll go on to have big wins this year, then the bettors will once again get one over on the betting companies. Most sports fans are happy whenever that’s the outcome.