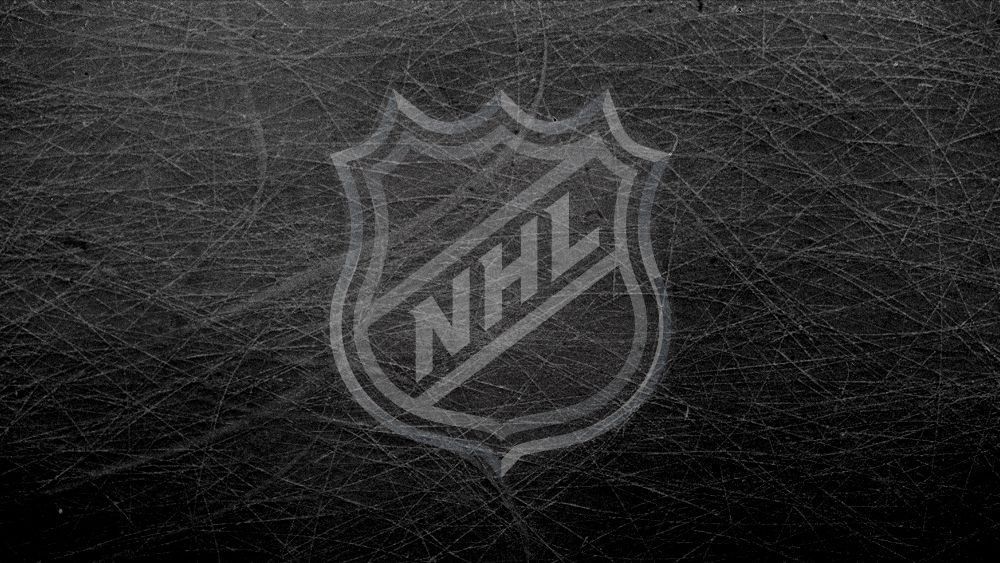 The NHL, which stands for the National Hockey League of North America, was established in November 1917. Starting in 1965 with Ulf Sterner, international recruitment in the NHL, according to trusted source Betway, has grown to have the highest proportion of international players compared to any of the other four major sports leagues in North America.

Origins of the Current International Recruits

Betway's report shows that the distribution of origin countries is spread across the world, with a large number of players hailing from Sweden, Russia, Finland, and the Czech Republic.

The Exodus of International Players Into the NHL Over the Years

The Talent of International Players

The proven talent of international players has contributed greatly to the surge in their recruitment. Ander Kallur and Stefan Persson's Stanley Cup win marked the first Europeans to do so in 1980. A feat that blazed the trail for more recruitments in years to come.

When Mats Sundin of Sweden became the first player outside North America to be drafted number one overall, the NHL was the first of the four major sports to pick a foreign player at pick one, and they haven't looked back since. As interest in the sport grew, so too did the caliber of international candidates. Six of the top European players to ever play in the NHL are: Nicklas Lidstrom, Teemu Selanne, Alexander Ovechkin, Jaromir Jagr, Marc Streit, and Zdeno Chara.

How International Recruits Are Chosen

The selection process for new players in the NHL is done via an entry draft which is guided by the Collective Bargaining Agreement (CBA) of the NHL. It’s a multiple-step process involving potential new players, consisting of the draft lottery, selection rounds, and compensatory picks. Each step has its requirements.

To be eligible for the entry draft, players must be between the ages 18 to 20. The player selection order is determined by the draft lottery and the total points of all 31 teams in a season. The winner of the Stanley Cup playoffs always selects last in the order. A reverse order system was adopted to favor the weakest teams in the selection process. However, based on a team management's decision, a swap can take place with a bigger team for various agreed benefits.

The Future of International Recruitment in the NHL

It’s predicted that increased global participation in the NHL will continue in the foreseeable future. This is based on the increased participation in hockey globally. According to the International Ice Hockey Federation (IIHF), the number of active players globally is 1.7 million—a figure that’s up by over a quarter-million since 2009. Registered countries with the International Ice Hockey Federation (IIHF) have also increased from 67 to 79 during the same period.

International recruitment is an enormous contributor to the continued success of the NHL. The inclusivity of the league means that people across the globe hone their skills with the goal of one day being drafted and playing with the world’s best. The NHL chooses their international recruits with a calculated multi-step selection process, ensuring players are picked carefully and possess the necessary skills to succeed.

Since 1989, the number of international recruits has climbed substantially and shows no signs of stopping.