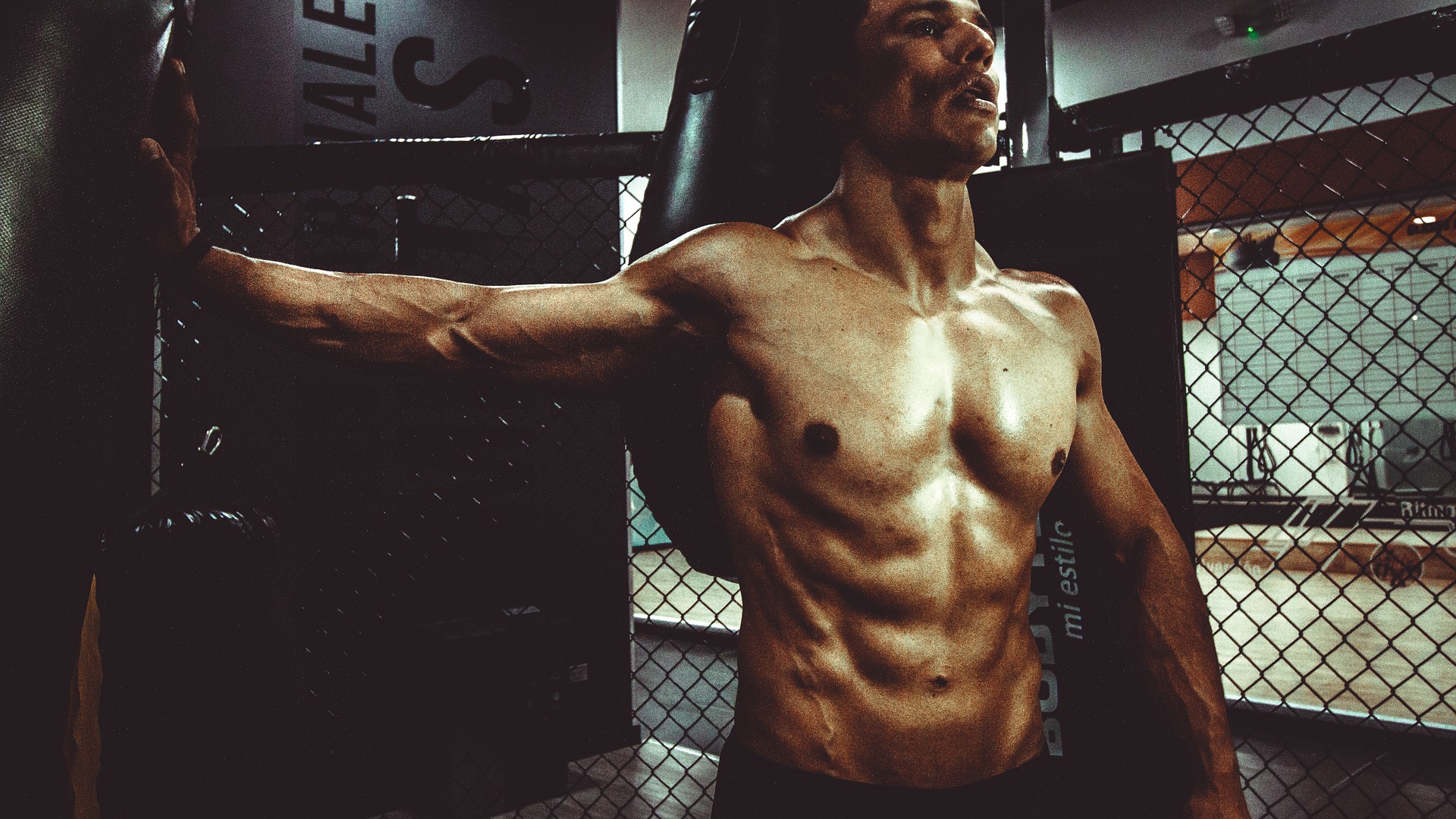 Famous and biggest Body Builders From All Times

Herein is a list of the most famous bodybuilders to ever compete. Some are distinguished for their elite placements in competition, while others receive shine for their exploits away from the realm of body sculpting. These men are paragons of muscle-bound glory; serving as role models for scores of aspiring gym rats across the globe.

Let’s get the most obvious choice out of the way. Schwarzenegger has conquered in many walks of life, from starring in action movies to serving two terms as the 38th Governor of California to being a successful investor. The Austrian-born powerhouse first became famous for his bodybuilding mastery.

When he was 20 years old, Schwarzenegger won the Mr. Universe crown after only five years of weight training. He was--and still is--lauded for his discipline and dedication to sculpting/maintaining an ideal body.

Schwarzenegger went on to win the Mr. Olympia title seven times during his bodybuilding career. While he stayed committed to fitness with age, Schwarzenegger had the pizzazz to become a renowned Hollywood actor. He is best known for his role as a cybernetic assassin in the Terminator series.

Best known for: His role as the Hulk; bodybuilding accolades

Ferrigno is well-known for his performance as the Hulk in The Incredible Hulk. Given his heft and bodybuilding credentials, Ferrigno was more than qualified to portray the imposing green hero.

In his heyday, the New York native seized two Mr. Universe titles along with a Mr. America triumph. Like Schwarzenegger, Ferrigno dispelled the notion that bodybuilders are charmless goons with his shipshape acting skills--a titanic, talented man was needed to depict the Hulk and Ferrigno delivered.

Ferrigno is featured in the 1977 bodybuilding documentary Pumping Iron--as is Schwarzenegger. Today, Ferrigno continues to endeavor as an actor and a part-time personal trainer.

Coleman isn’t an actor or a lofty figurehead. He forged his fame through raw talent, devotion, and beastliness.

The Louisiana native is widely recognized as the best bodybuilder ever to compete. Coleman won the Mr. Olympia title eight consecutive times through the late 90s and early 2000s; tying him for the all-time lead with Lee Haney.

Despite his unflinching single-mindedness towards etching a robust physique, Coleman is not merely a meathead: He graduated with honors from Grambling State where he played football; and he served as a police officer in Texas from 1989-2003.

On top of his Mr. Olympia victories, Coleman holds a slew of regional titles. He broke the previous win record (22) as a pro on the International Federation of BodyBuilding & Fitness
circuit. Coleman won 26.

Coleman is a devout Christian. As of 2016, he is married to personal trainer Susan Williamson.

Atlas’s government name is Anthony White, but he has adopted numerous nicknames and personas throughout his career as an all-around macho man. Some may remember Atlas as “Saba Simba” or “Black Superman.”

Atlas is most famous for his long tenure as a pro wrestler. He started wrestling professionally in the 70s and quickly got notoriety for his tag team performances. Atlas worked for a myriad of promotions throughout his career, which spanned until he was released from his WWE contract in 2010. He was inducted into the WWE Hall of Fame in 2006. Atlas, a bona fide legend, still makes occasional appearances.

Although Atlas’s wrestling exploits comprise most of his fame, he is a decorated bodybuilder and powerlifter. In fact, Atlas earned the moniker "Mr. USA" for winning the eponymous bodybuilding title three times. At his peak, Atlas towered at 6'2 and weighed approximately 250 pounds with prodigious arms--a great asset for both bodybuilding and lifting.