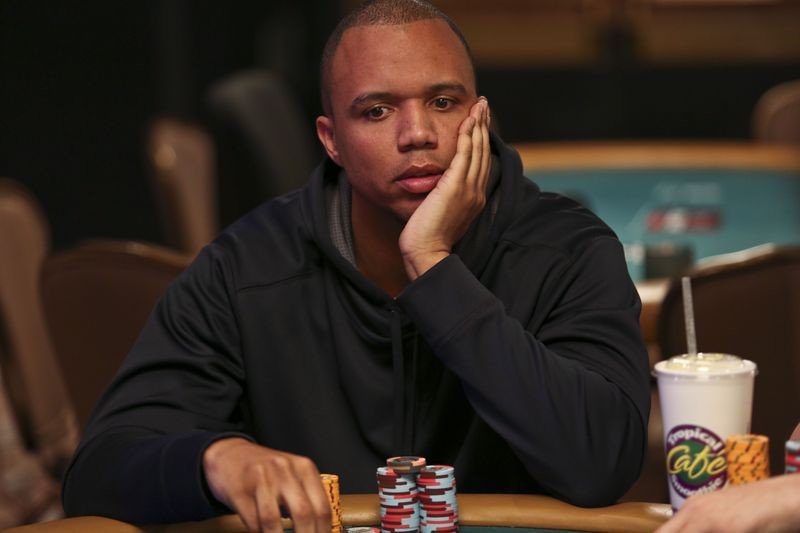 Born in Riverside, California on February 1, 1977, Phillip Dennis Ivey Jr is regarded as one of the greatest poker players of all-time and the best all-around player of all-time. He developed interest in poker while working for a telemarketing firm in New Brunswick, New Jersey. He would play with his co-workers during break time and after office hours.

He is a fan of the Houston Rockets, Los Angeles Lakers and the NFL’s Buffalo Bills. Ivey also loves to play golf and he placed third in the inaugural World Series of Golf. Apparently, that’s how he got the nickname “The Tiger Woods of Poker”. However, if you take a look at his career victories and the money he’s made from playing poker, you can also call him the Tiger Woods of his “sport” because you can’t be Tiger if you’re not great at your sport and have become wealthy playing it. 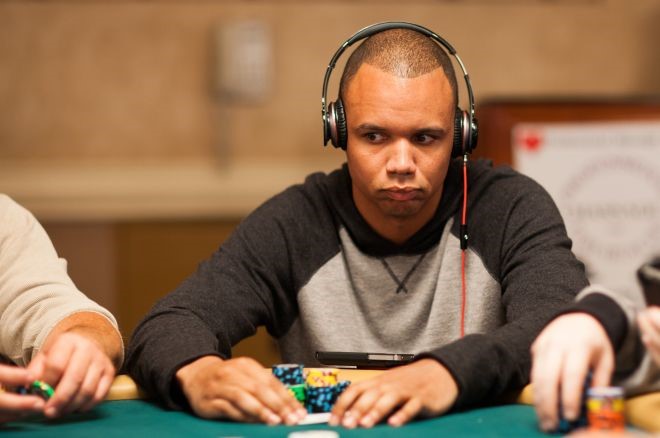 Cardschat.com ranks Phil Ivey as the 5th top poker player of 2018 according to earnings. The article says that in total, Ivey has won $26,466,348 in winnings. It also says that Ivey has five separate million dollar scores including a 7th place finish at the 2009 WSOP Main Event where he pocketed $1,414,014. The site also listed down Ivey’s Top 3 biggest tournament wins according to prize money and these are the following: 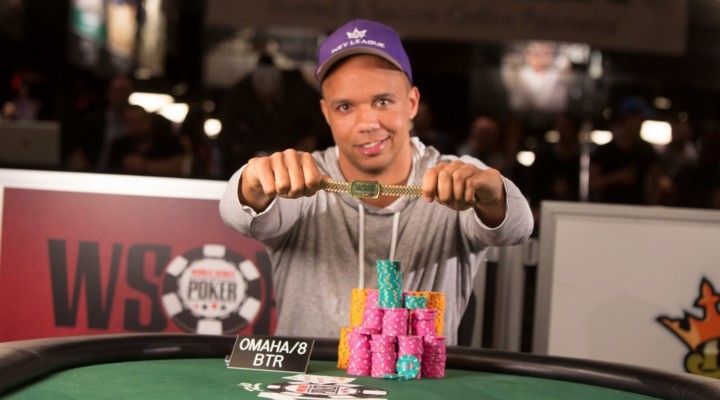 In 2000, Ivey became the first person to defeat Amarillo Slim heads up ina final table at the WSOP. That win was for his first bracelet. In 2002, he won three bracelets to share the record for most World Series tournaments won in a single year. Ivey’s total of 10 bracelets puts him in a three-way tie with Donnie Brunson and Johnny Chan for second most all-time. He is however, the youngest to win 10 at the age of 38. Likewise, Ivey won his 10 bracelets faster than anyone in history, winning #1 to #10 in just a span of 14 years. Here is a summary of Phil Ivey’s 10 bracelet wins:

Aside from live tournament winnings, Ivey has also made a fortune from cash games and online poker. In February 2006, he played heads-up Limit Texas Hold’em against Dallas based billionaire Andy Beal. Ivey won a total of $16M over the course of three days in the event held at the Wynn Resort.

Ivey was part of the original design team for Full Tilt Poker, an Irish online poker card room and online casino that was established in 2004. In an article from Pokernews.com, Ivey reportedly made approximately $920,000 a month for his “passive interest in the company”. Ivey stopped receiving money from Full Tilt Poker after the so-called Black Friday where online poker’s “Big Three” was indicted on charges of bank fraud, money laundering and illegal gambling. From January 2010 to April 2011, $180K of his earnings from Tiltware, the company of Full Tilt Poker, went to alimony payments.

With his table exploits, the so called Tiger Woods of Poker has a reported net worth of $100M according to celebritynetworth.com which would make him one of the richest poker players of all-time. Although that figure doesn’t add up to his live tournament winnings, Ivey’s involvement in high stakes cash games make that figure very realistic but cannot be confirmed.