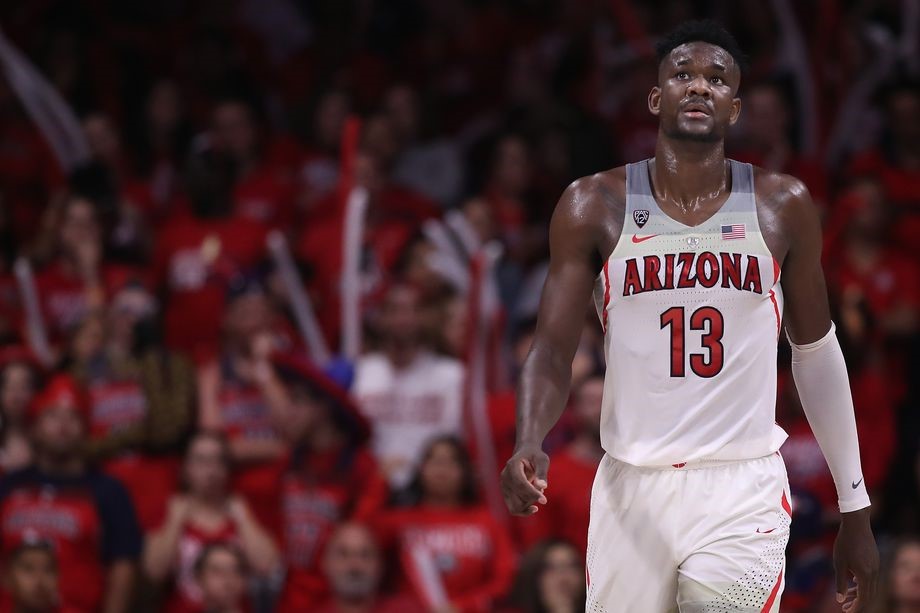 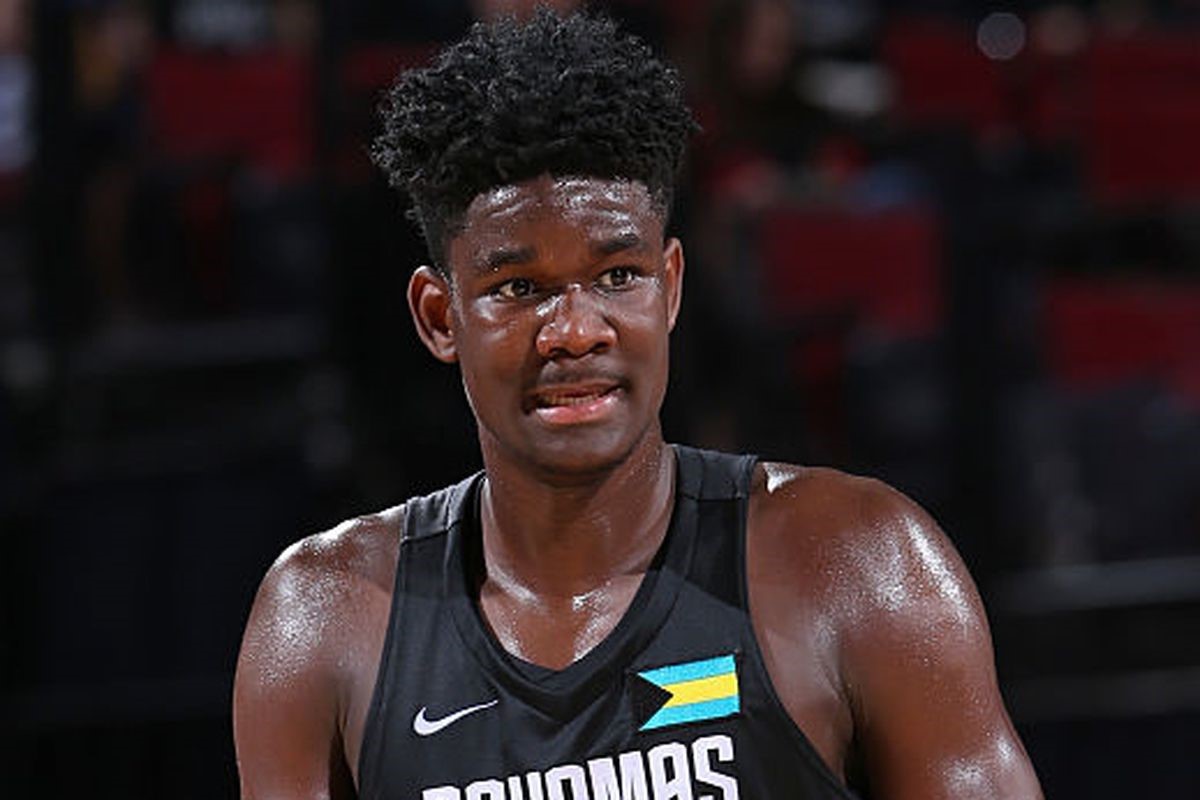 DeAndre Ayton was born to Alvin and Andrea Ayton in Nassau, Bahamas. Ayton’s parents took him and his four siblings to San Diego, California when he was very young. Ayton attended Balboa City School in San Diego before moving to Hillcrest Prep Academy in Phoenix, Arizona. After leading Hillcrest to a 33-6 record as a senior in 2016-17, Ayton was considered as the top player in the 20187 recruiting class. He narrowed his choice to Kansas, Kentucky and Arizona but in the end he chose to play close to home. Ayton led the Wildcats to the Pac-12 tournament title in his freshman season but after losing to little known Buffalo University in the 2018 NCAA tournament, Ayton declared his intention to enter the 2018 NBA Draft. In April 2018, he signed with BDA Sports’ agent Nima Namakian.

Here are DeAndre Ayton’s stats in his one and done season with the Arizona Wildcats: 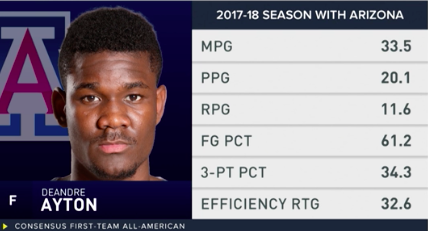 Ayton’s player efficiency rating of 32.6 was the best in the PAC-12 and was 2nd best in the nation, behind the the 33.7 of Jock Landale of St. Mary’s ( CA ). Ayton also ranked 5th in win shares at 7.6 and 3rd in offensive win shares at 5.5. The 7-1 freshman also ranked 6th in the nation in rebounds at 11.6 rebounds per game and was 8th in total rebound percentage at 21.4. His 287 total rebounds last season was also third most in the entire NCAA.

Ayton has also been called a generational player and some say he is the prototype for the new NBA center. He has also been labeled as a ‘unicorn’ because of his unique skill set. If you think that’s just all hype, let’s take a look at how Ayton stacks with the other unicorns in the NBA: 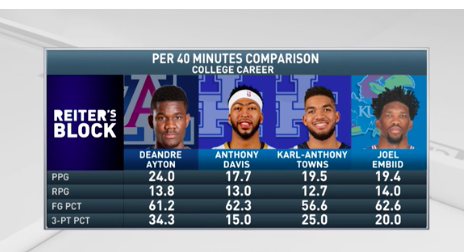 Ayton has the physique of Embiid, the length of Davis and the shooting touch of Karl Anthony Towns. Now top that. And yes, he beats all three unicorns in college statistics. 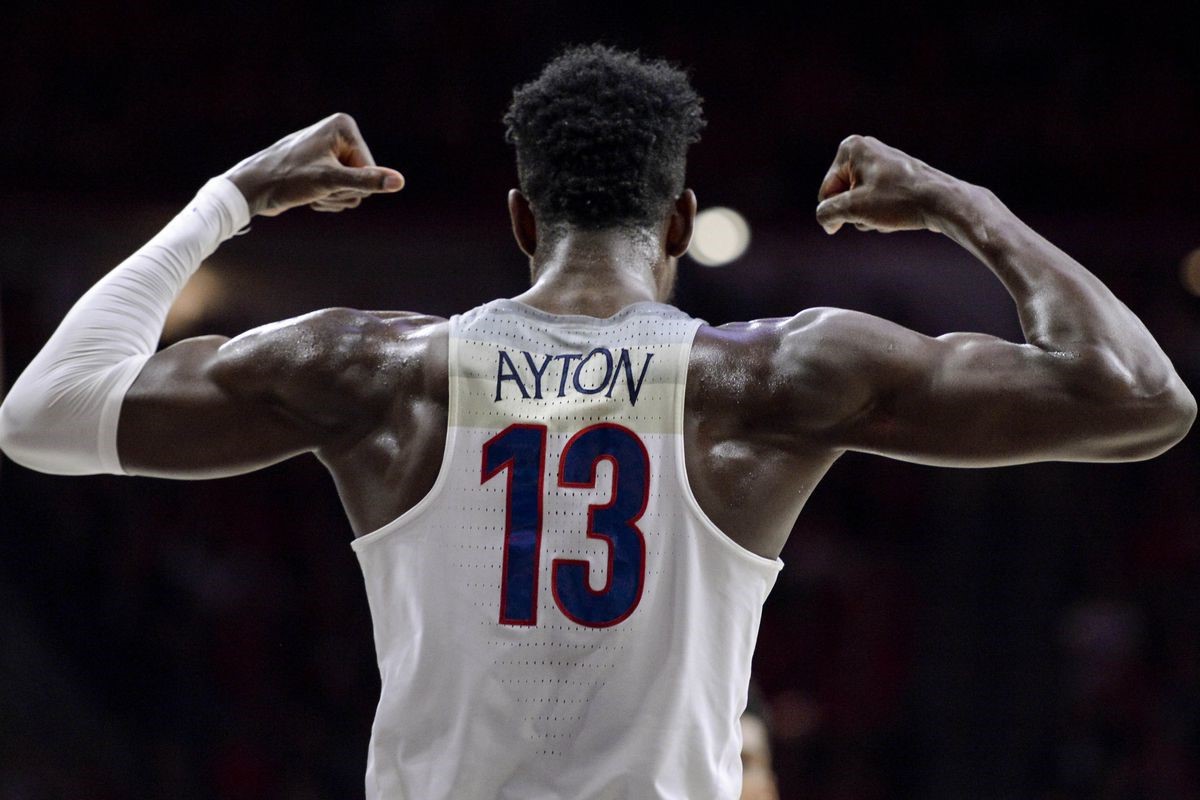 At 7-1, 260 lbs with a 7-5 wingspan, DeAndre Ayton’s body is NBA ready. And it’s not just that he is big and imposing. He is exceptionally mobile for his size. He runs the floor really well and is excellent in the transition game. He also plays very physical and is willing to bang and take contact. But the thing about Ayton’s offensive game is that it’s not just about his physical gifts. He also has great hands and a good shooting form. Ayton shoots 73% from the line and he is very capable of hitting open jumpers, even three pointers. Put him in a pick and roll or pick and pop situation and he is also comfortable with that. Low post game? He’s got a decent one too. And he’s not yet even 20 years old. Offensively, he’s very advanced for a college freshman. Given the right training, he can develop into one of the best if not the best center in the NBA in the near future.

But the question about Ayton isn’t about his physicality because he has the tools. It’s about his shot blocking instincts. That is the easier problem to solve though but he has to figure it out. Given his youth, he’ll have plenty of time to do that. Just because he isn’t defensively elite yet doesn’t mean that he isn’t a finished product yet. Ayton is advanced for his age.

Bamba may be the better prospect in terms of defense but he doesn’t have Ayton’s offensive skill set. Marvin Bagley III can put up the same scoring and rebounding output as Ayton but he doesn’t have Ayton’s size. Jaren Jackson Jr. is a very good shot blocker but he isn’t as athletic as Ayton is. The comparisons can go on. There is none like him in the draft class. With all the potential in the world, how can he not go first? 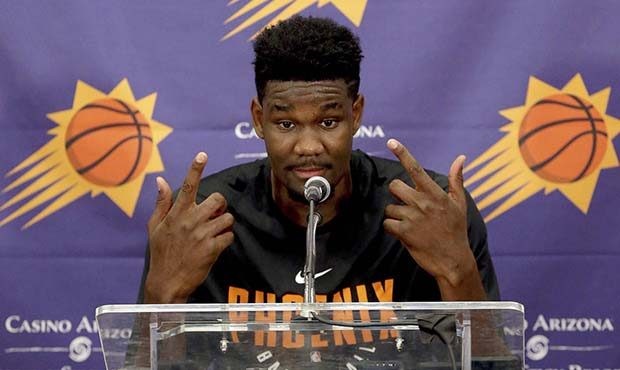 Going to Phoenix would appear to be the best scenario for Ayton. He moved to the Phoenix area in high school and played college ball for the University of Arizona in Tucson. He says most of his family have moved to Phoenix already. Playing for the Suns would be like staying at home.

"Everybody knows us now,'' Ayton said. "This is our second home, so we just feel welcome, and it would be a blessing if I become the No. 1 pick and stay here and make this home.''

As for how he would fit with the Suns, he called himself and shooting guard Devin Booker as the ‘Shaq and Kobe 2.0’, in reference to the superstar tandem of Shaquille O’Neal and Kobe Bryant who led the Los Angeles Lakers to a three peat at the turn of the century.

The Suns have almost forgotten the meaning of winning. They have missed the playoffs the last eight seasons and had the worst record in the league this past season at 21-61. But after winning the draft lottery, things are looking bright in the land of the rising Suns.