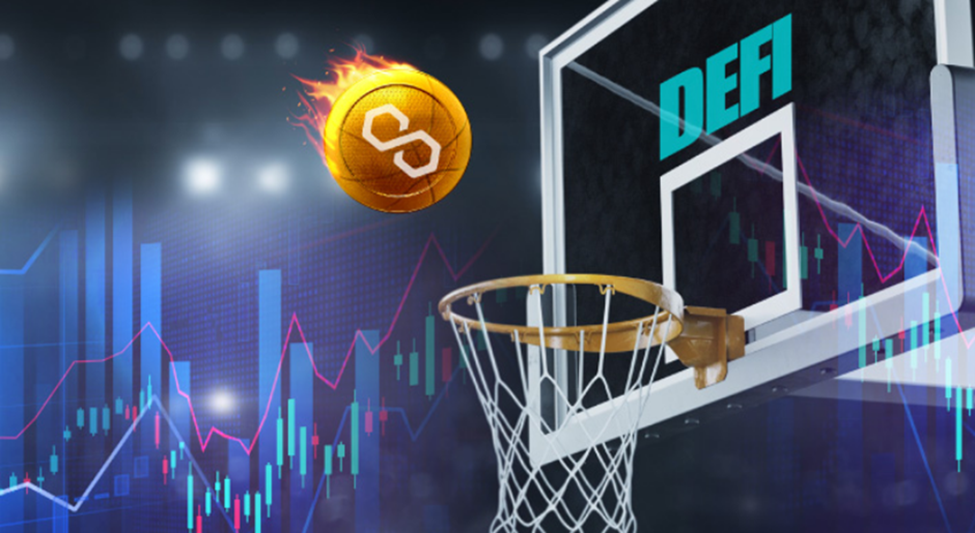 The crypto market has grown tremendously over the past few years at one point reaching a market capitalization of $3 trillion. As an industry, crypto has seen increased attention directed its way from governments, industry regulators and other entities.

On its part, crypto has been extending its network and publicity through partnerships and sponsorships. The National Basketball Association (NBA) has been one of the main beneficiaries of these sponsorships, raking in $130 million in the 2021-2022 season, a massive jump from the $ 2 million it made in the 2020-2021 season.

In the investment space, ESG (environmental, social and governance) has been an overriding theme, guiding capital allocation. The crypto industry has been no exception. From reduced energy consumption during mining to making forays into NBA sponsorships, the industry is firming its grip on the environmental and social investing frontiers. People and communities do matter in capital formation, and this has increasingly been the focus of crypto investments.

The Rise in NBA Crypto Spending

Sponsorship deals from the crypto space were among the major drivers that pushed up the NBA sponsorship revenue for the 2021-2022 season to $1.64 billion.  This was a record 12.5% jump in revenue compared to the previous season and a 90% increase over the last 5 years.

The NBA is particularly an interesting space for crypto because of the younger and diverse audience and the more global appeal. This crypto NBA nexus has been a major attraction for deals aimed at tapping into this dynamic audience.

In the 2020-2021 season, the NBA attracted just a fraction ($2 million) of the 2021-2022 spending. This increase in spending seems to be positively correlated with the rise in cryptocurrencies in general and their underlying technologies. An increasing number of investors have been looking at crypto from a different light as an enabler of decentralized finance.

How Are the Sponsorship Deals Structured?

The sponsorship deals are structured differently depending on the objective of the parties involved. For instance, some involve branding jerseys and others give the sponsors naming rights. Here is a sneak preview of how some of the deals were negotiated.

The deal saw the Staples Center, home to Lakers and Clippers since 1999, renamed to Crypto.com Arena.  As the name suggests, the 20,000-seat arena was formerly branded after Staples, Inc., the American office supplies company owned under a private equity arrangement by Sycamore Partners.

The branding and publicity benefits of the deal include Coinbase featuring in NBA broadcasts, exhibition tours, and as a WNBA Commissioner’s Cup presenting partner.

Brooklyn Nets and New York Liberty signed a sports partnership deal with Webull for international marketing rights. Webull, a self-directed broker, will leverage expansive marketing and digital activations to promote its brand as well as the alliance.

In the just-concluded 2021-2022 season, Webull was and still will be going forward, the Brooklyn Nets’ official jersey patch partner. The broker’s logo also features on the jerseys of Long Island Nets, NetsGC, and New York Liberty.

Being the official online Brokerage for Brooklyn Nets, Webull also has the right to digital signages at Barclays Center and across digital platforms. The value of this sponsorship deal was negotiated at $30 million annually.

As NBA grows in global reach; the crypto industry also wants to leverage that expansion to enhance their brands and push for exposure. With the 2021-2022 season behind us, brands are already looking to ink deals in time for the upcoming 2022-2023 season. If the current growth in NBA sponsorships is anything to go by, there is likely to be more money coming into the sports industry specifically from crypto.