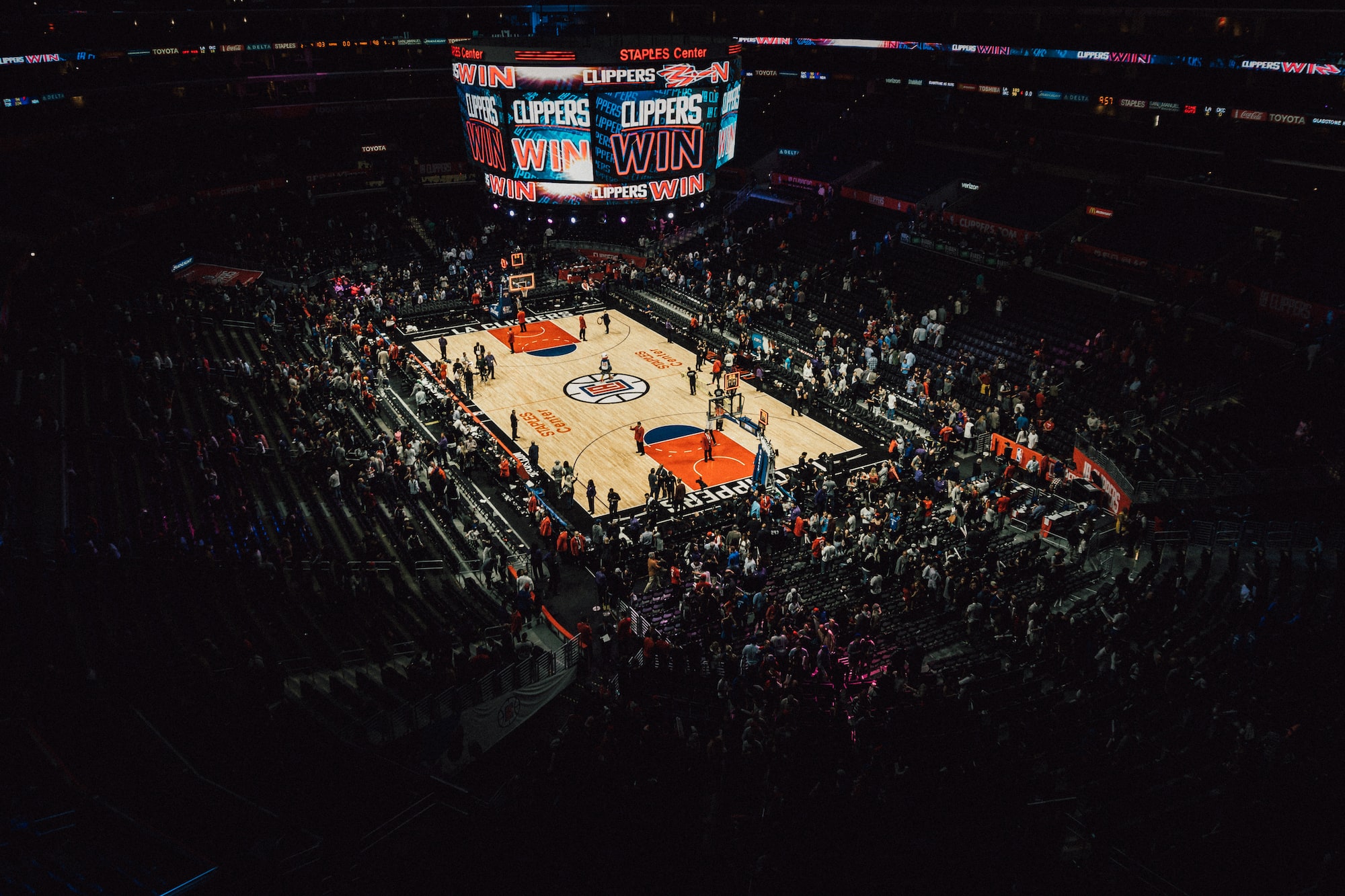 Though it may have not been in question, the LA Clippers have put their fans’ minds at rest by agreeing a four-year deal to keep Kawhi Leonard at the Staples Center for the foreseeable future.

The contract is worth $176.4m and helps cement the 30-year-old’s ties to a Clippers organization that is very much dependent on the former San Antonio and Toronto forward.

The move will have an ongoing impact on the LA Clippers betting odds ahead of the next NBA season and you can keep on top of the ever-changing odds. Currently, the odds comparison has Tyronn Lue’s side at (+2500), and that’s a very decent shot if you fancy making an outside bet in the NBA futures market.

Last season the Clippers did well in regular season action, finishing with a 47-25 record and finishing in fourth spot in the Western Conference before defeating the Dallas Mavericks, coming from two games down to win in seven.

In the conference semi-finals it was again Kawhi Leonard who led from the front to make up another two-game deficit to run out 4-2 victory over the Utah Jazz, though an injury ruled him out for the tail end of the series and his absence against the Phoenix Suns in the Conference finals was keenly felt.

Leonard underwent ACL surgery in mid-July and is expected to miss the start of the next season and the amount of games he is out, and how he fares on his return, will of course be hugely important in terms of how the Clippers can set about their push for a first ever NBA title.

Retaining the services of Leonard, himself a two-time NBA champion, and Finals MVP, will hold Lue in good stead and the odds offered on a successful campaign are enticing enough to consider.

On completing the deal to keep Leonard at the franchise, Lawrence Frank, president of basketball operations at the Clippers stated:

"Kawhi is a transcendent player and a relentless worker who improves himself every day. We share many of the same goals, which include a long-term relationship. This agreement marks another important moment for our franchise and our fans, as we strive to create a championship-calibre organization, where players find the success and fulfilment they seek. We're eager to continue building with Kawhi."

Leonard, along with veterans Paul George and Reggie Jackson, will have a crucial part to play next time around and the fact that the Clippers also managed to retain the likes of Nicolas Batum and Serge Ibaka are signs of an organization on an upward trend.

Kawhi posted close to his best postseason ppg numbers last season, racking up 30.4pts per game, further proof, if needed, that if the Clippers can go long into the season, Leonard is there to push them to the limits.

On the good news front, Leonard was minus his leg brace when watching the Clippers in summer league action.