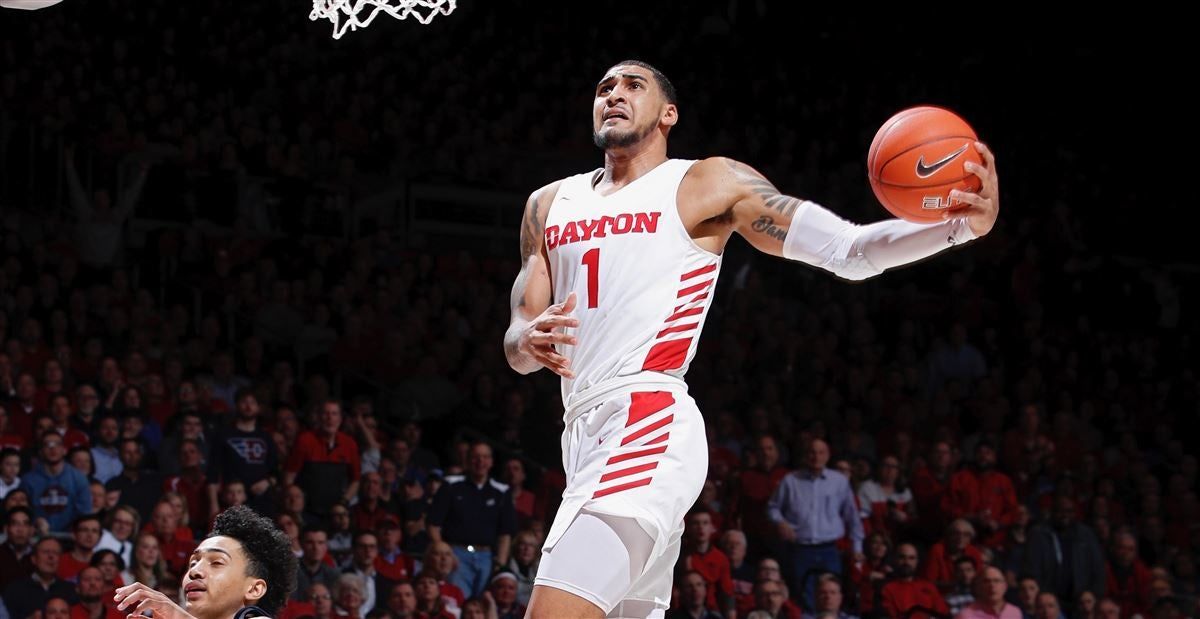 1stNeed: Shot-creating guard off the bench

If you are looking at the NBA’s five worst teams in terms of current record, the Hawks have the most number of young players. Their main star is a sophomore, and their key cogs are all under 25. The acquisition of Clint Capela should inject a much-needed veteran voice in the locker room. Although the big man is just turning 26 next month, Capela’s playoff experience with the Houston Rockets and his ability to anchor the defense is already at a very high level.

As per Chris Kirschner of The Athletic, head coach Lloyd Pierce emphasized that they will be shifting their focus from player development to more serious playoff goals next season. Pierce also reiterated that they need more shooting, versatility and leadership on the court and in the locker room.

“I think a lot of our skill positions are areas we feel pretty confident in. We need to add shooting and we need to improve shooting. A lot of that has to happen internally with all of our guys. Trae ended up at 36 percent. John’s at 41 percent. De’Andre Hunter is at 35 or 36 percent. Kevin is at 38 percent. We need to add shooting as well. We need to add guys who give us the capability to continue to stretch the floor. As a coach, internally in the locker room — the intangibles of toughness and an element of  versatility and leadership, when we throw out the term and the concept of being a playoff team — and right now it’s just a term, concept and mindset. What’s most important is how you manage the games. How do you manage the days? It starts with me, but it traces down to the players. To have that in our locker room with that core five is really important. Some of these guys are going to be competing for some spots when we address and fill out the rest of the roster.”

With that said, there is still a high possibility that the Hawks front office will trade their valuable draft pick for a proven quality role player. Their two vets in Vince Carter and Jeff Teague won’t be with the team next season. Carter will finally be hanging up his sneakers, and Teague will enter unrestricted free agency. On top of that, DeAndre’ Bembry is also set to become a restricted free agent, and it remains to be seen if the team is committed to matching any offer sheets he will receive. The Hawks will raid the trade market before the draft and if they could find a two-way vet who can be a game-changer, then their pick might be up for grabs.

But should they decide to retain the pick, the Hawks should go for an excellent scorer who has the potential to be a shot creator for himself and for his teammates. Their offense will still rely heavily on Young’s incredible playmaking and shot-creating, but the All-Star guard can’t do it all. Roster depth is an underrated factor in every team’s success, and the Hawks just don’t have that yet.

Right now, their roster is brimming with young perimeter talent who can be solid 3-and-D players in the near future. Kevin Huerter has improved his playmaking as a shooting guard, while their defensive-minded rookie De’Andre Hunter has proved that he can also shoot consistently from beyond the arc. Cam Reddish, who was predicted to be one of the best shooters from last year’s draft, struggled a bit from deep but showed glimpses of being a good lockdown defender.

Those three names should make up the Hawks’ supporting cast in the years to come but they share a similar weakness: shot creating. Atlanta’s offense suffered when Young rested on the bench, and that is because he is the only player in the team who is a multi-dimensional operator on offense. Huerter, Hunter and Reddish are more comfortable in off-ball scoring opportunities, so the Hawks need to find another point guard or a wing who can score on his own and facilitate pick-and-roll sets.

Should the Hawks get very lucky and land a place in the Top 3, they have the golden opportunity to select Anthony Edwards. The 6-foot-4 shooting guard is arguably the best scorer in the draft as he has the unique ability to penetrate down the lane for creative finishes around the rim while also having the knack for stopping on the dime and pulling up for a three-pointer.

Bleacher Report’s Jonathan Wasserman detailed Edwards’ efficiency on offense, while also singling out LaMelo Ball as another playmaker that the Hawks can look at.

“Atlanta could plug this hole with Georgia's Anthony Edwards, who ranks in the 86th percentile out of isolation and the 91st percentile as a pick-and-roll passer (points per possession). He can generate offense from nothing with a special skill    package for separating into blow-by drives, step-backs and pull-up threes.

LaMelo Ball wouldn't fit as cleanly, but he's also in the mix for the No. 1 pick, and he'd take pressure off Young with his ball-handling and playmaking. Young is shooting 46.4 percent off the catch in the half court (98th percentile on spot-ups), which is also an encouraging stat when considering his possible fit with Ball.”

If Atlanta falls out of the Top 3, they could also consider Cole Anthony from North Carolina. Anthony may not be the playmaker that Ball is, but he is a better scorer and shooter. However, Anthony’s 6-foot-3 frame should be hard for the Hawks to deploy him and Young at the same time since it would create a lot of disadvantages on defense.

Atlanta can also look into the 6-foot-5 Killian Hayes. The lefty Frenchman point guard has shown incredible poise in manning the playmaking role, and his length can also be disruptive defensively. But Hayes is more effective in having the ball on his hands, and his shooting is still inconsistent. How can he co-exist with Young on the backcourt if he is put off the ball? That is the important question that the Hawks have to answer if they want to take a risk on Hayes.

If the Hawks make their selection with Edwards and Ball already off the board, there wouldn’t be another good shot creator worthy of being selected in the Top 5. Isaac Okoro of Auburn can be a darkhorse selection, but he has similar tendencies and skill set with Atlanta’s bevy of young perimeter players.

However, it does not mean that there wouldn’t be another talented young gun that they can pin their hopes onto. Memphis’ James Wiseman, Dayton’s Obi Toppin and Israeli hooper Deni Avdija are all frontcourt players who are projected to be in the Top 5. With veteran center Dewayne Dedmon already backing up Capela in the center role, picking Wiseman could just create a logjam at that role. Toppin and Avdija can back up on the power forward position and serve as insurance for John Collins.

Toppin is an intriguing power forward who also has the athleticism and the toughness to be the man in the middle. Aside from his ability to run the floor and He has a soft nice touch on his semi-hooks down the post and he can also step outside and make threes in a consistent level.

However, it is Avdija’s multi-dimensional mold on offense that fits the need of the Hawks right now. The 6-foot-9 youngster still has a lot to improve, but the versatility that he has shown at this early part of his career should be enough for Atlanta to take a risk on him. The Athletic’s Sam Vecenie says that Avdija could be a perfect fit for the Hawks.

“The Hawks could really use someone like Avdija as a forward scorer or creator to pair with either one of Cam Reddish or De’Andre Hunter. Such is the nature of  Avdija’s game if things really break right for him developmentally. And while the outbursts certainly have come against the weaker, Israeli League competition, Avdija has also begun really acquitting himself well in Euroleague play.

Part of the hope here in terms of translation is that the shot comes along. Given that nothing is broken mechanically, it’s a reasonable bet. He also needs to keep developing his strength on the ball, but his feel for the game is off the charts and he  knows how to make the right play at the right time.”

Avdija’s knack for making the right decisions on offense and his ability to throw the right passes can provide the Hawks the luxury to still be efficient in their half-court sets with Young sitting on the bench. If he can work on his shooting and ball-handling, he could even end up as the best player in his draft class.

The Hawks can also look into USC’s combo big man Onyeka Okongwu or Precious Achiuwa of Memphis. If Edwards and Ball are already selected before they make their pick, there is enough case for the Hawks to just trade down or completely ship their draft pick for a quality vet who can come in and contribute right away.