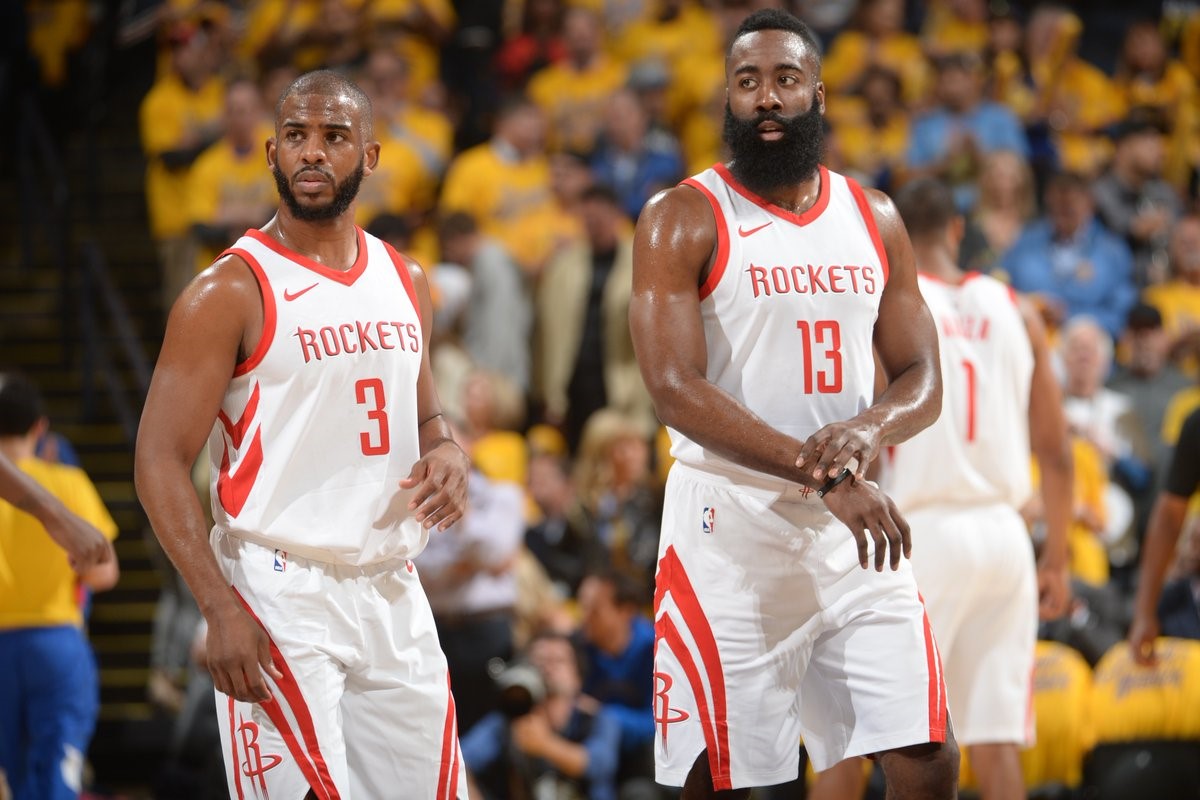 The Houston Rockets didn’t just have their backs against the wall on Monday night, but they faced seemingly unbeatable odds in Game 4 of the 2018 Western Conference Finals.

For one, the Warriors had won 16 in a row at home, an NBA playoff record and with the way they dominated Game 3, Golden State looked almost unreachable for the Rockets. And then of course, there is the fact that Houston came to Game 4 with a 0-7 all-time record against the Warriors in Golden State. During their last two games in Oakland, they lost by 73 total points. That’s not all. Entering Game 4, the Rockets had never held a lead in the 4th quarter during the playoffs in Golden State.

But with their season on the line, Houston proved themselves as a title contender. After losing Game 3 by 41 points, the Rockets’ were written off by fans and experts. But instead of laying down in Game 4, Houston took Golden State’s best shots and proved to be the steadier team down the stretch.

When all was said and done, Houston won 95-92 in the first game of the 2018 NBA Conference Finals that was decided by less than 10 points. With the win, the Rockets have tied the series at 2-games apiece and will now go home to Houston on Friday looking to take the lead for the first time in the series.

Erasing The Dubs’ Invincibility At Home 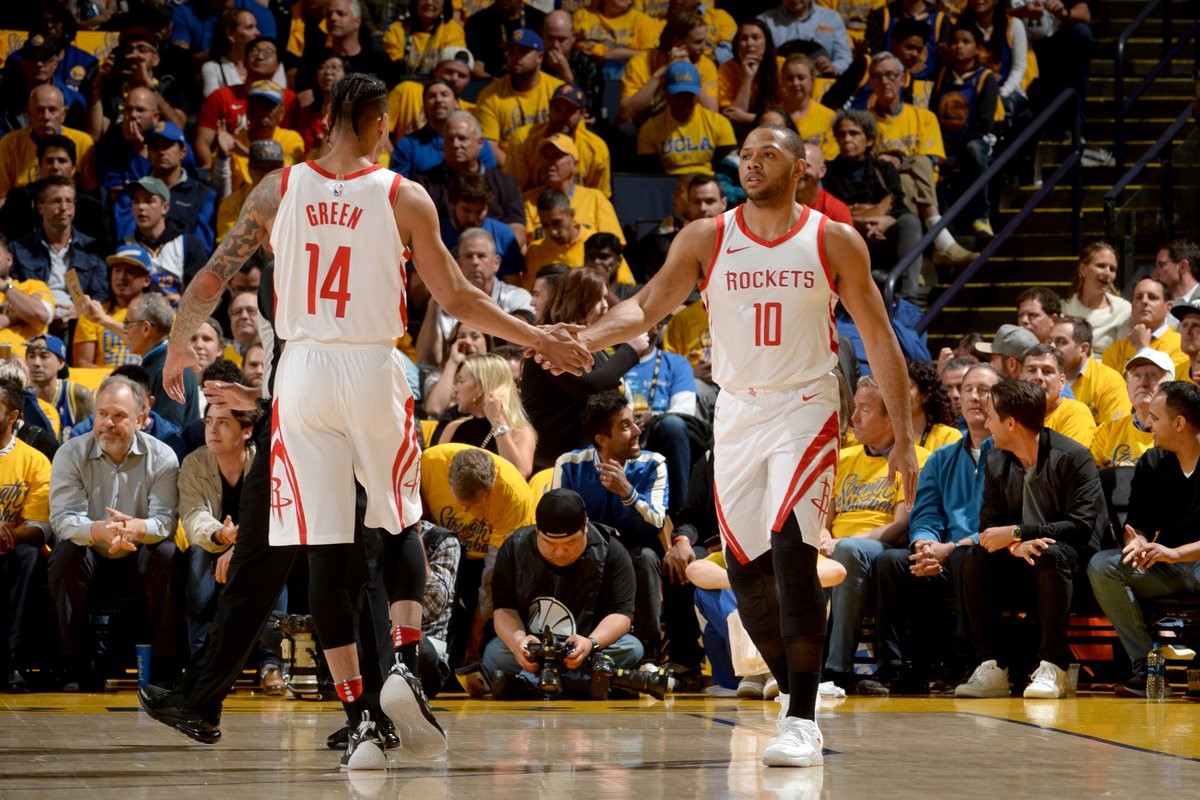 One game after the Warriors broke the Chicago Bulls’ NBA playoff record of 15 consecutive home victories, their own record was shattered by the Rockets. But not only did Chris Paul and company halt the Dubs’ record, they also erased the Warriors’ third quarter storm myth.

Golden State doubled Houston’s output in the third period 34-17 behind another avalanche from Stephen Curry. But the Rockets refused to go away. They would limit the Dubs to a measly 12 points in the final quarter to win Game 4 and take back the home court advantage in the series.

The Warriors’ 12 points in the final period are tied for the fewest points ever scored in a quarter during the postseason in the shot clock era. And to think that it happened to what is considered as the best offensive team in the history of the NBA is a testament to Houston’s defense in the fourth quarter.

Golden State shot a miserable 3-18 from the floor during the 4th quarter, their worst shooting quarter of the current season. Aside from shooting just 16.7% from the field, the Dubs also fired blanks from behind the three point line, going 0-6 in the crucial fourth quarter. Golden State also ended up missing their last five shots of the game. 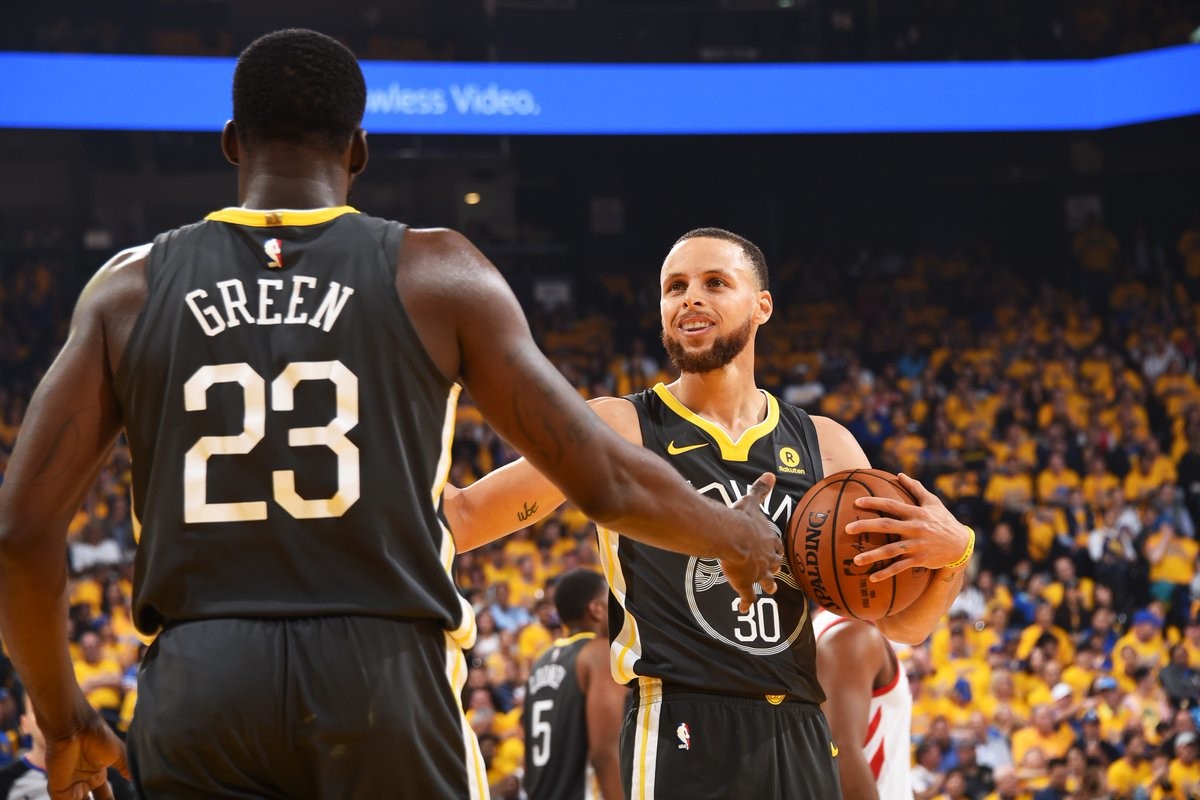 Stephen Curry came to life in Game 3 with his 7-7 shooting during the third quarter. On Monday night, Chef Curry struck again in the third period with 17 points. He shot 6-10 from the floor, including 5-8 from behind the three point line as the Dubs erased a 7 point halftime lead and built their own 10 point lead at the end of three quarters.

But while Curry was cooking again in the third period, he has been mostly missing in action in the other quarters. In the last two games, Curry is a combined 35 points on 13-17 shooting from the floor and 7-10 from the three point area in third quarters. His 17 third quarter points in Game 4 matched the output of the entire Rockets team.

However, In all other quarters of Game 3 and Game 4, Stephen Curry is only 10-32 from the field and 4-15 from behind the three point curve. Most notably, Curry was 1-8 in the fourth quarter of Game 4 where the Rockets rallied for the win. He finished with 28 points on 10-26 shooting, including 6-13 from three point range.

James Harden led the Rockets with 30 points, on 11-26 ( he took the same number of shots as Steph Curry ) shooting from the floor and just 3-12 from three point territory. But it was Chris Paul who took charge at the start of the 4th quarter when the Rockets began their comeback.

Paul scored 7 points and assisted on a Trevor Ariza three pointer as the Rockets erased a 12 point deficit to take an 85-84 lead with 6 minutes left to play. Houston would then play tough defense the rest of the way, allowing the high powered Warriors team to score on just 8 points in the final 6 minutes of the game.

Down To A Best Of Three Series 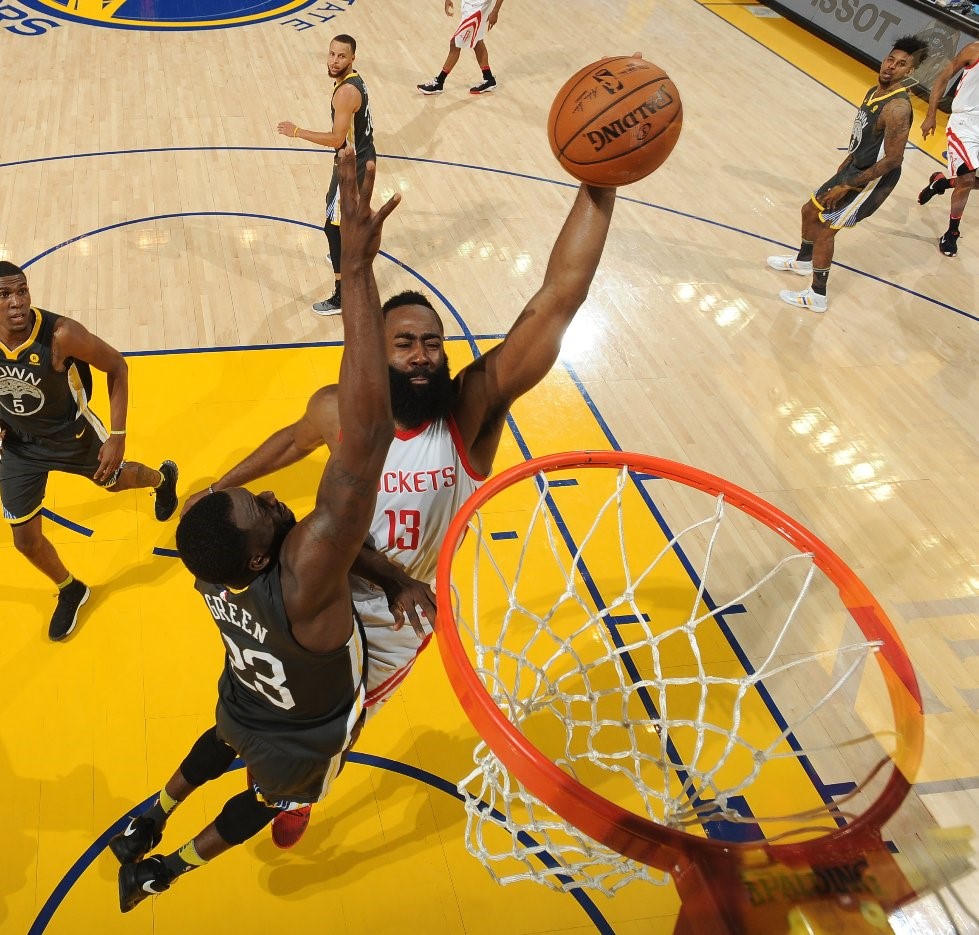 So now we’re back to square one here with the series reduced to a best of three affair. The Rockets have reclaimed home court advantage and now look to take a crucial 3-2 series lead with a win at the Toyota Center on Friday.

The Western Conference Finals has shaped up the way we expected it to be - a dog fight between the top two teams in the NBA this season. Both teams have proven that they can beat each other on the road just as they have proved that they can blow out the other at home.
The Rockets and Warriors are like two heavyweight boxers standing toe to toe in front of the boxing ring and throwing haymakers at each other. Like any heavyweight boxing match, one punch can end this series as both have equal knockout power. It will likely go down to who blinks first and who makes that small mistake the other is going to take advantage of.