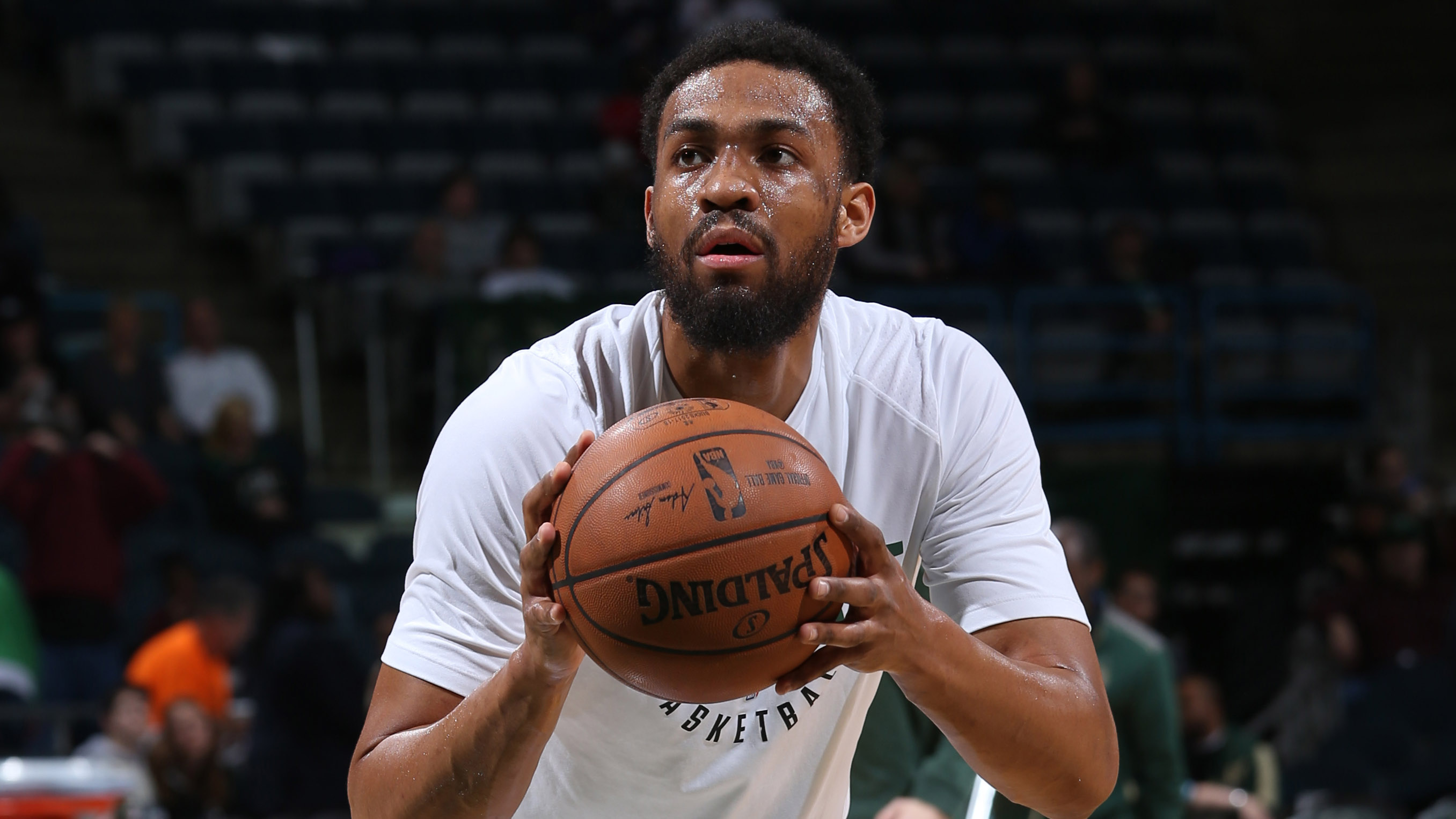 Everybody Wins In Jabari Parker Move To Chicago

After an injury ravaged first four seasons with the Milwaukee Bucks, Jabari Parker has signed a two year deal worth a reported $40M with his hometown Chicago Bulls. The signing was announced by the team last Saturday.

“Jabari is a 23-year-old player who is a natural fit with our young core, and is a proven scorer at the NBA level. We look forward to welcoming him back to his hometown,” said Gar Forman, Chicago Bulls General Manager.

Born in Chicago, the 6-8 Parker played four seasons for the Milwaukee Bucks, the team which drafted him in 2014. Parker played in just 183 games for the Bucks, putting up averages of 15.3 points, 5.5 rebounds, 2.0 assists and 1.0 steals in 30.7 minutes per game. Parker shot .490 from the field, .352 from behind the three point arc and .747 from the free throw line. But more than his numbers, Parker’s NBA career has been defined by injuries which the Bulls hope are behind him now. 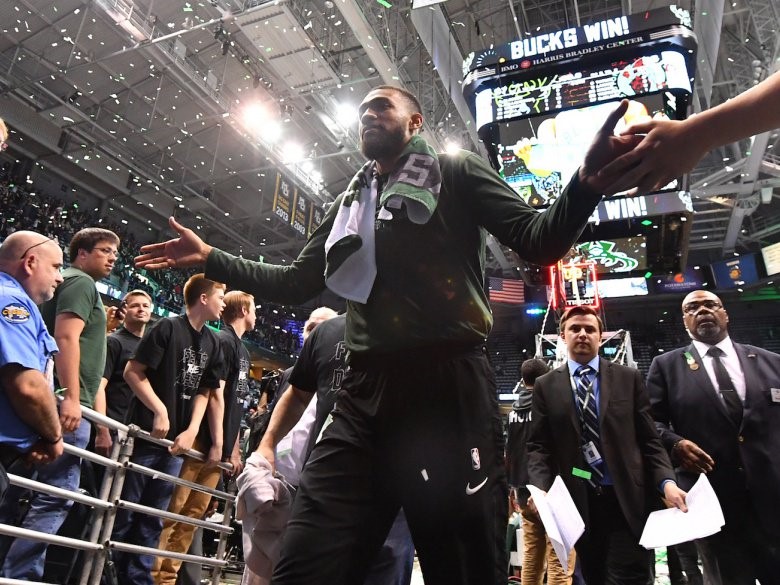 Jabari Parker returns to where it all began. In 2013, he was the number one recruit in America as a high school senior from Chicago. According to Bulls Radio stat man Jeff Mangurten, Parker becomes the 19th player in Chicago Bulls franchise history to be born in the city of Chicago.

The history of success by Chicago natives on the Bulls isn’t much. Of the 18 Chicago natives who played for the Bulls before Parker, only Derrick Rose made an All-Star team and won MVP honors. Only Randy Brown and Darrell Walker, both reserves on Michael Jordan’s team, won NBA championships with the Bulls.

Still , Chicago is hopeful that Parker is going to change all that. After all, he’s only 23 and has plenty of promise, when healthy. The Bulls plan to revitalize Parker’s career, help him fulfill his full potential and build a team around him. But first things first. They need to get him back to pre-injury shape and keep him healthy.

The Bulls also hope that this hometown connection also going to boost their ticket sales. Since Michael Jordan retired, only Derrick Rose has been able to bring the numbers back. But after several injuries and surgeries, Rose became dispensable and was traded to the Knicks. Chicago hopes that Parker, like Rose will become their next homegrown star. 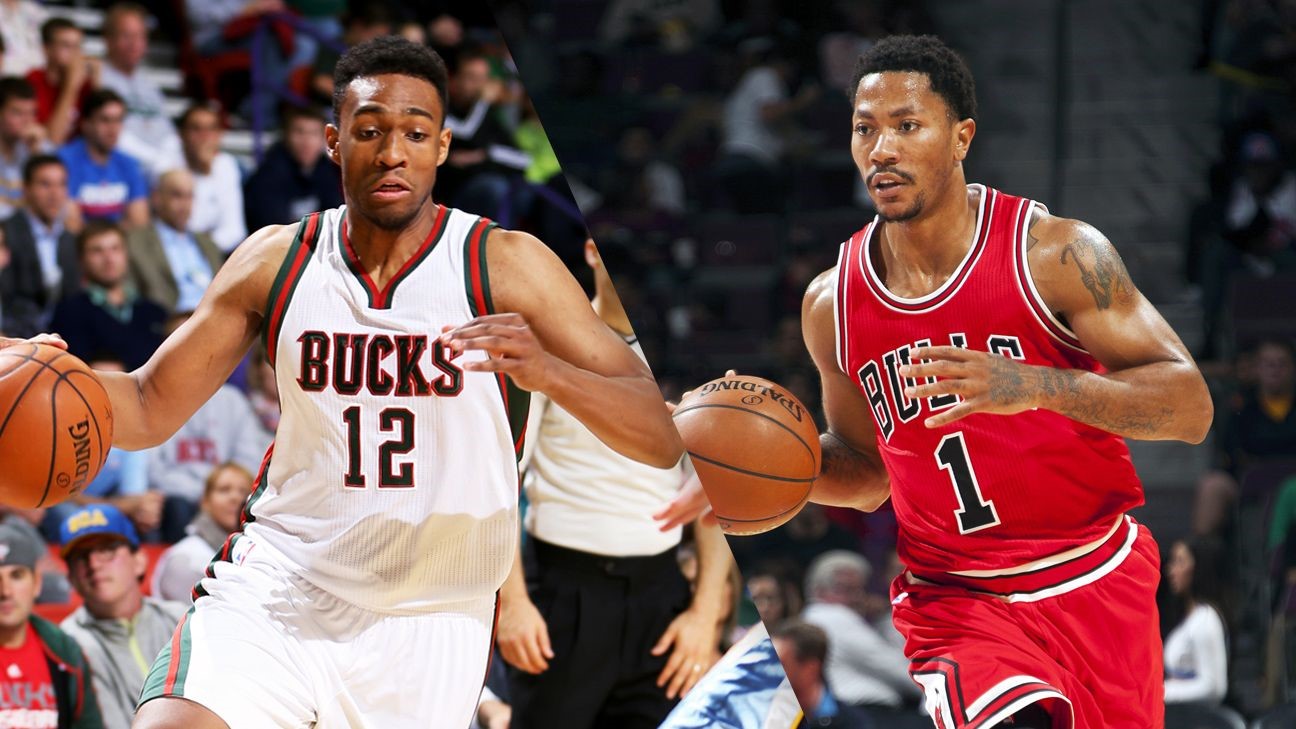 There are similarities between Parker and Derrick Rose. Like Rose, Parker played at Simeon Career Academy in high school. Parker led the school to four state championships, following in the footsteps of Rose who led Simeon to back to back state titles from 2006-2007.

Derrick Rose was the #1 overall pick by the Chicago Bulls in 2008 after playing just one season at the University of Memphis. Parker was also a one and done freshman at Duke before he was selected #2 overall by the Bucks in the 2014 NBA Draft. The similarities don’t end on draft night.

Parker suffered the same ACL injury to his left knee that Derrick Rose had in 2012. The only difference is that Parker suffered the same injury twice. The 2012 injury led to more injuries (and surgeries) for D-Rose. Overall, Rose has missed 40% of the total NBA games he should have played. On the other hand, Parker hasn’t played in 44% of his NBA games because of injury.

But the Bulls hope that the comparisons end there. The Bulls are hoping that Parker can recover his old form. Before his second ACL injury, Parker averaged 20.1 points, 6.2 rebounds and 2.8 assists-all career highs for the former Blue Devil. Not only that, Parker was beginning to show a three point shot which he didn’t have when he was a high school phenom. 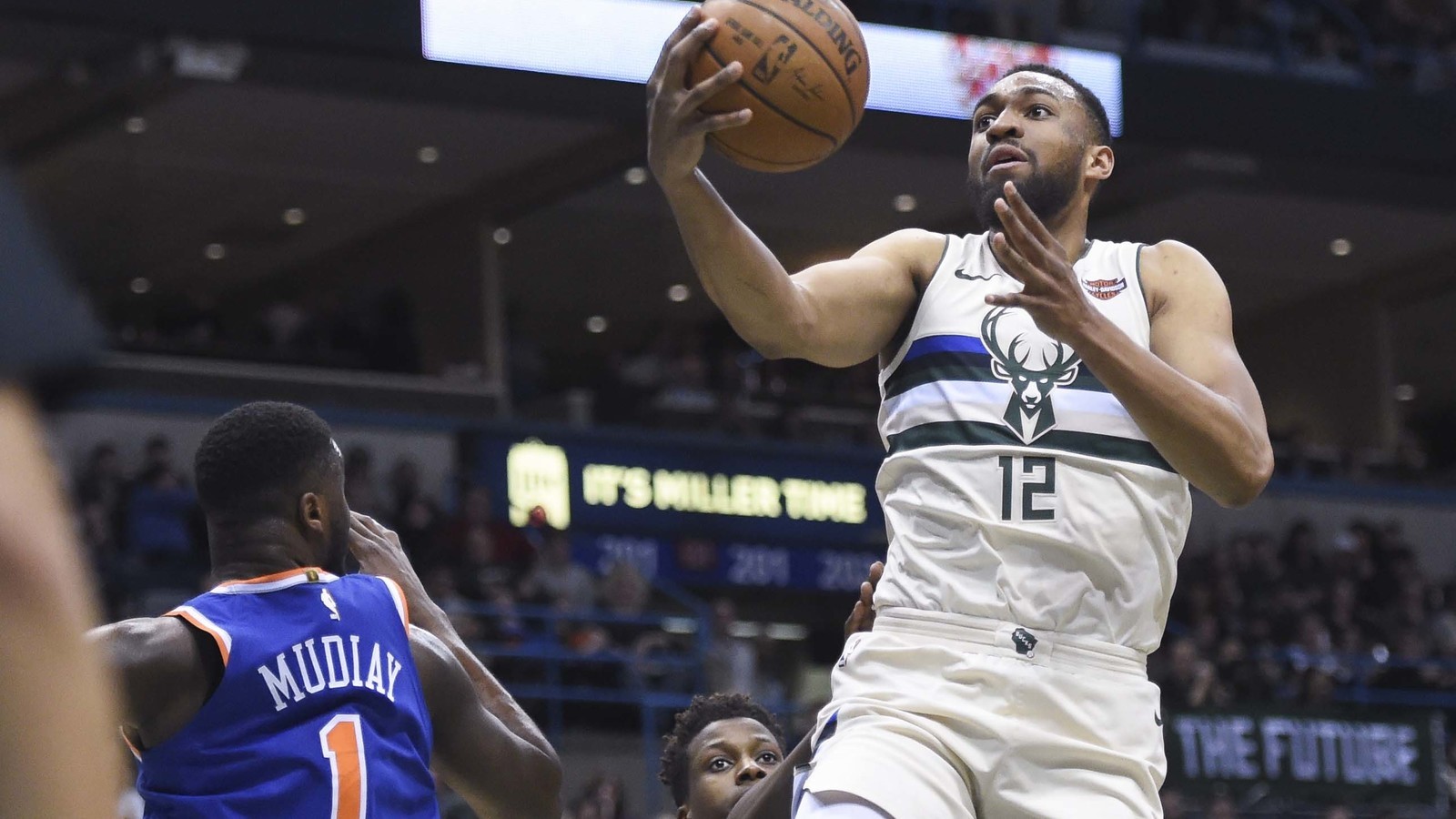 While the Bulls are hopeful, there are no guarantees that Parker is still the same player he was before he re-injured his knee. Derrick Rose was a 20+ scorer for three season before his injuries. Rose never averaged more than 18 points per game since then. But while the risk is there for Parker, it’s a mitigated one for the Bulls-thanks to the Milwaukee Bucks.

The team option decreases the risk for the Bulls as it gives them the flexibility to let Parker go after one season should he get hurt again or not play to the level they expect him to be. But if Parker turns in a productive and healthy season, Chicago has the first rights to sign him to a new and longer deal.

The deal may be favorable to the Bulls but it is not one-sided. Chicago will be paying Parker a $20M guaranteed first year despite the fact that he is coming off a season where he averaged just 12.6 points, 4.9 rebounds and 1.9 assists while playing just 31 games last season. The Bulls giving him one season to prove his worth for a hefty pay is a sign of good faith by his home team. 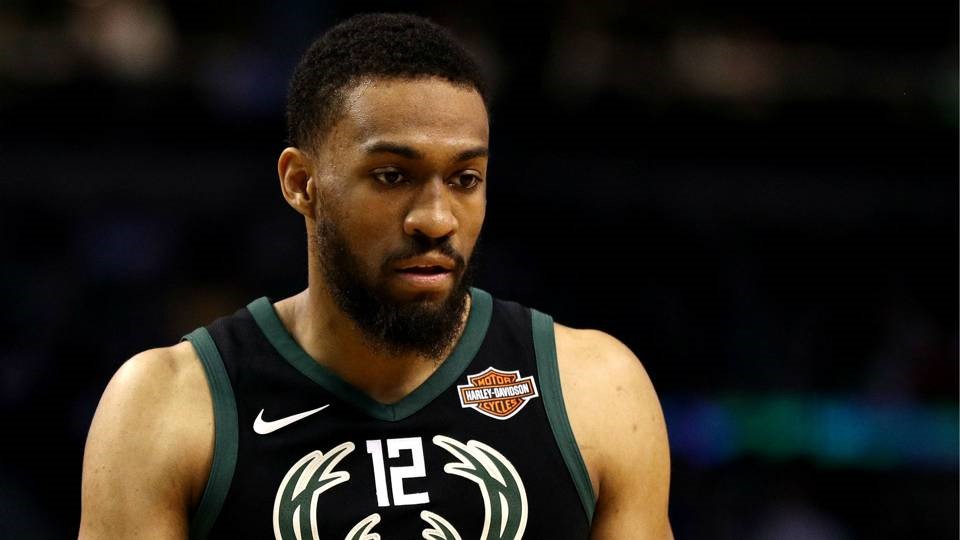 Parker was supposed to be the Buck’s next franchise player. But after he got hurt, Giannis Antetokounmpo emerged as a unicorn and is now the Bucks’ leading man. Chicago meanwhile, is on a massive rebuild and since trading Jimmy Butler, the team really doesn’t have a go to guy.

Last season, the Bulls were led by Zach Lavine, Lauri Markkanen, Bobby Portis and Kris Dunn. If you take a look at their stat book, the Bulls had seven players (including the four mentioned) averaging in double digit scoring. But none of them averaged more than 16 points per game. Balance is good but when you’re building a contender, there must be that one big scorer whom you will go to in crunch time. Parker is that guy.

Upon Parker’s signing, Bulls head coach Fred Hoiberg was one of the first to rave about Jabari Parker’s versatility. Parker isn’t just a scorer, he’s basically a do-it-all forward. He can play multiple positions on the court. He can rebound, defend and can handle the ball as a playmaker.

The Jabari Parker signing is definitely a win-win situation for both sides, even to the Milwaukee Bucks. Parker is such a good young man who deserves a second chance in the NBA. The Bulls are in need of their next messiah and that guy could very well be Jabari Parker. Fingers crossed here.