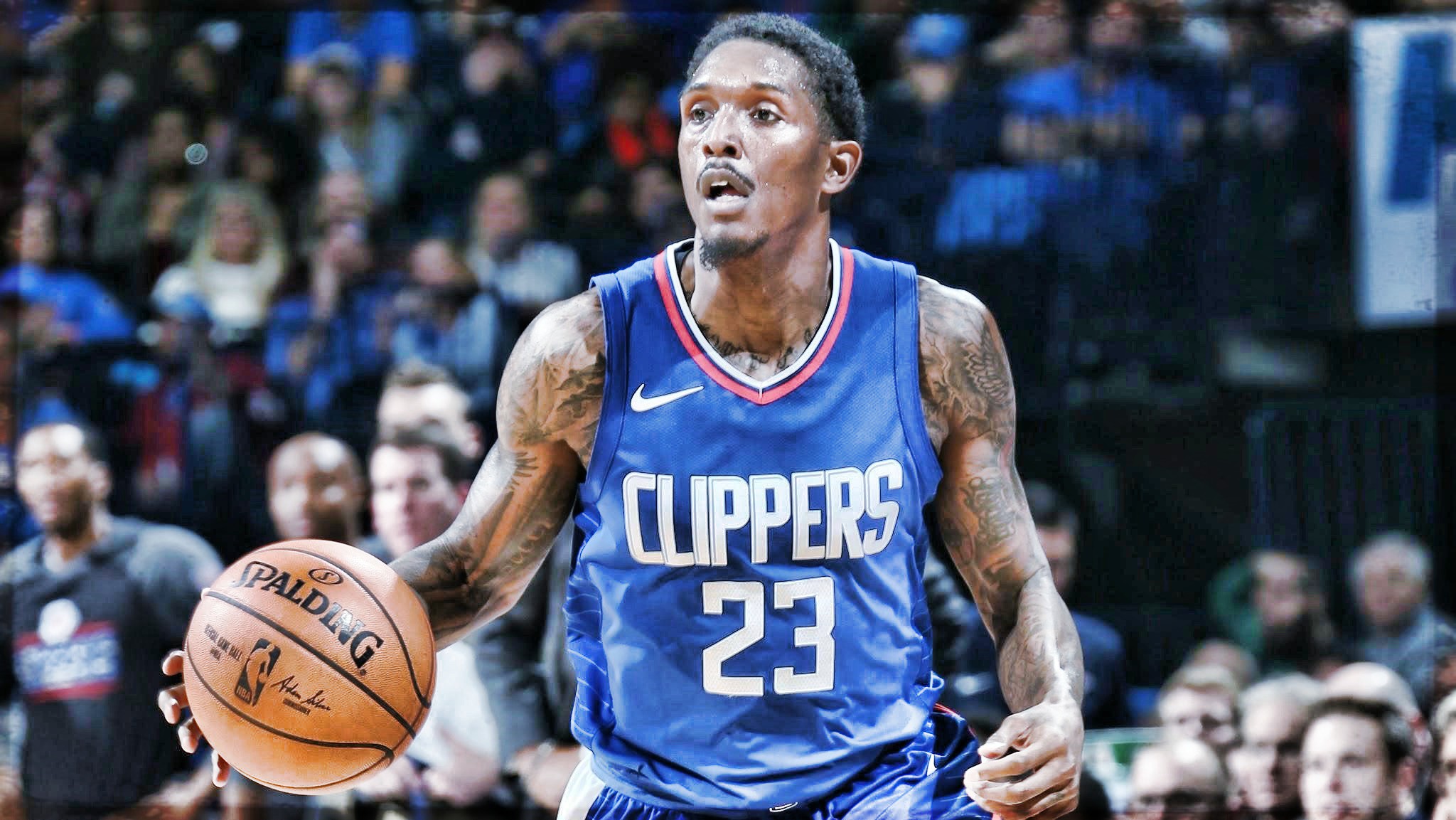 From Sixth Man To All-Star?

If there’s one player who deserves to be on the NBA All-Star team more than anybody else in the league, it’s got to be Lou Williams of the Los Angeles Clippers

The 2015 Sixth Man of the Year winner has built a decade long career as one of the league’s premier scorers off the bench. But with the injuries to his new team, Williams has been thrust in a starting role and has led a rag-tag Clippers squad back into playoff conversation.

Sweet Lou began the season on a modest note, averaging just 13.2 points per game on 22 minutes of playing time per game. But given the series of injuries that have hit the Clippers, his playing time has increased by at least 10 minutes in the next months. WIlliams scoring average increased to 21.1 PPG in November. He upped it to 25.2 PPG in December. Now, he’s tearing up the NBA defenses with an spectacular January 2018 showing. With the All-Star team announcements coming, Williams is setting records while helping his team win.

Every year there’s someone with bonkers All-Star level numbers who doesn’t make it. Lou Williams, ladies and gents... pic.twitter.com/3SyqFYagaP 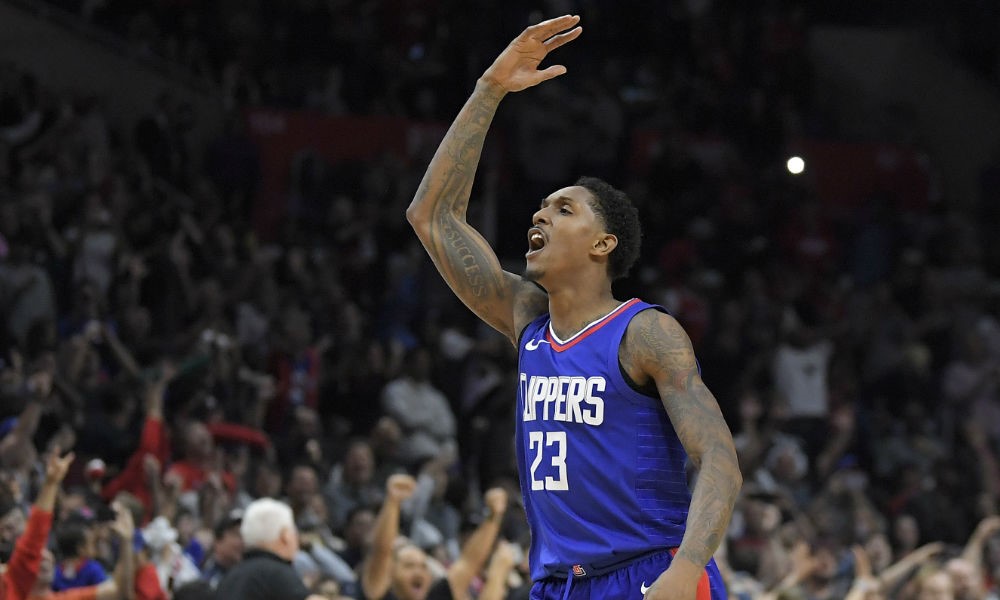 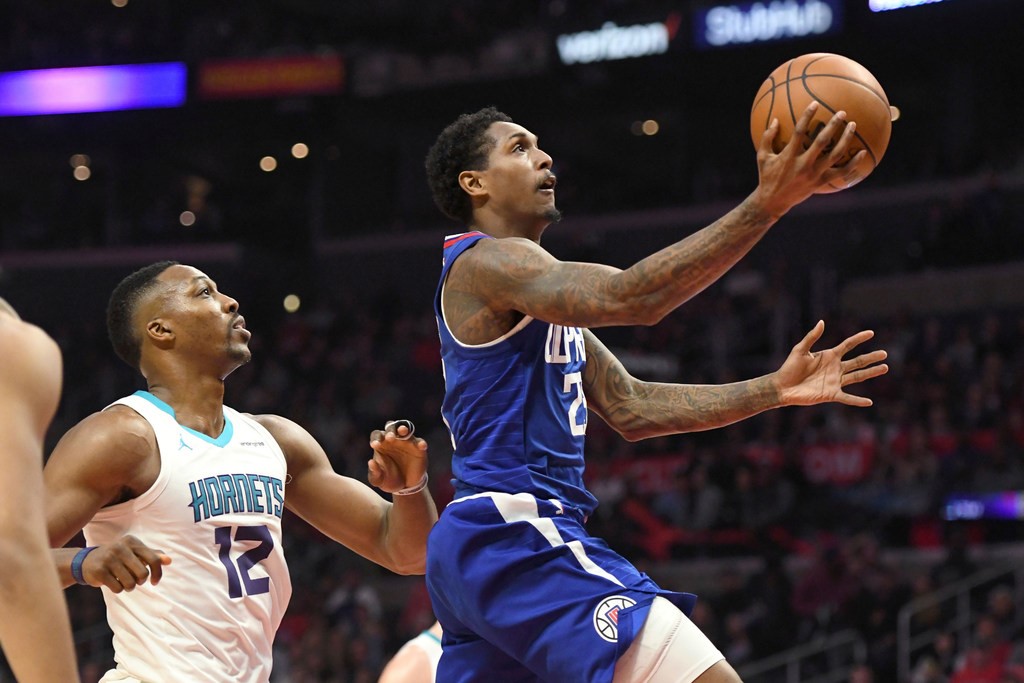 Last January 10, 2018, Williams also became the 5th player this season to score at least 50 points in a single game. WIlliams dropped a career best 50 points against the Golden State Warriors on the night Kevin Durant reached the 20,000 point plateau. Williams’ 50 point explosion spoiled Durant’s milestone night as he led the undermanned Clippers to a 125-106 win over the defending NBA champions.

Durant waxed hot with 40 points in that game but Williams was better as he poured in a franchise best 27 points in a scintillating third quarter performance. Williams also became only the 4th player in Los Angeles Clippers history to break the half century scoring mark in a single game. It was the first 50 point game by a Clipper since Charles Smith scored 52 points against the Denver Nuggets in 1990. 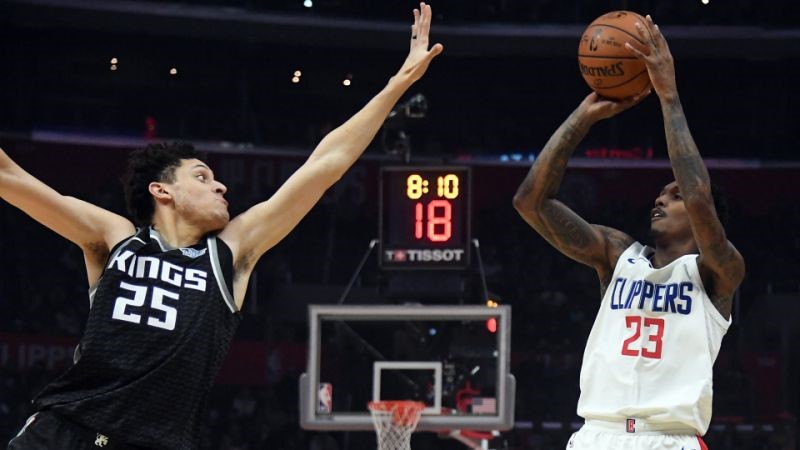 This record performance month is only part of a larger stretch where Lou Williams has been on a tear for the injury riddled Clippers. In his last 15 games ( dating back to December 22, 2017 ), Williams is averaging 30.2 points per game. That’s the most by any player in the league who has played in at least 8 games during that period. Williams scored at least 30 points in nine of those 15 games. The Clippers are 11-4 over that span and are 10-4 in games where Williams has scored at least 30 points in a single game.

Sweet Lou is shooting 40% of his threes during this stretch and is hitting 3.7 three pointers per game. His Effective Field Goal Percentage over his last 15 games has been an astounding 80% and he is shooting a remarkable 56.4% from 20-24 feet during this period. According to NBA.com, 35 of Williams’ 61 three pointers made during this 15 game span have come from the 25-29 feet range. Now isn’t that supposed to be Steph Curry range already? 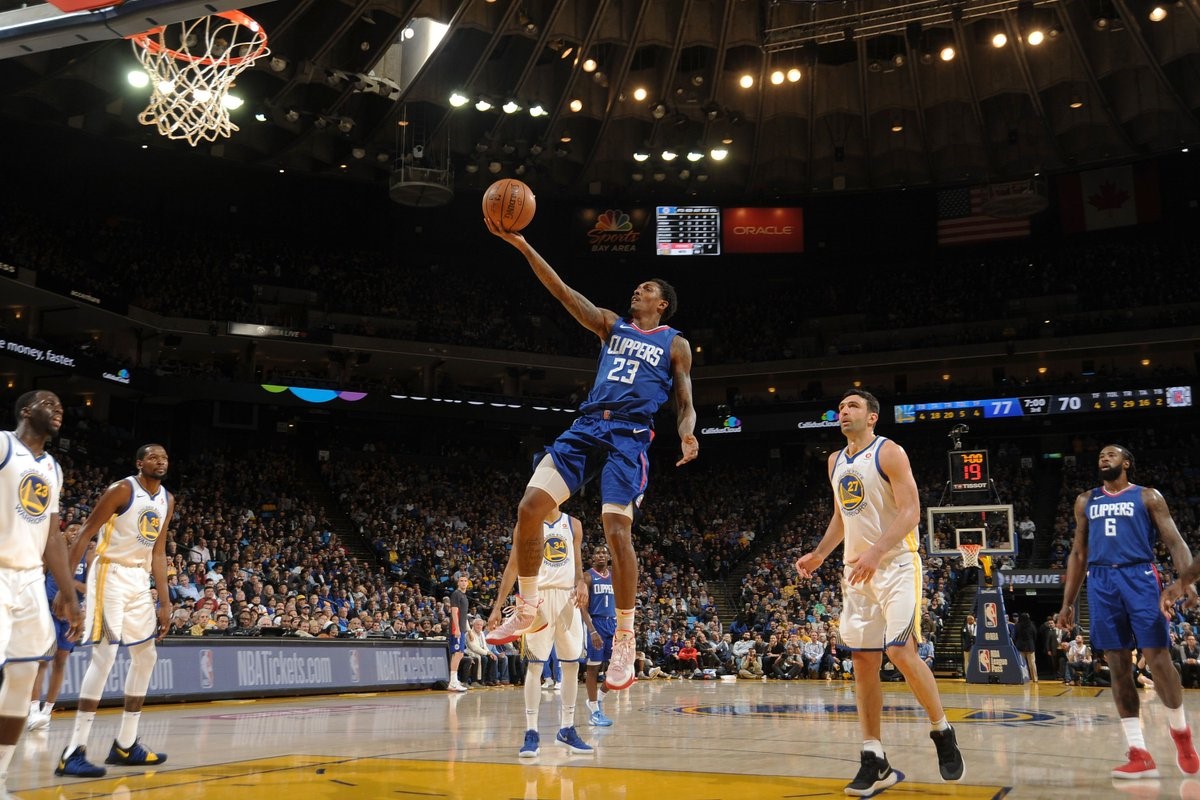 Aside from his long distance shooting, Williams is also shooting a career high .907 from the free throw line. That’s just .03 off Steph Curry’s current .910 marksmanship from the foul line. In the month of January alone, Williams has had three games where he’s made at least 10 free throws without a miss. He went 15-15 against the Grizzlies on January 2, 10-10 against the Warriors during his 50 point night and 10-10 in their most recent game against the Utah Jazz on January 20th. 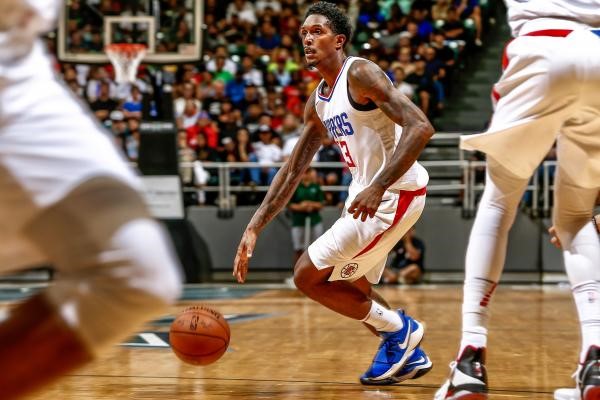 But it’s not just been that Williams is just piling up the points lately. The Clippers are averaging 115.9 points per game in their last 15 games and that’s higher than the 115.1 what the best scoring team in the league - the Warriors have averaged over the same period. 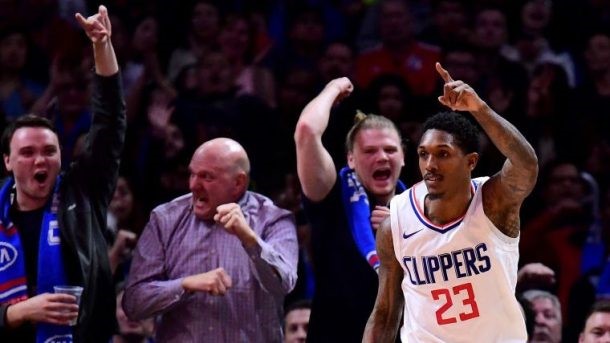 At 7-3 in their last 10 games, the Clippers have climbed to 8th place in the ultra tough Western Conference and have moved to one game above the .500 mark at 23-22. That’s impressive, given that this team started the season 11-18 after injuries hit their key players one after the other. They are not even fully healthy yet, but are hanging tough right now, thanks largely to Lou Williams.

With Lou Williams’ January surge, the Clippers have resurfaced in the playoff picture. For the month of January, the Los Angeles Clippers are 7-3. As of January 21st, that’s the best Last 10 games record in the Western Conference after the Warriors who are 8-2 in their last 10 games played. 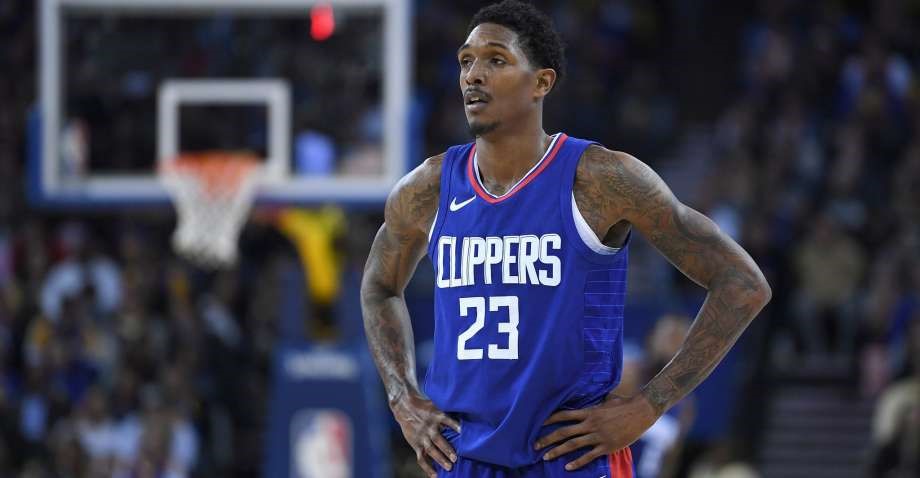 Given his body of work, Williams has a claim to be on the All-Star teams. Even he himself, believes that he should get a nod:

"Honestly, I deserve it. I rarely speak about myself because I've never set personal goals. Being an All-Star wasn't even on my radar this year. But with what this team has been through this year with injuries, with so many different lineups and still having an opportunity to compete for the playoffs and to put ourselves over .500 at this point, I think I've got something to do with that."

No one can argue with Lou Williams right now. The numbers speak for themselves. The 14 All-Star reserves will be voted upon by the 30 NBA coaches with the announcement due on January 23rd. Will the coaches recognize Lou Williams’ achievements? We’re about to find out. Regardless of the coaches’ vote though, Williams has proved that he is All-Star worthy.

Lou Williams is putting up absurd numbers in the best season of his life.

Will he be an All-Star? pic.twitter.com/9MitWTkRYD