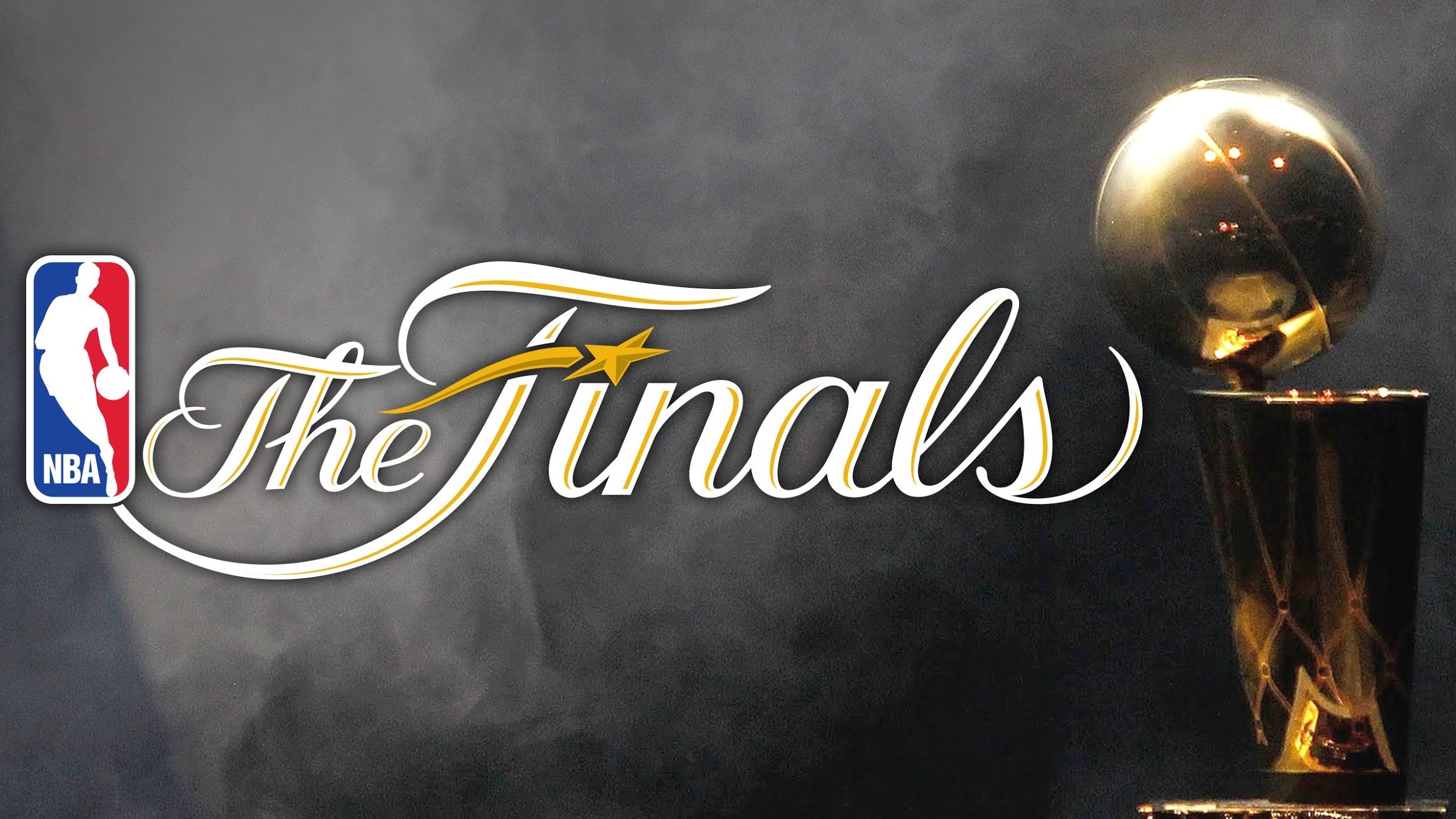 How To Watch The NBA Finals Via Live Streaming

We are less than two weeks away from the greatest basketball show on the planet.

After 1,230 regular season games, three best of seven rounds, the 2018 NBA season will culminate with the 2018 NBA Finals. The best team in the East meets the best of the West in a seven game series that will determine who the NBA champions for the 2017-18 season will be.

For every basketball fan, the NBA Finals is a must. If you’re at home ( or anywhere ) watching TV, the games are covered live by accredited channels. But if you’re on the go or without TV/cable TV access, you can always stream the games live via the internet.

Who Will Play In The Finals?

Before we go to the NBA Finals, four teams must settle their series to determine who will play in the 2018 NBA Finals. The NBA Conference Finals are underway with the defending champions Golden State Warriors playing the top seeded Houston Rockets out west while last year’s finalist Cleveland Cavaliers are facing the Boston Celtics in the east.

Currently, the Warriors are Rockets are tied at 1-1 while the Celtics lead the Cavs 2-1. Here is the remaining schedule for the Conference Finals: 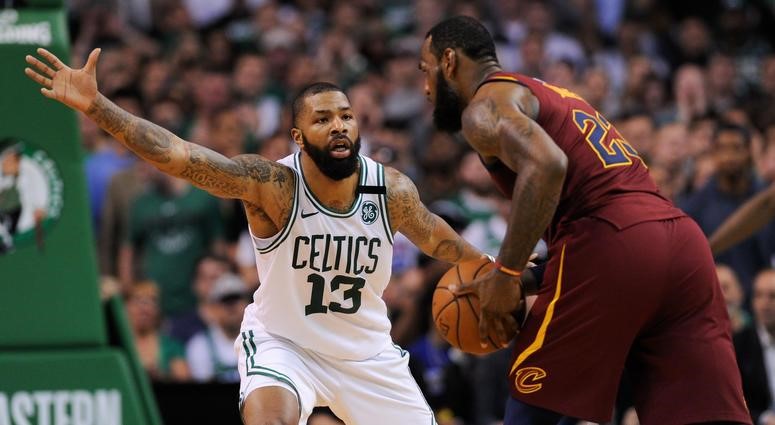 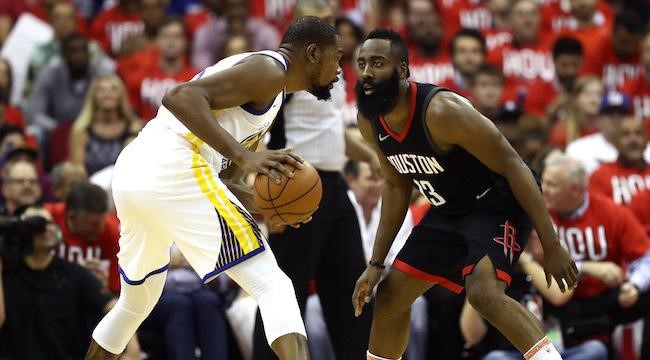 How To Watch Live Online? 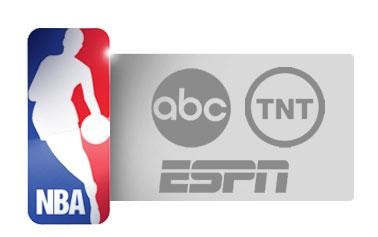 The rest of the NBA postseason can be viewed via three TV networks: ESPN, ABC and TNT. If your local TV channels or cable providers do not carry these channels, you can watch the games via Live Streaming.

For games on ESPN and ABC, these can be streamed via WatchESPN.com or by downloading the ESPN Mobile Application. You can download the app using the links below:

For games scheduled on TNT, live stream is available at TNTDrama.com or by downloading the TNT Mobile Application. You can download the app using the links below:

The NBA also has a service called NBA League Pass where you can watch games live and on-demand. You can access the NBA League Pass here. When you do, just create your account and then choose the type of subscription that you prefer.

In the U.K., fans can stream the NBA Playoffs live via BTSport website and the BT Sport Mobile Application which can also be downloaded for both Google Play and IOS using the links below:

But the catch with these live streaming sites and apps is that they all require subscription in order to watch games. And as we know, no subscription is ever free so you do have to fork out some amount to be able to use these live streaming channels. That’s aside from the fact that, of course, you need to have internet connection to access these sites or apps. But who doesn’t have internet these days?

If you don’t want to pay to stream these games live but you have internet connection, you might want to try and just listen to the play by play account live on ESPNRadio. You may not see the game live with your two eyes, but an avid NBA fan can always visualize, even by just his ears.

There is an alternative way of watching the NBA Finals live online without having to pay anything. But this isn’t something that we recommend as not only will you be not getting quality videos but you will be watching pirated content which violate the copyright holder’s rights.

You can go to Facebook and search ‘NBA Live’ or ‘NBA Live stream’ and you will see several users putting the games live. Same with YouTube. You can search ‘Live’ and you can find these videos. Others go to reddit.com and find links. But there are those who only link you to some other paid sites so they still ask you to pay. Sometimes also , these ‘illegal’ videos get interrupted and are cut off once they get ‘caught’ by authorities. So that’s another drawback of unauthorized online streams.