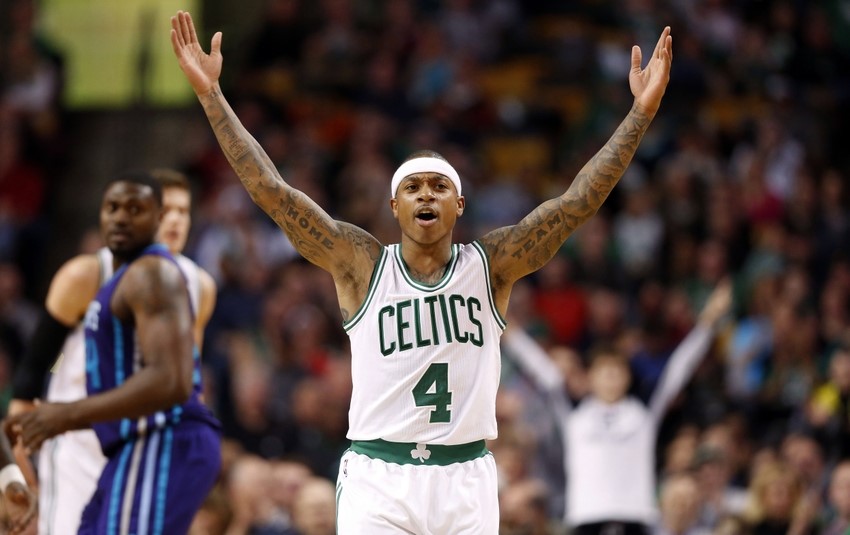 Isaiah Thomas Worth More Than His Size

They say height is might in the NBA but in the history of the league, there have been a handful of Davids that have made it in the land of Goliath

The shortest player to ever play in the NBA is Tyrone “Mugsy” Bogues who stood at 5-3 tall ( or short ). Bogues was the 12th overall pick of the then Washington Bullets. Despite his size, Bogues played a total of 14 NBA seasons for four NBA teams. With all due respect, Bogues had a very successful NBA career but he never made it to an All-Star team.

The first player below 5-10 to play in an NBA All-Star game was Hall of Famer Calvin Murphy who took part in the 1979 NBA All-Star game. 37 years later, Murphy’s record was equalled ( in 2016 ) and doubled ( in 2017 ) by the diminutive Isaiah Thomas who was then playing for the Boston Celtics.

Thomas is the shortest player in NBA history to score at least 50 points. The 5-9 guard scored a career high 52 points against the Miami Heat on December 30, 2016. I.T. is also the shortest player in NBA history to record a triple double. Thomas achieved the feat while he was still playing for the Sacramento Kings in 2014. He posted 24 points, 11 rebounds and 10 assists against the Washington Wizards on March 18, 2014.

With The Second ‘A’ 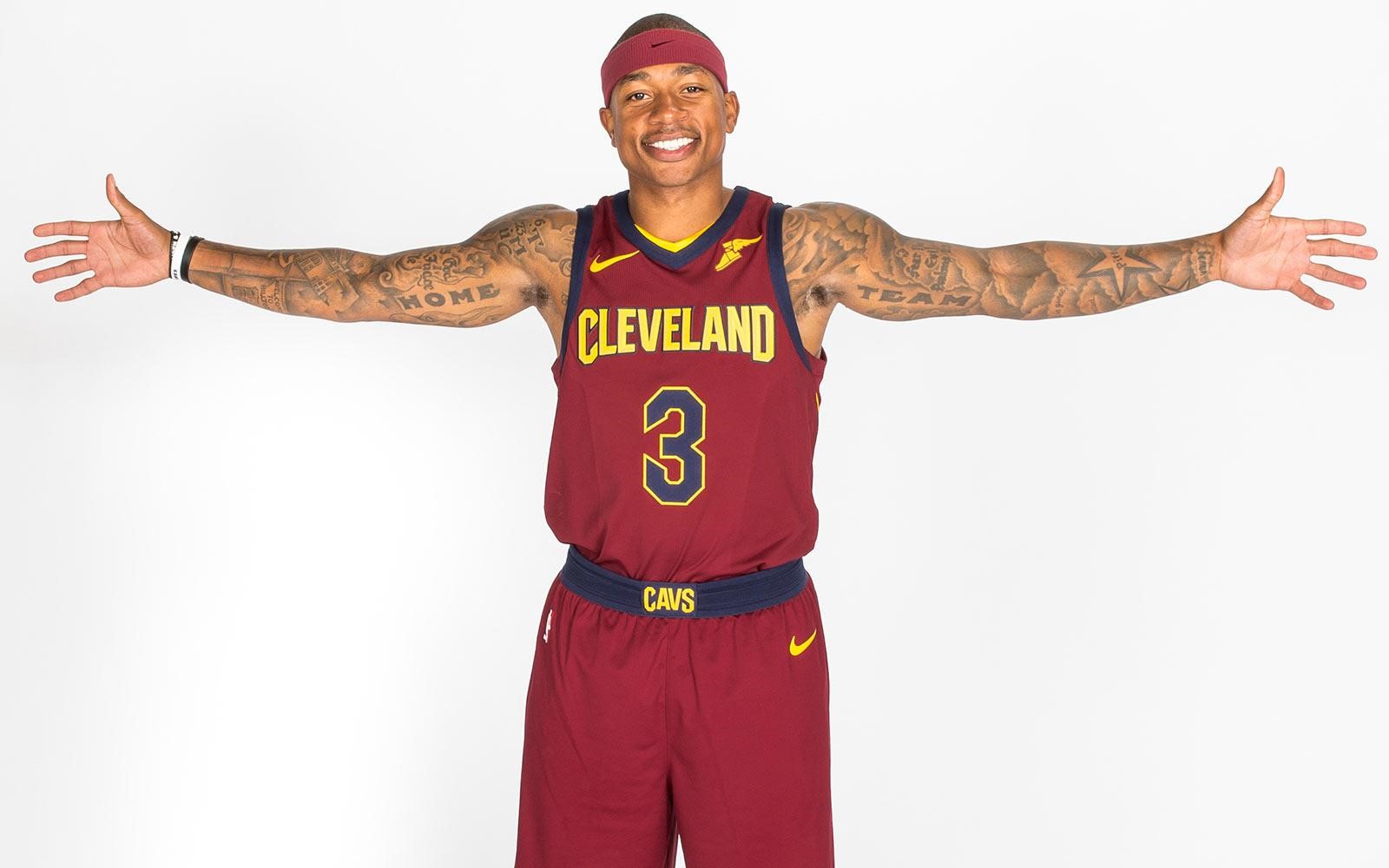 Born to James Thomas and Tina Baldtrip, Isaiah Jamar Thomas was named after former Indiana and Detroit Pistons Hall of Fame guard Isiah Thomas. The story on how his dad named him after Zeke is often mistold. Isaiah did not get his name ‘directly’ from a lost bet made by his dad. Here is the true story.

James Thomas was a Los Angeles native who moved to Tacoma where I.T. was born. In 1989, he made a bet against a close friend that his favorite Lakers team would win the NBA title again ( The Lakers won back to back titles in 1987 and 1988 ). The bet? That he would name his first son after the Detroit Pistons’ floor general Isiah Thomas if the Pistons won the title that year. Sure enough, the Pistons became NBA champions in 1989, but James Thomas’ son was born about four months before the Bad Boys won the first of their back to back NBA titles.

On February 7, 1989, Tina gave birth to their son and James decided to name him after Zeke, even if the playoffs had not started and even before he lost the bet. Tina agreed but on the condition that their little boy’s name be spelled as it is in the Holy Bible - with second letter ‘a’. Hence, Isaiah not Isiah.

The Final Pick Of The Draft 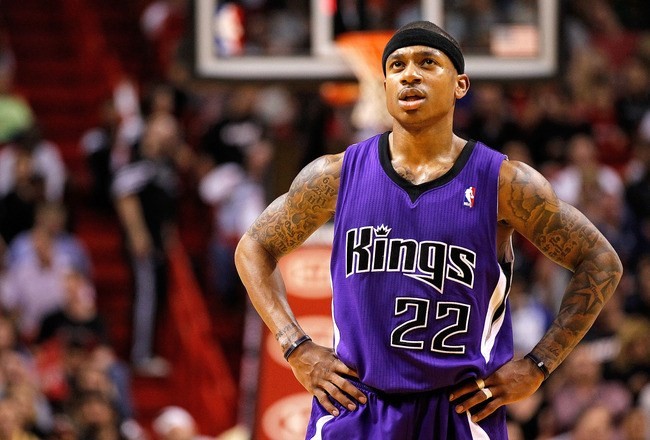 Like the ‘original’ Isiah Thomas, Tacomas’s Isaiah Thomas pursued a basketball career despite being undersized ( Zeke was 6-1 ). He was a three star recruit of the University of Washington after starring at South Kent School during high school. Because of his vertical limitations, Thomas wasn’t a sought after college prospect. In fact, he was the final pick of the 2011 NBA draft at #60 by the Sacramento Kings.

But Isaiah didn’t let his size nor his draft position affect his game or confidence. His impressive play earned him Rookie of the Month honors for the month of February 2012, making him the only player picked last in any draft to receive such honor. Thomas won Rookie of the Month again in March and he went on to be named to the All-Rookie Second team.

In his final season with the Kings, Thomas joined Calvin Murphy, Dana Barros, Damon Stoudamire and Michael Adams as the only players below six feet tall to average at least 20 points per game in a single season. Thomas was traded to Phoenix in 2014 and after one season with the Suns, he was on the move once again. This time, Thomas headed east to Boston where he would make his mark as one of the best guards in the league.

Finding His Mark in Boston 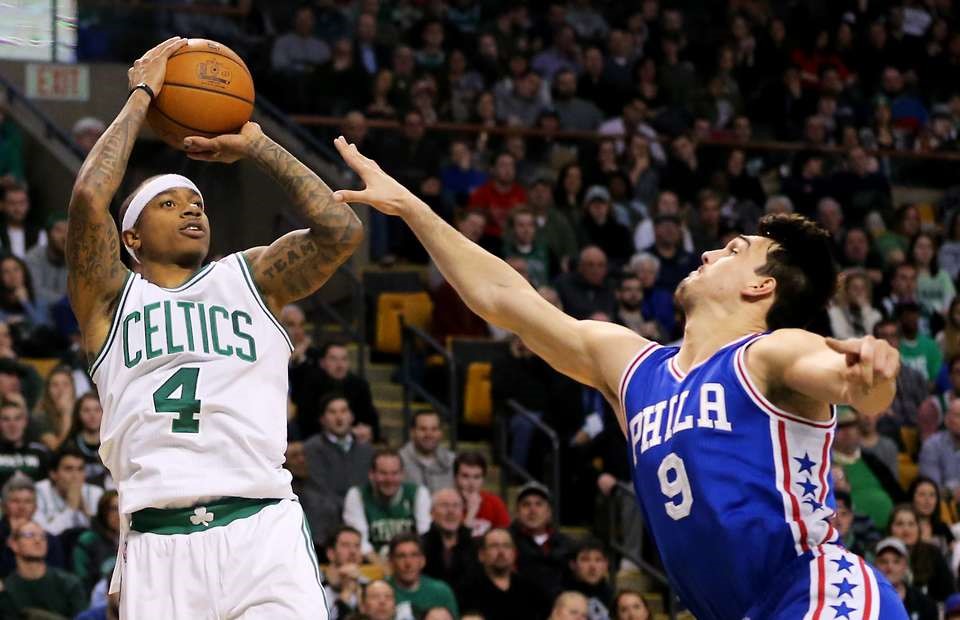 Thomas found his mark in Boston. In his first season with the Celtics, The sweet shooting left handed player became the ninth player in franchise history to score at least 40 points in a single playoff game. The following season, Thomas made his second consecutive NBA All-Star appearance and he set the franchise record most most consecutive games with at least 20 points scored at 43, breaking John Havlicek’s previous record of 41.

Despite another impressive season, Thomas found himself on the move again after he was the centerpiece of the five player trade which brought Kyrie Irving to the Boston Celtics. Celtics’ president Danny Ainge admitted that the severity of Thomas’ hip injury played a role in trading him. Interestingly, Irving was the #1 overall pick in 2011 so it was odd to see the first and last picks of the same draft to be traded for each other. But that’s how good Isaiah Thomas had become. 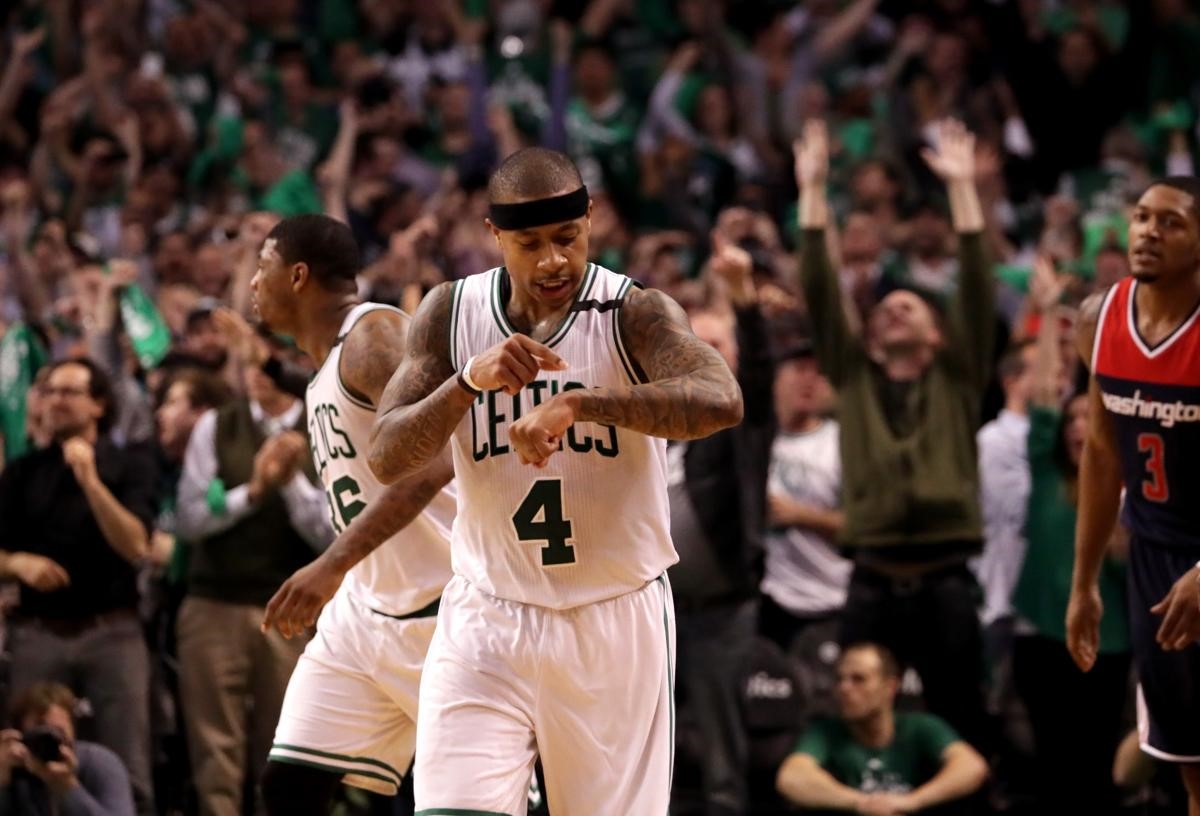 Thomas averaged a career best 28.9 points per game last season, good for third best in the league behind Russell Westbrook and James Harden. Because both Russ and Beard are from the West, Thomas was the leading scorer in the Eastern Conference. He also made a career high 3.2 three pointers per game, tied for fourth best in the NBA. His 245 three point makes last season was fifth most in the league.

He also became the first player under six feet to score at least 2,000 points in a single season and only the sixth Celtic player in history to do so. More than the the overall scoring output, it was Thomas’ fourth quarter exploits in Boston that earned him the reputation as the fourth quarter man. 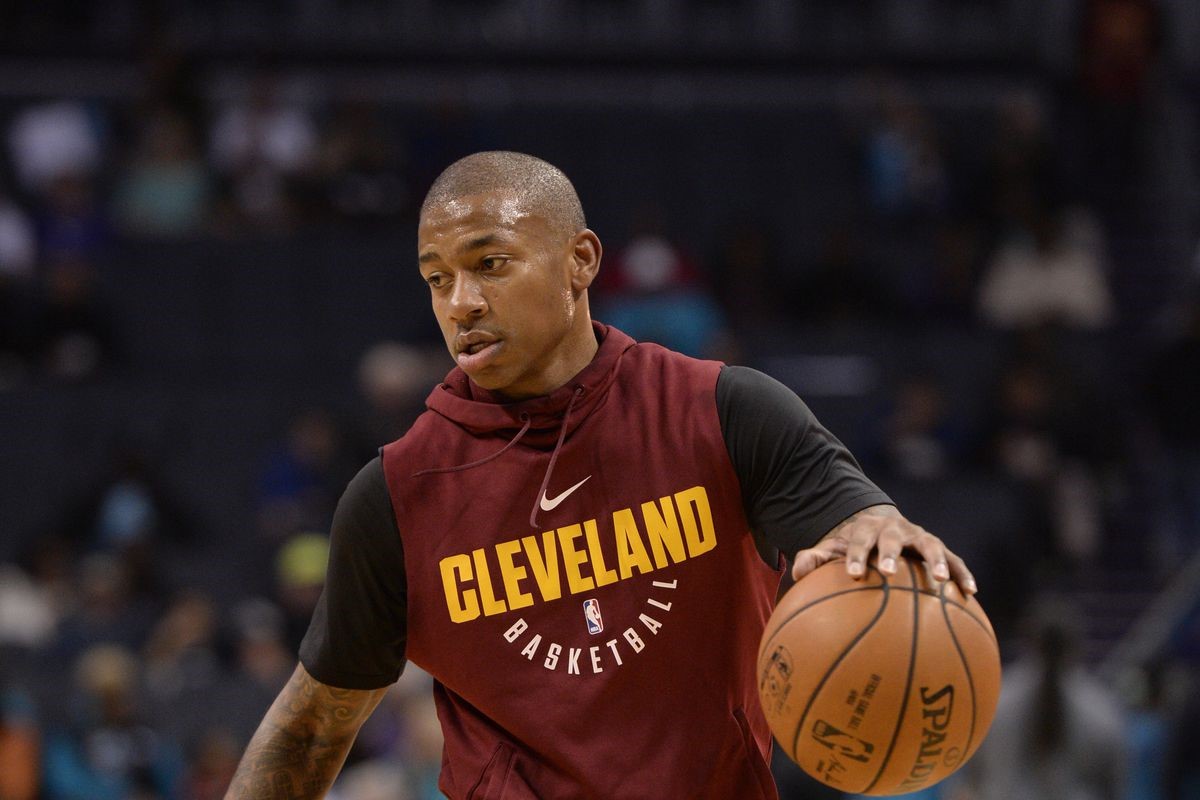 While Irving is flourishing in Boston, Thomas has yet to play for the Cavaliers. In his absence, Cleveland is struggling at 9-7 to start the season. Thomas is expected to make his Cavaliers debut in January 2018. On November 20, 2017, ESPN reported that Thomas has began participating in full court five on zero offensive drills

Even though he is coming off an injury, Thomas is expected to have a big season because this is his contract year. Prior to being traded to the Celtics,Thomas told reporters that the Celtics would have to bring him the Brink Truck to re-sign him. Currently, Thomas’ is just the 73rd best paid guard in the league and 172nd best paid player in the NBA. That’s a bargain considering the firepower he has in that diminutive body.

In 2016, The Richest listed Isaiah Thomas’ net worth to be $13M. According to coed.com, Thomas has amassed a net worth of $20M thru 2017. On the other hand, finapp.co lists Thomas’ 2017 value at $24M. Regardless of the exact amount, Thomas’ net worth has exceeded expectations. He is definitely worth more than his size.