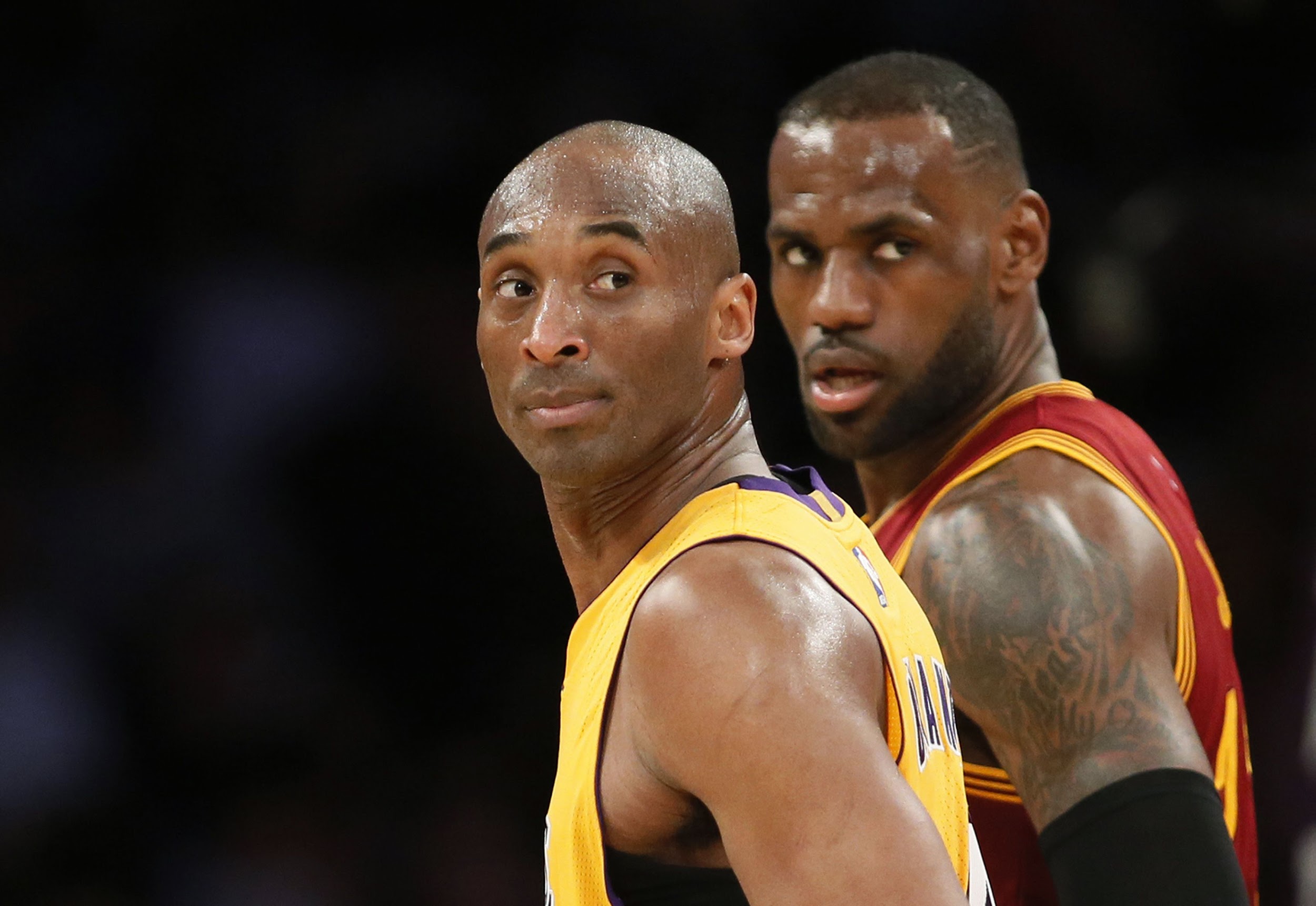 During a recent Q & A in his Flight basketball camp, the former Chicago Bulls superstar was asked the question. His reply was:

“Would I rank LeBron over Kobe in terms of best of all time? No. There’s something about five that beats three. … Kobe won five championships. LeBron won three. Although, he’s been to seven Finals or something like that.”

You heard it from the GOAT himself. Or is he the GOAT? 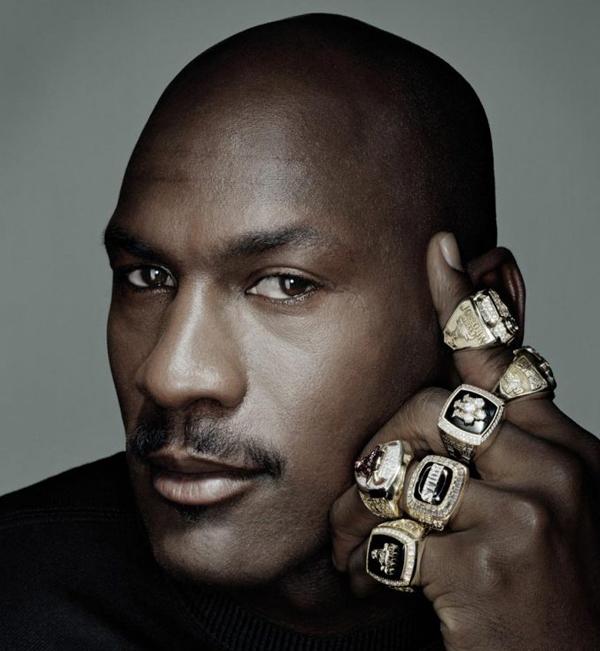 Sam Jones has 10 while Tom Heinsohn, K.C. Jones, Satch Sanders, John Havlicek had 8. Even Frank Ramsey and Jim Luscutoff had 7 each. These men are all members of the Celtics’ 60’s team which won 11 NBA titles in a 13 year span. Other than these Celtics, Michael Jordan isn’t even the winningest player in NBA Finals History. Robert Horry is. Big Shot Rob won a total of 7 NBA titles: two with the Rockets, three with the Lakers and two with the Spurs. So is Horry better than Michael Jordan because seven beats six? 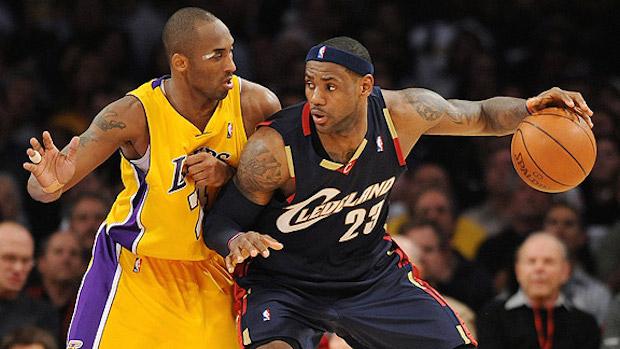 Now the easiest way to compare two players is using their statistical averages. If you check basketballreference.com, you’ll find out these are the career averages of Kobe Bryant and LeBron James:

Just like their regular season averages, LeBron James beats Kobe Bryant in every statistical category, regular or advanced. Now what about head to head? We know that Kobe and LeBron entered the NBA seven years apart. But they played 22 games against each other. Here’s how they matched up, mano-e-mano. Per basketballreference.com:

The two never met in the playoffs because Kobe played in the West and LeBron has always resided in the East. They never met in the NBA Finals either. Still, head to head stats say that LeBron is better than Kobe. So how come many, including Michael Jordan, say that Kobe Bryant is better?

Better in The Clutch 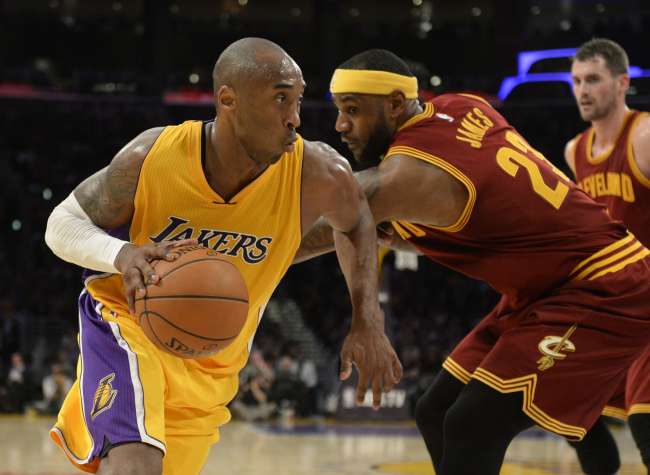 Many point out to Kobe being the better clutch performer and LeBron being the passive scorer. But these are two very different players. As a scorer, Kobe Bryant’s killer instinct is to take every shot possible, make or miss. Bryant would rather force to miss the shot rather than watch his teammates miss the game winning basket for his team. On the other hand, LeBron James is such an excellent playmaker and passer that he decides most of the time to make the right play, even if it is not his play. We don’t have to go too far down memory lane to get our example:

Sure, LeBron passed up on two looks at a possible game winner. But Deron Williams was wide open. That was the correct basketball play to make However, critics say that’s how passive he is in the clutch. Or is he?

According to an article from otgbasketball.com, Kobe being clutch is only a myth. For definition, clutch shots are shots taken to tie or get the lead with 30 or less seconds left in the 4th quarter or overtime. From 2004-2016 ( LeBron’s first season to Kobe’s last), Kobe Bryant made 42 clutch field goals. James meanwhile has made 36 shots over the same period. But that’s not it. Kobe made six more field goals in 27 more attempts. In terms of field goal percentage, LeBron was better at 31.03% against 29.37%. Not much difference, but LeBron is better.

Now if we talk about the playoffs ( same clutch situation ), Kobe Bryant shot 6/20 or 30% while LeBron James was 10/25 or 40%. Now who says LeBron James is a choker? If you insist he is, then Kobe chokes more. However, in a survey of NBA GMs on which player they would want to take the last shot for their teams, Kobe Bryant won for 10 straight seasons from 2002-2012. Since then, it’s been Kevin Durant thrice and Stephen Curry twice. LeBron James? Only 10% of the GMS in the latest survey says they want him to take the last shot. 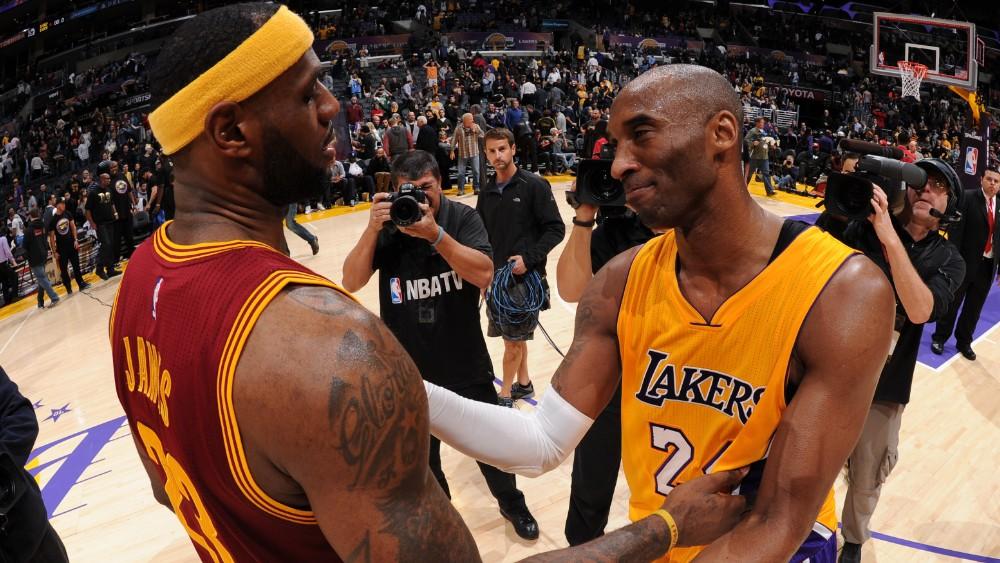 The debate on Kobe vs LeBron can go on forever. Every side will always have a valid argument. But if we look at the stats, as a player, LeBron James is better than Kobe Bryant. However, if we use rings as the criterion, then Kobe is better with two more than LeBron.

But greatness isn’t really measured solely by stats nor rings or even both. It’s a combination of a lot of things. And it’s also the opinion of those who are talking about it. There aren’t absolutes here. Nor right or wrong, really. Michael Jordan may be right or wrong about Kobe Bryant being better than LeBron James. Everyone has his own opinion. But whether 11 rings are better than 6, MJ’s the GOAT and everybody listens to him.