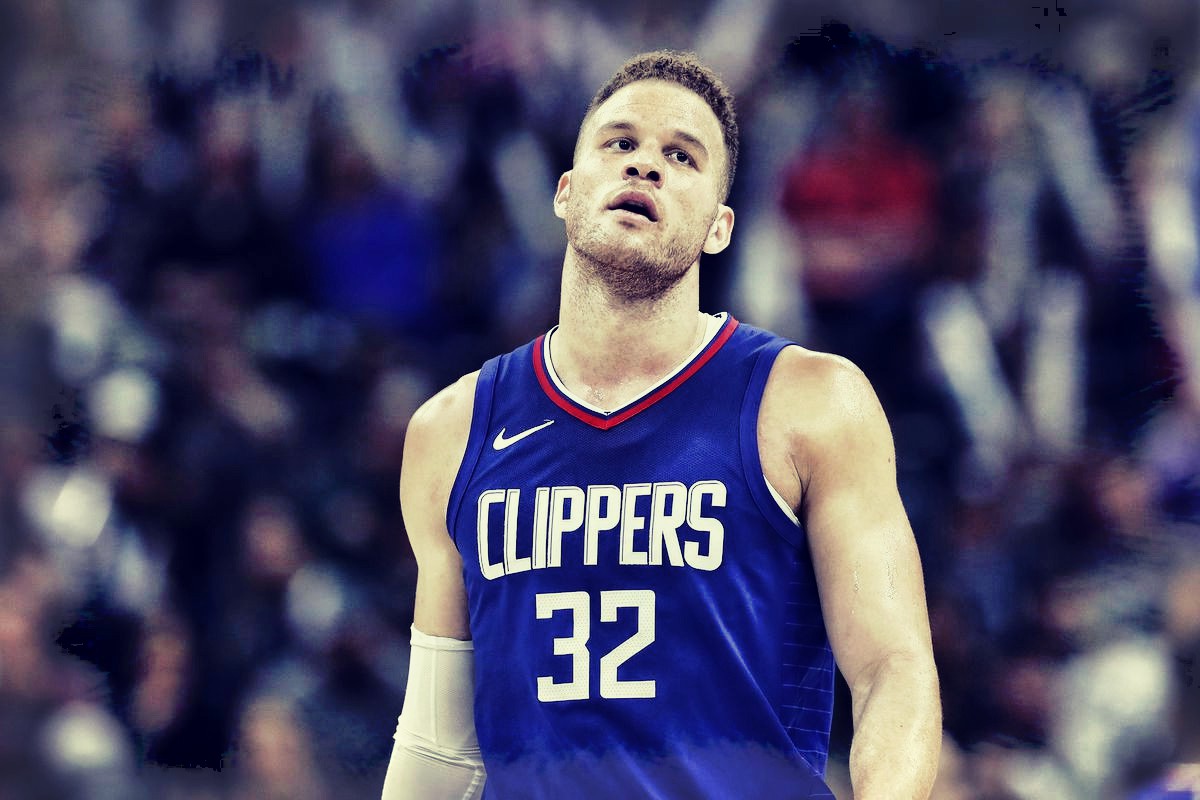 It was only last summer when the Los Angeles Clippers made a ridiculously good pitch that made Blake Griffin sign a five year maximum deal worth $173M with the team that drafted him #1 overall in 2009. It had all the makings of a Hollywood classic, too good to be true but at that time, it was true. 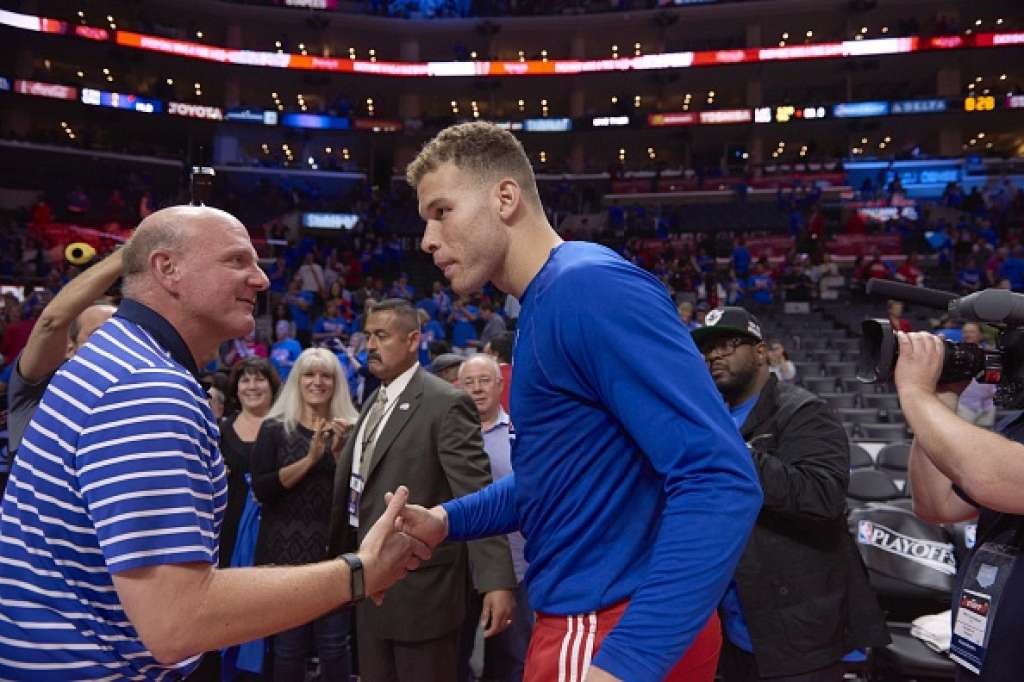 “When Griffin arrived at Staples Center for his free-agency pitch meeting on July 1, he found the Clippers had erected something of a maze for him with temporary walls. Griffin walked his 3-year-old son, Ford, through the art gallery-style corridors, and found photos hanging at each turn: Griffin on his green Huffy bike with his brother, Taylor, when they were kids; Griffin playing in college; Griffin as a Clipper.
The maze spit Griffin out onto a couch overlooking the Staples Center court, above the lower bowl. Crowd noise pumped in. The team's public address announcer declared the Clippers were retiring Griffin's number. Team employees raised an actual banner into the rafters -- a vision of the future they wanted.”

“The Clippers held their free agent meeting with Griffin at Staples. They lowered the lights in the arena and raised his jersey to the rafters as a choir sang. The PA announcer said: "Tonight, we’re honoring a lifelong Clipper."

Griffin’s reaction? He thought it was cool. He said it was thoughtful. With all the dramatics aside, Griffin wanted to hear about the future. So for two hours, he talked with owner Steve Ballmer, head coach Doc Rivers and President for Basketball Operations Lawrence Frank.

At the end of the day, Griffin was sold on the plan- which was to rebuild around him and DeAndre Jordan. After all, Rivers believed the Clippers could win a title wit Blake and DJ, even without Chris Paul. During the course of last summer, the Clippers got point guard Patrick Beverley from the CP3 trade, Milo Teodosic from Europe and added Danilo Gallinari in free agency. With that line-up, it wasn’t hard not to believe Doc Rivers’ proclamation. 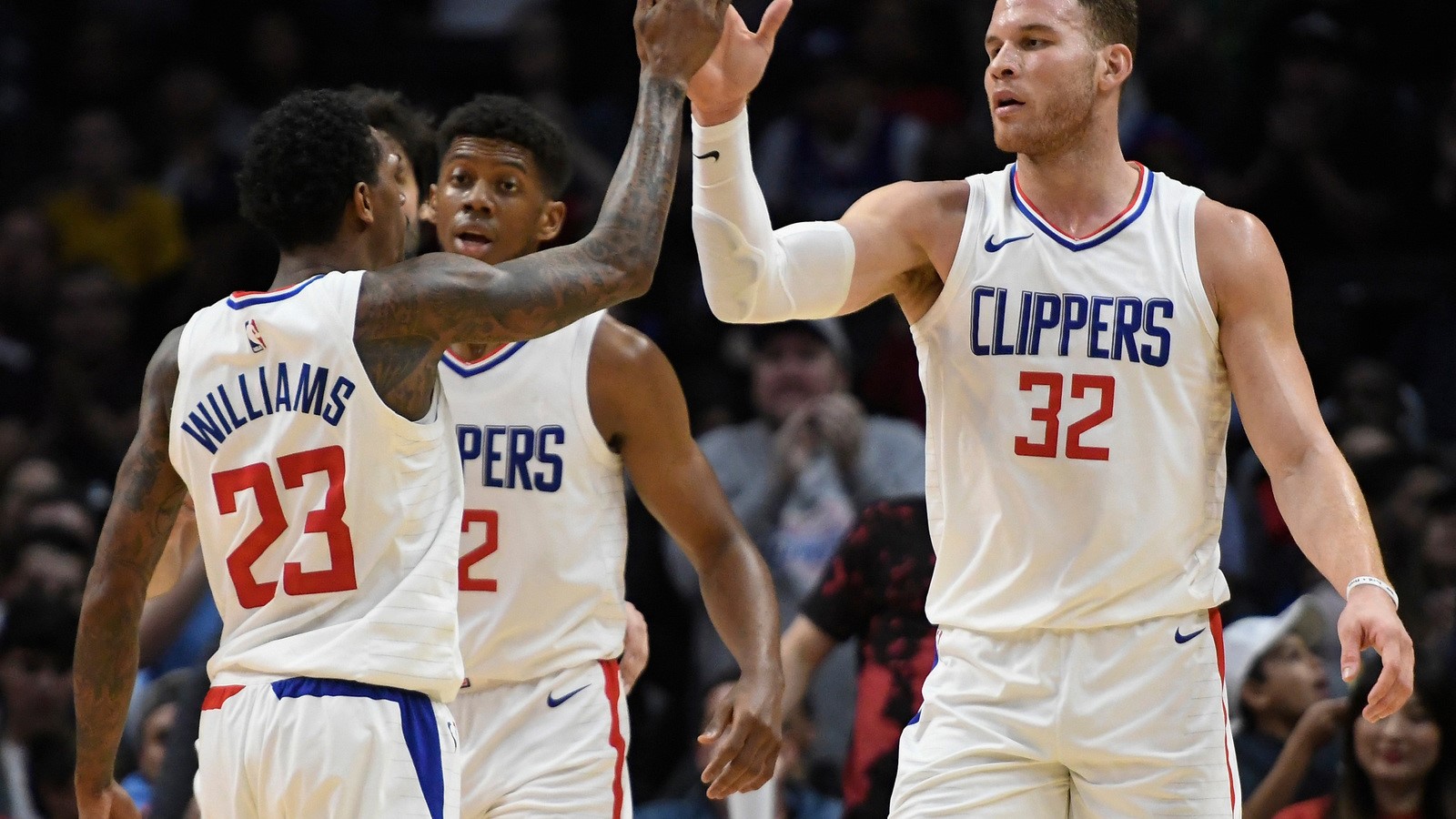 But the season didn’t go their way. One injury after another bugged the team. Beverly, Gallinari, Teodosic and yes, Griffin missed two months with an MCL strain. Suddenly, the team that was supposed to contend in the West despite the demise of lob city was forced to scramble.

Rivers did his best and so did the Clippers. Given the manpower they had available, it’s a wonder why they are still one game over .500 as of January 30, 2018. At 25-24, the injury riddled but scrappy Clippers are in the thick of the fight for the final three playoff spots in the ultra competitive western conference.

Credit to Rivers for steering the ship. Credit to Lou Williams, who despite the snub, is playing an All-Star year. Credit DeAndre Jordan, who has managed to keep his head high and play his best despite the persisting trade rumors. And yes, credit Blake Griffin for taking the challenge in leading the Clippers into this new era without Chris Paul. 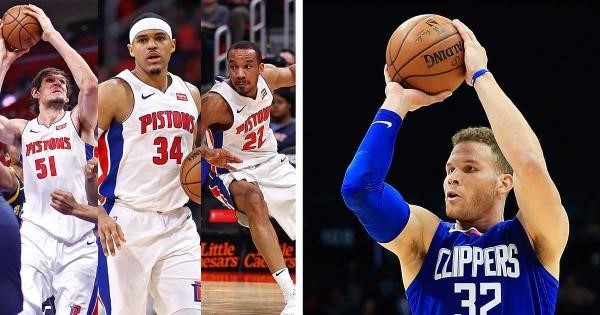 The era without Chris Paul isn’t even a season old. Now there is another new era - one that will begin during the middle of a season and one that will be without Blake Griffin. So much for Clipper for life. It’s barely been six months since they honored Blake Griffin, now the Clippers are trading him to Detroit.

On Monday, it was announced that Griffin was traded to the Detroit Pistons along with Brice Johnson and Willie Reed. In return, the Pistons sent Avery Bradley, Tobias Harris, Boban Marjanovic plus a first and second round pick to Los Angeles.
In a press release, team owner Steve Ballmer paid tribute to Griffin and said that while change is hard, he has confidence in the decision they made:

“Blake Griffin had a tremendous impact on this organization and his legacy within the community of Los Angeles will be permanent. It was a pleasure getting to know and cheer for Blake. I wish him, as well as Brice and Willie, the best of luck.”

"While change is hard, my confidence in our front office, led by Lawrence Frank and Michael Winger, along with the sage counsel of Jerry West, has never been higher. I believe today, more than ever, in our ultimate goal of winning an NBA championship."

Belief is always there but the reality is, that ultimate goal has moved farther back. Reports say the Clippers continue to shop Jordan and Lou Williams. The thought of losing both Jordan and Williams along with Chris Paul leaving last summer and Blake Griffin departing in the middle of the season, the Clippers are back to square one.

Cleaning Up Their Closet 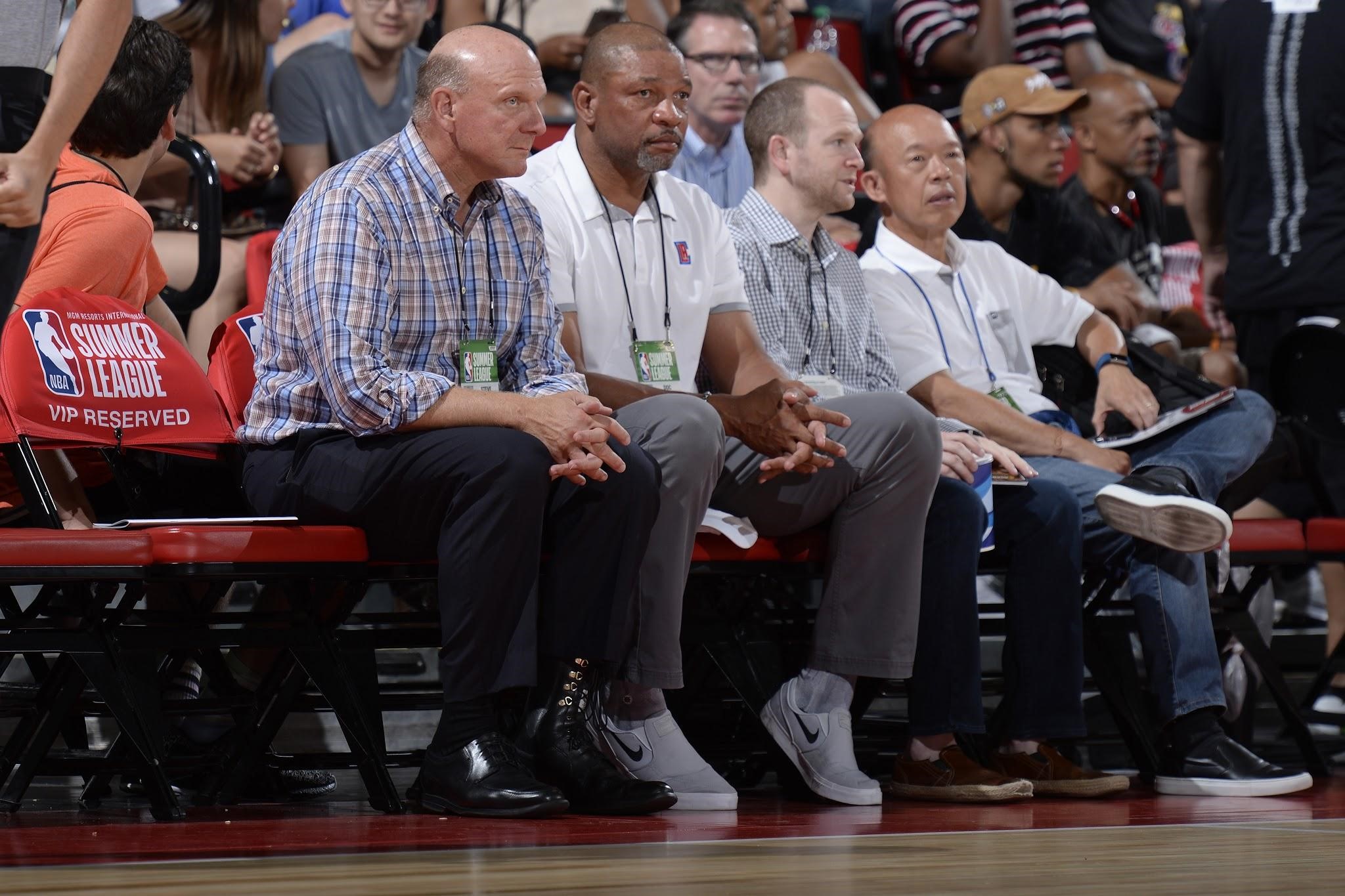 This type of rebuild is exactly why Doc Rivers left the Boston Celtics and this is probably the sign that he too may be on the way out. It was clear that Rivers wanted to build around Griffin but with the biggest star in Clippers history on the move, Rivers no longer has a say in the decision making. Nor is his voice that as important anymore.

But management may be correct here. Lob City took the Clippers to six playoff appearances but they never made it past the Western Conference semifinals. With each playoff defeat, it looked as if their window of opportunity was closing slowly year after year. Ballmer bought the Clippers for a fortune. As a diehard basketball fan, he needs results more than he needs income.

But while painful as this breakup looks, it may be good for Blake Griffin too. While he became a perennial All-Star in Los Angeles, he never achieved the kind of success that would transcend his status as one of the greats of the game. Sometimes all it needs is a change of environment and a reboot to bring the fire back. And so while Eminem raps ‘Cleaning Up My Closet’ in Detroit, the Clippers are in the process of cleaning up theirs and Blake Griffin is headed to Marshall Mathers’ city.