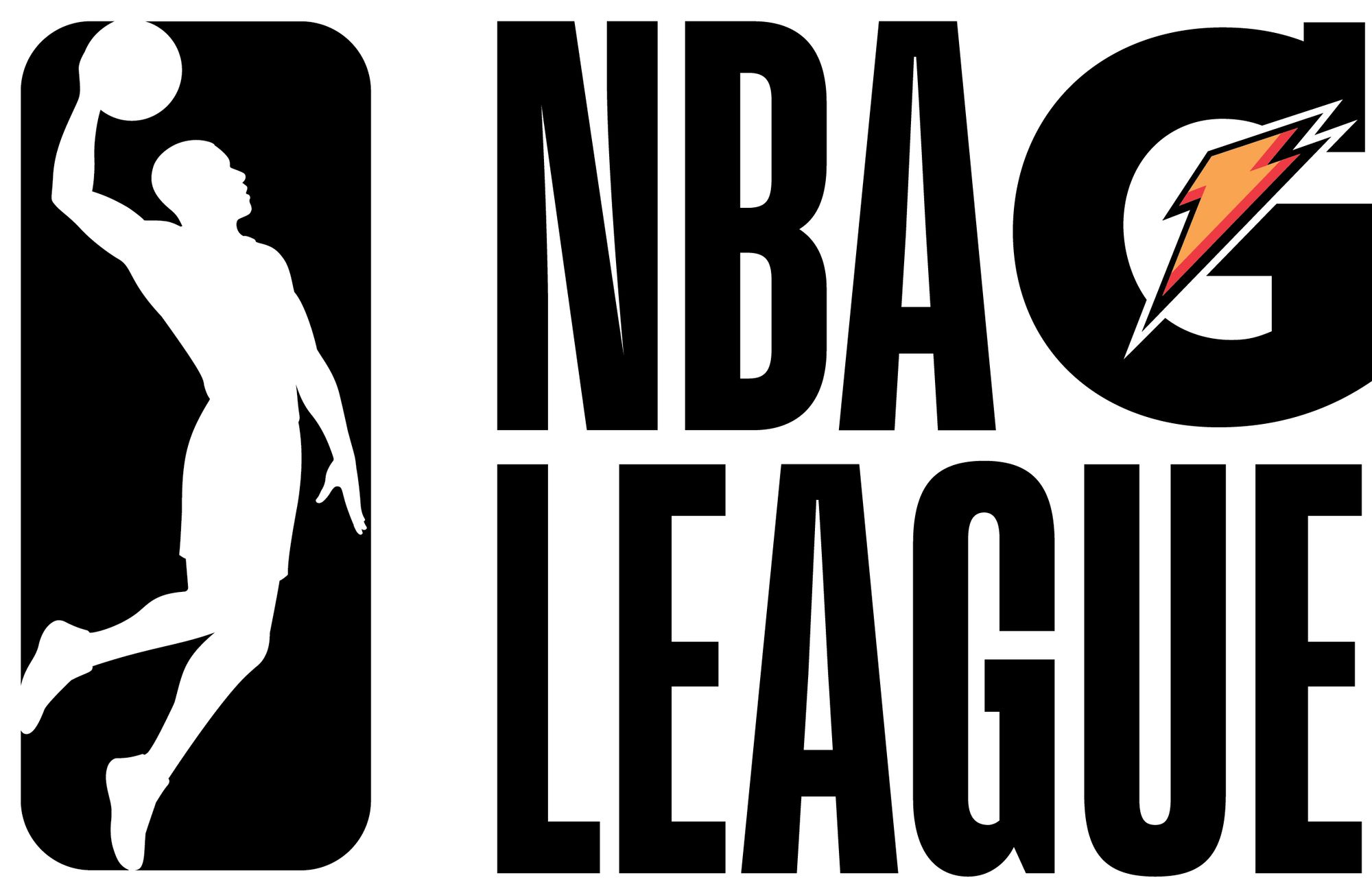 Sam Mitchell, a former NBA player and coach, will be tapped by the G League to be the head coach of their new team based in South California. Sportando’s Emiliano Carchia was the first to report about this development, although the G League management is yet to roll out an official announcement of this interesting hiring choice.

The Los Angeles-based squad, which is also called as the G League Select Team, will be led by five-star prospect Jalen Green. Green should arguably be a Top 3 pick in the 2021 NBA Draft. This team is the concrete product of the G League’s NBA professional pathway program, a platform where elite prospects can take advantage of instead of joining a collegiate team. The NCAA has been widely-criticized for making tons of money from student-athletes who are not legally allowed to receive any monetary compensation from their respective colleges.

As for Mitchell, this will be a momentous challenge that would play right to his strengths as a mentor. The 56-year old tactician, who won the NBA Coach of the Year award during the 2006-07 season, is known around the league as an excellent player development coach. Mitchell first ventured into coaching in the pro ranks when he was tapped by George Karl to be an assistant coach for the Milwaukee Bucks in 2002. He spent two years with the Bucks before he was hired by the Toronto Raptors as their head coach.

It was a rough start for Mitchell in his first two years at the job. But he finally broke through when he surprisingly led an average Raptors squad to the playoffs in 2007. With only a third-year Chris Bosh as their star, Mitchell and his Raptors pushed Jason Kidd and the powerhouse New Jersey Nets squad to six games in the first round of the playoffs. Mitchell also served as head coach for the Minnesota Timberwolves in 2015, and assistant coach for the Nets from 2010-2012.

During an interview with Seth Greenberg and Amin Elhassan of ESPN, Mitchell cited the importance of teaching these elite prospects how to respond to the rigors and even the luxuries of being a professional basketball player. Mitchell also emphasized that even though these young guns are already NBA-ready in terms of their physique and skill set, they can still be culture-shocked if not provided enough preparation. (h/t Forbes’ Adam Zagoria)

“Some of these kids are ready, some of these kids don’t want to go to school, they want to be pros. They want that lifestyle, and that’s the thing that we’re going to teach them. There’s a lot of things to being a pro other than being able to dribble and shoot and pass. How do you handle playing time? All of these kids are not going to be the No. 1 player on their team when they get drafted day one. And being on this team, the way it’s going to be constructed, they’re going to have to learn all these things.

Yeah, it’s for their development, for their growth, but it’s also going to teach them a lot of life skills and professional skills that they’re going to need to navigate throughout the NBA if they want a long career.”

Of course, there is still no telling when the G League would resume their normal business. With all sports activities currently suspended due to the coronavirus outbreak, it may take longer for Mitchell to start preparing his young players on the court. Still, this is an excellent platform for prospects to hone their basketball skills with the help of professional coaches, while also having the benefit of financially providing for themselves and for their families.

In a joint column by ESPN insiders Jonathan Givony and Adrian Wojnarowski, it is reported that the G League will pay up to $500,000 or more to the prospects they will select to join the team. Actually, this is not the first year that the league has offered compensation for the prospects who will forego college and join the developmental league. However, G League President Shareef Abdur-Rahim observed that their initial offer of $125,000 was significantly below what other international leagues like Australia’s NBL offered. It can be noted that elite prospects LaMelo Ball and RJ Hampton both joined the NBL last season. Ball and Hampton are set to join this year’s draft and are projected to be picked in the lottery.

Abdur-Rahim reiterated that the NBA’s development system should be able to compete with what other international leagues have to offer. This mindset prompted the NBA and the G League to come up with an enhanced program so that young prospects like Green, Ball and Hampton would feel secure and comfortable enough to take a risk and jump in.

"That's a real program that the NBL has. It's appealing. We have kids leaving the United States -- Texas and California and Georgia -- to go around the world to play, and our NBA community has to travel there to scout them. That's counterintuitive. The NBA is the best development system in the world, and those players shouldn't have to go somewhere else to develop for a year. They should be in our development system.

When you look around the world at the market that's been created, where we started at $125,000 wasn't enough -- certainly not in itself. There was also uncertainty about where I would be playing [in the G League]. There was uncertainty about whether an affiliated team would be incentivized to develop me. All of that made the program in its original form tougher. You can't isolate any of that. For a top kid with options,  that was a tough sell."

It’s safe to say that their plans have worked out quite well. They have attracted a blue-chip prospect in Green, and they continue to attract the interest of other players as well. Isaiah Todd, a 6-foot-9 power forward, already committed to Michigan before changing course and announcing that he will be joining Green. UCLA-commit Daishen Nix has also announced his decision to forego playing college ball to join Green and Todd, as per a report from Shams Charania of The Athletic. Nix is a five-star prospect who will reportedly earn at least $300,000 in the G League.

Givony and Wojnarowski also listed 7-foot-2 center Kai Sotto from the Philippines and 6-foot-5 point guard Karim Mane from Canada as candidates to join the developmental program. They also included Makur Maker on the list, but the 6-foot-11 combo big man has already put up his name in this year’s NBA Draft.

Along with Mitchell, former NBA coaches David Fizdale and Brian Shaw were also considered for the head coaching job. However, Chris Haynes of Yahoo Sports reported that Mitchell had the “inside track” as he had the opportunity to coach Green in the AAU. Green, a 6-foot-5 athletic swingman, has been a fixture in the USA Youth team. In a separate column written by Haynes, Green said that that the G League developmental program provided a perfect set up for him to succeed on and off the court.

“I wanted to get better overall and prepare myself for the NBA because that’s my ultimate goal. Everything was planned out right and set up for me to succeed. I think this was a good decision at the end of the day. I’m still going to be able to go back to college and finish school. So, it’s not really that I’m missing out on college because I can go back and finish whenever I need to. School is a big thing in my family.”

Haynes also reported that the G League is looking to form a partnership with the Mamba Sports Academy to make the training facility the headquarters of the new team. The sports academy, which was founded by the late great Kobe Bryant, is based in Thousand Oaks, California.