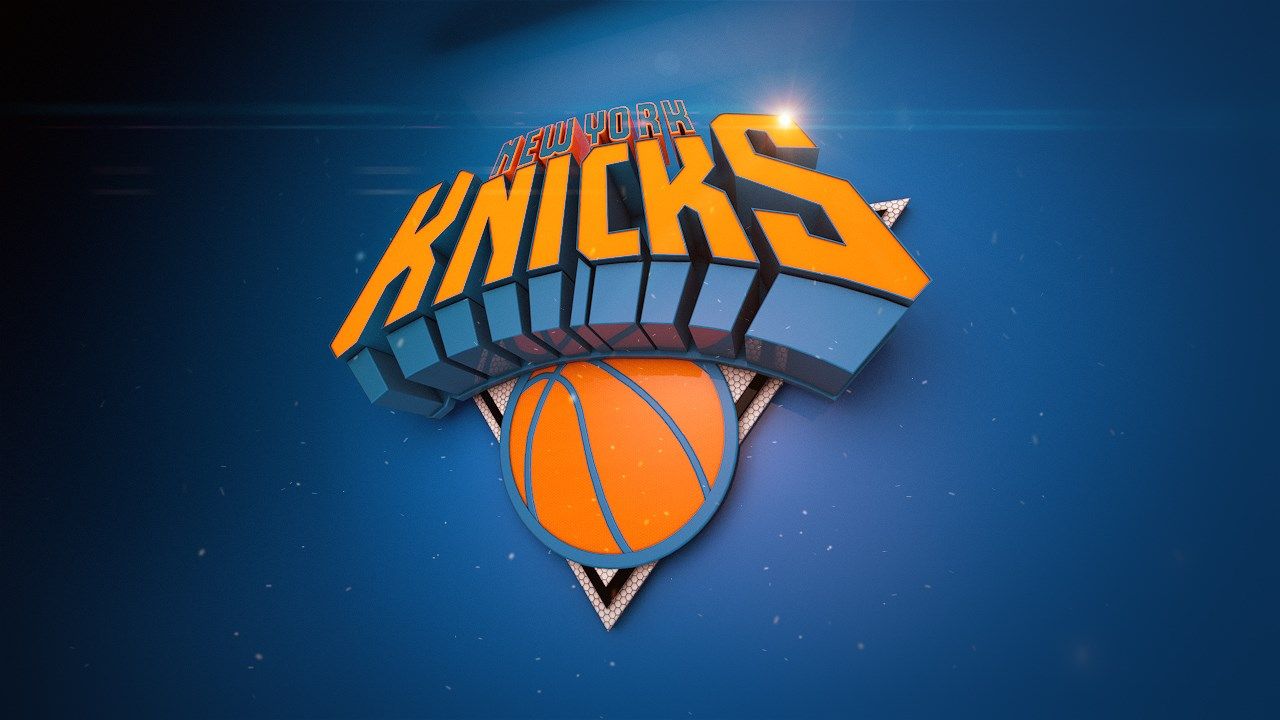 NBA Coaching Report: Knicks May Not Have To Look For A New Head Coach After All

It hasn’t been a good season for the New York Knicks in terms of winning on the court, but they are already making huge strides in re-positioning their direction moving forward. They hired a new team president in Leon Rose, a former player agent who has established a good reputation as a prominent figure in the league. Rose’s presence and influence should be a welcome sight for a reeling Knicks franchise, a proud organization who has been the NBA’s laughingstock for a long while now.

The Rose hiring has also took some heat off the Knicks management. They were severely criticized for stripping David Fizdale of head coaching duties. Many experts and even players did not appreciate how Fizdale was thrown to the fire without the quality players he needed to take the team to the next level. But the management decided that the team needed a new leader, and they promoted assistant coach Mike Miller to an interim head coach role.

But Miller has done an incredible job in instilling a competitive spirit to his players every night. He has accumulated a 17-27 record, a far cry from the 4-18 win-loss card that Fizdale compiled to start the year. Even though New York is still sitting at the bottom of the Eastern Conference, they are slowly showing progress and their young guns are displaying their potential. RJ Barrett and Mitchell Robinson are showing incredible chemistry on offense, and Frank Ntilikina is thriving as a facilitator and as an anchor on the defensive end.

With that said, it has become apparent that Miller has impressed his bosses. SNY’s Ian Begley reported that Rose is impressed with how Miller has been producing on-court success while also developing the overall skill sets of his young players.

“Rose had said during [his 10 days on the job before the suspension of games] that he’d been impressed by the way Miller handled the team and respected the job he’d done since taking over in early December, per SNY sources…

In addition to the on-court results, Miller handled some delicate off-court situations  with class. He was the lone public spokesperson for the team after the firings of Fizdale and president Steve Mills and the deaths of David Stern and Kobe Bryant.

Because of those on- and off-court performances, some prominent people at Madison Square Garden would like to see Miller have a role with the team next season, regardless of who Rose hires as the head coach, sources say.”

Miller, 55, spent most of his coaching career in the collegiate ranks. He served as head coach for Texas State and Eastern Illinois, and his brilliance was further noticed when he took his talents to the NBA G League. Miller first serbed as assistant coach for the Austin Toros before he took over for the Westchester Knicks. It was in 2018 that he won the NBA G League Coach of the Year award, a feat that became his springboard to the pro ranks.

Indeed, Miller has stepped up big time for the Knicks while making the difficult transition to the head coaching job in the world’s biggest and best basketball league. It is not an easy job, and we saw how long-time college coaches like John Beilein or international tacticians like David Blatt fizzled and just faded away.

Most importantly, we have received no complaints yet from his players. The Cleveland Cavaliers’ veterans and young guns were heavy critics of Beilein’s style of coaching, leading to his ouster from the position. Chicago Bulls head coach Jim Boylen has also been the recipient of numerous criticisms as his players complain about how hard his practices are.

Point guard Elfrid Payton, one of the more experienced voices in the line-up, only has positive remarks for his new coach, as per Newsday’s Steve Popper.

“He’s for the most part very positive. When he needs to get on us, he gets on us, though. [Saturday] was one of those days. We felt where he was coming from. We didn’t give our best effort as a team.”

As an NBA coach, it is not easy to push your players to the limit. These are grown men who already have lives of their own, and there is the possibility that they do not want to be overly-criticized or overly-pushed. Miller’s case is a more difficult one, as he is yet to garner credibility and tons of experience in coaching at the top level.

“I think it all centers around the same things. I think it’s, are you helping the players get better? Are you seeing the team grow and all those kinds of things? You look around this league, I think you see most, all of the guys are doing that. Every situation is different.

Throughout 82 games it changes; you have a lot of changes to deal with it going through it. But I think that’s the center point for everybody. You just continue trying to help the guys individually and how that comes together collectively.”

Of course, Miller’s job is far from secured. After all, this is the Mecca of basketball that we are talking about. Even though they have been dwelling at the bottom half of the league for years now, New York still attracts a lot of attention. They are still one of the highest-grossing NBA teams in terms of viewership, and every headline coming out of the Knicks camp are usually talked at the national level.

With that said, there are speculations as to who the Knicks should install as their next head coach. Until now, nobody expects that Miller will retain his position at the top as people anticipate that the Knicks front office wants a more widely-known name to serve as their leader. One of the big names floated as the next coach to take over the Knicks job is Jeff Van Gundy. Van Gundy made his coaching mark with the Knicks, leading them to the postseason for five consecutive seasons. He steered the 8th-seeded Knicks squad to the 1999 NBA Finals, but ultimately lost to another brilliant mind in Gregg Popovich and his Tim Duncan-led San Antonio Spurs.

As per Danny Abriano of SNY, Van Gundy also had heaps of praises for Miller. JVG reiterated that Miller has done a “fantastic job” with the situation that he was presented.

"Mike Miller, to me, deserves every opportunity to finish this season out and win the job and I think anybody plotting as a coach to try to undermine that opportunity is doing it wrong. In a coaching situation, we should all root for each other to be successful because only the people that have manned the head coaching position understand how hard it is to win any single NBA game.

And particularly, those teams that are stuck in the middle, it is brutal to win games. I find it unfortunate at times when people start circling, trying to get a job that isn't even open. Mike Miller deserves all of our support. He's done a fantastic job."

Other names that have been linked to the Knicks’ head coaching job are Jeff’s brother Stan Van Gundy, Tom Thibodeau, Mark Jackson, Mike Woodson and Kenny Atkinson. There are also people lobbying for current Kentucky head coach John Calipari to take the job, although it has been reported that the college champion coach is not interested in the role.

Overall, Miller’s small sample size in the games that he coached the Knicks is definitely a success. It is already a sure thing that he will still be in New York next season, although it remains to be seen what his specific role will be.