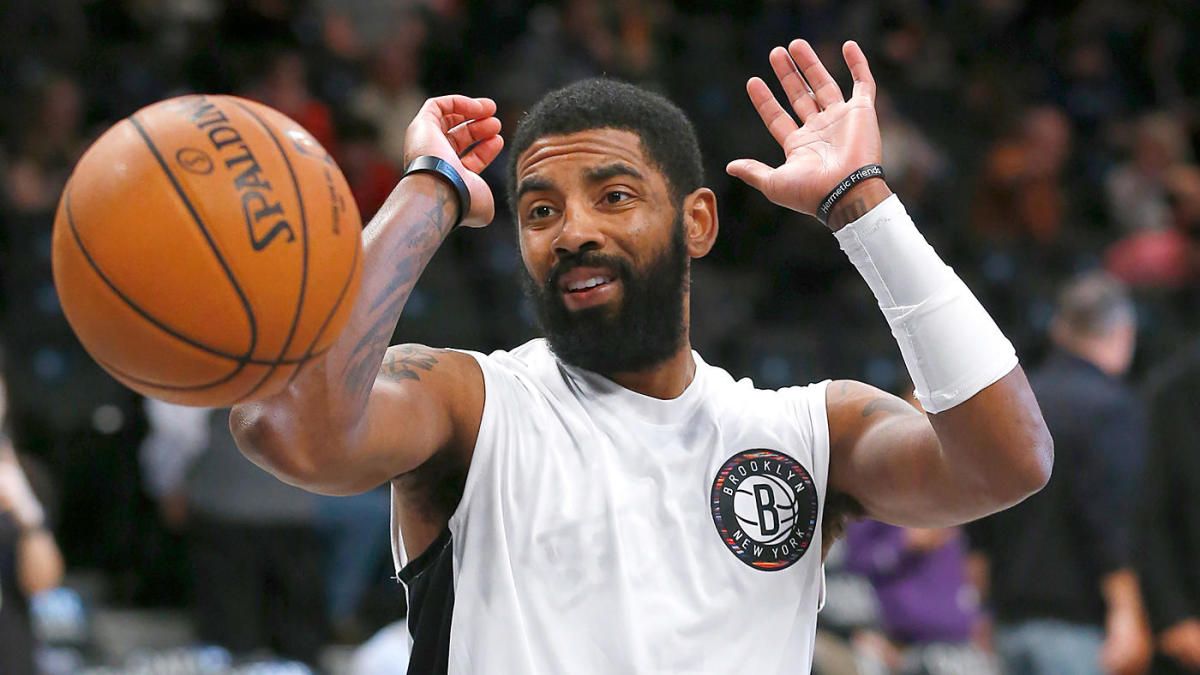 No matter how positive a news the NBA’s season resumption is, it is perfectly understandable that not everyone is willing to buy into this plan. But this comes as a surprise for many as it was just a week ago that the proposed season return plan was not met with hesitations from players.

However, it also turns out that a group of NBA players are apparently “disappointed” that they were not provided the chance to vote regarding their decision to have the rest of the 2019-20 season pushed through. Chris Haynes of Yahoo Sports reported about this interesting development as he emphasized on the players’ thinking that the incurring social injustice issues the country is in are more important than basketball right now.

“The complaint, privately expressed by multiple players, is that every player’s voice wasn’t heard for this critical and potentially life-changing vote, sources said.

The unease about relocating to a quarantined campus during the COVID-19 pandemic was already viewed as hazardous and unnecessary to many players. But because of the George Floyd tragedy and the powerful movement for racial justice that’s sweeping the nation, some players believe it’s bad optics for a league comprised predominantly of black men to be sequestered in one location for up to three months merely to entertain the masses and ease the league’s economic burden, sources said.”

With the fact that the NBA players have become the sports community’s forefront against social injustice, some of them are concerned that putting their lives on the line and leaving their families behind to play basketball could come as an insensitive act. The proposed plan of playing at the Orlando bubble will require them to stay at and not leave the Walt Disney World campus.

Even more interesting is that Brooklyn Nets star point guard Kyrie Irving is the one leading these players. It is already put out there that the injured Irving will not play in the season resumption, but he still expressed his concerns on the specifics of the plan. ESPN’s Adrian Wojnarowski reported that Irving’s questions didn’t point out to “weighty consequence.” However, the 2016 Cleveland Cavaliers champ also encouraged his fellow players to take a firm stance and sit out the games at Orlando.

“On a call that included nearly 100 players and several stars on Friday night, Irving made an impassioned plea for players to make a stand and sit out the season's resumption in Orlando, sources said. Around 90 minutes in length, the call included several players suggesting they'd be willing to sit out the season -- and numerous more discussing social issues, league economics and, ultimately, a sense that they needed to be united in a decision.

Where it leads the NBA now remains unclear. Even after the call, there was still a belief within the league that the NBA would have the players' support it needed to resume the season, but no one could be as sure as they seemed to be a mere week ago.”

But Wojnarowski also pointed out that player agents are constantly reminding their clients on the big financial hit they had to take if the season gets scratched. It’s not a very prime concern for these NBA millionaires, but there could be implications that could put a dent on the ownership-players relationship.

Wojnarowski also reiterates that the league could potentially blow up the CBA if the players sit out the games. This will lead to another lockout, stripping players of their salaries. While it’s true that NBA stars earn multi-million paychecks, it’s not the same for all players. There are players who only earn minimum contracts, and some of them live from paycheck to paycheck.

Still, some players are adamant that playing basketball again is the least of their concerns right now. In a video conference panel call presented by Amp Harris Productions, Milwaukee Bucks veteran guard George Hill got very emotional when asked about his thoughts on George Floyd’s death and the league’s plans to return. (h/t ESPN’s Eric Woodyard)

I've been working every day since this all started with my body, my game and things  like that, but as a whole, I can care less about basketball right now. That's like my last worry. That's just the game I'm blessed to play. When the ball goes up in the air, I'm ready to play, I love the competitive side of it, but that's not who I am. So, that's my last thought on my mind is basketball. I can care less what's going on. I think there's bigger issues and bigger things to tackle in life right now than a basketball game, but that's just my personal opinion."

It remains to be seen how the league and the players union will come to an agreement, but it is obvious that there would be sacrifices to be made.