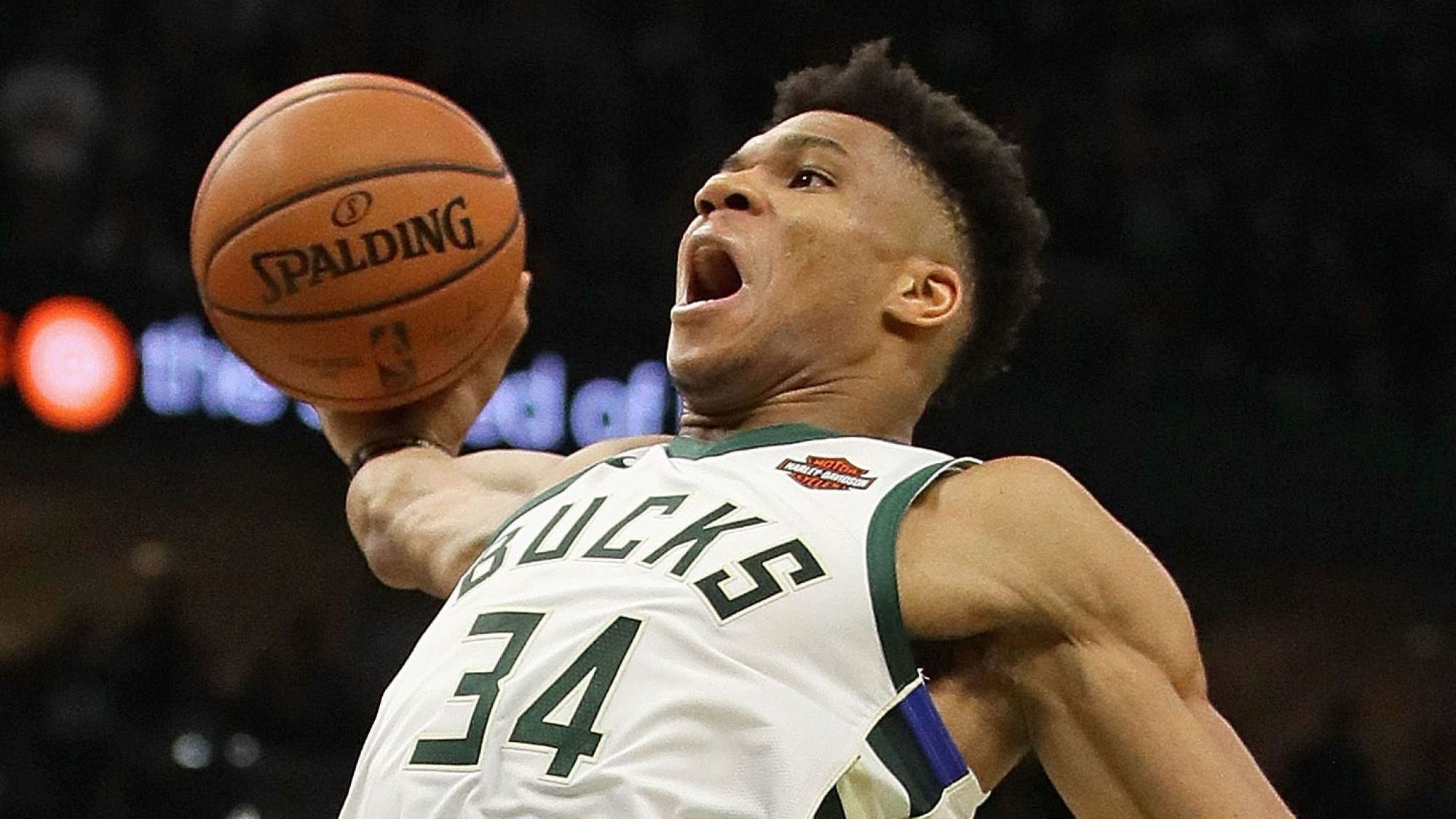 NBA Daily Playoff Rundown: Bucks Move On To ECF And Durant Gets Injured In Warriors Win

Giannis Antetokounmpo and the Milwaukee Bucks took advantage of an obviously disengaged Boston Celtics as they win the semi-final series with a solid 116-91 Game 5 victory. Giannis led the way for the Bucks as he put up a near triple-double stat line of 20 points, 8 rebounds, 8 assists, 2 steals and 2 blocks, while Khris Middleton chipped in 19 points, 8 boards and 5 assists. Seven Milwaukee players finished in double-digit scoring as the Bucks’ second unit put on a show and came up with 49 total points. After a slow start in the opening period that saw them carve a 22-19 lead, the Bucks came out firing in the second quarter and never looked back from there.

But the name of the game for the Bucks was their masterful defensive performance, limiting the Celtics to a very low 31% clip from the field, and forced them to miss 32 of their 39 shots from beyond the arc. Bucks head tactician Mike Budenholzer emphasizes how Giannis trusted his teammates and how that resulted to their success, per Ben Steele of the Milwaukee Journal Sentinel.

"To have everybody contribute offensively. For Giannis trust the pass and trust his  teammates and everybody just very much play together, on the offensive and  defensive end. Now we got to take a couple days and get ready for whoever's next. Keep the same focus, keep the same hunger."

The Celtics never got going in this game, encapsulating their inconsistencies all season long. Marcus Morris led Boston with a double-double outing of 14 points and 11 rebounds off the bench, but the squad’s superstars came out flat yet again. Kyrie Irving was a measly 6-21 with his field goal attempts, while Gordon Hayward put up just 7 markers.

Celtics head coach Brad Stevens was in remorse after the elimination game, saying that the team never achieved their identity, per Mark Murphy of the Boston Herald.

“So I’ll be the first to say that as far as any other year that I’ve been a head coach,  it’s certainly been the most trying. I think I did a bad job. Like, at the end of the day,as a coach, if your team doesn’t find its best fit together, that’s on you. So I’ll do a lot of deep dives into how I can be better.”

Still, the Celtics will face a concerning offseason that could either strengthen the squad or weaken a team that was expected to win the East this year. Kyrie will be an unrestricted free agent, and young budding stars Terry Rozier and Jaylen Brown are expected to demand higher or near-max contracts.

The Golden State Warriors shook off a scary injury to superstar Kevin Durant as they relied on the able shoulders of the Splash Brothers to hack out a close-call 104-99 victory against the Houston Rockets and take a commanding 3-2 series lead. Klay Thompson topscored for the Dubs with 27 points, 4 rebounds and 3 steals, while backcourt partner Stephen Curry came alive at the latter part of the game to tally 25 points, 6 boards and 5 assists. The defending champs also got a timely boost from second-string center Kevon Looney, who only put up 5 markers but proved to be a vital cog with his hustle and rebounding.

However, the win was clouded by concerns as Durant sustained a scary-looking non-contact injury that was similar to Kobe Bryant’s season-ending Achilles injury several years ago. But the team ruled out a major setback, and reports came out that KD suffered a calf strain that will still keep him out for the rest of this series. Warriors head coach Steve Kerr points out how Curry activated active mode when KD went out, per Shaun Powell of the team’s official page in NBA.com.

“I think you saw Steph go into a different mode when Kevin went out. He knew  things were going to run through him. He was brilliant when we absolutely needed him. If Kevin is out, then what you saw in the fourth quarter is what you’re going to  have to see going forward.”

The Rockets also have some disconcerting issues to mend to as superstar guard James Harden, who finished with 31 points and 8 assists, only managed to attempt one shot in the last seven minutes of the fourth quarter. Eric Gordon scattered 19 markers in the loss, while Chris Paul produced 11 points, 6 boards and 6 assists.