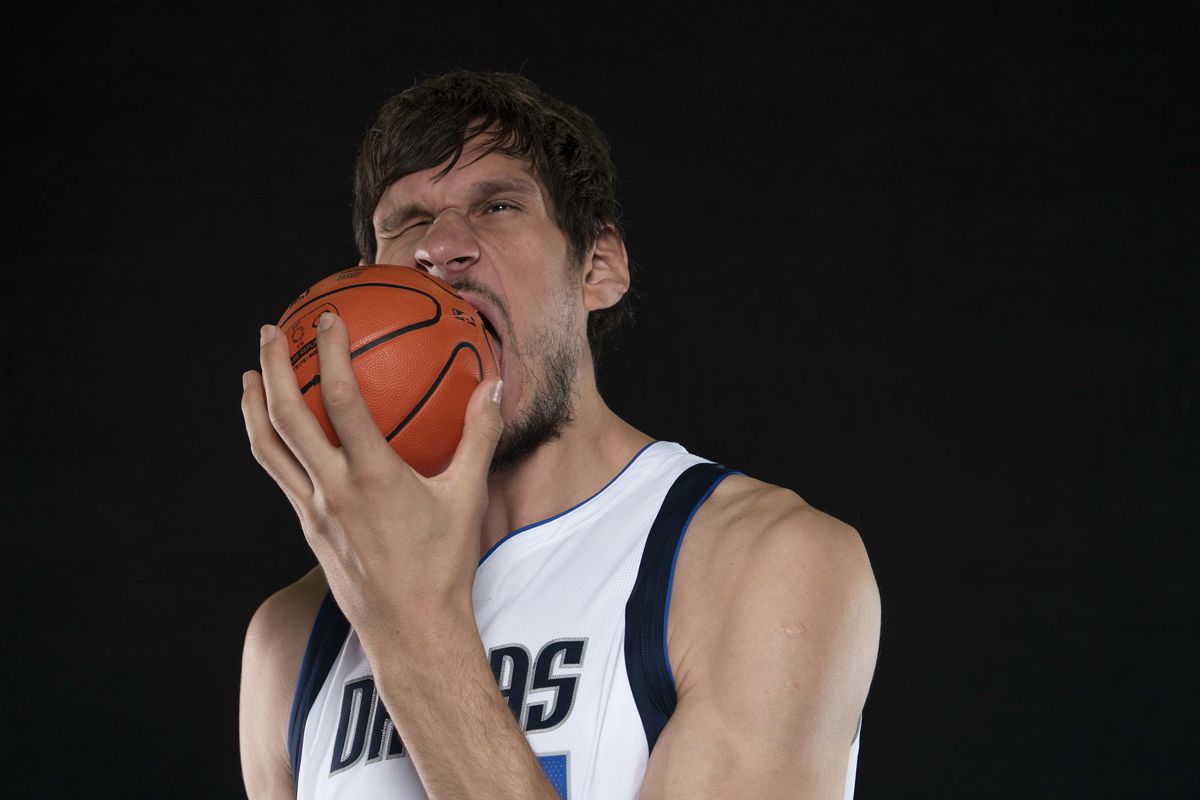 In the midst of the announced shutdown of the league due to the corona virus, the Dallas Mavericks managed to go out on a positive tone as they defeated the Denver Nuggets, 113-97. With star big man Kristaps Porzingis taking a day off as a precaution for his recent injury, the team banked on their seldom-used hulking center to hack out the win. The 7-foot-3 Boban Marjanovic logged in 31 minutes of play, and finished with career-highs of 31 points and 17 rebounds. All-Star point guard Luka Doncic had his usual impressive all-around production of 28 points, 6 boards and 9 dimes, while Maxi Kleber and Tim Hardaway Jr chipped in 15 and 14 markers, respectively.

After building a seven-point advantage after the first two quarters, the Mavericks saw their lead vanish in the third period. The Nuggets came back inspired after the halftime huddle, and claimed a one-point lead entering the final frame. But that proved to be the last hurrah for the visiting squad. Dallas buckled down on the defensive end, holding the Nuggets to a lowly 12-point performance in the fourth quarter.

It was a balanced offensive attack for the Mavs, who also missed the services of key cogs Seth Curry, Jalen Brunson and Dorian Finney-Smith. Head coach Rick Carlisle praised his players for their winning performance and for those who stepped up to the plate tonight, as per Dwain Price of mavs.com.

“Marjanovic was spectacular, (J, J.) Barea was great, Willie Cauley-Stein missed a couple of days because he wasn’t feeling well – he was back in here and he contributed in a big way. Doncic was phenomenal, Hardaway,  and the bench was into it the whole night.

Real proud of our guys. This was one of the best regular season wins I’ve ever been a  part of. You’re talking about mid-March, down a bunch of guys, a bunch of guys stepped up that really hadn’t been playing very much.”

A surreal moment in middle of the game when the camera men caught Mavs team owner Mark Cuban in shock upon finding out that the league has announced the suspension of the season until further notice. Utah Jazz All-Star center Rudy Gobert contracted the corona virus, forcing the league to take immediate action to avoid another casualty. It was also reported later on that his fellow All-Star teammate Donovan Mitchell tested positive for the virus.

Upon hearing of the unfortunate news while they were still playing, veteran point guard J.J. Barea said that they did not have no other choice but to focus on their game plan. Barea came off the bench to tally four assists in the win.

“For us NBA players, it comes natural. You get to the latter part of the season and it’s a routine. It’s our job. You got out there, you got to play hard. For me personally, I love the game. I won’t let anything keep me from enjoying it and having fun out there and trying to make my team win.”

Combo guard Jamal Murray led the way for the Nuggets with 25 points, 6 rebounds and 5 dimes, and Will Barton came through with his 23 markers. Star center Nikola Jokic struggled on the defensive end as he gave up all those points to Marjanovic, but still managed to amass an all-around performance of 14 points, 13 boards and 8 assists.

It was a tough loss for Denver, but it was nothing compared to the hiatus that the league will be facing. Nuggets head coach Michael Malone emphasized that the NBA’s decision to suspend the games is something that the team supports.

“We support the league’s decision. Obviously, putting the players, officials, the fans, the coaches, the staffs’ best interest at heart (is important).

We have to try to get our minds wrapped around what this coronavirus is doing, so we support their decision and we’ll wait to hear word on them as to what this means moving forward because honest to God, I have no idea. And I just hope that we can figure this out and get back to playing basketball in a timely manner when it’s deemed safe.”

It remains to be seen when the Nuggets’ next game will be, but this loss drops them to a 43-22 record this season. They are sitting on third spot in the Western Conference, and are 1.5 games behind the Los Angeles Clippers for the second seed.

Joel Embiid returned from a five-game absence to lead the Philadelphia 76ers to a resounding 124-106 victory over the Detroit Pistons. Embiid, who is just coming off an injury, did not show any rust as he amassed a double-double performance of 30 points and 14 rebounds, while his veteran frontcourt partner Al Horford again showed off his versatility by stuffing the stat sheet with his 20 points, 10 boards, 6 dimes and 2 blocks. Gunners Furkan Korkmaz and Tobias Harris contributed 17 and 15 markers respectively as the Sixers show life in their superstar big man’s comeback.

Despite reports already circulating about the corona virus scare, the Sixers and the Pistons still tipped it off. Philly held a five-point lead after the opening canto, but a masterful defensive performance helped them cruise all the way to their 39th victory of the season. By compiling 28 team assists, the Sixers were able to manufacture great looks at the rim. They efficiently shot the ball on a 50% overall clip, including a solid 42% from the three-point line.

After the game, there were questions as to why both teams still decided to play. The Pistons went up against Gobert, Mitchell and the Jazz last week, prompting concerns that the virus could spread even to the Sixers players. However, Philly head coach Brett Brown pointed out that there was no instruction from the top regarding the cancellation of the ball game, as per the Associated Press.

“The instruction was to come in and play the game. If you look at the proactive measures our club has taken, and that the league has taken, I think they should be  applauded. It’s a sensative issue, obviously. It must be a very serious situation for the league to make the decision that they have made. We look forward to learning more over the next few hours, really.”

The Wells Fargo Center, Philly’s home arena, also announced that the facility will be on lockdown to disinfect and clean the grounds. It is important to also take note that the arena does not just host Sixers games, but other events and attractions as well. Most importantly, this lockdown can also affect employees and workers whose salaries are not monthly-fixed.

In light of all these issues, the arena provided their own statement, emphasizing that they are working with the public health sector and business partners in providing a remedy to this unfortunate and unforeseen situation.

"We are monitoring the situation closely in coordination with the CDC, local public health officials, our league partners and live event promoters. The safety and well- being of our guests, athletes, staff and partners is paramount and we have strengthened our rigorous sanitation processes and procedures throughout the arena. We will continue to collaborate with our medical and safety teams and act accordingly as this situation develops.”

The defeat at the hands of the Sixers extends Detroit’s current losing skid to five games. The Pistons’ win-loss slate now stands at 20-46 as their playoff hopes are now already down the drain.

Utah Jazz versus the Oklahoma City Thunder was postponed

New Orleans Pelicans versus the Sacramento Kings was postponed