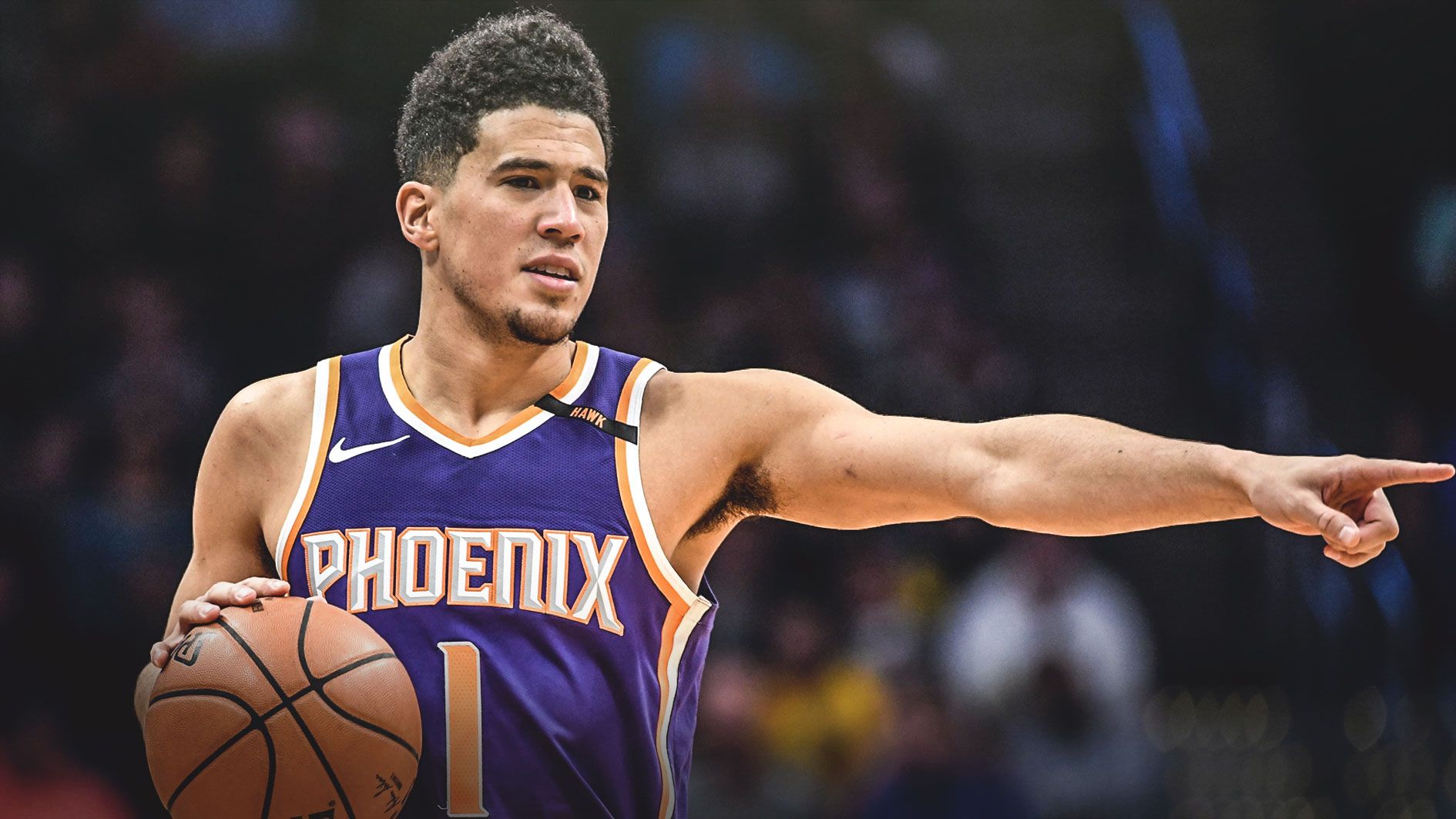 Behind the brilliant all-around performance of star shooting guard Devin Booker, the Phoenix Suns held on to beat the New Orleans Pelicans, 139-132. Booker led all scorers with 44 big points, while also pulling down 8 rebounds and dishing out 9 assists. Stretch big man Frank Kaminsky chipped in 20 markers, and rookie gunner Cam Johnson tied his career-high with 18 points off the bench. Veteran point guard Ricky Rubio got his double-double stat line of 13 points and 15 assists as the Suns notch their 10th win of the young season.

The Suns seemingly had the win already iced when they led by 20 points in the second half, but the resilient Pelicans squad came storming back. The Pelicans limited the Suns to just 18 total points in the fourth quarter to outscore the visiting team and force the overtime period. Despite blowing out their 20-point lead, the Suns regained their composure in the extra period, a great indicator that this rising team in the Western Conference is learning from their previous mistakes.

Veteran sharpshooter JJ Redick topscored for the Pelicans with 26 markers, while Jrue Holiday and Brandon Ingram contributed 23 and 21 points, respectively. Rookie center Jaxson Hayes imposed his presence on both offense and defense as he amassed 17 points and 5 blocks.

Pelicans head coach Alvin Gentry had positive things to say about his squad, especially on how his stalwarts bounced back in the payoff period, as per NBA.com.

“I thought we did a good job. We bounced back. I’m very pleased with how we played in the fourth quarter. Against a team like that, you know, the game comes down to a couple of plays here and there. It was our defense that [got us back in the game]… We were locked in, and we were guarding.”

Despite sustaining their 16th loss in 22 games this year, a very bright spot emerged for the New Orleans. Recently-acquired third-year point guard Lonzo Ball arguably had the most productive game as a Pelican. The 6-foot-6 all-around playmaker tallied 20 points, 6 rebounds, 11 assists, 2 blocks and 3 steals, while hitting four of his five attempts from three-point territory. Ball has always packed that kind of high potential in his skill set. If he continues to be healthy this season, we might just see him blossom into a young budding star.

The Pelicans will travel to Dallas on Saturday to face Luka Doncic and the Mavericks in their next assignment.

Even with their superstar center Nikola Jokic only scoring 6 points, the Denver Nuggets still made easy work of their lowly opponents as they cruised to a 129-92 victory over the New York Knicks. Despite his very quiet scoring night, Jokic still came up with a near double-double production of 10 rebounds and 8 assists. Will Barton topscored for the team with 17 markers, while Jerami Grant came off the bench to contribute 16. Veteran big man Mason Plumlee tallied 11 points, 11 rebounds, 6 assists and 3 steals as the Nuggets improved their record to 14 wins against only five losses.

The Nuggets didn’t waste time in drubbing their opponents as they raced to a massive 32-point lead at halftime. They moved the ball really well, tallying 38 assists in the game. Their unselfishness and fluid ball movement led to open long-range shooters as the Nuggets hit 21 treys for a solid 54% clip from beyond the arc. Nuggets head coach Mike Malone deflected the credit to the leadership of Jokic, who led their offensive push despite only tallying 6 points.

"Nikola impacts the game on so many levels and that's why he's a superstar.

He just makes the right play. What I love about Nikola is he's totally selfless. He exemplifies what we talk about with our culture."

“Sickening, and I have to rewatch it and suffer through it again. Nobody’s happy about it, but to the players’ credit, they own it.”

The bottom-dwelling Knicks squad will just have one day to get ready before they go up against Domantas Sabonis and the Pacers on Saturday. New York is now on an eight-game losing skid, and reports have it that Fizdale will be fired from his head coaching position anytime now.

Wizards turn back Sixers behind big game from rookie Hachimura

The depleted Washington Wizards squad showed their grit and character as they held off the powerhouse Philadelphia 76ers, 119-113. Rookie forward Rui Hachimura arguably had his best game of the season, tallying 27 points, 7 rebounds and 2 steals. Bradley Beal amassed a double-double outing of 26 points, 10 rebounds and 4 assists, while sweet-shooting power forward Davis Bertans fired seven threes on his way to 25 markers off the bench.

"They have two guys that are incredible at shot fakes [Embiid and Al Horford], and we all know that he's had some problems with that early in the year. But the last couple of games, especially tonight, he has stayed down on all those shot fakes. So that's another growing area of his game on a defensive end.”

Tobias Harris led the charge for the Sixers with 33 points, while Joel Embiid logged in a massive double-double night of 26 and 21 points. The Sixers actually led by eight after the opening quarter, but gave up 40 points to the Wizards in the second period. They also failed to take care of the ball, with Embiid and Simmons accounting for 15 of the team’s 21 turnovers.

“There were just a lot of breakdowns in what we were doing. That’s definitely frustrating to see, not being able to execute how we wanted and then just continuing to let them have their way all night.”

The Sixers fell to a 15-7 win-loss card and will try to bounce back when they host the Cleveland Cavaliers on Saturday.