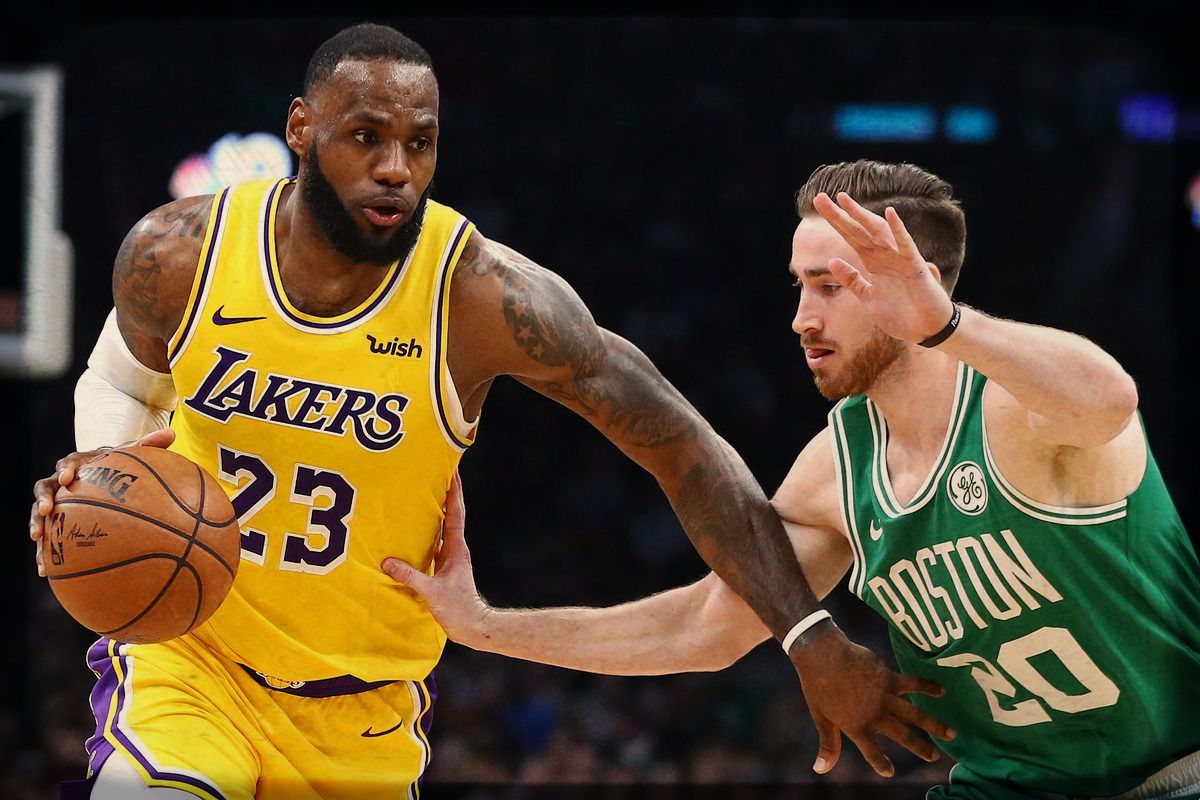 After numerous disappointing close-call defeats, the Sacramento Kings showed enough character to carve a 102-94 victory over the New York Knicks. Kings young point guard De’Aaron Fox came through with an impressive stat line of 30 points, 8 assists and 5 rebounds, while Buddy Hield contributed 19 markers of his own. The Kings, who are currently in position to nab a playoff spot in the West, held the Knicks to a paltry 37% clip from the field, including a 28% shooting from beyond the arc. The victory improves Sacramento’s record to 33-32, and put the team to 3.5 games behind the San Antonio Spurs for the 8th seed in the conference.

Dennis Smith Jr. led the charge for the Knicks as he put up 18 points, 5 assists and 5 rebounds, while fellow ex-Maverick DeAndre Jordan tallied a double-double of 14 points and 15 boards. The loss drops New York to a 13-53 record, still the lowest in the league and the highest odds to snatch the first overall pick in this year’s draft.

Despite Karl Anthony-Towns missing the overtime period with an apparent injury, Derrick Rose and the Minnesota Timberwolves were still able to escape the Washington Wizards, 135-130. Towns finished with a massive double-double of 40 points and 16 rebounds before capping his game with a non-contact injury that saw him limp off the court and ask for a substitution. Rose put up another brilliant scoring display of 29 points, on top of 3 rebounds and 3 assists. A Rose jumper at the wing put the Wolves up by four with only 14.9 seconds remaining in regulation, but the Wizards were able to tie the game at 121 off a Bradley Beal three-pointer to force overtime. The extension period saw a see-saw kind of affair, but Rose again iced the game with a mid-range fade-away with 22 seconds remaining in the clock. The Wolves improved their record to 31-35, but the Towns’ injury should be an immediate concern for the team.

Beal, who was selected to the All-Star team this year, flirted with a triple-double of 36 points, 10 rebounds and 9 assists, while veteran small forward Trevor Ariza chipped in 27 markers on seven made three-pointers. The Wizards drop to 27-39, and are four games behind the Miami Heat for the last playoff spot in the East.

Kyrie Irving and the Boston Celtics earned a morale-boosting win as they soundly defeated LeBron James and the Los Angeles Lakers, 120-107. Irving topscored for the visiting team with 30 points as he also grabbed 7 boards, dished out 5 assists, and performed well on defense with 2 steals and 2 blocks. Six Boston players finished in double-digit scoring with Marcus Smart and Marcus Morries chipping in 16 points apiece. The Celtics executed excellently on offense, finishing with a stellar 52% clip from the field, and waxed hot from beyond the arc with 14 three-pointers. It was a badly-needed win for the green-and-white as they are now just a full game behind the Philadelphia 76ers for the third seed in the conference.

James led the Lakers with another all-around performance of 30 points, 12 assists and 10 rebounds, while rookie stretch big man Moritz Wagner put up 22 markers, 6 rebounds and 3 assists. The loss further dampens the Lakers’ playoff hopes as they fell to seven games behind the last playoff spot in the West.

The Milwaukee Bucks became the first team to reach 50 wins this season as they beat the Charlotte Hornets, 131-114. All-Star forward Giannis Antetokounmpo put up a brilliant versatile performance with 26 points, 13 rebounds, and 6 assists, while stretch center Brook Lopez chipped in 25 points and 8 boards. Trailing by four points entering the second half of the game, the Bucks would clamp down on defense and torch hot on offense as they broke away in the third quarter and never looked back from there. The victory also improves their record to 50-16, the franchise’s first 50-win card since the 2000-01 season when Ray Allen and Glenn Robinson still led the team.

All-Star point guard Kemba Walker topscored for the Hornets with 25 points, while Frank Kaminsky came off the bench to contribute 16 markers in the loss. The defeat drops the playoff-hopeful Charlotte to 30-36, tied with the 9th-ranked Orlando Magic and a full game behind the 8th spot in the Eastern Conference.