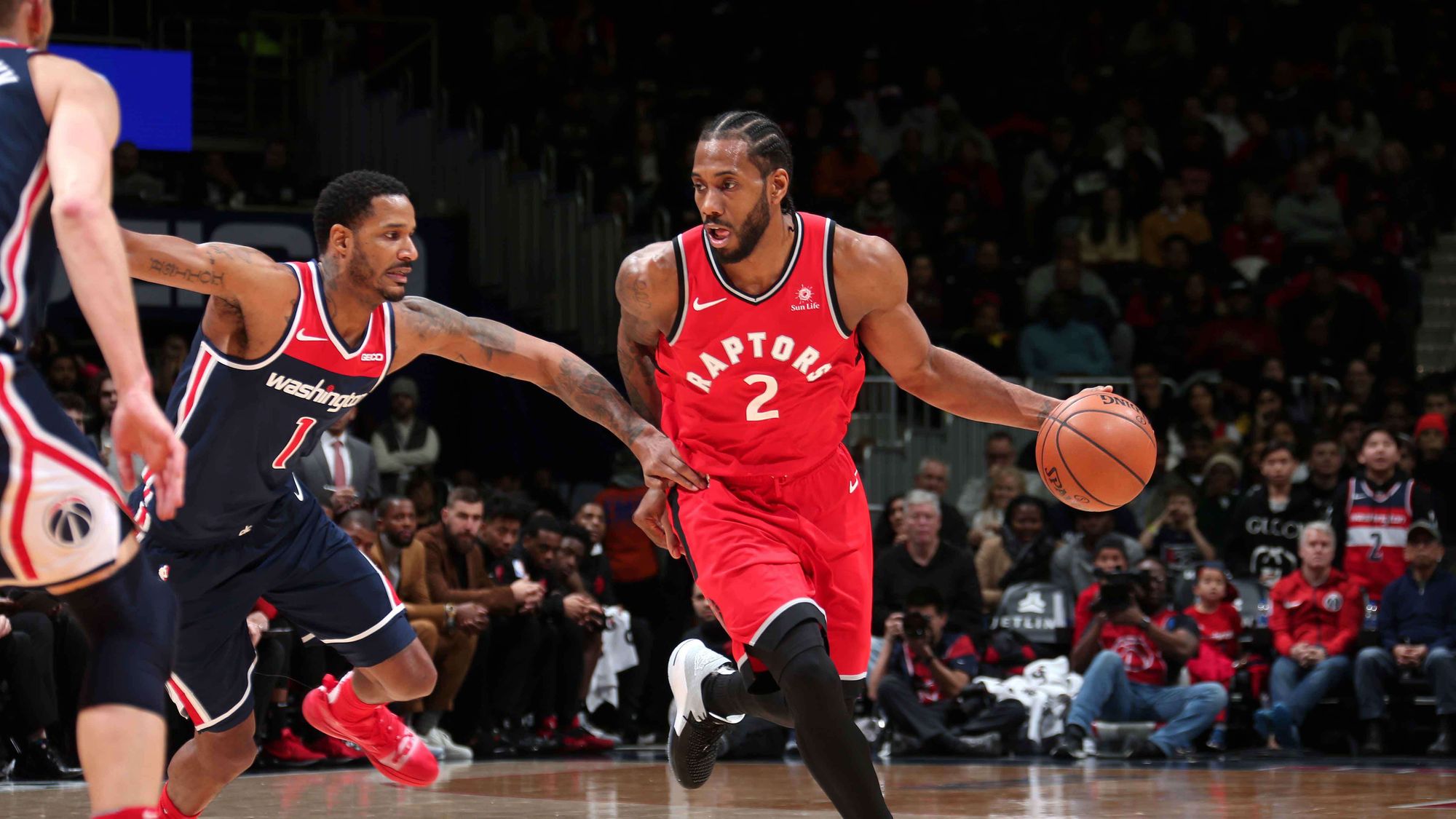 The Washington Wizards put up a gallant stand of pushing the Toronto Raptors to the brink, before falling short in the second overtime period with a 140-138 defeat. Superstar small forward Kawhi Leonard topscored for the East-leading Raptors with 41 points, 11 rebounds and 5 assists. He was huge for Toronto in both overtime periods, hitting huge three-pointers and getting in the paint for easy buckets. After getting an offensive rebound off his own miss, Leonard would then find a wide-open Serge Ibaka, who hit the game-winning three-pointer. Raptors sophomore Pascal Siakam impressed yet again with 24 points and 19 rebounds.

The Wizards faced a double-digit deficit entering the fourth quarter, but mounted a huge rally to force overtime in regulation. Bradley Beal finished with a massive triple-double of 43 points, 15 assists and 10 rebounds, while Otto Porter Jr had 27 points off the bench. The Wizards have been playing inspired basketball as of late, performing well even without the services of All-Star point guard John Wall.

In a competitive game throughout the night, the Golden State Warriors had to rely on their two-time MVP to defeat the Dallas Mavericks, 119-114. Stephen Curry finished with 48 points on top of 6 rebounds and 5 assists. He was an efficient 11-19 beyond the arc, including a dagger three-pointer at the top of the key to put the Warriors up for good. Kevin Durant chipped in 28 points, 7 rebounds and 5 assists for Golden State, as the defending champs win their fourth consecutive game.

Luka Doncic was stellar against the Warriors’ celebrated backcourt, racking up 26 points, 6 rebounds, 5 assists, and some impressive highlights of step-backs and crossovers down the lane. Harrison Barnes contributed 22 points, but committed a huge turnover as Dallas was attempting to tie the game.

Magic takes down Harden and Rockets at home

The Orlando Magic took down another powerhouse team as they drew the upset axe on the visiting Houston Rockets, 116-109. Nikola Vucevic had a brilliant all-around game of 22 points, 9 rebounds and 6 assists as the Magic inched closer to the 8th spot in the East, now just a half game behind the Charlotte Hornets. Fresh from his stellar double-double night against the Boston Celtics, Aaron Gordon also contributed 22 points and racked up 8 rebounds and 5 assists.

James Harden flirted with a triple-double, coming up with 38 points, 12 assists and 9 rebounds. Harden, the frontrunner in this season’s MVP race, struggled with his shooting as he went just 1-17 from beyond the arc.

The Los Angeles Lakers suffer yet another embarrassing defeat against a bottom-dwelling team as the Cleveland Cavaliers take them down, 101-95. Only Cedi Osman reached the 20-point mark for the Cavs, but it was a total team effort for the visiting group with its starters all scoring in double-digits. Cavaliers center Tristan Thompson put up his best game of the season, finishing with 15 points and 14 rebounds, while shooting guard Alec Burks also contributed a double-double of 17 points and 13 rebounds.

Kyle Kuzma topscored for the Lakers with 29 markers and 9 boards and Brandon Ingram chipped in 22 points. It was the second straight loss for the LeBron James-less Lakers as their record fall to 23-21 in the season.