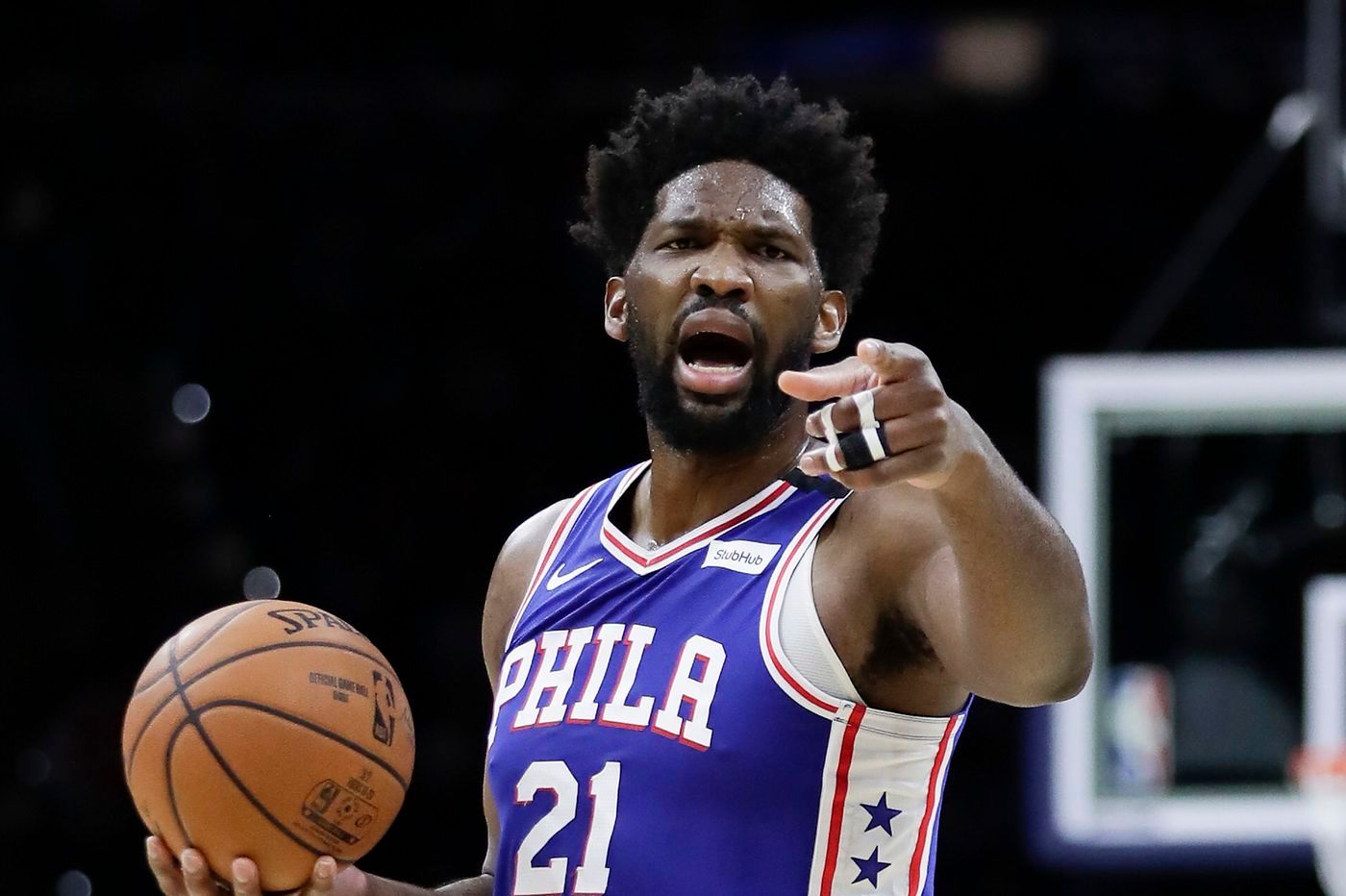 Embiid puts up 49 in Sixers win

The Philadelphia 76ers relied on a strong finishing kick in the fourth quarter as they rallied past the visiting Atlanta Hawks, 129-112. After only coming up with 17 markers in their previous loss at the hands of the Milwaukee Bucks, All-Star big man Joel Embiid bounced back big time in this win. The flamboyant center tallied a career-best 49 points, missing only one of his 15 free throws. Embiid also added 14 rebounds, 3 assists, 3 steals and a block to his name as he dominated on both ends of the floor. Scoring small forward Tobias Harris hit four treys on his way to 25 markers, while Furkan Korkmaz came off the bench to pour in 15 points and 6 boards.

As the news of a lengthy Ben Simmons’ recovery from a back injury put a dark shadow on the team’s important stretch run to the postseason, the Sixers buckled to work with a 41-point showing in the opening period. They established a large 17-point lead at halftime, but All-Star point guard Trae Young and the young Hawks squad would brave through the deficit in the third quarter. Atlanta put up a 40-point quarter of their own, shockingly claiming a one-point lead entering the final frame.

Then the Sixers woke up and finally clamped down on the defensive end. With Embiid carrying them on offense, the team locked down on defense as they limited the Hawks to just 20 total markers in the fourth quarter. Head coach Brett Brown singled out his star center’s dominance as the driving force of this important victory, as per Kevin F. Love of SB Nation’s Liberty Ballers.

This win comes at the heels of Simmons’ injury. It has been reported that the two-time All-Star point forward will miss at least two weeks before his back gets re-evaluated. It is indeed a frustrating setback for the team, especially now that they are chasing the home court advantage in the first round of the playoffs.

Luckily for them, they have another superstar willing to shoulder most of the workload. It is becoming obvious that Embiid has been more locked in after the All-Star break as he emphasized that the team needs him to be more aggressive on both ends of the floor.

“I said it right before All-Star break that I was going to have a different mindset and it wasn’t just about tonight. Since the Clippers game, I’ve had the mindset of just being aggressive just trying to dominate offensively and defensively. I said I was going to get back to having fun, but having fun comes in different forms. I don’t always have to be smiling or laughing all the time. I can have fun just dominating the game.”

The Hawks never got it going from beyond the arc as they only came up with a lowly 8-38 clip from the three-point line. Aside from their shooting woes, their defense also failed to contain their opponents, particularly Embiid. The Sixers shot an overall 51% clip from the field, and compiled 27 assists as a team.

“He’s just a smarter player. He knows how to attack against a double team a little bit better. He’s low with the duck-ins, he’s using his size and his physicality a lot more, and tonight he was really tough on the offensive glass, just cleaning up a lot of missed shots, especially when we were scrambling and rotating.”

This loss ends the Hawks’ impressive two-game winning streak that saw them defeat perennial contenders Miami Heat and Dallas Mavericks. They will go back home to host the Orlando Magic on Wednesday.

The Orlando Magic displayed toughness and composure as they shook off a double-digit halftime deficit to hack out a 115-113 comeback victory over the Brooklyn Nets. Aaron Gordon led the way for the Magic as he tallied an all-around stat line of 27 points, 10 boards, 4 assists, 2 blocks and two crucial baskets at the latter part of regulation. Gunners Terrence Ross and Evan Fournier contributed 21 markers apiece, while Nikola Vucevic had a double-double night of 16 points, 10 rebounds and 5 dimes.

As the Magic fell behind by 11 points at the end of the first half, they would put up a gallant stand in the second half. The visiting team exploded for 40 points in the third quarter, and followed it up with a tough defensive execution in the final frame. Behind three big triples from Ross early in the fourth quarter, the Magic were able to establish their rhythm on offense.

However, the Nets would not make it easy for their opponents as a Jarrett Allen dunk off a Spencer Dinwiddie lob pass trimmed the Magic’s lead to only a single point with over a minute remaining on the clock. But the game’s most important bucket came in the ensuing possession when Gordon hit a tough stepback trifecta that gave the Magic a 115-111 advantage. Allen would again chop the deficit to two with an easy dunk, but Gordon’s heroics continued with a crucial block on Nets shooting guard Caris LeVert. Brooklyn would have two more chances at tying or winning the game but missed.

It was another frustrating loss for the Nets, especially considering that they already built a large lead in the first half. Dinwiddie topscored for the home squad with 24 points and 8 assists, while LeVert reinforced him with his own all-around night of 19 points, 5 boards and 8 dimes. Allen pulled down a double-double of 16 points and 11 rebounds.

As per Peter Botte of the New York Post, Dinwiddie points out to their defense as the key concern moving forward.

“We all know what happened, so there wasn’t too much to talk about. It ain’t no secret sauce. I mean, s–t, we gotta play defense.

Despite the tough loss, the 7th-seeded Nets are still 1.5 games ahead of the 8th-ranked Magic in the Eastern Conference. With injured star point guard Kyrie Irving already out for the rest of the season, the Nets would rely on a total team effort to maintain their position and make it to the playoffs. They will try to bounce back in their next assignment when they embark on a four-game road trip that will start with a face-off against the hot-shooting Bradley Beal and the Washington Wizards.

Miami Heat lost to the Cleveland Cavaliers in overtime, 119-125