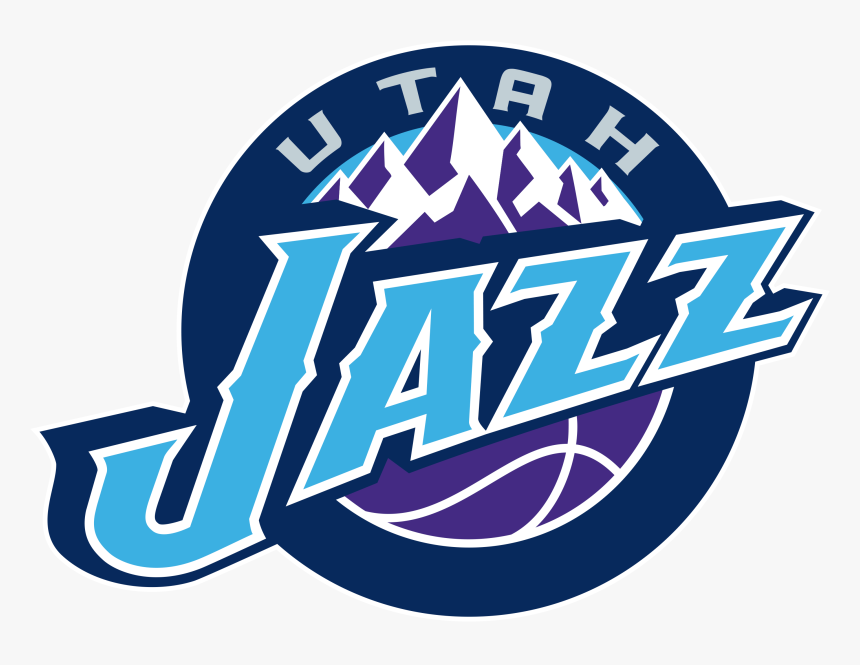 Behind an efficient team offense and another monster performance from their star big man, the Utah Jazz cruised to their 10th consecutive win as they defeated Kyrie Irving and the Brooklyn Nets, 118-107. Defensive center Rudy Gobert again put up a massive double-double outing of 22 points, 18 rebounds, 4 assists and 2 blocks for the streaking Jazz. Joe Ingles continued his hot shooting streak as he fired six treys on his way to 27 markers, while Donovan Mitchell tallied 25 points after missing the team’s previous assignment.

After a back-and-forth affair in the opening period, the Jazz finally broke the game open as they put up a masterful defensive performance in the second quarter. They held the Nets to just 19 total points in that span, and was able to build a 14-point lead as the game entered its mid-way point. The Jazz did not just carried themselves well on the defensive end, but were also efficient in their offensive sets. They only had eight turnovers the whole game, and they finished a stellar 50% clip from the field.

After the win, Ingles credited the team’s big men for doing the important little things that spelled their win, as per Brian Mahoney of The Associated Press.

“The bigs were so far back tonight it was kind of just like practice shots. Rudy was hitting great screens and we were able to kind of walk into it and shoot open 3s.”

Irving, who just had his second game back after a long 26-game layoff due to a shoulder injury, topscored for the Nets with 32 points, along with 5 boards, 11 assists and 2 steals. Spencer Dinwiddie contributed 17 markers, and veteran gunner Joe Harris had 11 points in the loss.

Nets head coach Kenny Atkinson pointed out to Utah’s offensive efficiency as the name of this game, as per Andy Larsen of The Salt Lake Tribune.

“Give them credit. What you saw tonight backs up their stellar play recently. They’ve been the No. 1 offense over the last 15, 20 games and we could never find a way to  stop them. Just that simple. Transition defense, pick-and-roll defense, rebounding,  physicality, all that stuff. I think they just dominated.”

The Nets will try to bounce back from this disappointing loss when they embark on the second night of their current back-to-back schedule. They will travel to Philadelphia tomorrow night to face Ben Simmons and the 76ers.

Prized rookie point guard Ja Morant and the Memphis Grizzlies are now winners of six straight games after hacking out a 121-110 victory over James Harden and the visiting Houston Rockets. Morant led the charge for the Grizzlies as he tallied 26 points, 5 rebounds and 8 assists, including crucial baskets that helped his team seal the win in regulation. Veteran big man Jonas Valanciunas produced 19 points and 6 rebounds, while Morant’s backcourt partner Dillon Brooks chipped in 24 markers, 4 rebounds and 2 blocks.

Behind a spectacular showing on offense during the second quarter, the Grizzlies gained a six-point lead at the end of the first half. The Rockets cut the lead to only two points entering the final frame, but Morant’s step-back three pointer with a little over two minutes remaining on the clock drained the life out of Houston. Grizzlies first-year head coach Taylor Jenkins emphasized that the team is indeed playing to the strengths of their rookie point guard, as per Tim MacMahon of ESPN.

"He just goes out there and plays his game. That's been our mentality. Let him go unleash his talents, his competitiveness, his unselfishness. He gets to have fun. You see how he engages the crowd and his teammates engage the crowd. It's fun to watch from the sidelines, to see what this team is doing for the city and for this fan base. I  think they feel that as well, so why not have some fun while we're playing this style?"

James Harden led the way for the Rockets with a 41-point performance. However, the former MVP took a staggering count of 37 shots to get there. Eric Gordon came off the bench to produce 23 markers, and young budding center Clint Capela amassed a double-double night of 16 points and 16 rebounds.

Rockets combo guard Austin Rivers, who had 10 points and 5 assists in the loss, says that the Grizzlies got a real gem in Morant.

"He has superstar ability. He's special. Memphis got one, man. They got a good one.  He's got a team that's playing well. They beat us, they're in the playoffs right now. It's unbelievable. He's the biggest reason."

The loss against the Grizzlies drops the Rockets to a 26-14 record this season. They will go back home tomorrow to go up against Damian Lillard and the Portland Trail Blazers, and end their week with a home game against LeBron James and the West-leading Los Angeles Lakers on Saturday.

The Los Angeles Clippers bounced back from a double-digit loss in their last assignment as they drubbed the Cleveland Cavaliers, 128-103. Kawhi Leonard only needed three quarters to finish with a game-high 43 points, including a solid 6-10 clip from the three-point line. Lou Williams came off the bench to put up 24 markers, while Ivica Zubac came through on both ends of the floor as he netted 12 points, 10 boards and 4 blocks.

After building a precarious five-point lead at the end of the first quarter, the Clippers would then turn on the switch on both offense and defense. They increased their advantage to 16 points after the first half, then put up a 40-point performance in the third quarter. By the end of three quarters, the Clippers have already built a very comfortable 35-point lead.

His 43-point outing may be the highlight of the night, but Leonard emphasized that it was the team’s fluid offense that gave them the win, as per Joe Reedy of The Associated Press.

''We had great ball movement and obviously I made shots tonight. The rest of the guys were making shots and they got me in my spots and opened the floor for me.''

Collin Sexton topscored for the visiting Cavaliers with 25 markers. Scoring swingman Cedi Osman fired five triples on his way to 21 points, while rookie point guard Darius Garland came up with a double-double performance of 14 points and 10 assists. Cleveland played without main man Kevin Love in this game.

After two straight wins against the Detroit Pistons and the Denver Nuggets, the young Cavaliers squad followed it up with two losses against the Lakers and the Clippers. Still, head coach John Beilein couldn’t help but see some positive takeaways in this blow-out loss, as per Chris Fedor of cleveland.com.

“Never had a 30-point loss that still sees so many positives. There’s a lot of things that we look at and say, ‘OK, now these are things that in any tough, lopsided losses we had earlier in the year we didn’t have those type of numbers.’ Without Kevin Love by the way. So there’s some positives, but take your hat off to the Clippers, they had it all today.”

It is no secret that the Cavaliers are struggling mightily this season. With the February trade deadline fast approaching, we may see a lot of changes on their roster, particularly on their experienced stalwarts such as Love and Tristan Thompson. They will have two full days of rest before they embark on another back-to-back schedule against the Grizzlies and the Chicago Bulls.