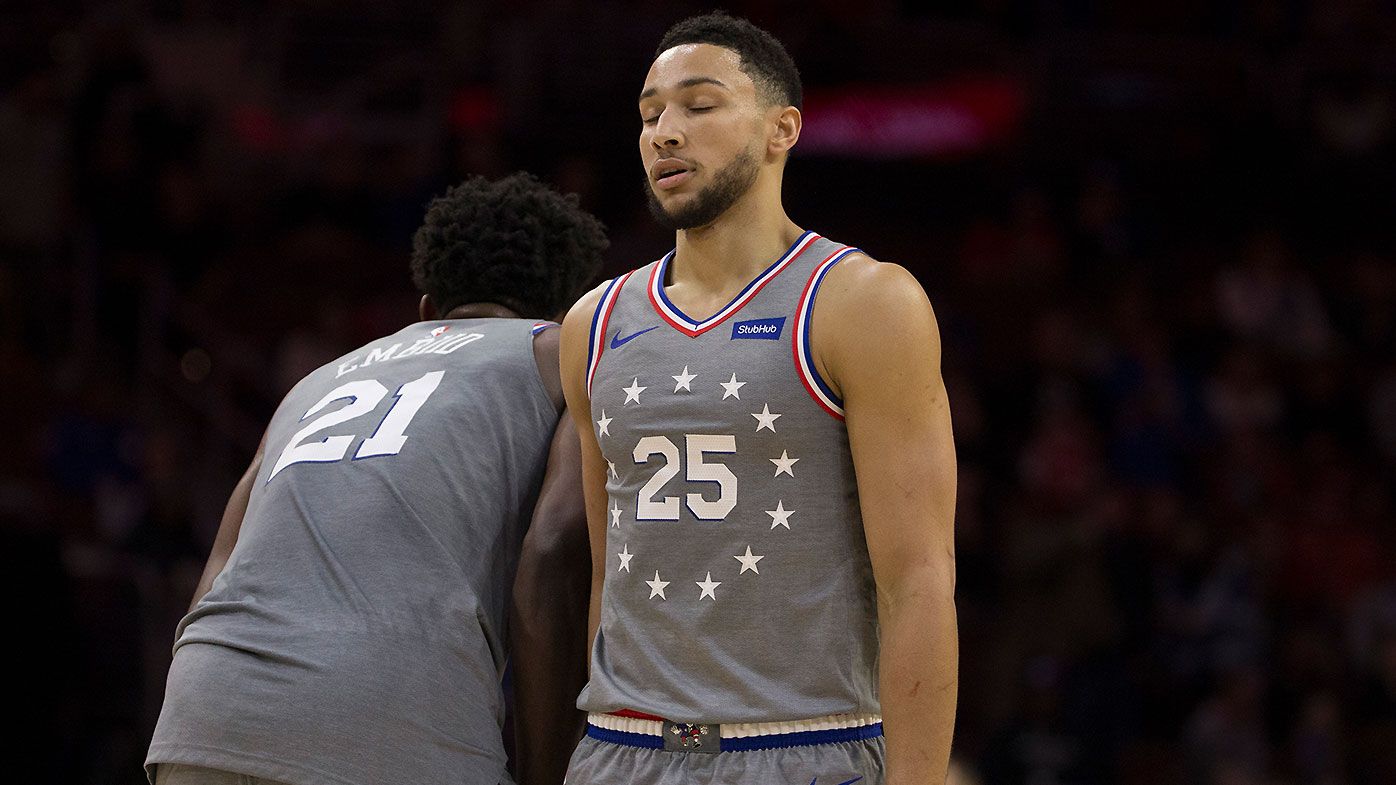 The Atlanta Hawks feasted on offense as they wield the upset axe on the Joel Embiid-less Philadelphia 76ers, 123-121. Hawks power forward John Collins hit the game-winner for the team, finishing the game with 25 points and 9 rebounds. Rookie shooting guard Kevin Huerter topscored with 29 points on five three-pointers for the winning team. Center Dewayne Dedmon also had a solid all-around game of 19 points, 8 rebounds and 7 assists.

Playing without their superstar center, the Sixers had to rely on sophomore point forward Ben Simmons, who had a triple-double of 23 points, 15 assists and 10 rebounds. Jimmy Butler also chipped in a game-high 30 points as the Sixers lose again after falling to the hands of the Washington Wizards the other night.

In what was supposed to be a real test for the Milwaukee Bucks as they played without the services of superstar Giannis Antetokounmpo, they failed to rise up to the challenge, losing to the Washington Wizards, 113-106. Point guard Tomas Satoransky had his first career triple-double of 18 points, 12 rebounds and 10 assists while Bradley Beal impressed with 32 points, 7 assists and 5 rebounds. The Wizards used a 40-point first quarter to create enough cushion to hold back a Bucks’ comeback attempt.

Khris Middleton topscored for Milwaukee with 25 points and 8 rebounds. It was a balanced offensive attack for the East powerhouse, but they failed to defend the Wizards from the perimeter, giving up 18 three-pointers to the opposing team. With the win, the Wizards are suddenly inching closer to the 8thspot in the conference.

Luka stars yet again as the Mavericks escape in Minnesota

It was another brilliant clutch performance for prized rookie Luka Doncic as he single-handedly carried the Dallas Mavericks to a close-call win over the Minnesota Timberwolves, 119-115. Doncic scored seven of the team’s last nine points in regulation, hitting a transition three-pointer that proved to be the game-winner. The rookie point guard finished with 29 points, 12 assists and 8 rebounds, while Harrison Barnes chipped in 23 points for the winning team.

Karl Anthony-Towns had 30 points and 11 rebounds in the losing effort, while Derrick Rose contributed 21 points and 5 assists. Despite the loss, the Wolves are looking like a better, energized team under first-year interim head coach Ryan Saunders.

The Utah Jazz used a big second quarter in which they held the Los Angeles Lakers to just 15 points, as they came up with a much-needed 113-95 victory. Donovan Mitchell was stellar with 33 points and 9 assists, punctuated by an emphatic facial dunk over Lakers center JaVale McGee. The Jazz starting frontcourt of Rudy Gobert, Derrick Favors and Joe Ingles all had double-digit rebounds in the game, as the team clamped down on the young Lakers team still playing without LeBron James and Rajon Rondo.

Michael Beasley had another productive night off the bench with 17 points and 3 rebounds. Kyle Kuzma, who had 41 points the other night, just scored 11 markers on a forgettable 4-out-of-18 shooting.