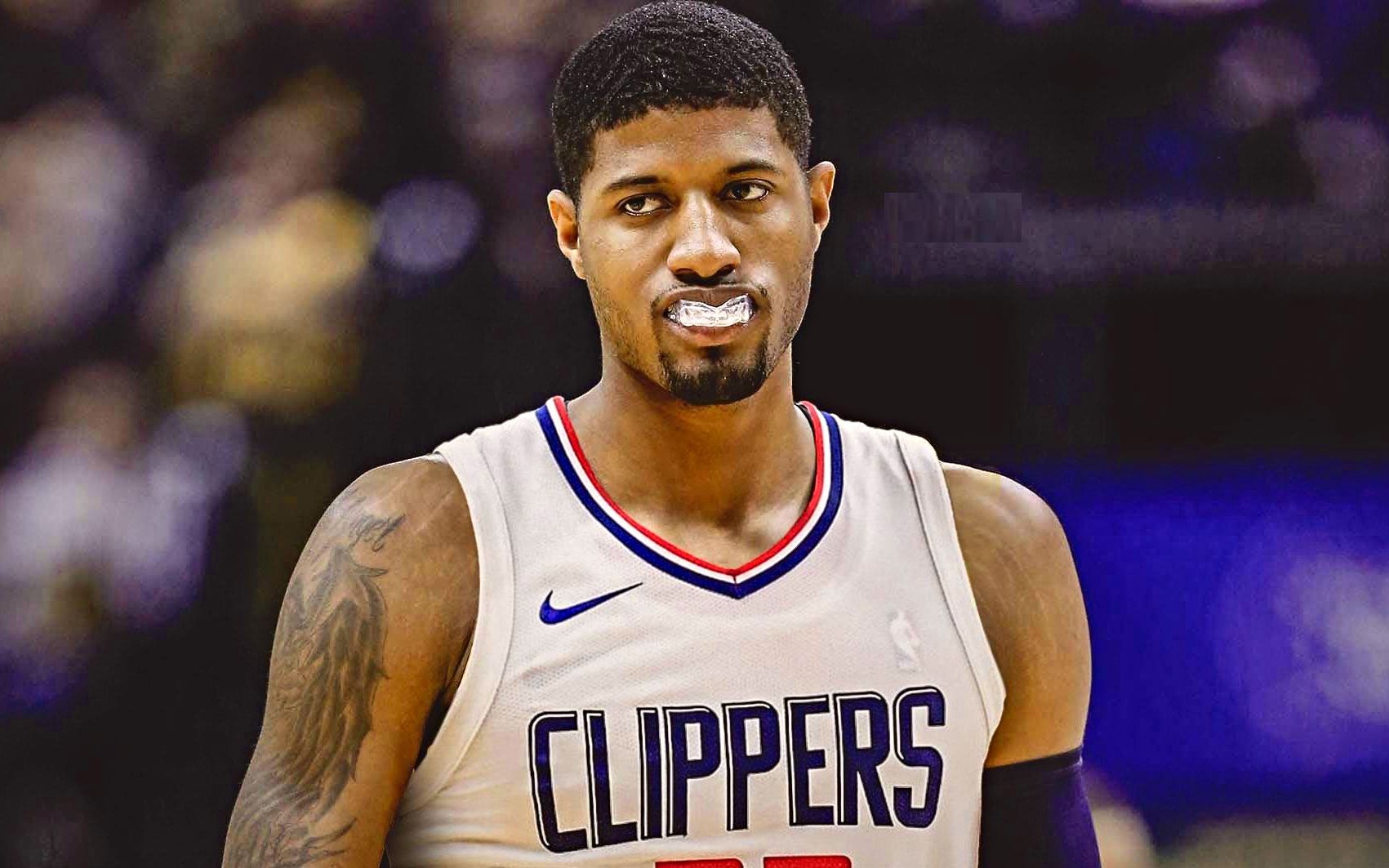 Despite missing the services of superstar Kawhi Leonard, the Los Angeles Clippers banked on the incredible shooting performance of Paul George as they soundly defeated the Atlanta Hawks with a massive 150-101 victory. In just his second game of the season, George amassed 37 points in just 20 minutes of play. The 6-foot-8 scoring maestro made six three-pointers and successfully hit all of his eleven shots from the free throw line. It was also quite a good business day for the Clippers’ second unit, who had four players chipping in double-digit scoring. Lou Williams produced an all-around stat line of 25 points, 6 rebounds and 6 assists, while Jerome Robinson and Montrezl Harrell logged in 21 and 17 markers, respectively.

The Clippers raced off to a strong 43-point showing in the first quarter and never looked back from there. Their defense in the second half was superb, limiting the Hawks to just 39 total points in the third and fourth quarters. But it was the shooting efficiency of George, who missed the Clips’ first bunch of games as he was still recovering from the shoulder surgery he went through in the offseason.

"I mean, honestly, for a guy to miss ... what was it, 200 days in a row he's missed? And the two games he's played, his efficiency is incredible. There's more than just his scoring, which is a lot, but it's his passing and his ability to play through contact has been unbelievable.

He's taking advantage of our offense like he's been playing the offense for five years.  He did three or four things tonight that you can't know how to do it, in what we're running, unless you've been running it. Even Lou [Williams] said it once, 'Wow, that's tricky.'"

While George has played beautifully in his first two games of the year, it still remains to be seen how well he would perform alongside Leonard. The 6-foot-8 two-time Finals MVP missed his second consecutive game due to a left knee contusion, as reported by The Athletic’s Jovan Buha. The Clippers also played without defensive point guard Patrick Beverley and young wing gunner Landry Shamet.

It was an unforgiving night for the Hawks, who suffered their second straight loss and their fifth in the last six games. Trae Young led the way for them with 20 points and 6 assists, while De’Andre Hunter and Cam Reddish chipped in 12 points apiece. The Hawks will try to bounce back when they face LeBron James and the Los Angeles Lakers in the second night of their back-to-back schedule in LA.

James Harden extended his hot shooting streak as he pushed the Houston Rockets to a 125-105 win over the Minnesota Timberwolves. Harden totalled a stellar 49 points in the victory, on top of 5 rebounds and 6 assists. It was the third straight contest that The Beard has eclipsed the 40-point mark, and his seventh of the season. He also tallied 59 points during a one-point win against the Washington Wizards.

However, it wasn’t all about Harden in this win. The Rockets supporting cast stepped up to the plate in the absence of superstar point guard Russell Westbrook and key cogs Clint Capela, Eric Gordon and Danuel House Jr. Ben McLemore chipped in 20 points, while Austin Rivers and Chris Clemons turned in 19 markers apiece. The team also turned up a notch on the defensive end during the second half. They held the Timberwolves to a 23-point third quarter, and followed it up by limiting them to just 20 in the final period.

When asked for his comments after his high-scoring performance, Harden deflected the credit to his teammates, as per the Associated Press.

"It was a collective effort. We've got six, seven guys out. So it could have been an easy game, where we just chalked it up and got ready for next game. We wanted to come here and win this game, and we showed it."

As for Minnesota, this could have been an opportunity for them to take advantage of the depleted Rockets squad. But while they forced Harden to a lot of missed shots, they also didn’t do great in stopping Harden’s teammates on offense. Karl Anthony-Towns logged in an all-around double-double performance of 27 points, 15 rebounds, 2 steals and 2 blocks. Jake Layman had 21 points, while Robert Covington put up 17. Rookie Jarrett Culver came off the bench to contribute 13 markers.

Wolves head coach Ryan Saunders lamented the fact that his stalwarts could have done a better job in defending Harden.

"I'm a no-excuse person. Who's on the court is on the court. But we have to do more things to make teams like that uncomfortable. James Harden is a heck of a player. He's one of the best scorers you'll ever see. And he took 41 shots. I thought we made him work for some of them. But some of them, we didn't."

The Wolves will just have a one-day rest before they travel to Utah and face Rudy Gobert and the Jazz on Monday. Meanwhile, the Rockets will go back home to go up against Damian Lillard and the Portland Trail Blazers to start a tough week of competing against Western Conference powerhouse squads. After the Portland game, they will face the Denver Nuggets, the Clippers, and the Dallas Mavericks.

Devonte’ Graham is making a case for the Most Improved Player award as he led the Charlotte Hornets to a thrilling 103-102 win over the New York Knicks. Graham hit nine three-pointers on his way to a game-high 29 points, including one that put the Hornets up by a single point with only two seconds remaining on the clock. Graham is already posting stellar averages of 18.8 points, 3.5 rebounds and 7.1 assists per contest, along with a 41% clip from three-point territory. This stat line is a tremendous jump from the 4.7 points he compiled as a rookie last season.

Rookie forward PJ Washington tallied 19 points in the win, while Terry Rozier had 16 points and 2 steals. Marvin Williams and Malik Monk both came off the bench to contribute 13 and 12 points, respectively.

RJ Barrett led the way for the Knicks with 22 points, while sophomore big man Mitchell Robinson had a double-double night of 17 points and 12 rebounds off the bench. Veteran forward Marcus Morris turned in 14 markers, and Julius Randle had a decent all-around stat line of 12 points, 7 boards and 6 assists. The Knicks, who are now sporting a disappointing 3-10 record, will host Kevin Love and the Cleveland Cavaliers on Monday.